This October na something sweet!

News
13 October 2021
Here's what we have in store for you this October.
Subscribe to Watch

E no be like say we like telling ya’ll that we told you so, but as far as bringing the best programming for your Naira this October, oya, we told you so! After bidding goodbye to favs, Enakhe and Riona, we ushered in an exciting double serving for you and yours to nibble on, and there’s much more where that came from. Here’s what October and November have in store for you.

One of two double-bill dramas occupying our primetime slot, and e hot pass! Dilemma tells the story of a young woman with so much to look forward to after returning with a heavy law qualification from abroad but is later dealt a death card when her boyfriend’s father demands her hand in marriage in exchange for financial aid for her deeply indebted father, Odogwu. After fighting tooth and nail to manage the situation, Kaneito finally gives in and throws all her ambition out the window. A sad sad tale worth your attention. Dilemma airs weeknight at 20:00 on DStv CH 151 AM Showcase.

Bibi, a well-to-do bistro owner who wears her heart on her sleeve and loves without suspicion is rounded up the FCU with alarming money-laundering charges. According to investigations, millions of Naira, which her sales do account for, have been jumping in and out of her business account. The drama starts when Efe, her accountant runs off with some important accounts’ documents, leaving her to dance solo. This drama is riveting and will keep you glued to your seat (or your carpet, sha!). Venge shows every weeknight at 20:30 on DStv CH 151 AM Showcase.

The Marvin boys (DNA twins) are back at it with an amazing list highlighting some of the land’s best musical talent yet. From most popular video clips to most-streamed hits and billboard top contenders, watch Music Buzz every Wednesday at 21:30 on DStv CH 153 AM Urban.

This one na serving pass serving, sha! After the first season, the TL went abuzz trying to figure out what the queen of highlights would be getting up to now that the cameras were off. Well, we don tell you that we no fit offer rocks when our people beg for bread, abi? So, we’re bringing a much bigger dose of highlights showcasing how our babe loves, how she dines, how to works and how she unwinds with a brand-new season, Mercy What Next showing Sundays at 18:00 on DStv CH 151 AM Showcase.

The Rishantes (A Halita spin-off) 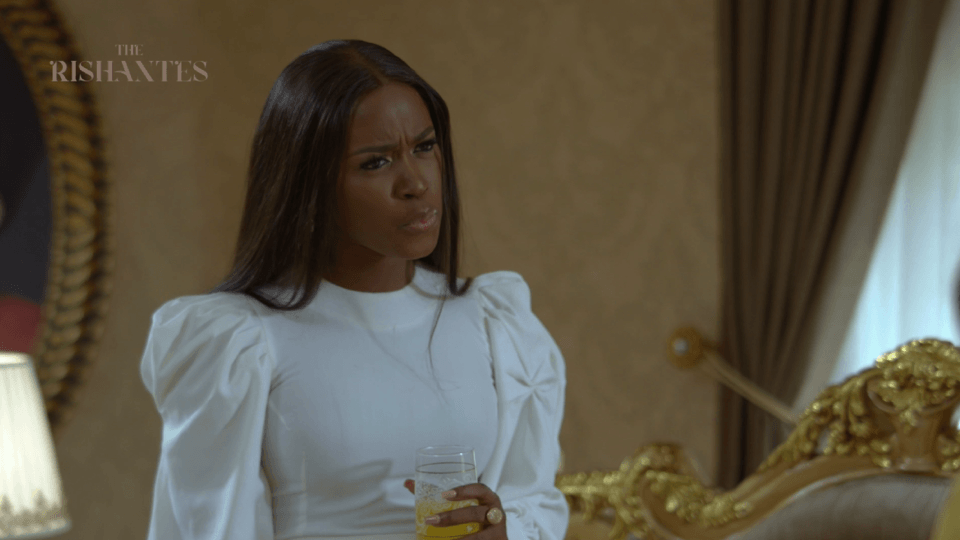 Remember Halita, the tale of a village girl whose luck landed her exactly where she needed to be to find out who she really was? Ehe, e don return! Halita is now fully a member of the Rishante clan and her aunt, Matilda has re-established herself as a competent politician while her father, Ade Rishante handles the Rishante empire. New loved ones and handful enemies are introduced and the battle to retain market dominance remains. Also, remember Lade? She don return too! Catch The Rishantes from November 1st, on DStv CH 153 AM Urban. 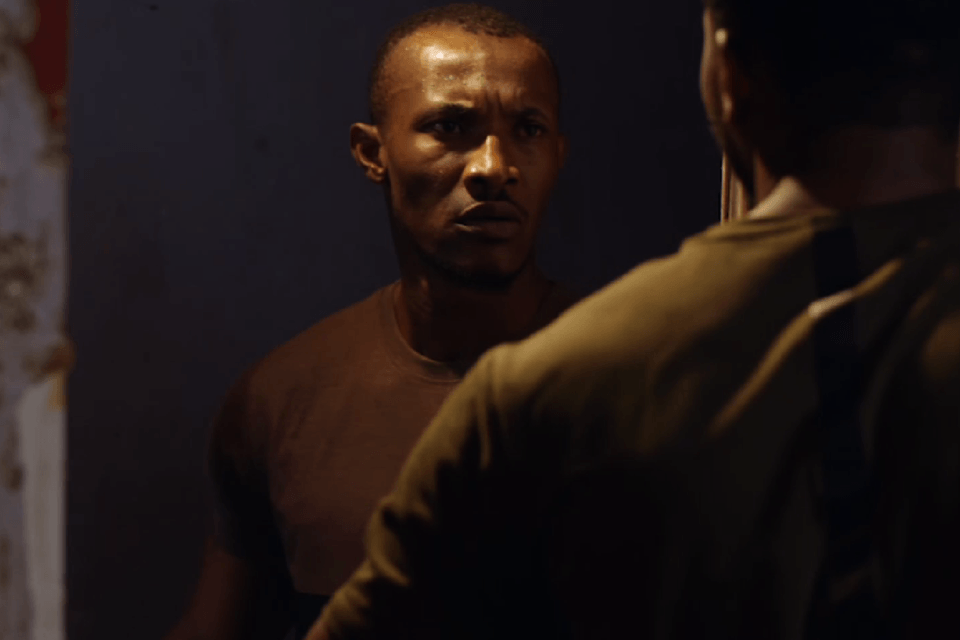 Three friends desperate to leave the country for the west set out as ship stowaways but end up on the wrong ship, barrelling their lives down a dark and violent tunnel where love and redemption may be their saving grace. Starring an amazing lineup of Nollywood greats, catch Movement Japa from November 1st at 21:00 on DStv CH 151 AM Showcase.

Turn Up Friday and Owambe

Where the party people at?🔊Dotun and the party crew return to our screens with another fiery season of Turn Up Friday on October 29th, and Shaw and his crew add the indigenous flavour on Owambe, starting Saturday, October 30th on DStv CH 153 AM Urban.

Watch all your favourite new shows on their respective Africa Magic channels for your dose of homegrown entertainment!

Video
The Mercy Show comes to your screens this October
Mercy, popularly know as Lanbo returns to your screens with a spanking new season of her reality show, and loops us into her glamorous life.
News
Good day Mr Waziri, your wickedness! – Dilemma
Now we know that it’s the Waziri’s vs. everyone else
Video
Carry generator go – Judging Matters
On this premiere episode, Honorable Williams and Ebuka deal with the demands of a broken-hearted man who took his exe’s generator as self-payment, and an old man that just wants his 85k back.
Video
Cooking up sentiment – Judging Matters
This week, Justice Williams and Ebuka deal with 2 classic cases of furious landlords, except one is in the wrong for refusing to repay his tenant’s deposit