Adelomo has always been slicker than the average. No emotion, no attachments, and no remorse. Just bluntness and an unmatched willingness to bend the rules just to have his way. Unlike the likes of SAN Momoh, Banjo and Cornelius who’ve tried to keep a ‘low profile’, Adelomo’s only profile has always been getting ahead and causing a stir for his frenemies in the legal field. Now, however, it’s a different ballgame. Cupid was made head coach. Here’s how love crept up and forced the emotion out of him.

He chose family over liberty 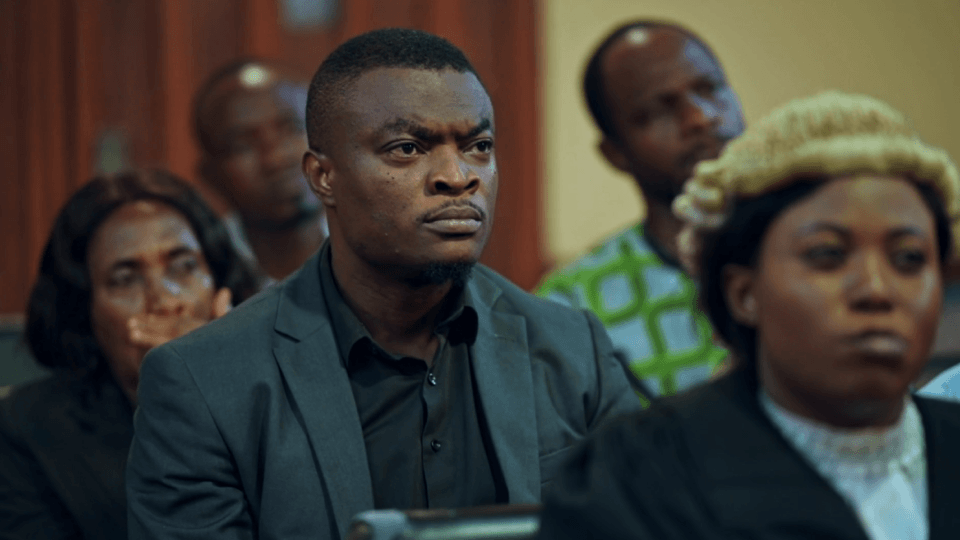 We knew love was thicker than the law when Adelomo came to his sister Toyole’s aid when she confessed to having killed Angela. In hysteria, Toyole made a few blunders that led to Hector finding out about the murder the two siblings were trying to sweep under the rug. As if this wasn’t bad enough, Hector threatened to turn the duo in and proved to have had a recording of the confession. Though he could prove his innocence and let Toyole take the fall for her foolishness, Adelomo decided to handle business, and Hector was that business.

He met and finally fell for a girl

We bet even you thought nothing of the little chats Adelomo had with Anwuli while she served him his drink at the lounge. We mean, what’s unusual about a hostess knowing what her regular customers prefer to drink, right? Wrong! There was indeed a ping of emotion there. Adelomo always looked at ease whenever chatting to Anwuli. She calmed him down and showed him a glimpse of normal. A kind he’d shut himself from.

The ping grew so much so quickly, Adelomo got touched when Anwuli had laughs with her other customers and even warned Toyole to stay away from the girl, lest she changes her mind about him. There he was, telling his sister that he clearly loved and wanted to protect at all costs, about a girl he was falling in love with. 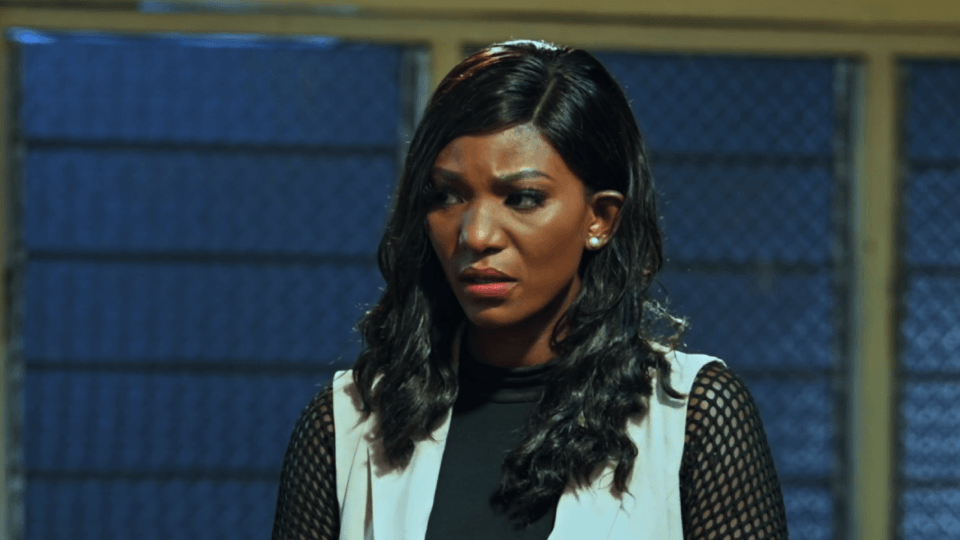 When Toyole changed the narrative (remember her agreement with Zobo?), confessed to the murder and testified in her brother’s defence after Hector dragged him to court for attempted murder, Adelomo was acquitted of all charges concerning Hector, and would be excluded from the investigation regarding Angela’s murder too. But instead of celebrating his freedom, he broke down and showed raw emotion. He was furious that his sister was to take the fall for everything because he failed to protect her like he’d done in the past when their monstrous father was around. Adelomo cried actual tears and felt for someone other than himself.

He broke his own rules and finally got intimate with someone

As we said, the chats Adelomo had been having with Anwuli were more than casual, and the moments of deep intimacy they shared just after his court case, is proof. It’s as though Adelomo let go of a burden he’d been carrying for a long time and has finally allowed himself to feel and be vulnerable. The SAN has finally found love, or at least we hope.

Watch Eve every Monday night at 21:00 on DStv CH 151 AM Showcase to see if our new lover boy keeps his new flame burning.

Video
Guilt weighs heavy – Eve
As Adelomo struggles with Toyole’s attempted suicide, Apata is vehemently opposed to Cornelius joining Centrico.
Video
Pursuit of freedom – Eve
Having hurt his sister due to his frequent absences, Adelomo has promised to use every resource at his disposal in an effort to free her from prison.
Video
Handling Ezinne – Eve
Ezinne's mother claims to have been insulted by her daughter's lack of interest in having kids, Tobias receives another cheque after delivering info about Momoh, and Kemi is caught off-guard after underestimating Ezinne's abilities in court.
Video
Big bro Adelomo – Eve
Ezinne's views are challenged by one of her junior associates, and Adelomo plays 'big brother' by treating his troubled sister to an intimate birthday dinner for two.