Make Your Pick: The AM Villains 'Versus'

News
24 May 2022
The Villains on AM TV shows go head-to-head in a battle of supremacy and you get to decide.
Subscribe to Watch

We always wondered what face would pop up if we ever came across a magic mirror and asked” Mirror, Mirror on the wall? Who is the most villainous villain of all AM Shows?” Seeing as we don’t have a magical mirror nor do we know where to find one, we decided to create a poll for all our show villains in the battle for true supremacy and let you decide the ultimate villain.

Why stop there though? How about we put up all the different levels of ‘bad guys’ from the meanest villain to the simple, yet cruel henchmen, and have you decide who we should be very afraid of.

Are you ready? Let’s go!

The head villain in charge

Whether it's Venge or Dilemma, there is always a villain to whom all others answer. He/She calls the shot and everyone else falls in line. There will be a price on your head if you step out of line. Just ask UV from Dilemma. 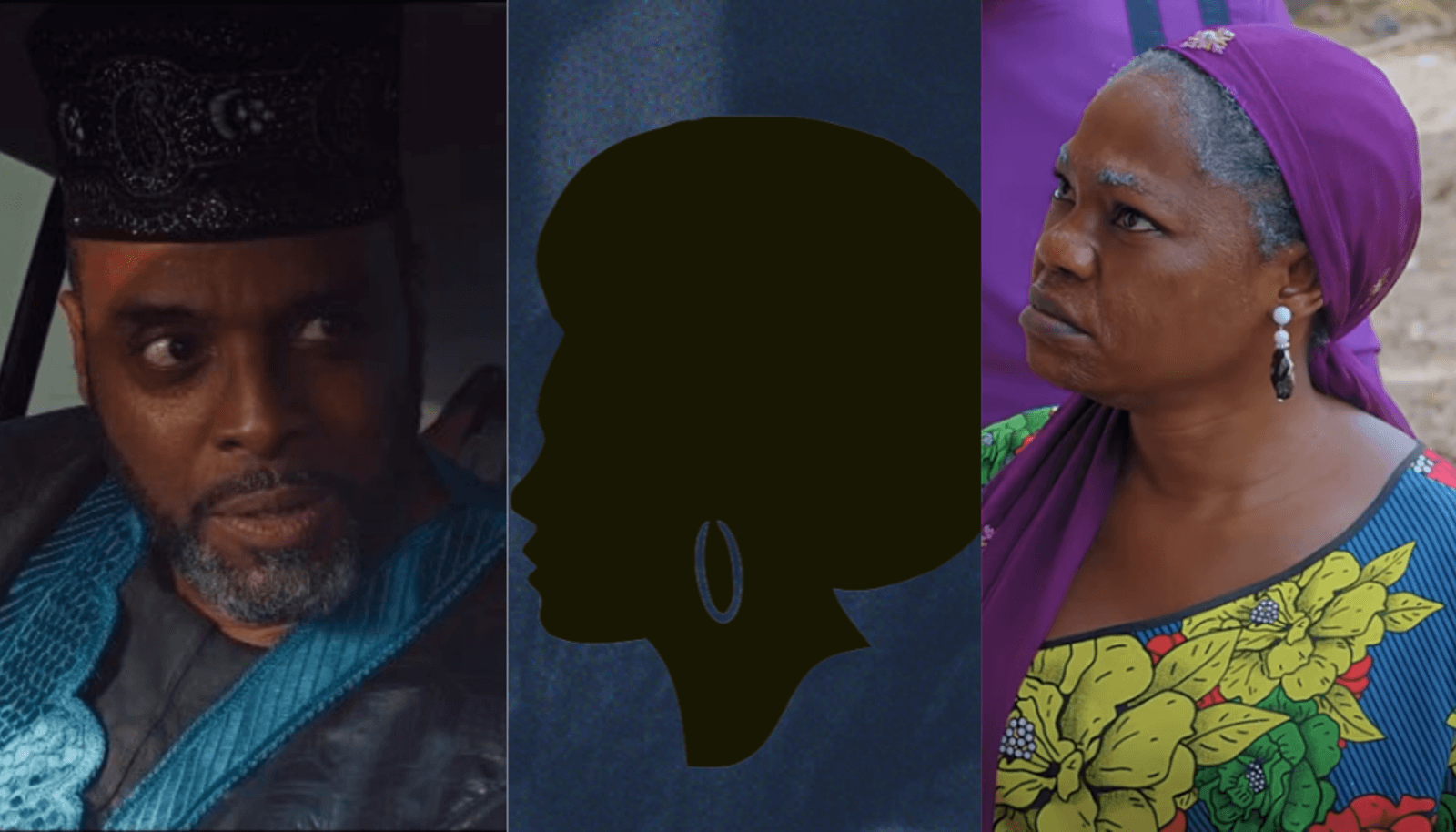 The head villain in charge

Who is the ultimate Africa Magic villain of all? 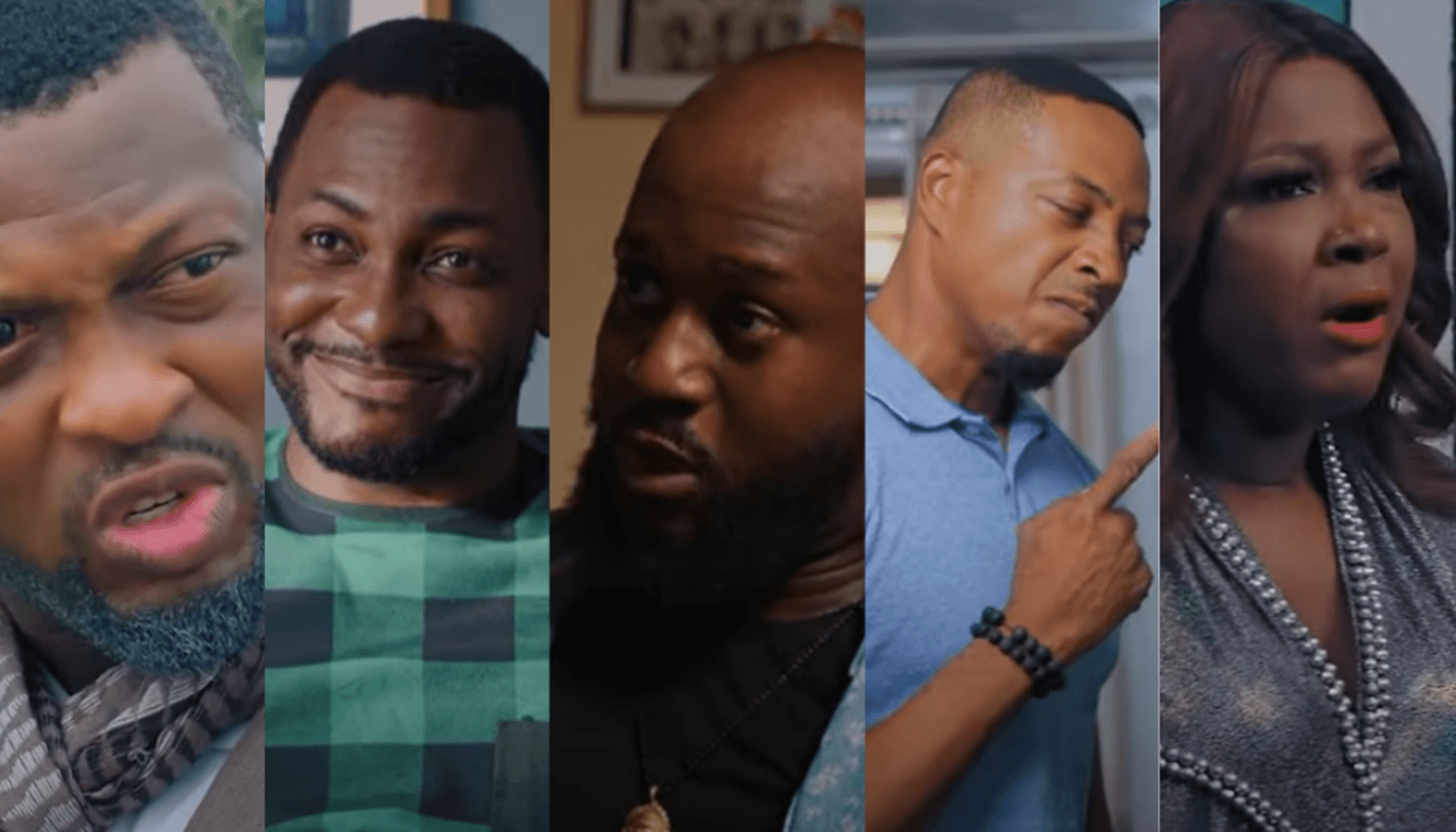 Who is the most vicious Front(Wo)man?

There won’t be a villain without their henchmen. They do the dirty work to make it possible for world domination or drug trafficking in the case of Yabullahi and Mines control in Dembele’s case. Some of the henchmen aren't as villainous as they appear and even though they are often deeply conflicted when it comes to good and evil, in the end, they will always do the villain's bidding. So let’s not get carried away by their good looks or nervousness when faced with an evil decision. They are just as bad. 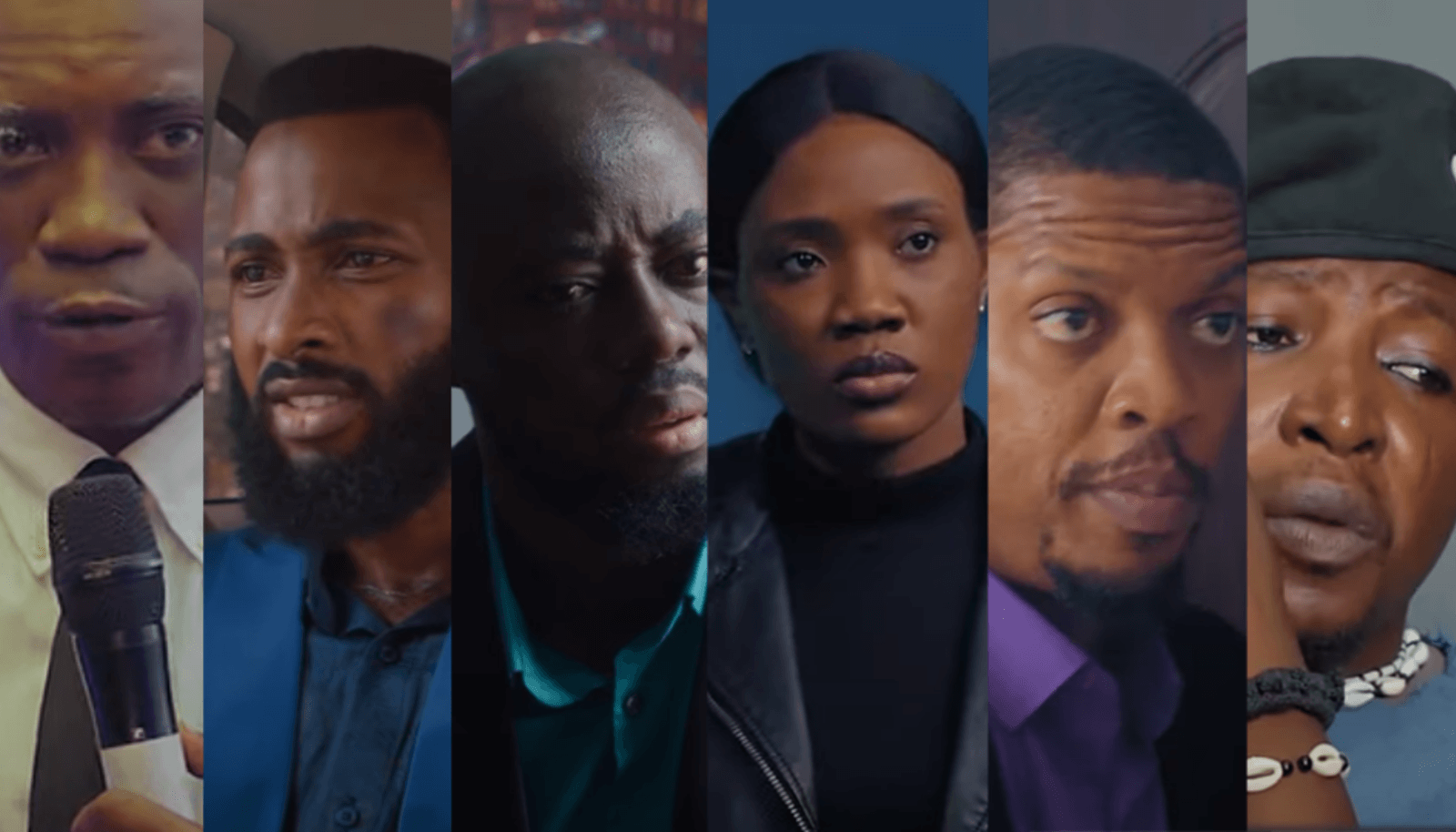 Which henchman is the meanest?

Whew! Selecting them must be unnerving especially when you remember all the atrocities they've committed. Hopefully, they get what they deserve. Tune in to Dilemma and Venge on Africa Magic Showcase CH. 151 at 20:00 WAT and 20:30 WAT respectively.

Video
The cast plays 'what's in the box?' - AM Exclusive
Something mysterious lies in the box and it's up to Team Movement Japa, Team Venge, and Team Dilemma to figure it out before the buzzer sounds.
News
Make Your Pick: The Top 6 'Versus' – Nigerian Idol
The Nigerian Idol Top 6 go head-to-head in a friendly versus game – and you have complete control.
Video
Tears and Confessions – Venge
Officer Rhoda gets the full confession statement she wanted while Bibi gets herself implicated.
Video
Saving William's life – Venge
Against their will, Kamara and Timi have been threatened to corroborate William's story in order to save his life. Angela on the other hand has to fend off a lovestruck client.