News
15 November 2021
In the order of appearance, here are some of the most wicked personalities on Africa Magic.
Subscribe to Watch

Some say there’s a thin line that separates the noble from the wicked, and others say it’s a grey area because it’s humanly impossible to only exist in one of these spectrums. We no know wetin be true sef, so we’re just going to go ahead and rate these Africa Magic bad-guys on a scale of zero, to wickedness. 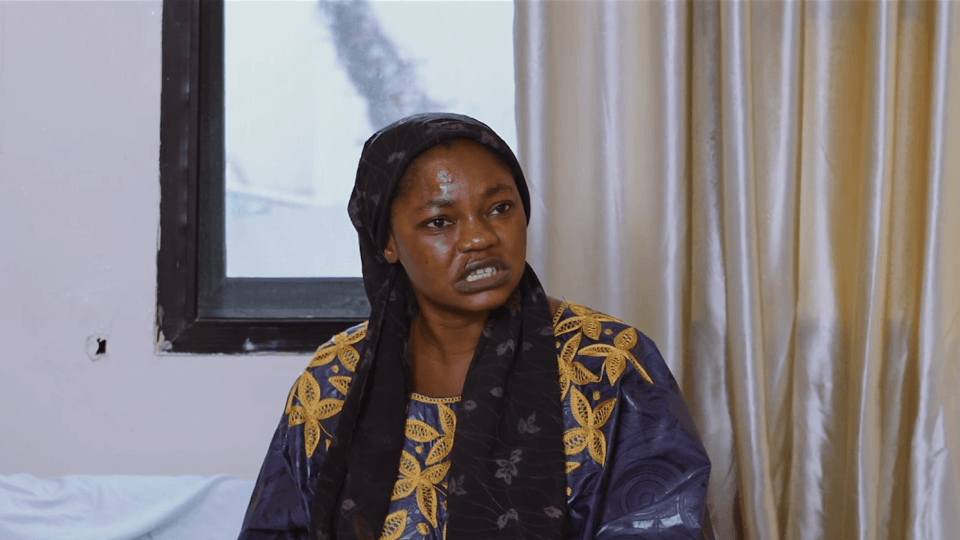 This one played her cards well well, sha! So well, everyone felt sorry for her and concluded that her husband Farouq is indeed the devil’s advocate and deserved death by fire for abusing his timid wife. Oya, little did we know that Tawa had it in her to match her husband’s wicked (or even surpass it) when she slit Rekiya’s throat with her own bare hands. We see her climbing higher up on this list as Dilemma continues. 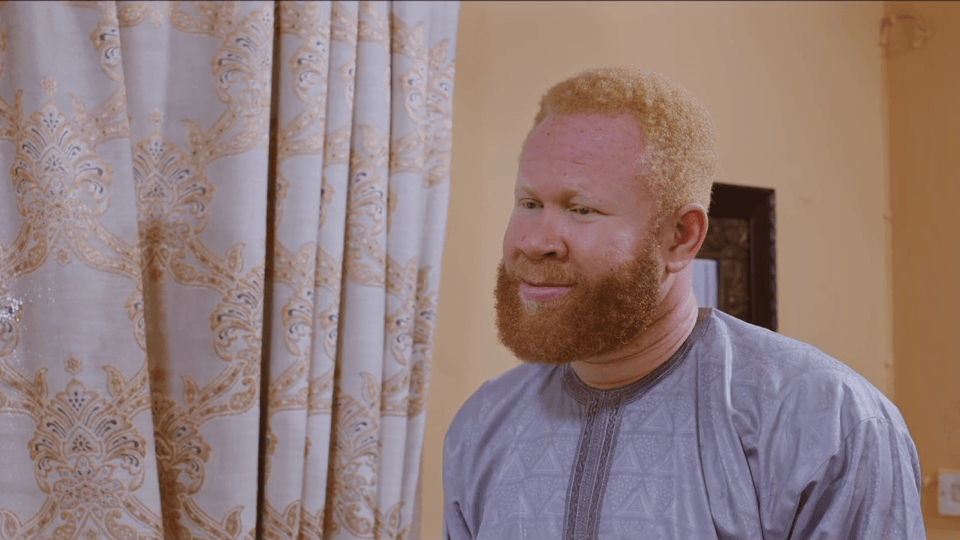 Oya no vex eh! The only reason why Tanko isn’t ranked up there with the masterminds is that he’s simply following orders. So, despite killing a man on the very first episode, helping his boss defraud his own friend and cutting a man into pieces to prepare him as a feast, Tanko has displayed a certain degree of kindness towards Tawa (before she turned evil) and does look like he has a conscience. So, there’s that. He’s still wicked though! 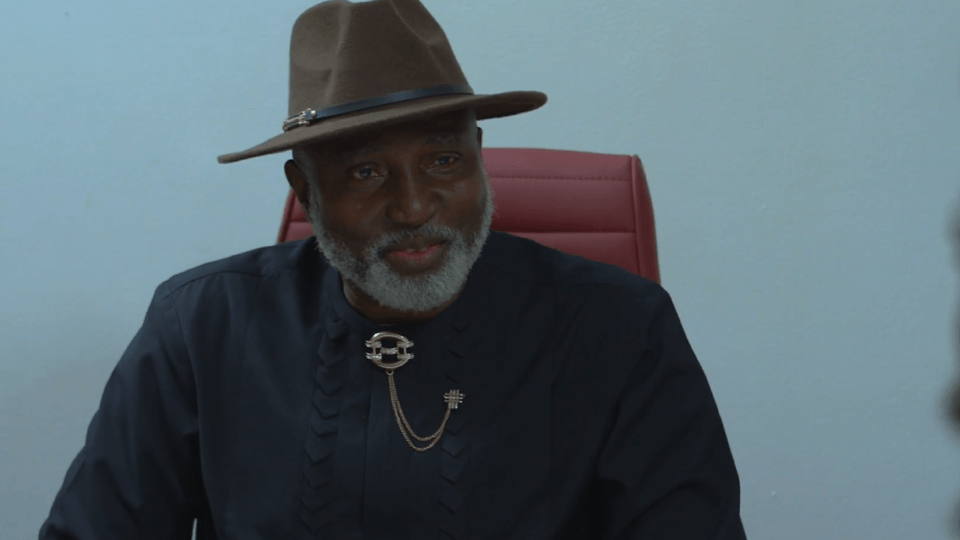 This man is a thorn under Matilda’s stiletto, and we all know how much effort it takes to even get under the woman’s skin, so bros definitely deserves a spot on this list. Besides trying to sabotage the Rishante Group dealings, he’s doing everything in his power to ensure that Matilda’s political career is left in shambles. The man obviously has a vendetta against the Rishantes. Keep watching to see him climb up this list! 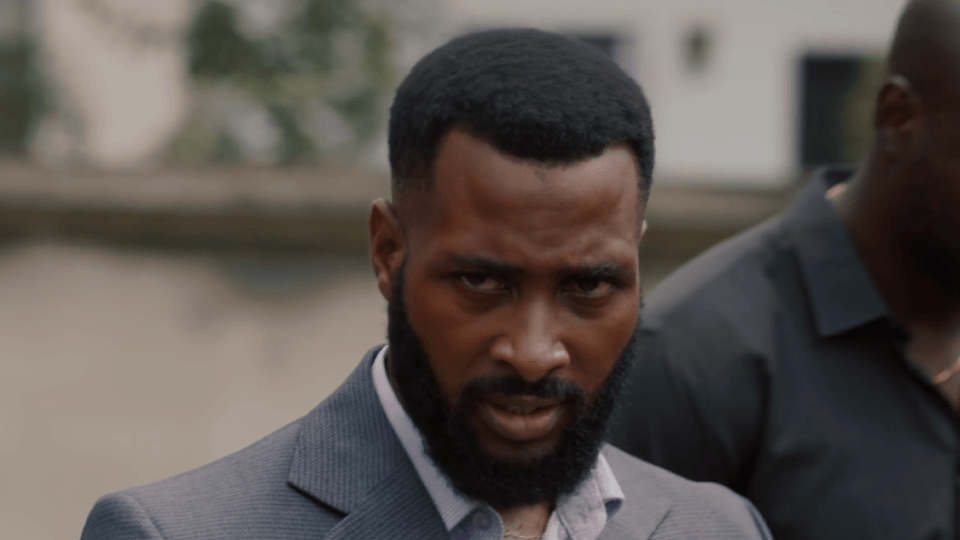 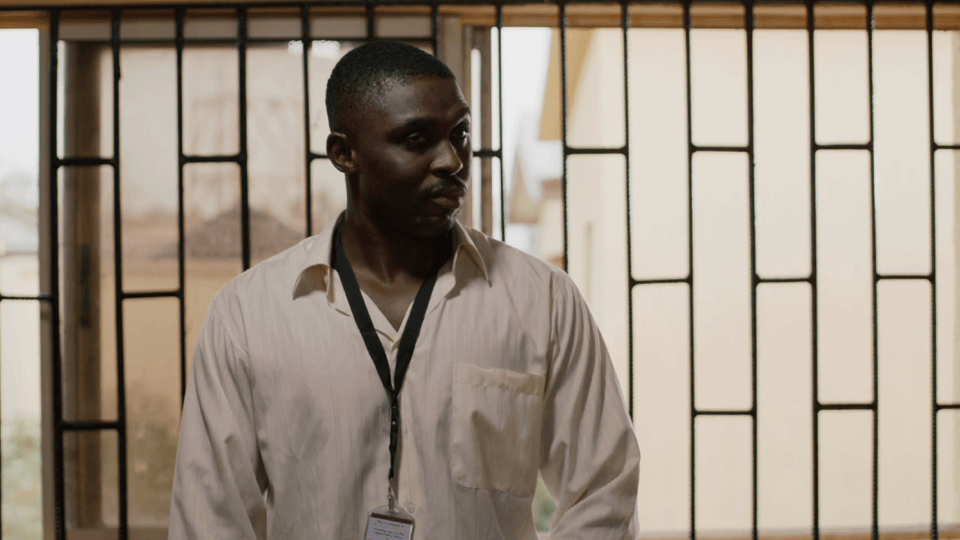 These ones are nothing but blunt instruments used to defraud the system, clean the funds and eliminate anyone that threatens their dirty business. Timi isn’t even in love with Bibi; he used her to launder Chief’s money through her business. The man knew just how dangerous Chief is, but did he care?! Dambo, on the other hand, is a corrupt and murderous member of the FCC body who killed his own partner. Talk about a sick duo. 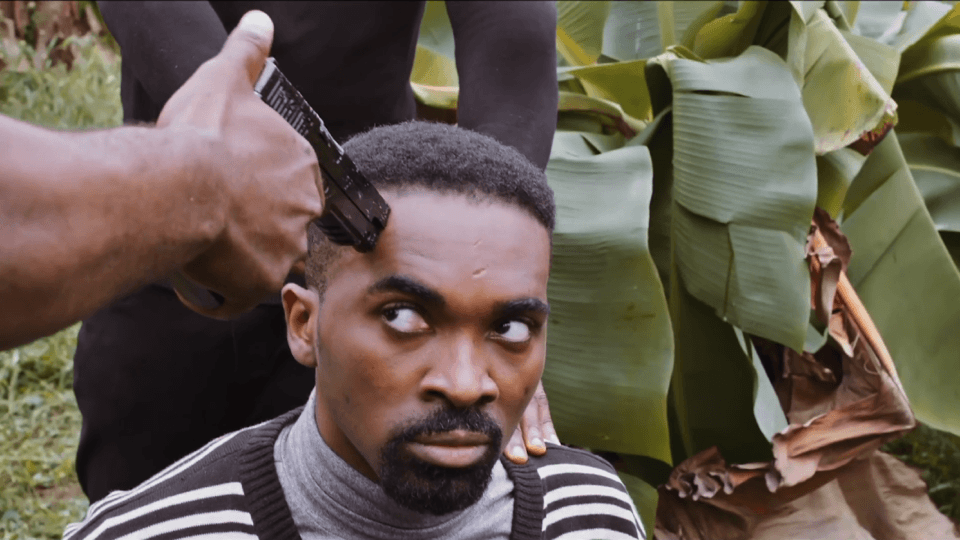 So, the only reason why Malik isn’t occupying the first position is that his father, Farouq Waziri and Chief Yabaru can’t be surpassed. Also, unlike Waziri senior, he’s shown some genuine emotion when proposing to Kaineto and when comforting his abused mother, so there’s that. But still, sha! Bros is a wicked as they come. 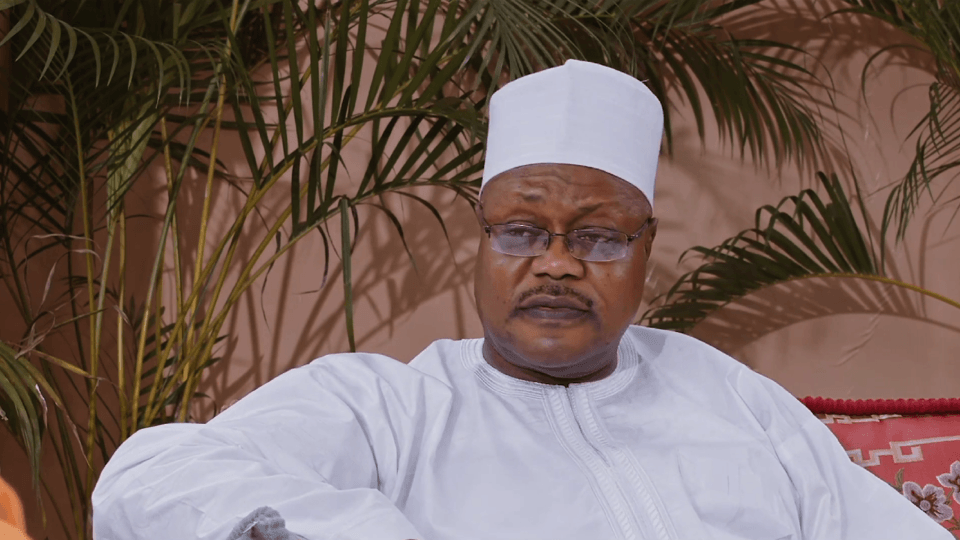 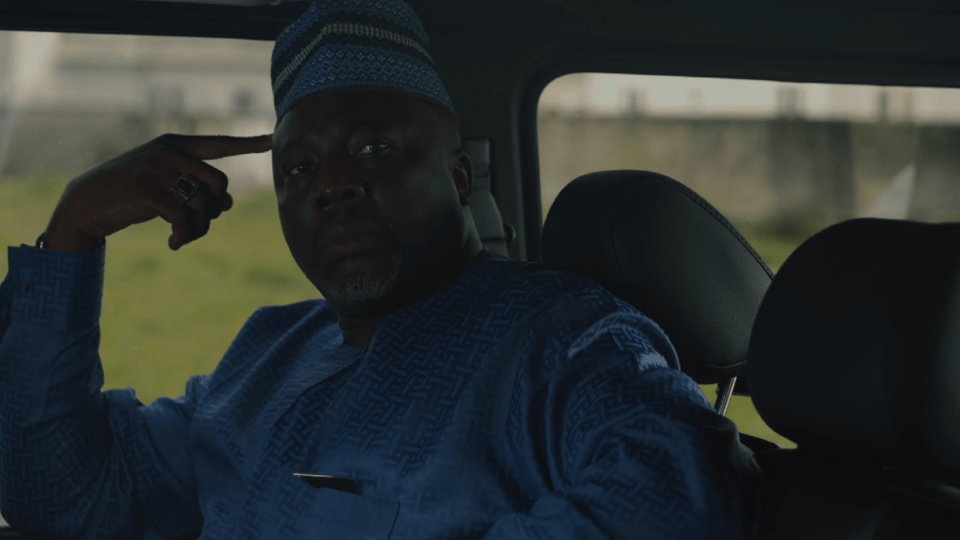 We can bet all our Naira that you got this one right, eh? These two men make criminality look like art they studied years and years for. 👏🏾 On one hand, Waziri has no respect for anyone. None whatsoever. We’ve seen him verbally abuse his entire family at the dinner table and watched him bash his wife, feed her human meat and lock her in a cage. He taunted his youngest son while he recovered in hospital and demanded to wed his long-term friend’s young daughter. Evil!

On the other hand, Chief Yabaru has and will continue to do just about anything to fatten his pocket, even murder the innocent. Since Bibi’s nightmare started, Chief Yabaru has had both the accountant and the FCC officer, Mfon murdered in cold blood, and ordered a hit on Bibi and got Kamara involved. 10/10 on the evil side.

Now let’s hear it from you. Who is the evilest of the lot? Take this poll below:

On a scale of zero to villain

Who is the evilest villain on Africa Magic?

News
Have a blast with Africa Magic this Easter weekend
Africa Magic has got you covered for the Easter holidays.
Video
Full options for Nelson – DMF Nigeria
Nelson wanted his ideal woman to come with full options and it looks like he has found her.
Video
Movement Japa joins the Africa Magic primetime greats
Three friends desperate to leave the country for the west set out as ship stowaways but end up on the wrong ship, barreling their lives down a dark and violent tunnel where love and redemption awaits at the end
News
This October na something sweet!
Here's what we have in store for you this October.