News
04 January 2022
When you are in a fight and you got your back against the wall, who you gonna call? No, not the Ghostbusters; Itohan!
Subscribe to Watch

In the past few weeks, we have gotten to see the other side of Itohan after the loss of her daughter, Esosa. She has been on a warpath in her quest for revenge and there’s no one who is going to stop her. Although she is known for being brash and vengeful, there are compelling reasons why you need her on your team. We came up with five.

She has a dogged nature

Her strength and determination, or should we say stubbornness, has shown she is not one to be taken for granted, and she might be a valuable force to have by your side should things ever turn sour. Her focus has been on finding out the truth behind her daughter's death, and she isn't letting go.

Ready to risk it all

On several occasions, she has been warned that her quest for revenge will end up getting everyone in trouble especially her daughter's friends, but she won’t be deterred. As a matter of fact, she was particularly disappointed in Bibi for not teaming up with her in getting to the root of it.

She won’t be talked out of it

Mama K who runs a gang in the prison she’s in and Bibi, her daughter’s best friend have tried their best to talk her out of it, but she isn’t budging. No matter how much they try (and the threat of looming consequences) Itohan remains set on doing as intended.

You will be avenged

Whatever happens, you can be rest assured she will avenge you. Nothing that happens to you will be in vain as long as Itohan is on the case.

The fans want her

We asked fans just like yourself if they’d pick her if they ever got into a fight and without hesitation, a lot of people mentioned Itohan. Turns out people are in full support of her rage-driven manner of handling situations and confrontations. 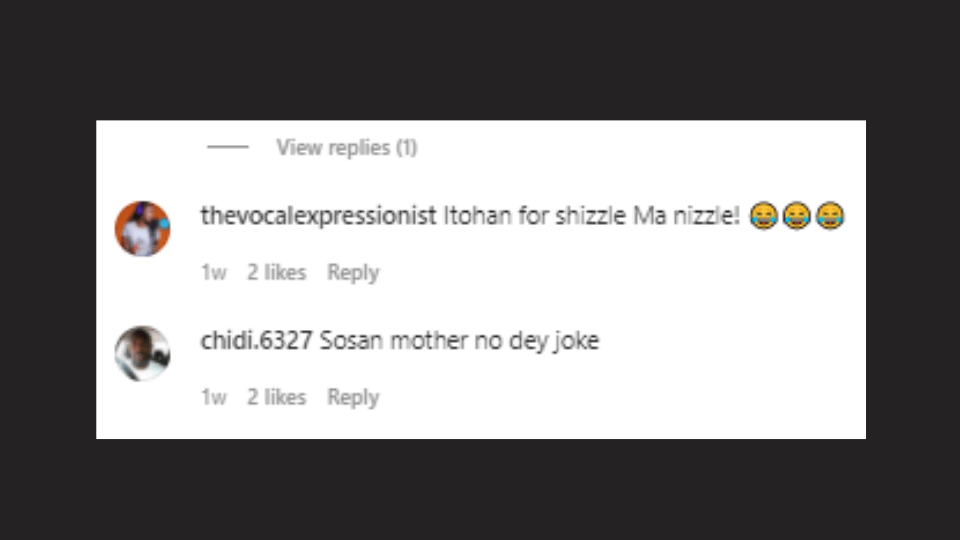 Itohan might be hotheaded in approach, but her heart is always in the right place. She might be driven by emotions fueled by rage, but she is a force you definitely need in your corner when it’s time to fight that battle.

Watch Itohan seek vengeance on Venge every weeknight at 20:30 on DStv CH 151 AM Showcase.

Video
Bibi still believes in Timi's love – Venge
Even after being warned about Timi, Bibi still dreams of a happily ever after with him, Kamara loses it after Timi justifies betraying Bibi, and things get ugly at the prison.
News
Africa Magic’s most evil villains, ranked
In the order of appearance, here are some of the most wicked personalities on Africa Magic.
Video
Tears and Confessions – Venge
Officer Rhoda gets the full confession statement she wanted while Bibi gets herself implicated.
Video
Saving William's life – Venge
Against their will, Kamara and Timi have been threatened to corroborate William's story in order to save his life. Angela on the other hand has to fend off a lovestruck client.