Day 66: Phyna and Chichi seem to have made up – BBNaija

News
27 September 2022
After Phyna accused Chichi of having feelings for Groovy but seemed to work them out...but have they really?
Subscribe to watch Get Showmax

The drama that was brought about by the gossip that Bella, Rachel, and Phyna were engaged in about Chichi resulted in a confrontation between Chichi and Phyna. The two ladies who have been friends throughout the season engaged in a civil confrontation even though the concerns that they raised about each other were cringe-worthy, especially after Phyna accused Chichi of wanting Groovy.

While they seemed to have worked things out, it's possible that Chichi might still be holding on to a grudge. During a bonding session with Daniella while she was braiding her hair, the latter said, "I thought this was going to be a week of love and joy." Chichi responded by revealing that there are mean Housemates in the House. Could she still be hung up on the gossip from yesterday? 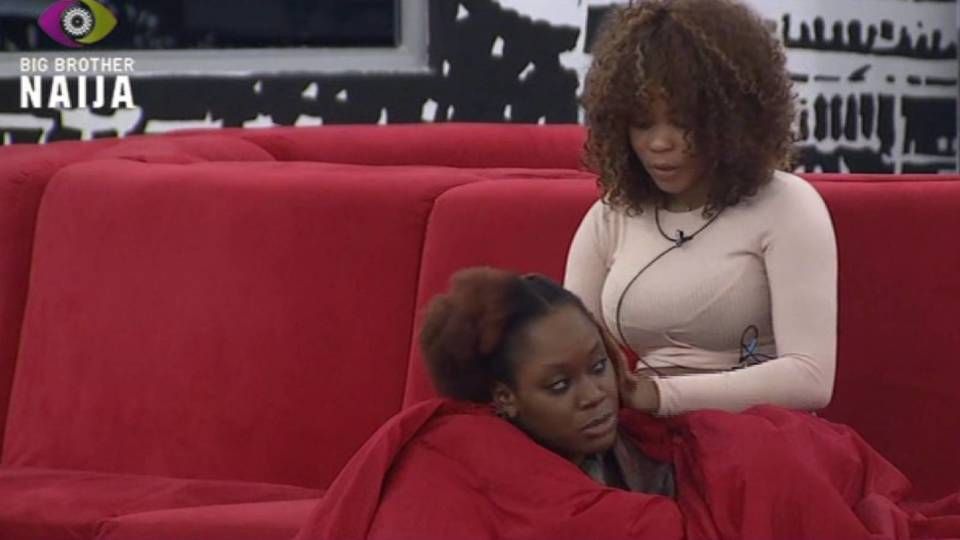 After expressing her disbelief in Phyna's claims that she was after Groovy, Chichi said "I'm not even into yellow men, look at me, I am yellow myself. Why would I want to go for someone that is yellow?" She added that she is into dark men and that she wouldn't betray Deji. While Chichi told Daniella that she found the accusation funny, she also said it was disrespectful of Phyna to say that.

Some minutes after her conversation with Daniella in the Lounge, Chichi was seen outside in the Garden with Phyna. The pair were friendly to one another and chatted about how it felt to be in the Finale week. Chichi revealed her desire to win the grand prize to Phyna. She said she never thought she would make it this far but now that she is in the Finale week, the urge to win keeps growing strong. 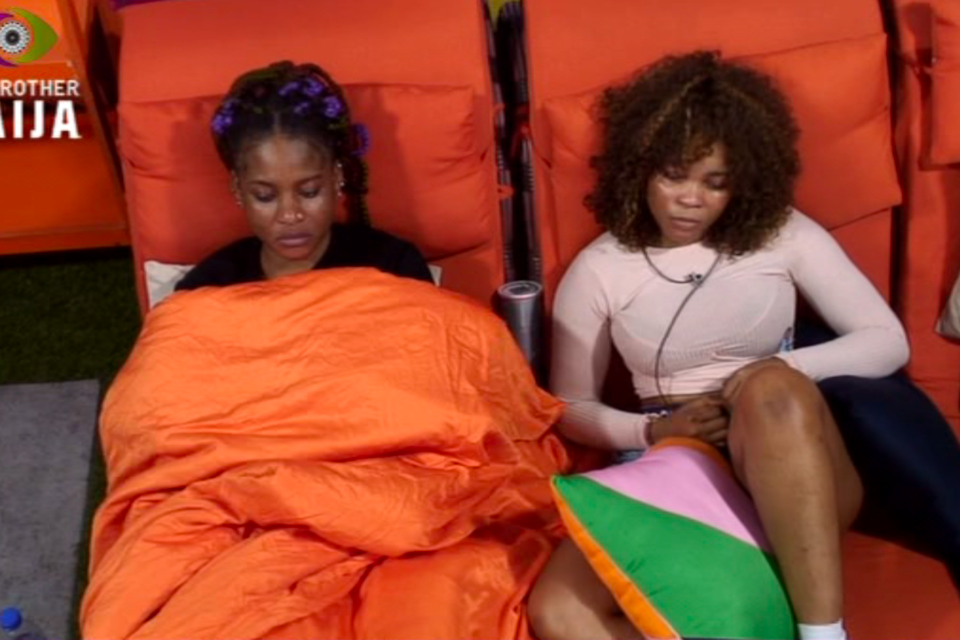 The dynamic between Chichi and Phyna seems to be one of love and hate. Would you agree?

Adekunle, Bella, Bryann, Chichi, Daniella or Phyna could be the Big Brother Naija Season 7 Winner. You have until Friday 21:00 WAT/22:00 CAT to Vote for your Level Up Winner on Mobile, Web, and the MyDStv or MyGOtv apps. Watch the show live on the 24-hour channel 198 on DStv and 29 on GOtv. Fans across Africa and the UK can sign up on the streaming service Showmax. Make sure you don't miss anything from Biggie's world on our website and be part of the #BBNaija gist on Twitter, Instagram, Facebook, and TikTok. Season 7 of Big Brother Naija is sponsored by headline sponsor Pocket app and associate sponsor Flutterwave.

Video
Day 66: Chichi expresses a burning desire to win – BBNaija
"The urge to win is growing every day," said Chichi to Phyna who responded by saying she just wants to be alright.
Video
Day 66: Chichi vents about Phyna to Daniella – BBNaija
"Why would people think that I was interested in Groovy in the first place?" Chichi asked Daniella as she recounted what she heard Phyna and other Housemates had to say about her.
News
Day 69: Chichi laments to Phyna – BBNaija
Following Phyna's argument with Rider Rachel, Chichi laments to Phyna about Bella and Rachel's feud with her.
News
Day 58: Chichi gives Daniella and Phyna a seat at the Finale – BBNaija
Nominations took a surprising turn as Chichi's Head of House win came with a chance to Save and secure a pass to the Finale for Daniella and Phyna.