Day 3: Friendship on the rocks – BBNaija

News
26 July 2022
Some ships are beginning to lose their bearings barely days into the season.
Subscribe to watch

What are the chances of actually having an all-out argument while trying to create a bond? It seems the chances are pretty large when it comes to the BBNaija Level Up Housemates.

Amaka and Phyna had a vibe over the weekend but it seems the bond between the two is temporarily lost. They had a bit of a row in the early hours of the day while trying to have a bonding session.

Day 2: Chichi and Bella give us the first fight of the season! – BBNaija

While chilling in the Lounge, Phyna asked Amaka who she was going to please with her actions in the House. To make Amaka understand the question better, Phyna told Amaka she would please the viewers because they will Vote for her. Amaka on the other hand answered that she would like to please both her fellow Housemates and the viewers. This answer, unfortunately, did not sit well with Phyna who told Amaka that she can’t choose Housemates because they won’t be loyal to her. This led to an argument between the two who spoke at the top of their voices.

Amaka argued that Phyna should stop telling others what to do and should allow her to be herself. The fight carried on with Phyna calling her a snitch and this led to Amaka dropping receipts about Phyna saying she was ready to take her fellow Level 2 Housemates down.

Furthermore, Amaka called Phyna skinny after the latter had called her a rat, to which Amaka said she couldn’t be a rat because she is fat. Amaka’s comment led Phyna to accuse her of body shaming.

Even though Bryann and Beauty intervened, the two kept on bickering at each other. 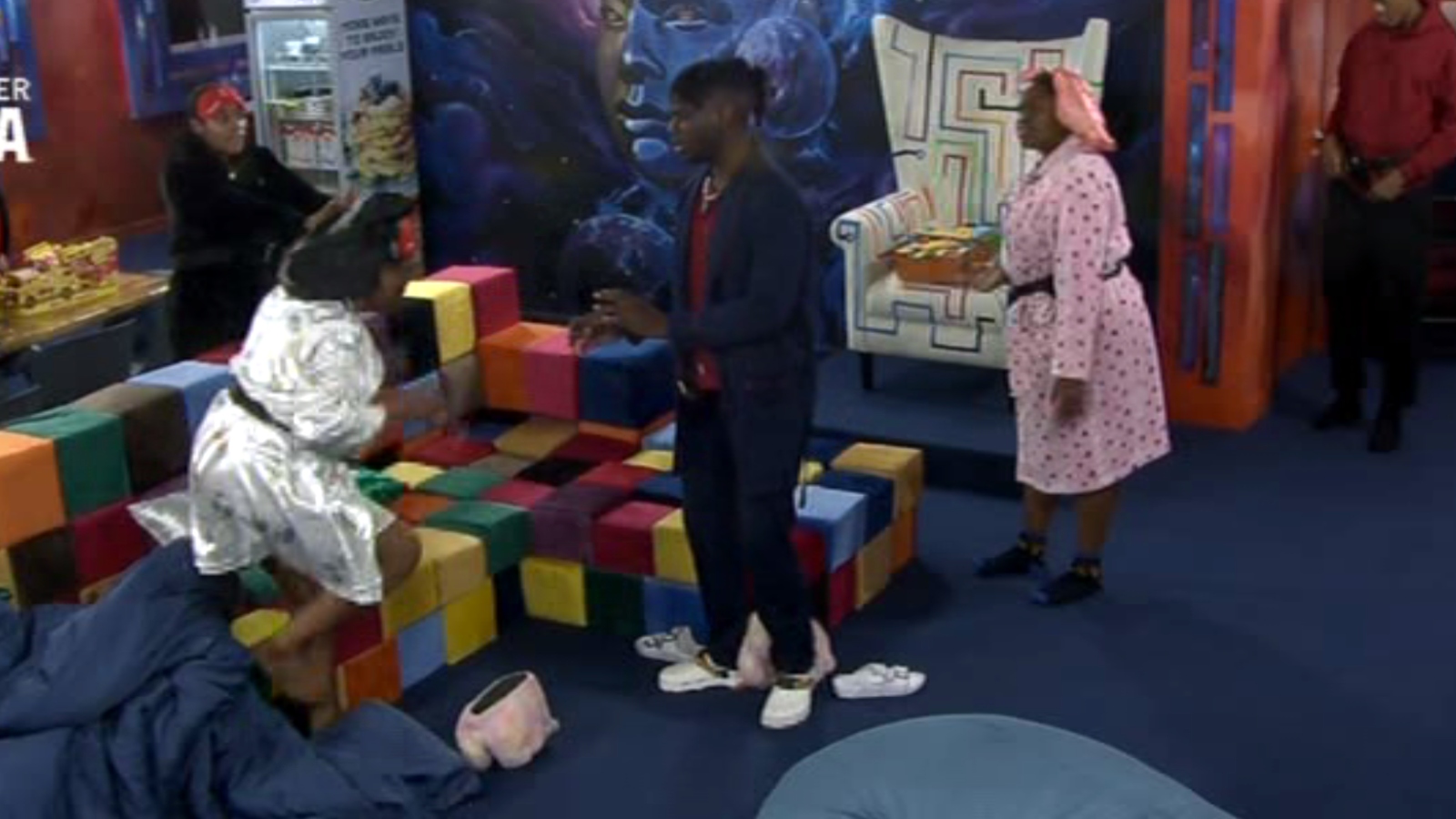 During their workout session in the garden, Amaka had a rant session with Kess and Daniella, telling them she will never be intimidated by anyone. She recalled the quarrel saying she didn’t know Phyna would take what she said so seriously and concluded Phyna was out to use her to shine.

Not Amaka and Phyna standing right next to each other but still beefing. 😂😂 This trenches is too small for people to be keeping malice abeg. #BBNaija

Do y’all think this friendship has hit the rocks, or does it have a chance to be salvaged? Tell us in our comments on socials.

Big Brother Naija Season 7 Level Up is now live on the 24-hour channels 198 on DStv and 29 on GOtv. Fans across Africa are also able to stream via African online streaming service, Showmax, alongside fans in the UK. Make sure you don’t miss anything from Biggie’s world on our website and be part of the #BBNaija gist on Twitter, Instagram, Facebook, and TikTok.

Video
Day 68: Adekunle and Daniella speak on friendship – BBNaija
"I've actually found strength in the friendship in a way and it has helped glide through this entire process," Adekunle tells Daniella about her effect on him to which she admitted he has provided an outlet for her.
Video
Day 69: Chizzy’s Big Brother Naija journey - BBNaija
Rider Chizzy’s awareness of his role in Biggie’s House brought about premium entertainment to our screens. His friendship with Doyin and fierce loyalty to the former Level 2 will not be forgotten in a hurry.
News
Day 24: Level 2 Housemates give Biggie their definition of Afrofuturism – BBNaija
The common thread was the future development of Africa.
News
Day 8: Level 2 has Eviction Diary Sessions – BBNaija
Could this be the final Diary Room for one of these Housemates?