Tonight was another customary Eviction show and this one was one to remember as we said goodbye to not one, not two, but three Housemates all in one sitting! Kai! This was a table shaker of note! 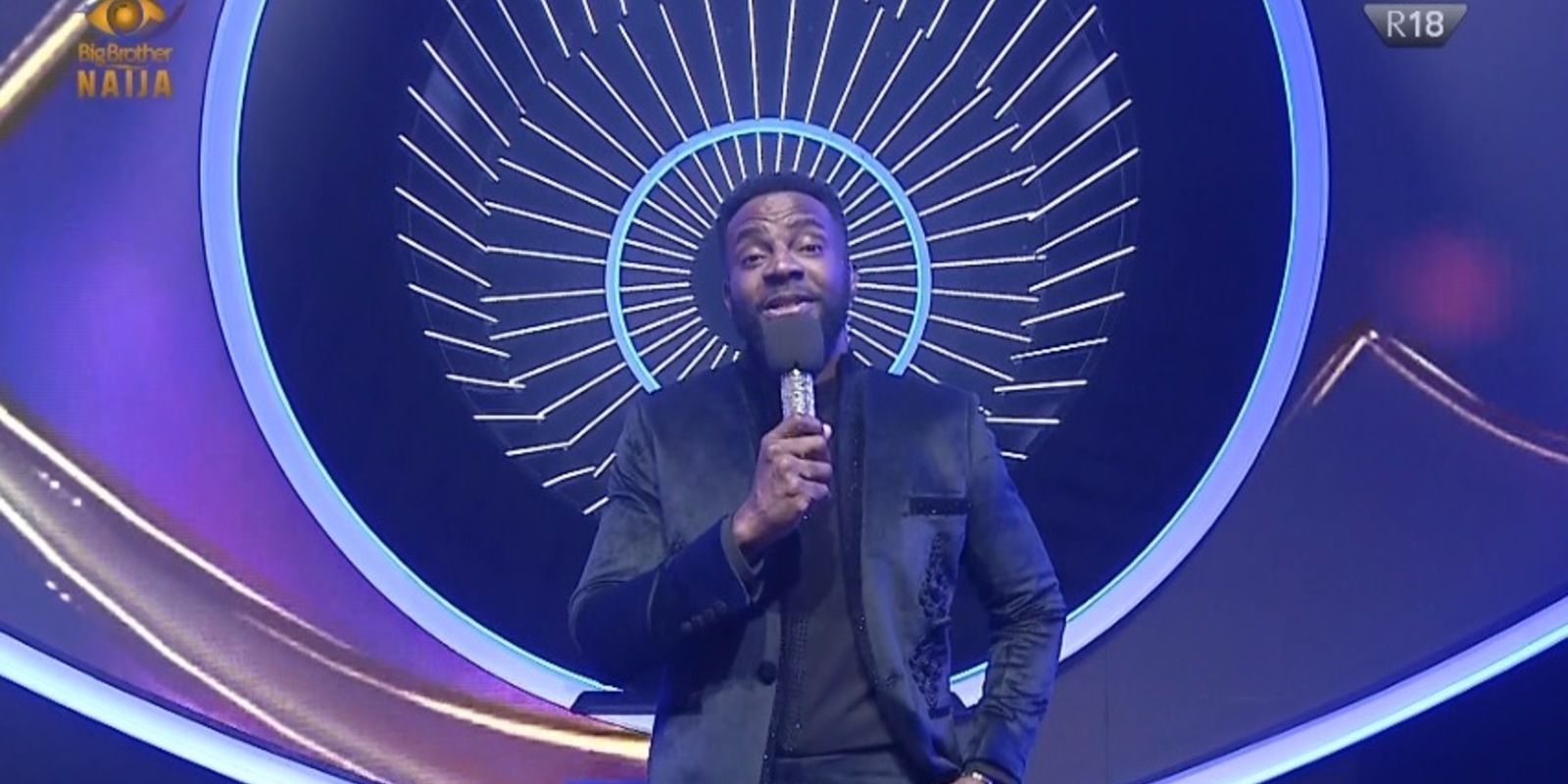 Of course, the night began with our swaggy host, Ebuka, who naturally shows up looking like eye candy every single Sunday. We love to see him, but we also know what it means when he is on our screens. Ebuka opened up with this line 'No one knows what will happen, but everybody knows what's at stake. Eviction is the name of the Game and Big brother is ready to clean up the House, the question is are you ready?' We knew it was going to be lit. 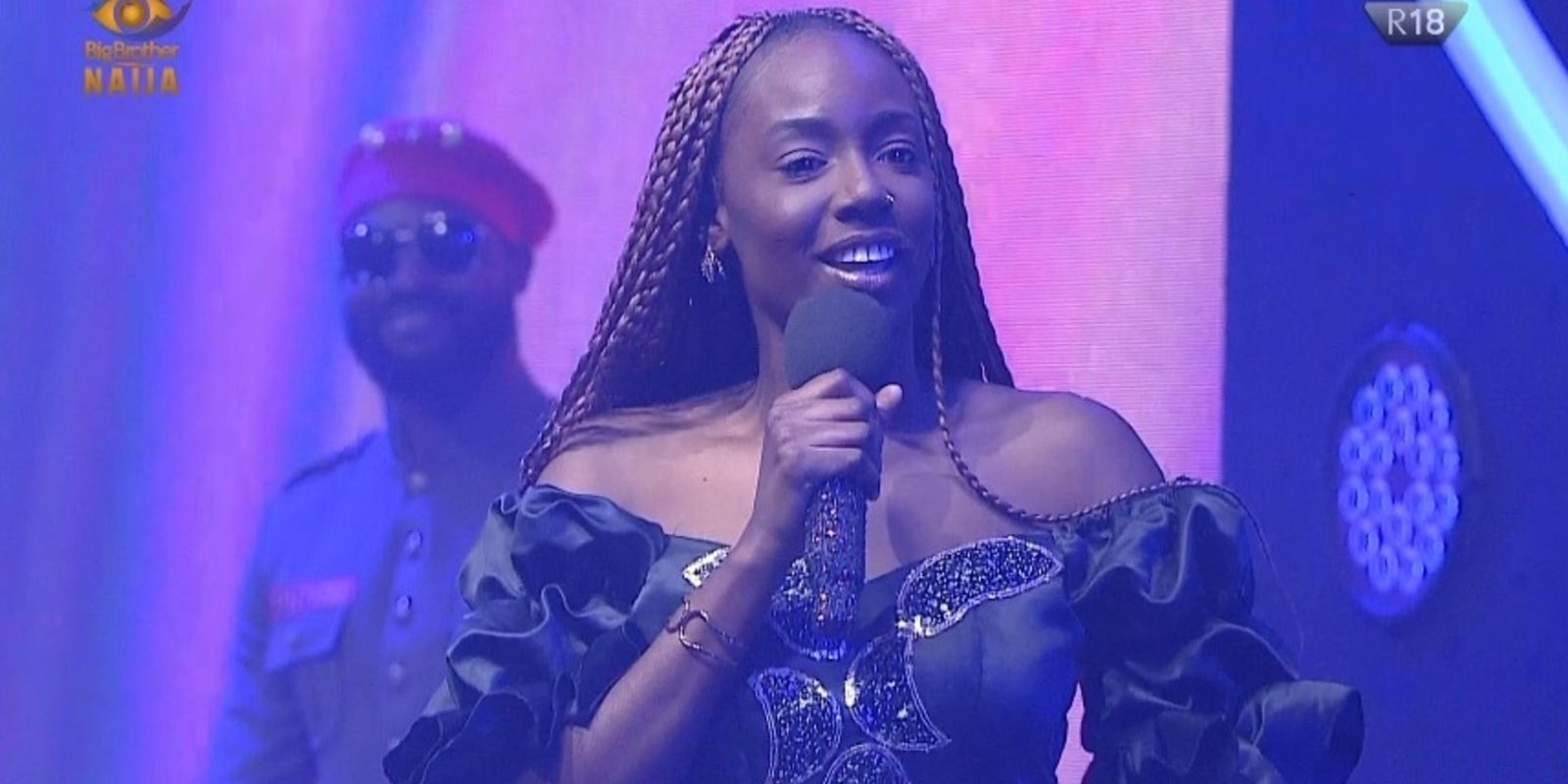 After making all Housemates except Ozo and Nengi stand up as nominees, Ebuka announced that Tolanibaj was the seventh Housemate to leave the House. In her interview with Ebuka, she told him that she now had exposure and was going to use that to her advantage. Tolanibaj also told Ebuka that she intended to employ more people for her media agency and grow her business. 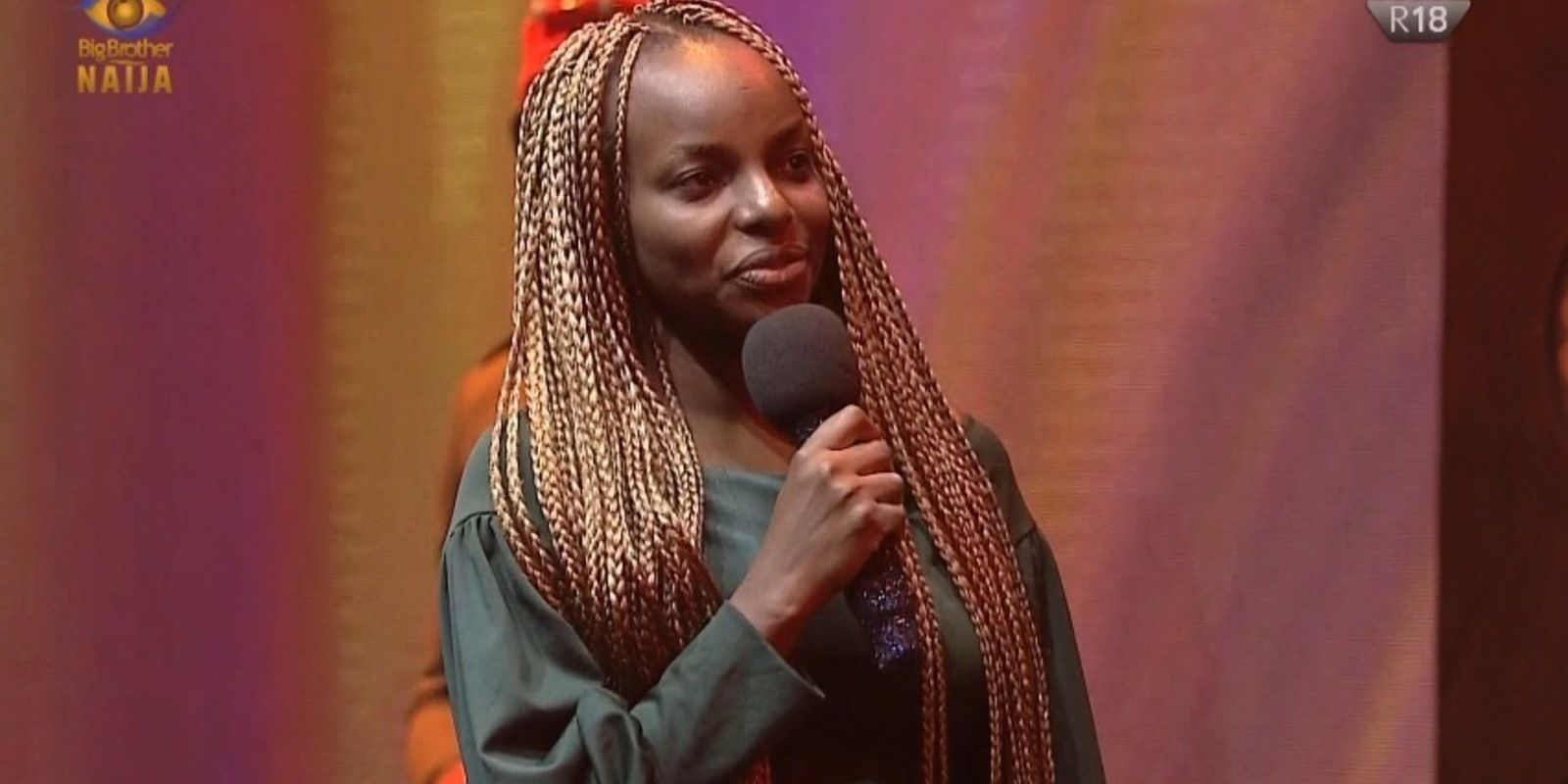 Wathoni was mixed between expecting her Eviction and being sad about it. She told Ebuka that the issues that she had with Erica were more about Erica than her. Her future plans included focusing on fashion and perhaps starting a children's television show. 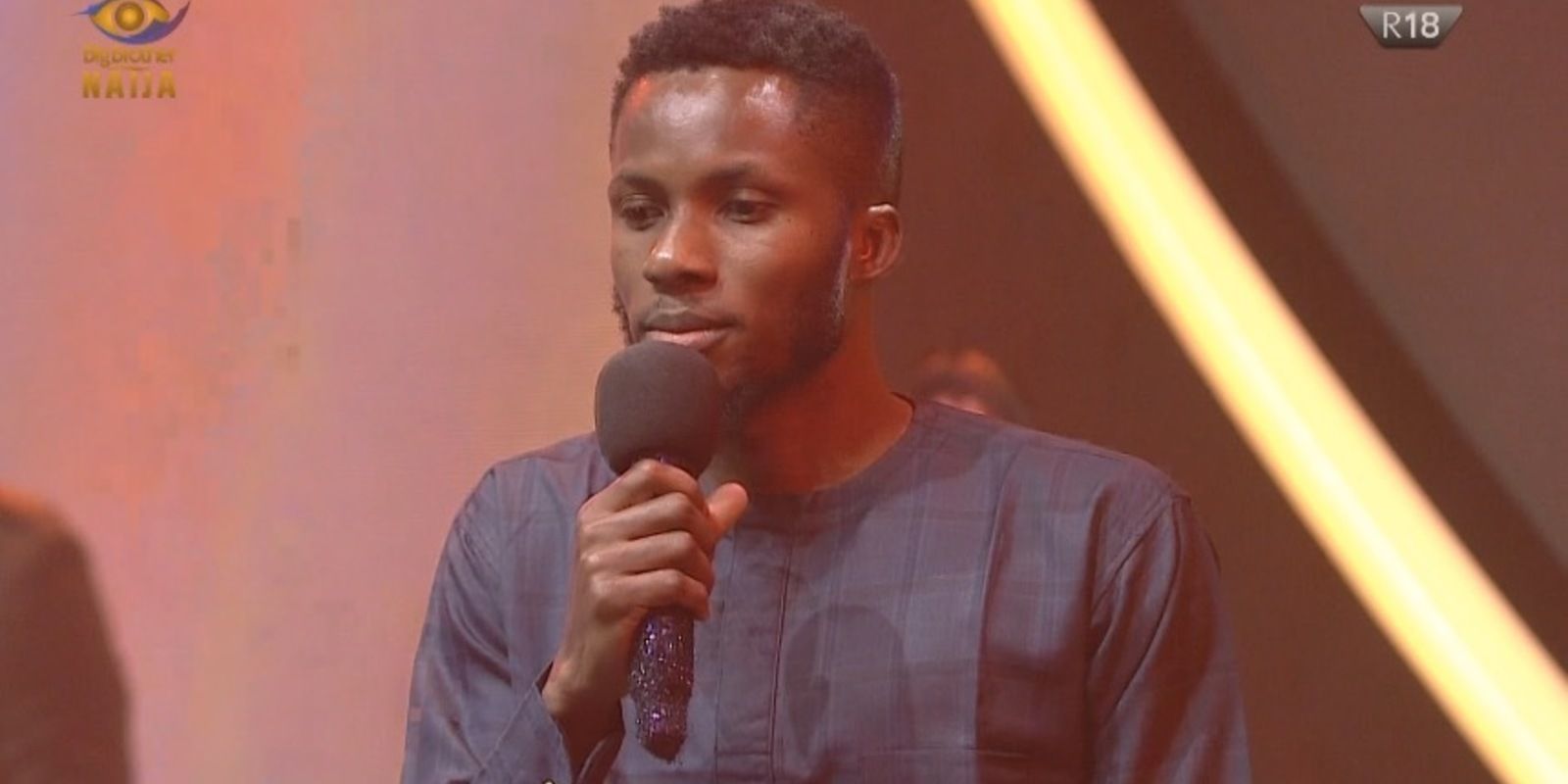 Brighto became the ninth Housemate Evicted from the Big Brother Naija Lockdown House and in his interview with Ebuka told him that he thought it had something to do with Wathoni. He told Ebuka that he planned to go for more certifications now that he was out of the House, as he is more of a career guy.

And the biggest twist today was that those with the lowest votes were voted out, immediately, just as they were before. It seems we may have just become accustomed to the idea that the Housemates have been voting for each other for the last 6 weeks!

Ebuka came into the House and left no prisoners today! The tables were shaken and nothing was left behind but rubble. 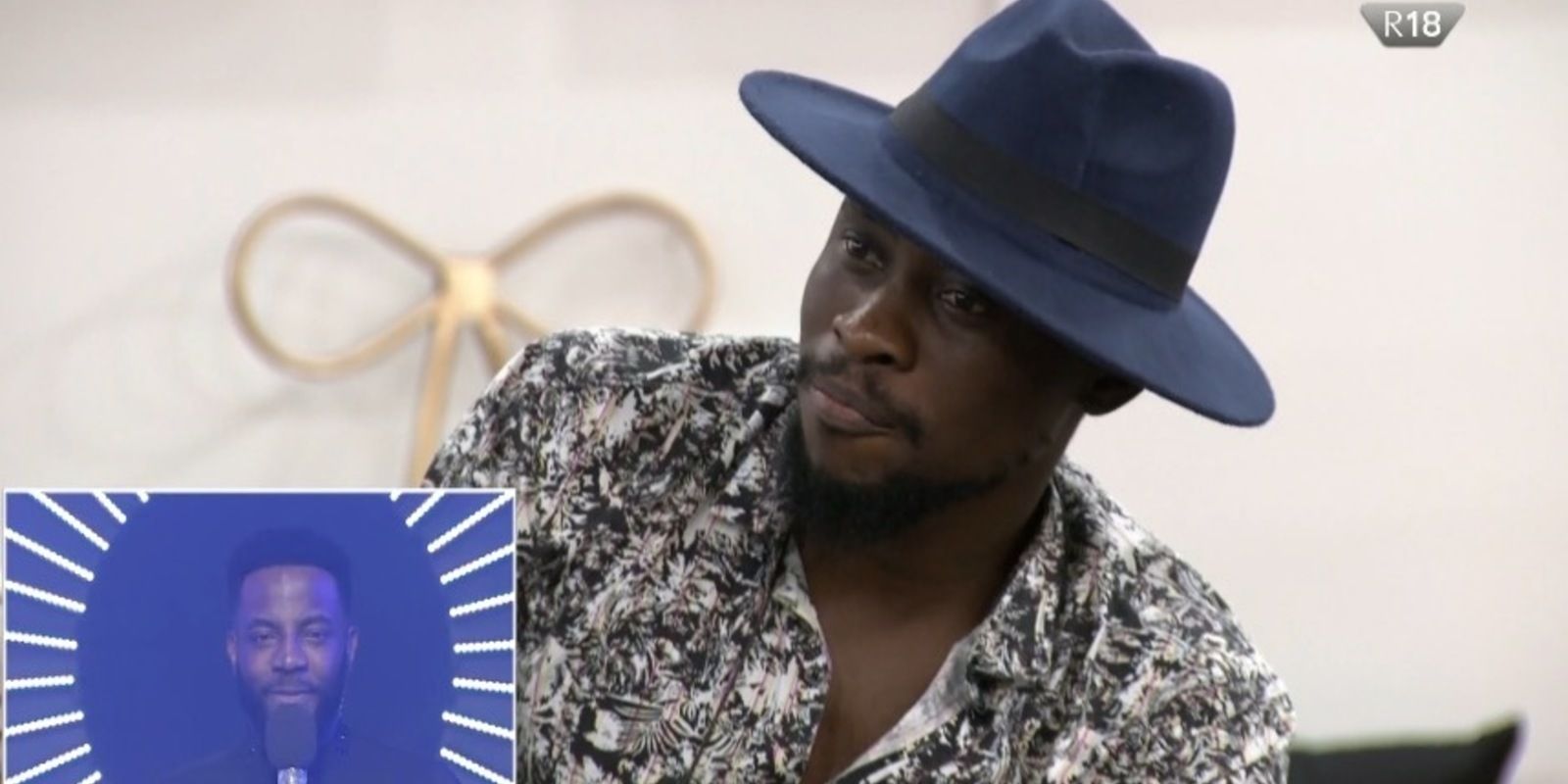 Are the ships still ships?

Ebuka asked Ozo his thoughts on Tolanibaj and Prince. Ozo said he believed that Prince did like Tolanibaj, making reference to last week where Prince said that he and Tolanibaj were an item. Ebuka of course then mentioned Tolanibaj's crush on Neo.

Dorathy could not comment much on Brighto and Wathoni, only saying she was happy for them.

Trickytee explained to Ebuka that Neo was not really a problem for Nengi and Ozo, and neither was Kiddwaya, stating that he was 'just being Kiddwaya'. 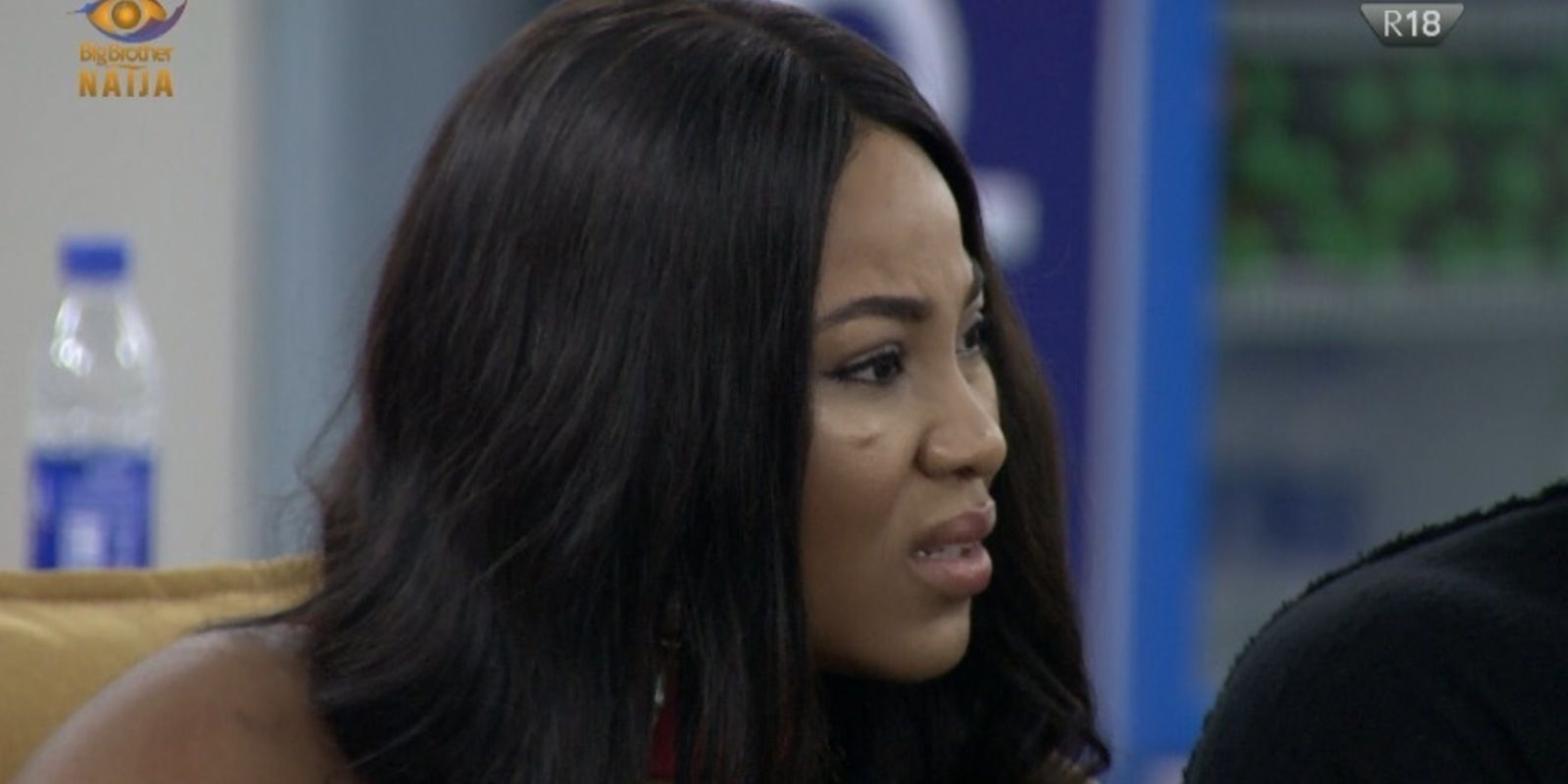 What about the other ships?

Erica thought Neo would have asked Vee to be his girlfriend by now because they were the strongest couple in the Hosue. Erica backed herself up when Ebuka asked her why she encouraged Tolanibaj when it came to Neo. She told Ebuka that she left the matter alone and did not care enough if Tolanibaj broke up the Vee and Neo ship.

When Laycon was asked by Ebuka about Kiddwaya and Erica he said he felt like 'they are happy with whatever it is they are doing together'. Laycon said that he didn't pay attention to them enough to know if there are distractions, continuing that he is not a distraction- though Erica tried to kiss him a couple of times. 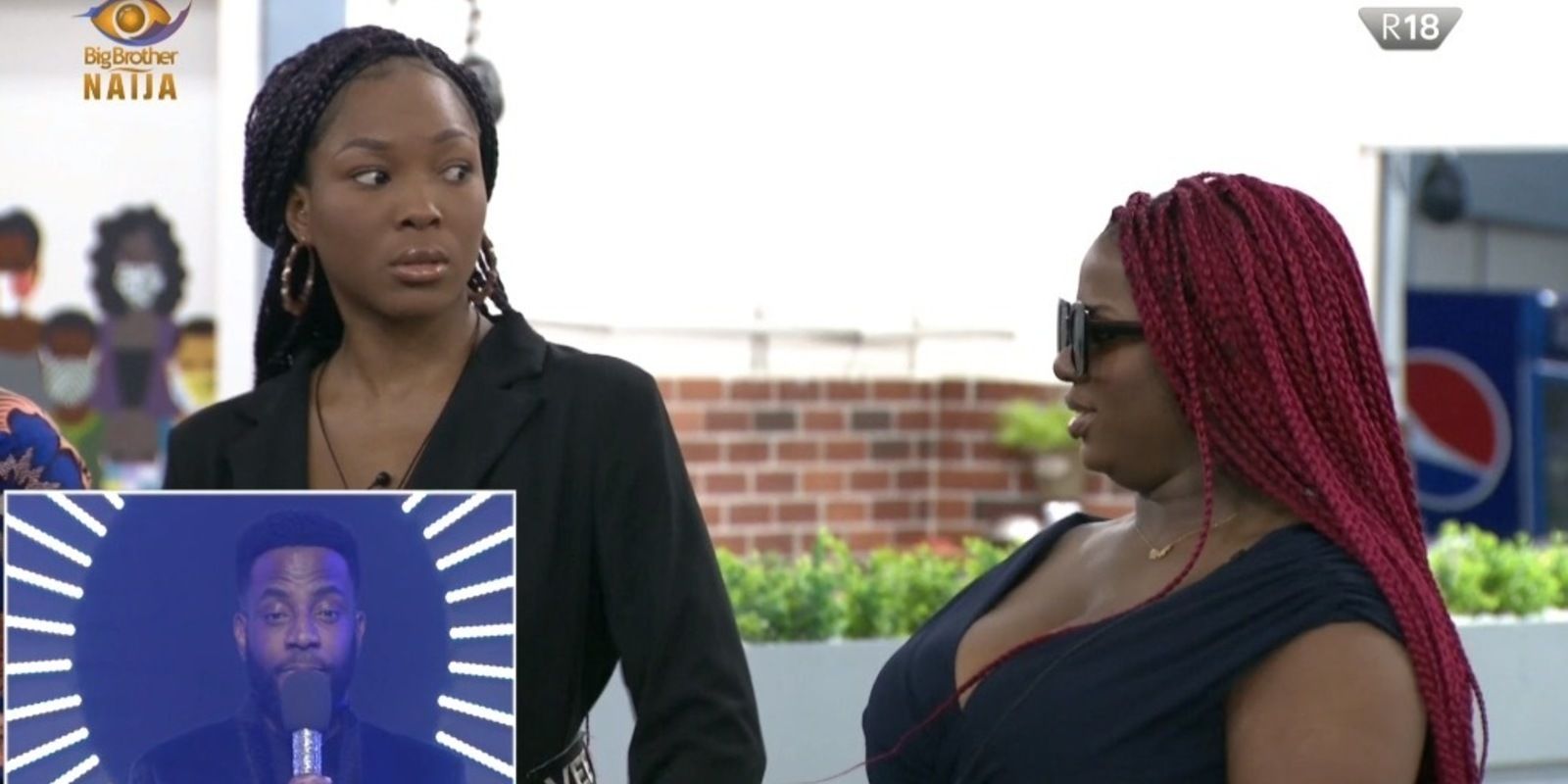 Ebuka addressed the entitlement that the Housemates seem to have, saying the sponsors don't owe them anything before he left, leaving without the usual wise words that we now know. The Housemates were left visibly confused by the evening and what just happened having lost three Housemates.

This week the Housemates will take control, moving to nominate each other for Eviction rather than relying on the viewers to tell them who they can Vote for and we believe we are up for a whole new dynamic, what do you think?

Video
Last round with EmmaRose – BBNaija
Tega confronts Pere about his lack of support for her. Cross apologises to Saskay and EmmaRose explain their relationship one last time.
Video
Tega and Boma come clean – BBNaija
While Tega explains her marital status and the perceived scandal between her and Boma, things between Beatrice and Maria become almost physical.
News
Live Show: Praise gets Evicted
Tonight we watched as Praise became the sixth Housmate to leave the Big Brother Naija Lockdown House.
News
Live Show: Prince and Kiddwaya are Evicted
At the end of Week 8 as we say goodbye to Prince and Kiddwaya who leave the Big Brother Naija Lockdown House.