Launch : All about good vibes — BBNaija

News
20 July 2020
After an exciting Live Show, the Housemates have started adjusting to life in the Big Brother Naija House.

The Housemates wasted no time in settling down and bonding with each other after a welcome speech from Biggie and a tour of the House. The atmosphere in the House was one of excitement as they were all animated for most of the night and gave off nothing but good vibes.

First of all, introduction

To break the ice after making their way into the House, the Housemates kicked off by introducing themselves, their goals, and also their ‘spec’ in romantic partners. They seemed pretty comfortable as they took turns to tell each other about themselves and what they plan to achieve after they leave the House. Things got a lot more interesting the moment they started describing the physical features they desired in prospective romantic partners. From dark to light-skinned and with a bit of sense, the Housemates made known what would make their romantic senses start tingling. 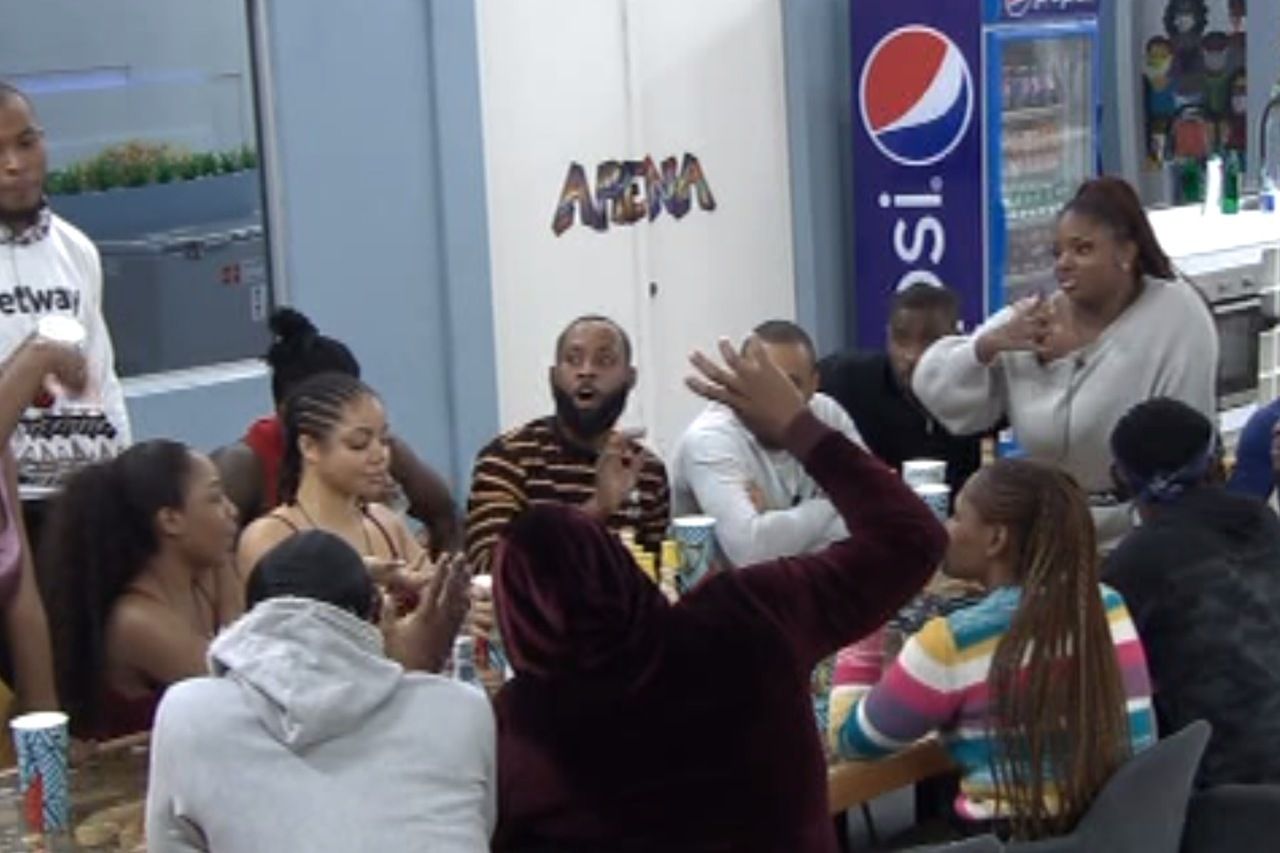 With good vibes comes great friendship and so far, it has been nothing but good vibes in the House. As expected, friendships have started brewing. Lucy and Dorathy seem to be getting along quite well as the two hit it off right from the dressing room. Although it’s too early to make a call, Vee sitting on Praise’s laps gave off Ship vibes, but even if it isn’t, it seemed like the start of an interesting friendship or an alliance. 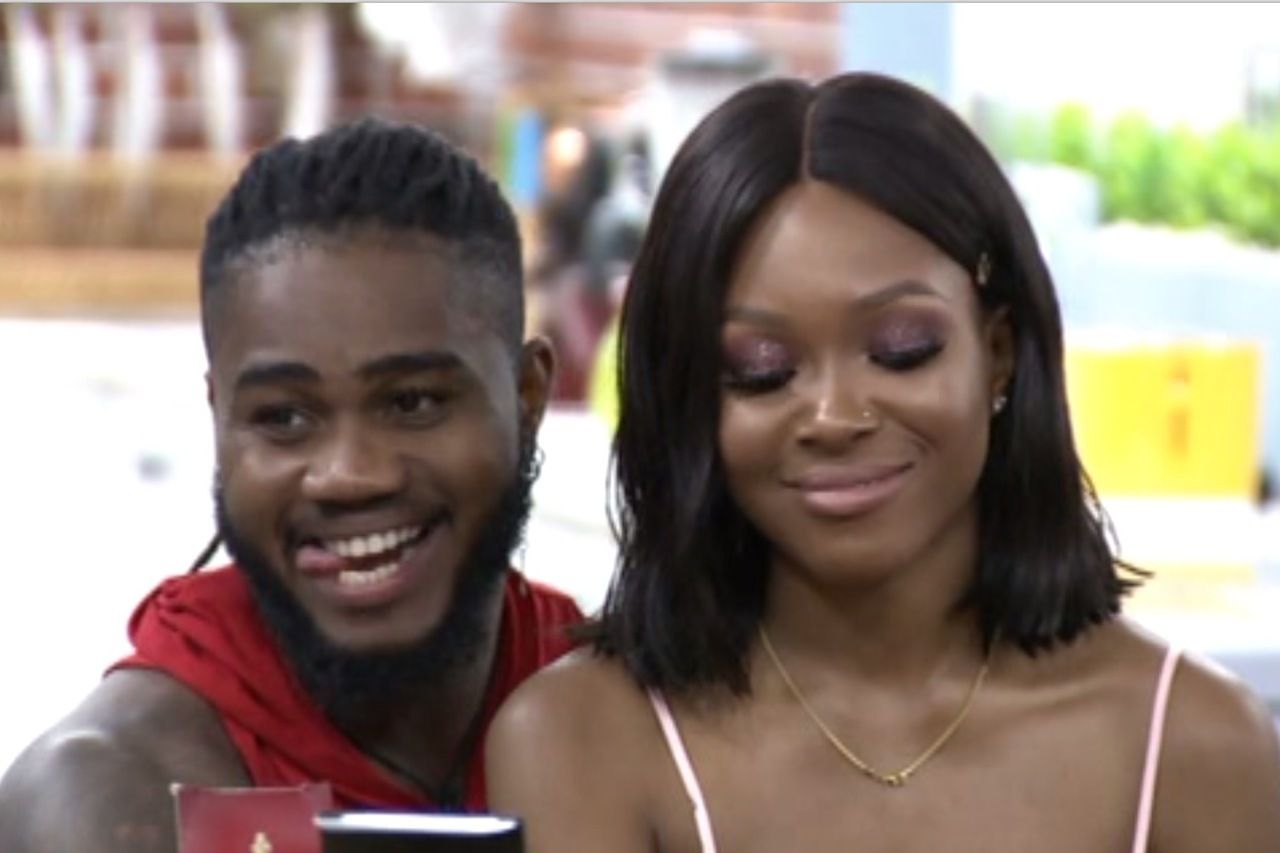 Part of settling in Big Brother Naija’s House is securing a bed space and as the Housemates settled in, a minor argument erupted over bed space. Prince got upset because someone else had taken his bed space, but frayed nerves were soon soothed and the good vibe was restored in the House.

With introductions over and a few Housemates opting to go to bed, the rest Housemates decided to keep the good vibes going with a game of Concentration. Neo immediately took charge as the game master; a role he seemed most suited for. 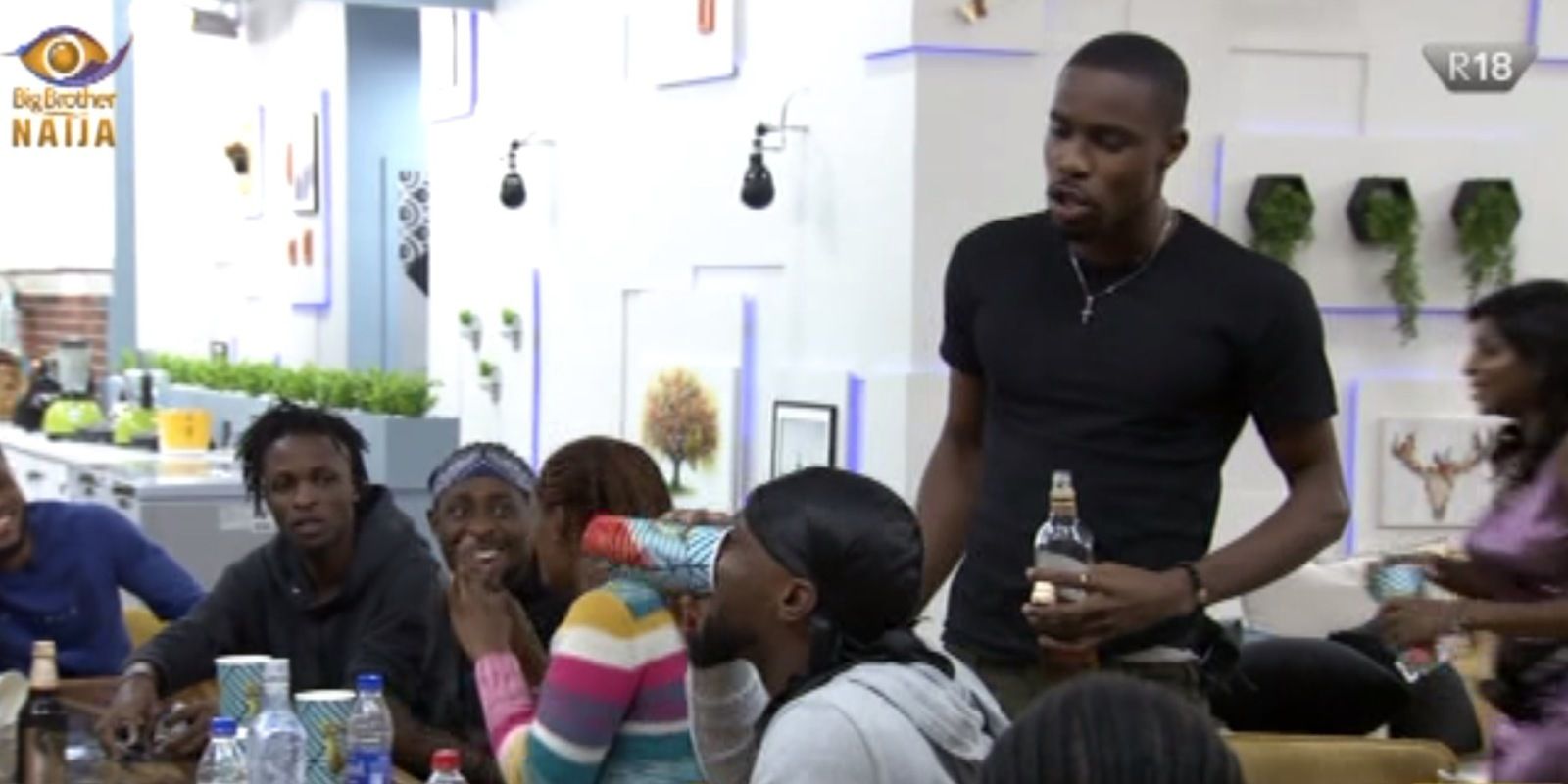 There's a lot of excitement and energy in the House and all the Housemates look fired up and ready to set it off. Can they sustain this energy though?

Gallery
Week 10 in Biggie's House – BBNaija
The Final week in Biggie's House was all about good vibes and amazing wins.
Video
Day 71: Well-oiled waists everywhere - BBNaija
Trust Biggie to pull all the stops for the last Saturday Night Party. The Arena was transformed for former and current Housemates to scatter the place and bring vibes galore.
News
Launch: Getting personal — BBNaija
It was a long first night in the BBNaija House and the Housemates have begun to get personal.
News
Launch: Word on the street — BBNaija
The streets of Naija social media are excited about Season 5 and they have so much to say.