Day 70: A cold reception and a new revelation

News
27 September 2020
A few of the Housemates were upset about the reception they got from the ex Housemates while one learnt something new.
SUBSCRIBE TO WATCH

Heading back into the House, all the Housemates could talk about was seeing the old Lockdown Housemates on the dance floor. Although they were happy to see them, some of the final five weren’t too pleased with the reception they got from them.

Vee didn’t get a favourable response from some of the ex-Housemates as she reeled out names of the ones who didn’t acknowledge her. She mentioned Lilo, Wathoni and Tolanibaj, but she really didn’t care. You lot thought otherwise though.

Vee is really disturbed about lilo ignoring her 😂😂😂. She has mentioned it like 100 times #BBNaija

This Lilo ignorance is really paining Vee oh. So the skin no too thick like that? She had better brace up for what's ahead. #bbnaija

Vee's fans tried to convince us that shorty wasn't friends with Lilo. But she's so pained by being ignored by Lilo to the extent that she can't stop talking about it. 🤦🏾‍♂️

Dorathy also noted being ignored by a couple of Housemates but she wasn’t having that and went the extra mile to talk to them. The person who took it the hardest was Nengi who was disappointed and hurt that people she called her friends ignored her. Ozo ignoring her hurt her the most as she broke into tears. It took Laycon and the rest of the Housemates to pacify her as she sobbed. She did say her friendship with Ozo would possibly be over by the time she leaves the House. 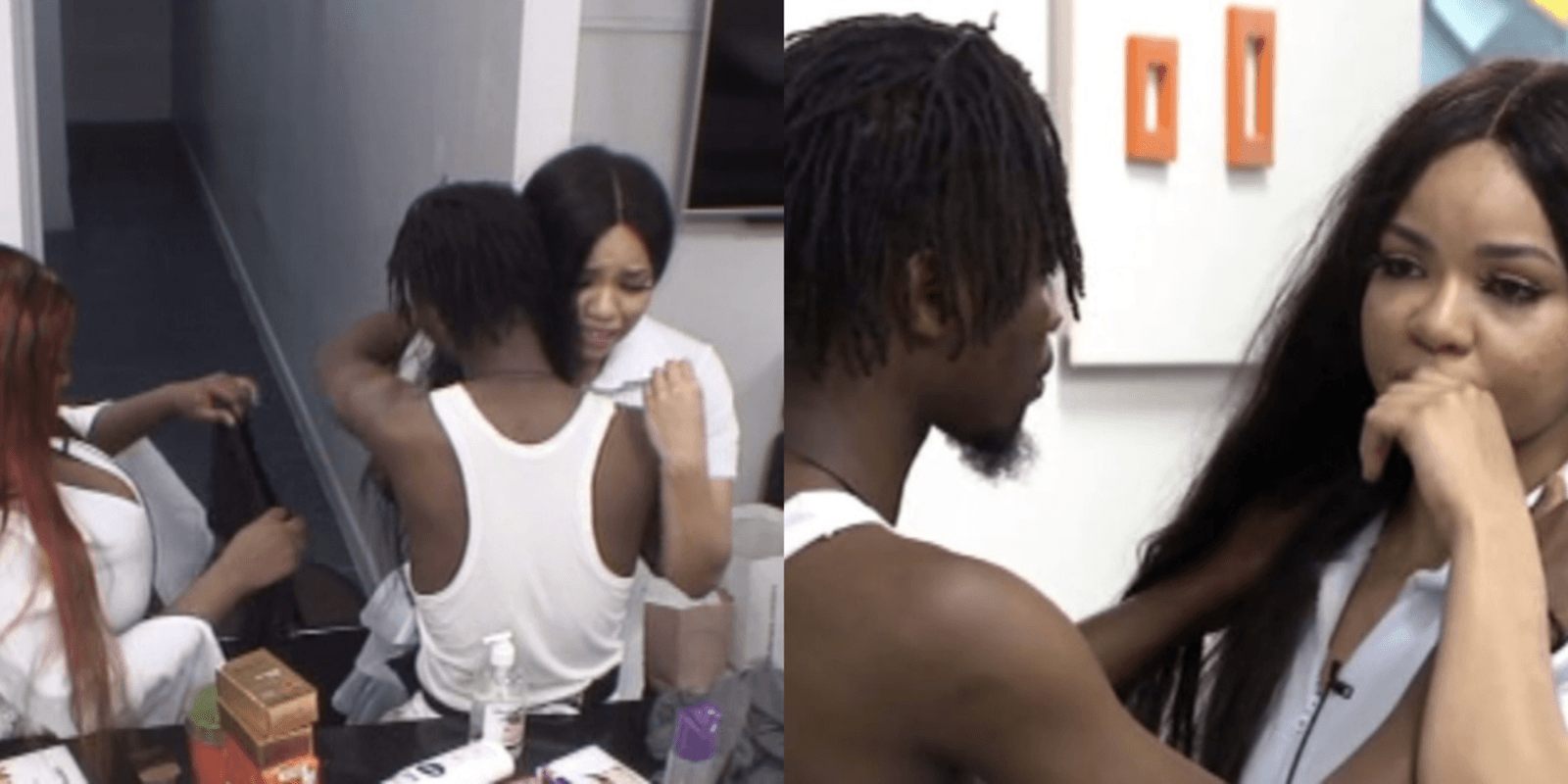 Nengi is crying because Ozo ignored her for just one night? Las las, Nengi loves Ozo she was just putting up a show.

This is what Ozo should have done in the house to keep her in check #BBNaija pic.twitter.com/dHCh8ZQBNo

Earlier in the season, Laycon did mention that he was attracted Lilo and tonight, he confirmed it as he raved to the rest of the Housemates about how lovely she looked saying she was the most beautiful girl at the party. Looks like Laycon might have plans for a more meaningful friendship with Lilo and the thought of her possibly still being with Eric won’t deter him.

Laycon already mentioned Lilo's name 16,585 times in the past hour

If laycon win he will finish the money with lilo. Dude just want to see lilo 😂😂#BBNija 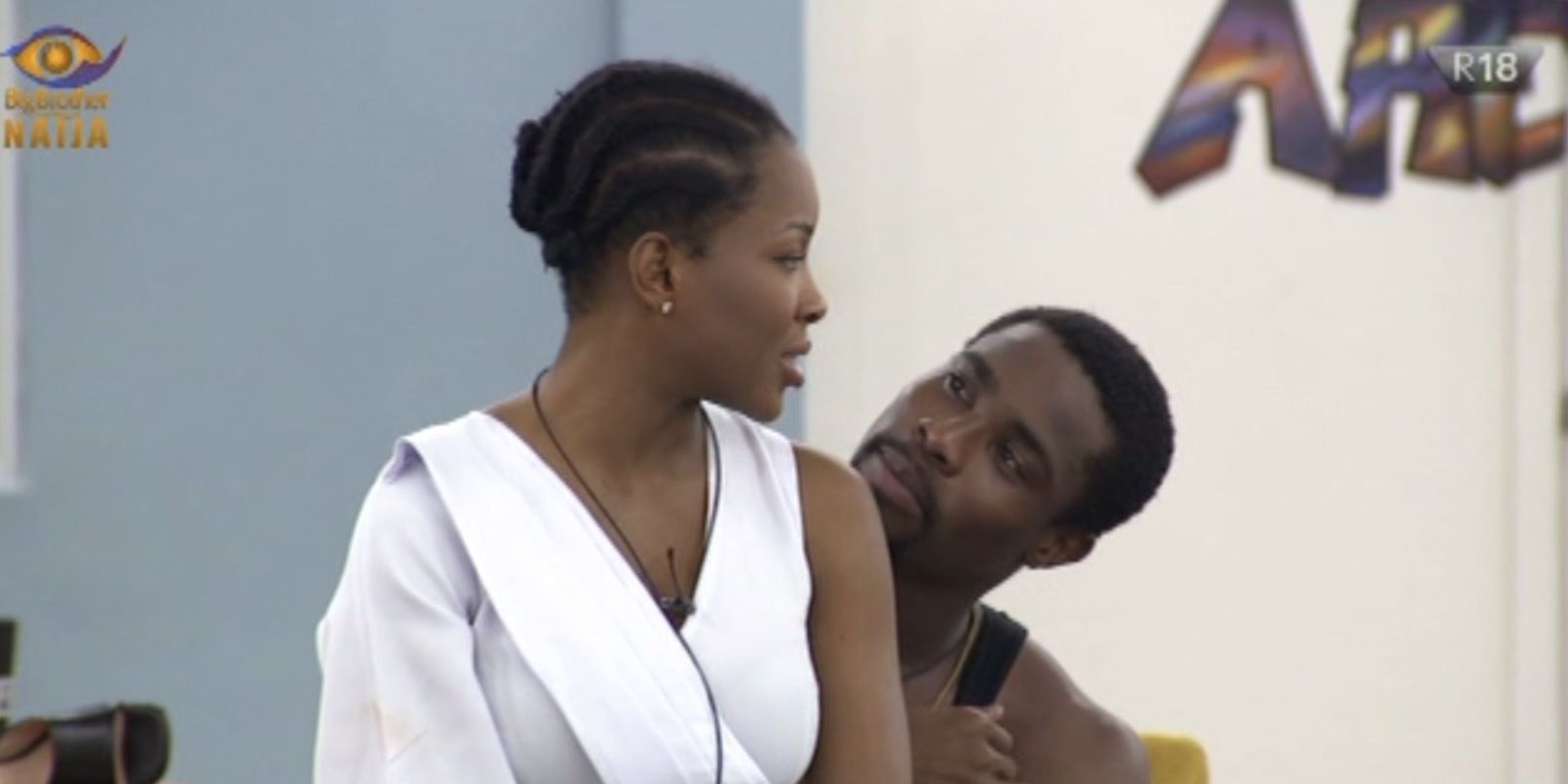 For the first time, Vee finally found out Kaisha had a crush on Neo and she was quite surprised.

The only thing vee didn't see in the house was kaisha and neo... shocking

Even though she appeared surprised by the new information, she didn’t seem bothered. She explained to him that she didn’t know where they were going, but at the end of it all, he will always remain her best friend and her personal person. She will be happy for him if he got a girlfriend or married.

Neo isn’t relenting though as he insists he wants to be with Vee and there are even talks of marriage.

Away from the after-party drama, today is the day we’ve all been waiting for the past 69 days. Today we will witness the winner of the Lockdown House and we really can’t wait.

Video
Day 70: "Diana knew what she was saying," Phyna – BBNaija
The Level Up Housemates reflected on the situation between Diana, Giddyfia and Rachel in the Garden.
Video
Day 70: Chichi and Phyna chat about strikes – BBNaija
Chichi and Phyna speak about Rachel and her outburst over Phyna speaking about the time Rachel spent in lockdown, They also chat about strikes and disqualifications and how they are grateful they didn't get any.
News
Day 66: The internet reacts to Angel and Pere's reception – BBNaija
Different reactions trail their return, but one had the internet buzzing.
News
Day 58: Nini clarifies the video revelation – BBNaija
Nini provides more context to her conversation with Saga underneath the sheet.