News
07 September 2020
After a five-way tie for first place, the Big Brother Housemates had a massive shoot out to decide who would become the eighth Head Of House for Big Brother Naija Lockdown.
SUBSCRIBE TO WATCH

It was a night filled with drama and unexpected twists as the Big Brother Naija Housemates did battle once again to claim the Head of House honours and all the perks that come along with it. To keep the game interesting as always was very interesting but the drama didn’t come from the new additions but rather from the Housemates lucky stars. 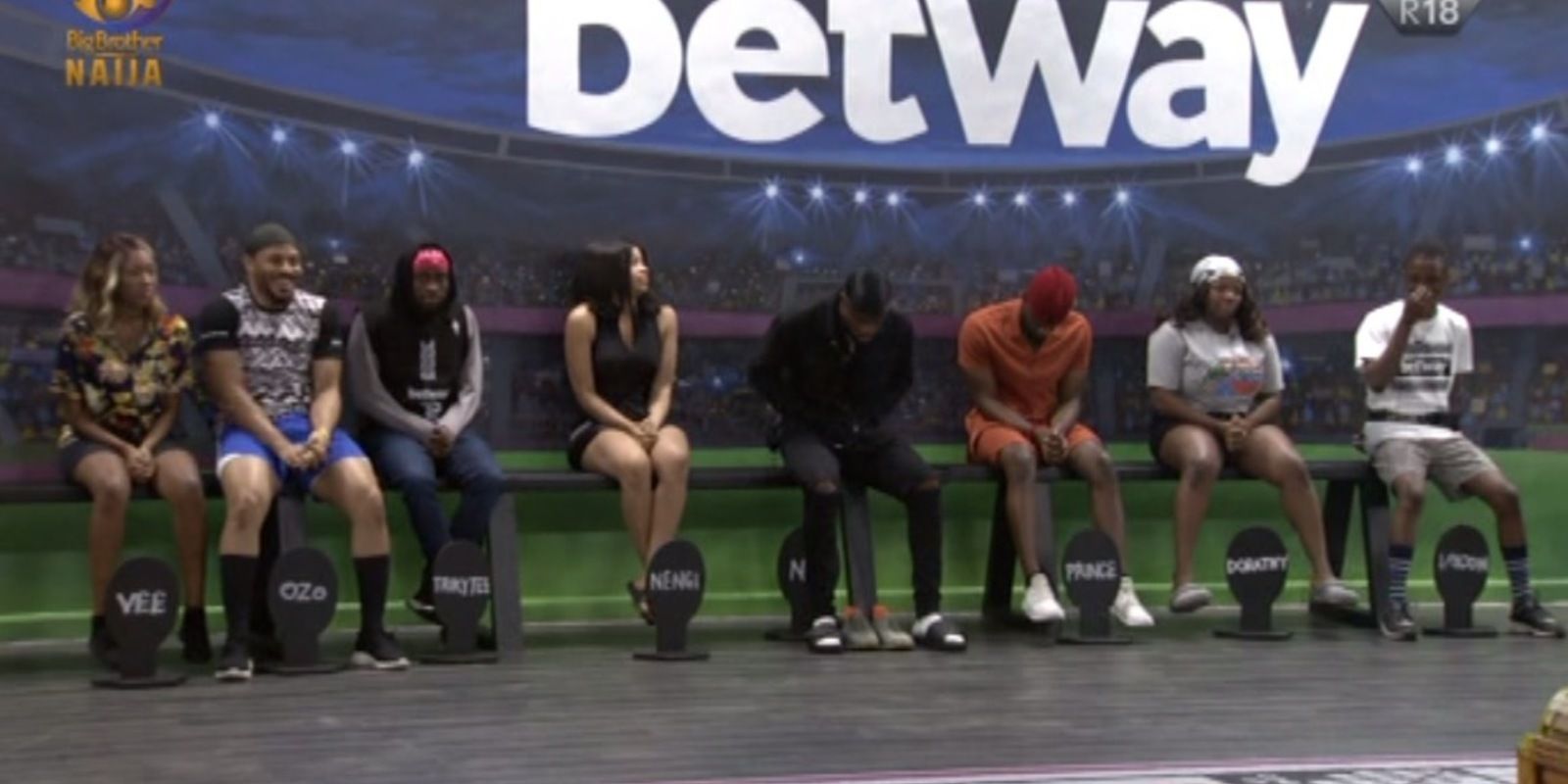 The first round
The Housemates seemed to be more lucky than usual and Prince started them off with a very respectable score of 18. Laycon followed up and landed on tile number 16 when his time ran out. Dorthay had an inspired round and managed to score land on step 30 and position herself for the top job. The luck didn’t end with her as Vee, Ozo, and Trikytee all also managed to end on step 30 and set up a shootout for the title. Neo had the most dramatic journey to the final as he misspelt the word House and had to play the last eight seconds of his turn again. He managed to get it right on his second attempt and joined the others for the final. 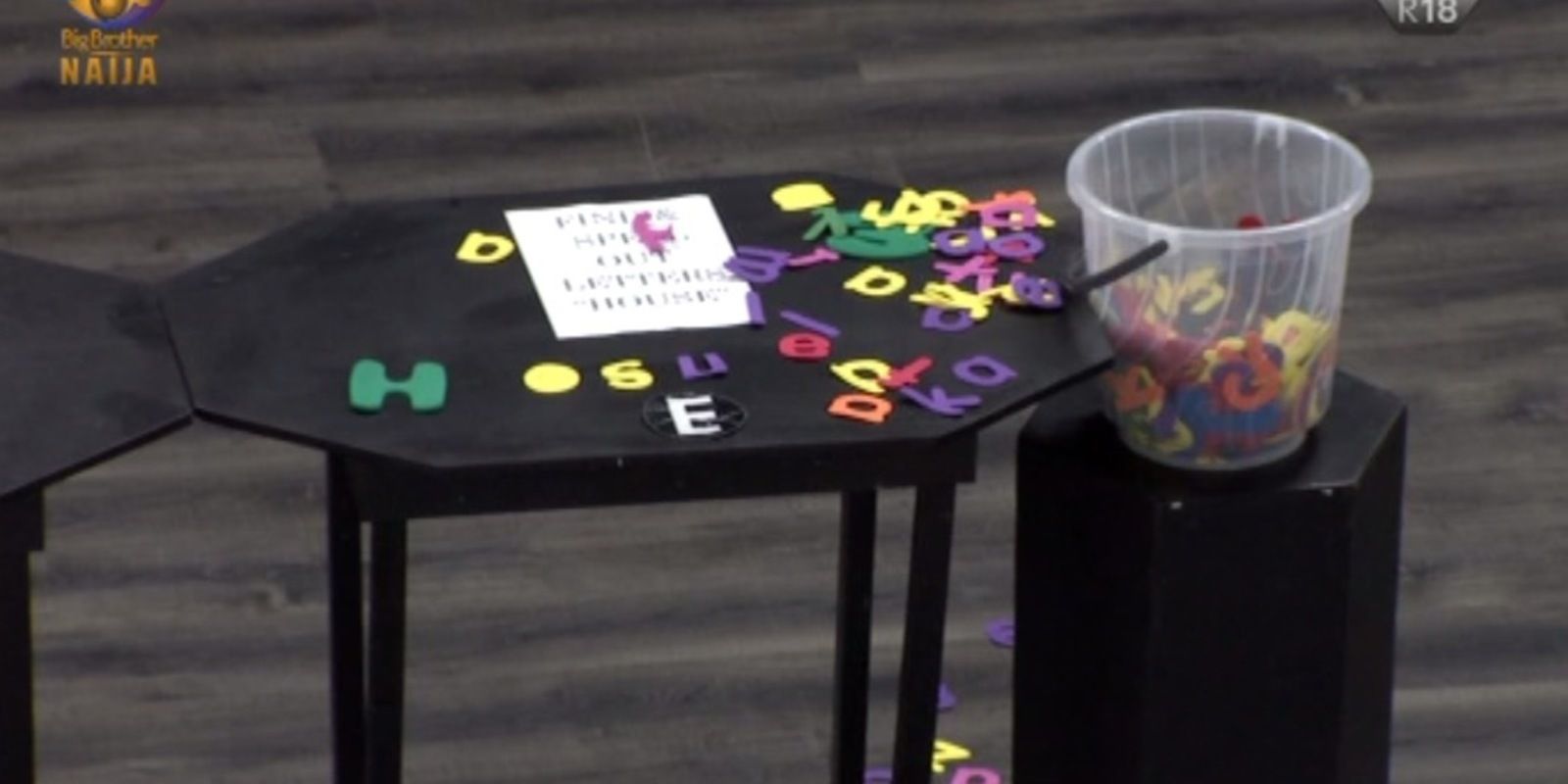 The decider
The Housemates were each given 50 seconds to play the deciding round and once it was all said and done, Trikytee had gone from underdog to top dog in Biggie’s House. Biggie informed the Housemates that the rules were amended to allow a head of House to choose the same sex as his Deputy and Trikytee selected Laycon as his right-hand man.


The connection between Trikytee and Laycon promises to make this week unforgetable. Stay tuned to Big Brother Naija to see what gems their rule will unearth.

Video
Who blocked who? – BBNaija
Whitemoney and Queen explain the miscommunication that prevented them from shipping after leaving Biggie’s House.
Video
EmmaRose explain their separation – BBNaija
Liquorose and Emmanuel explain how their relationship came crashing down after they left Biggie's House.
Video
Day 50: Trikytee wins Head of House
After a five way tie for first place had the Housemates playing a bonus round for to win the coveted Head of House, Trikytee came out tops to claim his first win. To partner with him as his Deputy he selected Laycon.
Video
Day 57: Nengi Wins Head of House
For the ninth week in a row the surviving Housemates did battle in the Arena to win the Betway Head of House Games. After one turn each, Nengi rose to the the occasion to win the Head of House position and become the first Housemate to qualify for the finale.