News
06 September 2020
In today's Diary Session with Biggie, six nominated Big Brother Naija Lockdown Housemates discussed their feelings and who they thought nominated them for Eviction this week.

Today was the first Diary Session for Evicted nominees of the season since Biggie switched the script on us last week, changing the voting mechanic for the rest of the season! For a few minutes each, Biggie asked the nominated Housemates some questions, here is what they had to say about tonight.

Nengi was afraid but trying to stay hopeful about tonight. When asked who she thought put her in this position, she said she thought that Lucy nominated her because they had not had a good relationship thus far. In addition, she thought Prince, Dorathy and Laycon also nominated her for various reasons. 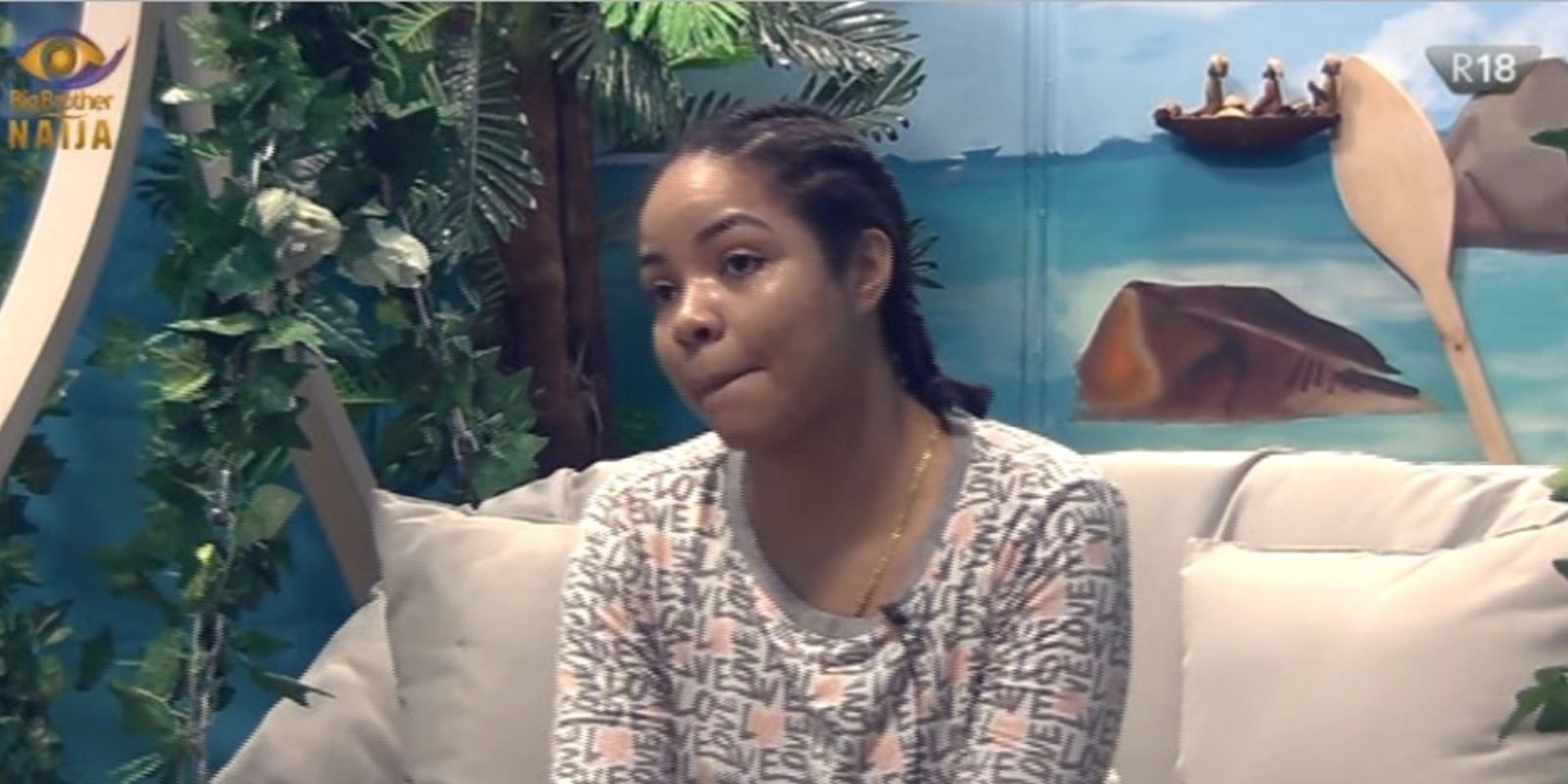 Trickytee was grateful but nervous. When asked who he thought nominated him for Eviction he pointed out Lucy as his first option because they had not seen eye-to-eye. He also pointed out Vee. He also added Prince, Dorathy and Laycon also Voted for him. 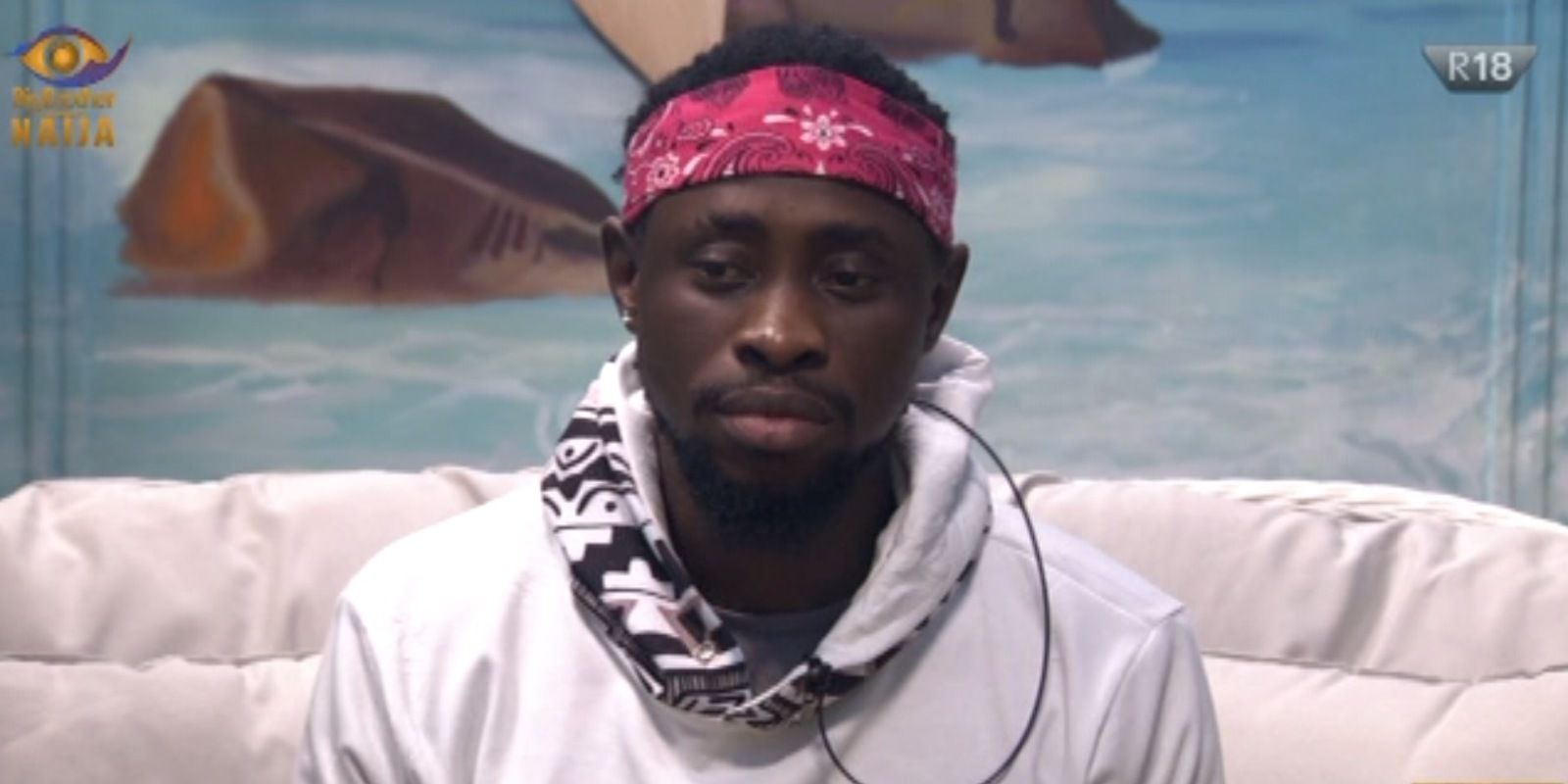 Vee was grateful to be here and said that to have been here for seven weeks was not easy. When asked by Biggie who she thought nominated her for Eviction, she said she was 90% sure that Erica voted for her because she didn't like her and the feeling was mutual. She further clarified that Erica didn't like her because of her stance on Erica's situation with Laycon. 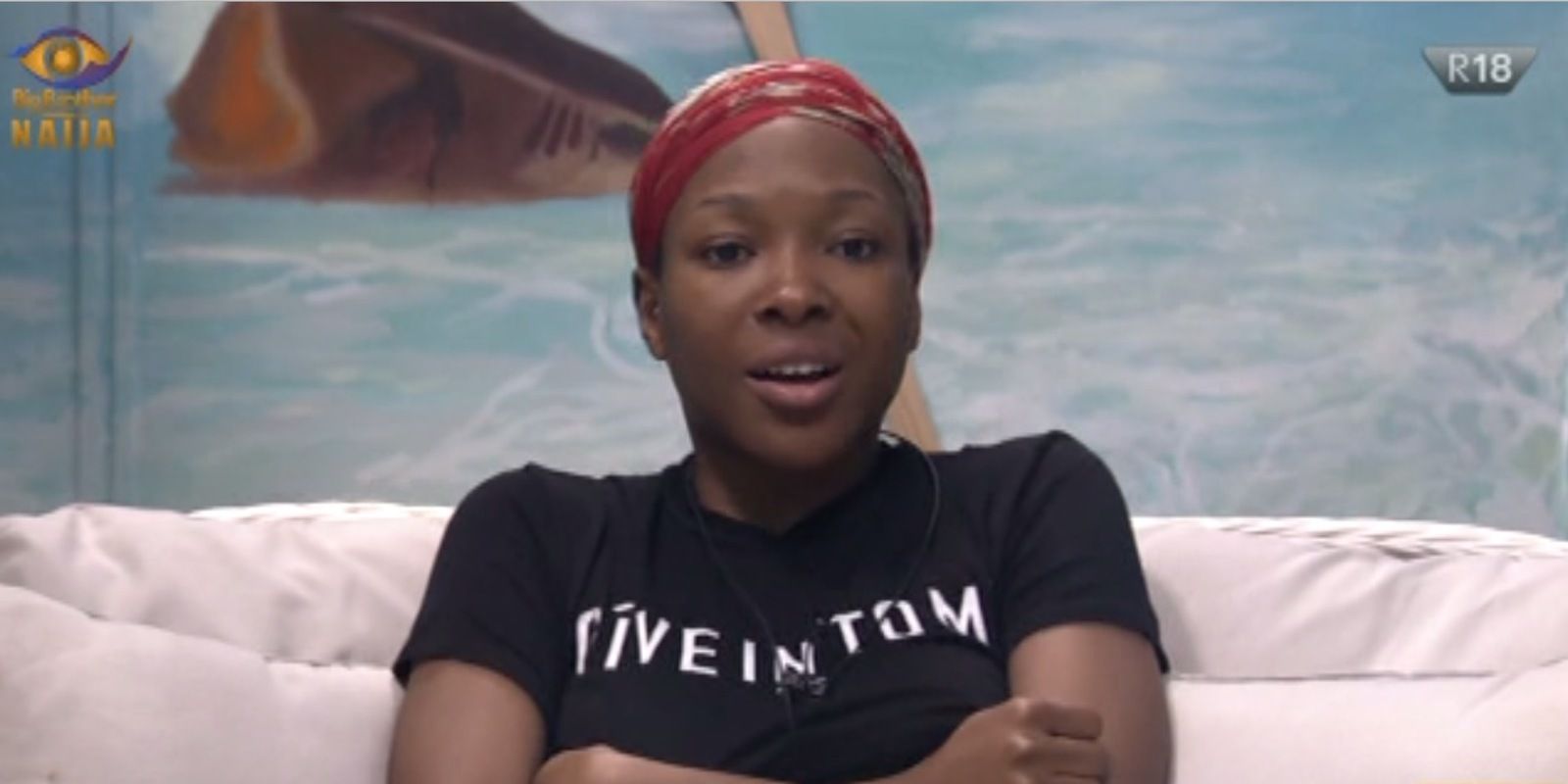 Kiddwaya was in high spirits when Biggie asked Kiddwaya who he thought nominated him, he said Lucy, Trikytee and Laycon. Kiddwaya told Biggie that he and Lucy were cool up until he made the statement about not wanting to be in the same group with her. He said that both Trikytee and Laycon did not Vote him out for personal reasons at all. 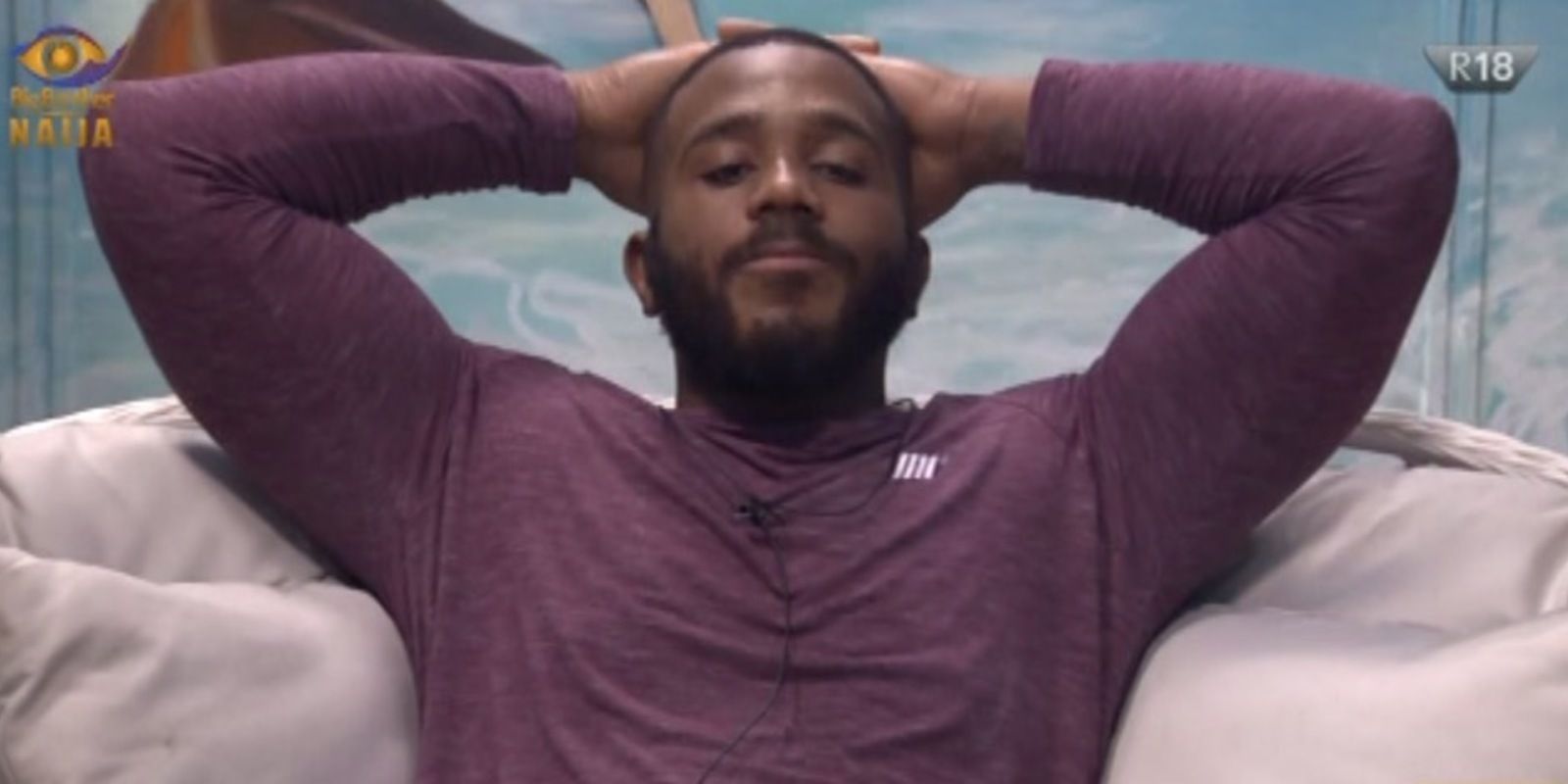 Lucy laughed and said that she thought the whole House nominated her for Eviction this week due to them saying she was difficult to work with. When asked what she would miss, she said she would miss Biggie's voice. 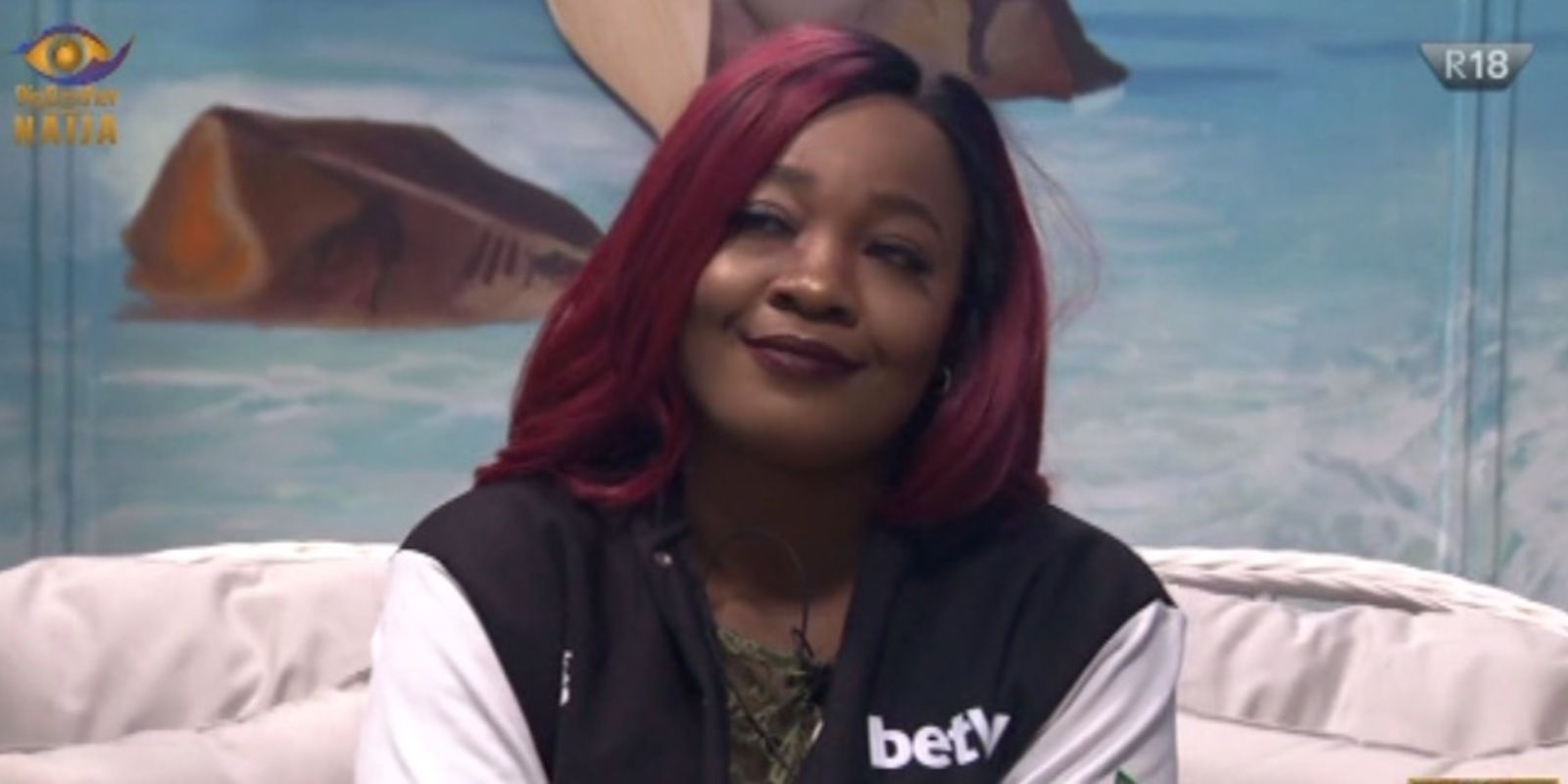 Laycon felt tense and anxious in his session today. When asked who he thought nominated him for Eviction he said he felt it was Ozo because they did not really interact much while in the House. 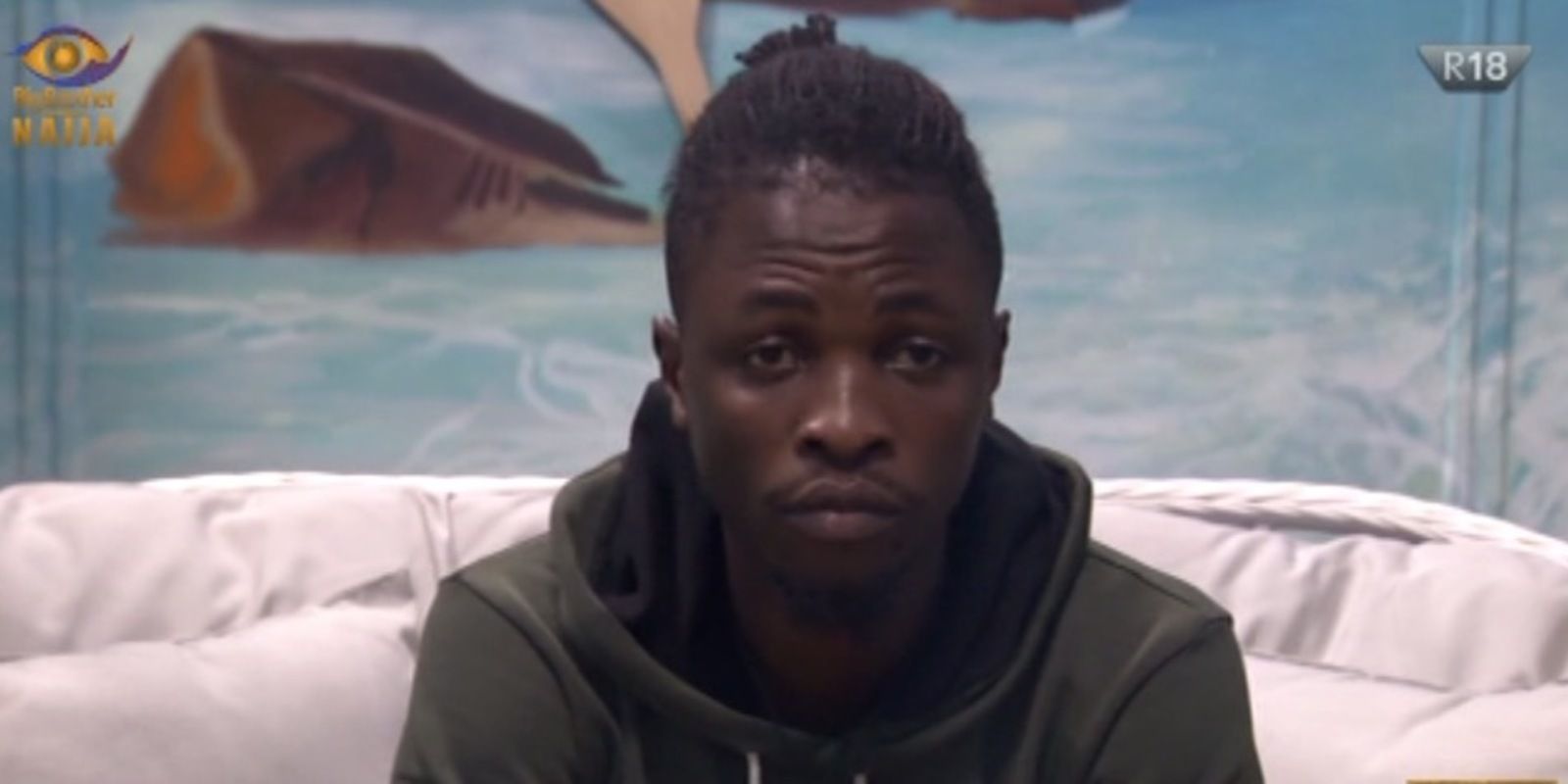 Tonight was the last Diary Session for one of our beloved Housemates and we await the Live Show for more details.

Video
Day 64: Eviction predictions in Biggie’s Diary Room – BBNaija
Nominated Housemates had what could be their final Diary Session with Biggie and spoke about who they thought is most likely to leave, and who they will see first in the real world should they be Evicted.
Video
Day 59: Housemates choose their HoH alternatives – BBNaija
As always, Biggie asked important questions in the Diary Room and the Housemates expressed who they would have preferred as HoH.
News
Day 49: The Saturday night vibe
The Big Brother Naija Lockdown Housemates know how to keep a party going, no matter what, there is still a vibe!
Video
Day 49: One last Diary Session
This evening’s Diary session was the last for one of our Housemates as six of them face Eviction tonight. Biggie asked the Housemates if they had unfinished business, they responded.