News
03 September 2020
Not only are the BB Naija Lockdown Geng doing their designated morning chores, but they are also giving themselves cool names too.
SUBSCRIBE TO WATCH

Done with their usual morning workouts, the Housemates made their way into the room for the morning chores. What made the morning chore interesting this morning was how easily they embraced their work plus one particular cool name.

Seems the days of the Lockdown Geng fighting during morning chores are long behind them. Today, the Housemates assigned to the roles gladly took it up with no conflicts. Trikytee who was in charge of the kitchen immediately announced that the ‘Kitchen Patrol’ was now in charge and all kitchen activities were suspended till they were done cleaning. The rest of the Housemates complied and went about other duties. After a thorough job, Trikytee imitated Biggie as he announced that the kitchen was now open to the rest of the housemates. It was a beautiful sight watching the Housemates work in harmony and now that they have a system that works, the question is how long they will adhere to it? 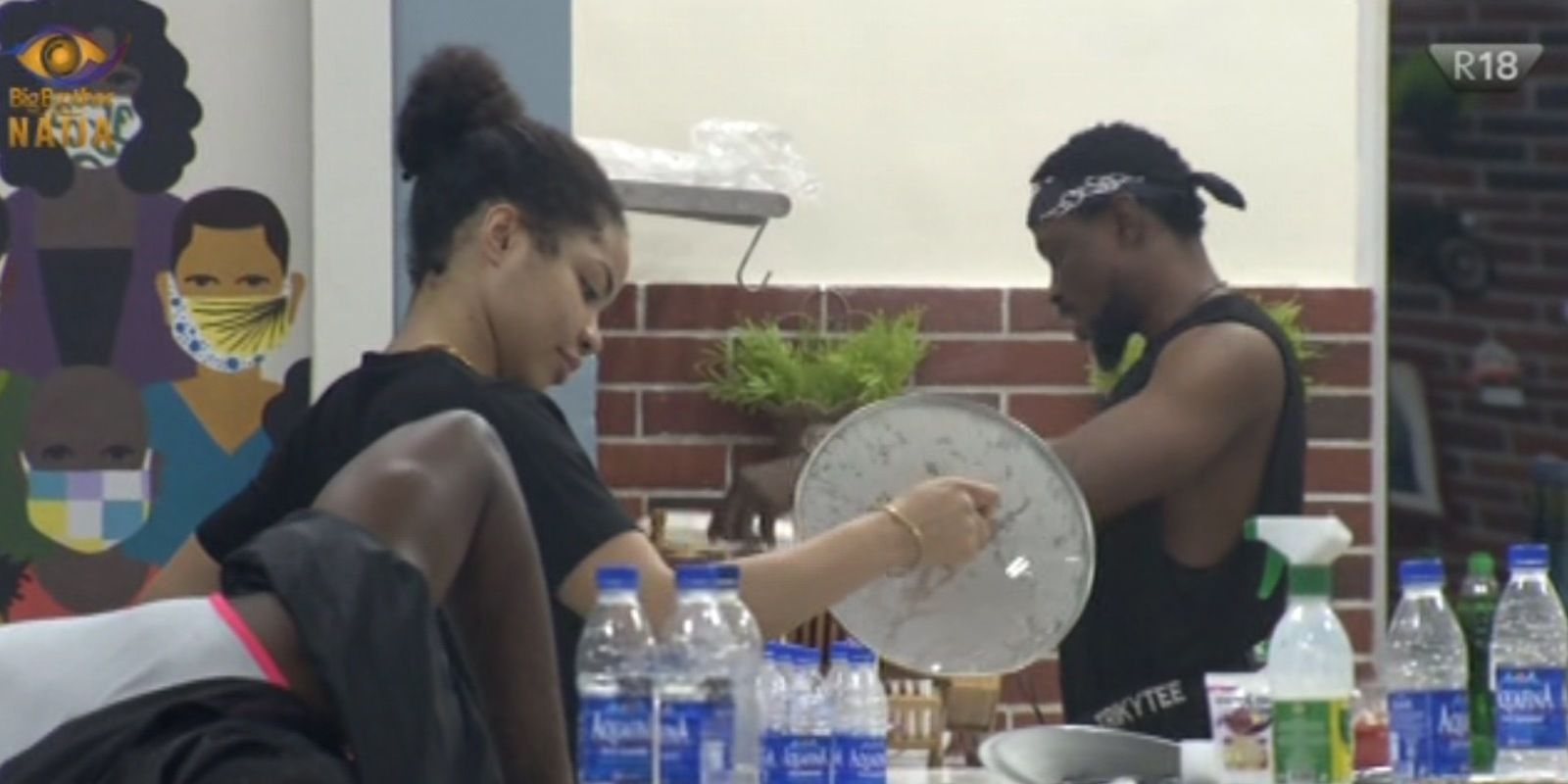 Laycon playfully teased Dorathy about being used and dumped by her while they both cooked. Not wanting to have to answer for another relationship drama on Sunday during the Live Eviction Show, Dorathy immediately cleared the air saying it was when she wasn’t feeling too good she invited Laycon to her bed and didn’t see the point of him joining since she was all better. Besides Laycon shared the same room with her and he could get to see her whenever he wanted. They both laughed about it and went back to making breakfast. 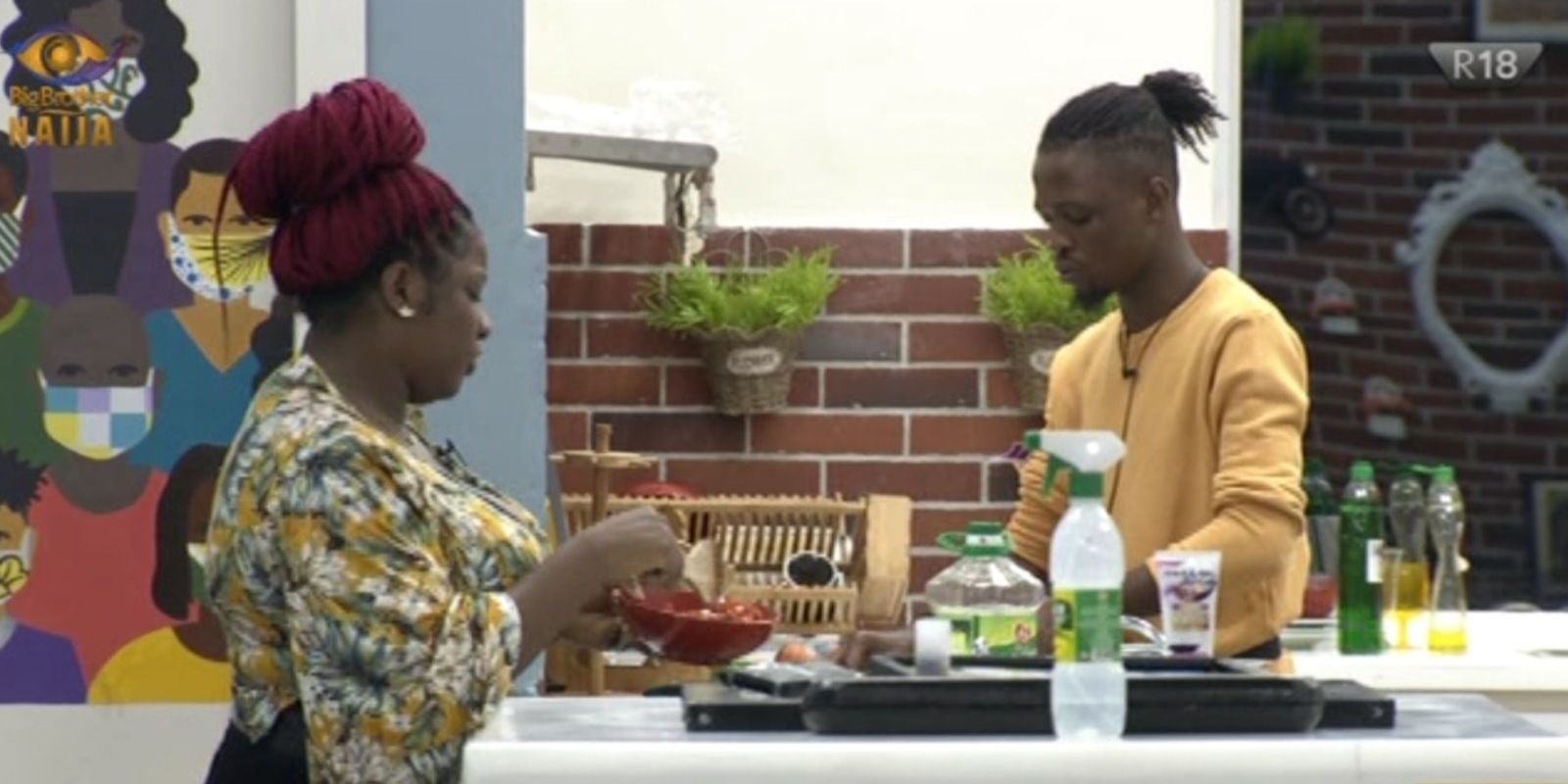 It was a laid back morning for the Geng but they had serious business later tonight. They had all the time to take it easy this morning but come later tonight, they had to get their acts together.

Video
Day 16: “You’re a fool!” Bryann to Ilebaye – BBNaija
Level 2 Housemates Bryann and Ilebaye turn the kitchen into a war zone as they engage in a heated exchange.
News
Day 17: The relay kitchen drama – BBNaija
Reality TV kitchen shows could only dream of pulling off what the Level Up Housemates did today in the Kitchen.
News
Day 46: Certified Food Lovers – BBNaija
We’ve got ourselves certified food lovers in the BBNaija House and we will tell you why.
News
Day 46: From zero to 100, real quick!
First, they kept us entertained with games and the next minute, it ended in shouts and some gbas gbos.