Day 4: Getting over fears

News
23 July 2020
It's still early but some of the Housemates have started discussing their fears about leaving the House.

Still in the getting to know each other phase, the Housemates talked about their fears, got cosy and played games for most of the day.

A few of the Housemates discussed their fears in the Lockdown House and top of the list was the fear of Eviction and the tension that comes with it. For some, it was the wait before Ebuka called out names during the Live Eviction Show that kills. “I don’t have power for the tension,” Wathoni said. They quickly reassured themselves that they were in the House for the long haul. “I want to stay utill the final day… I don’t want to think about leaving,” Nengi asserted while discussing with Wathoni and Trickytee. Trickytee also had his fears, but Nengi was quick to tell him that he wasn’t going anywhere too. “You are here to make me laugh and make my stay enjoyable,” she said. 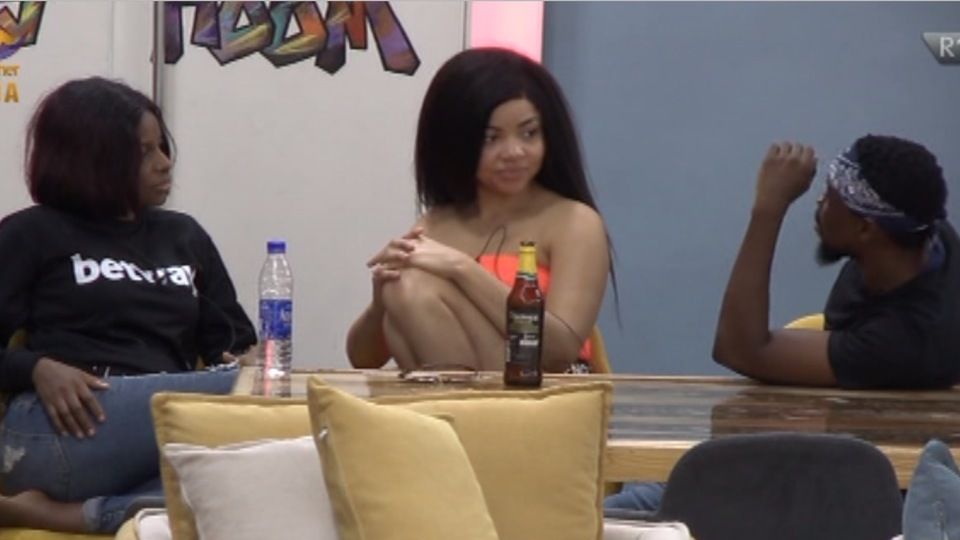 Neo and Vee keep getting super cosy as the day goes by with rumours of a ship being built. Both Housemates spent part of the afternoon huddled together getting to know each other. They couldn’t seem to get enough of each other as they were in each other’s company for the rest of the day. 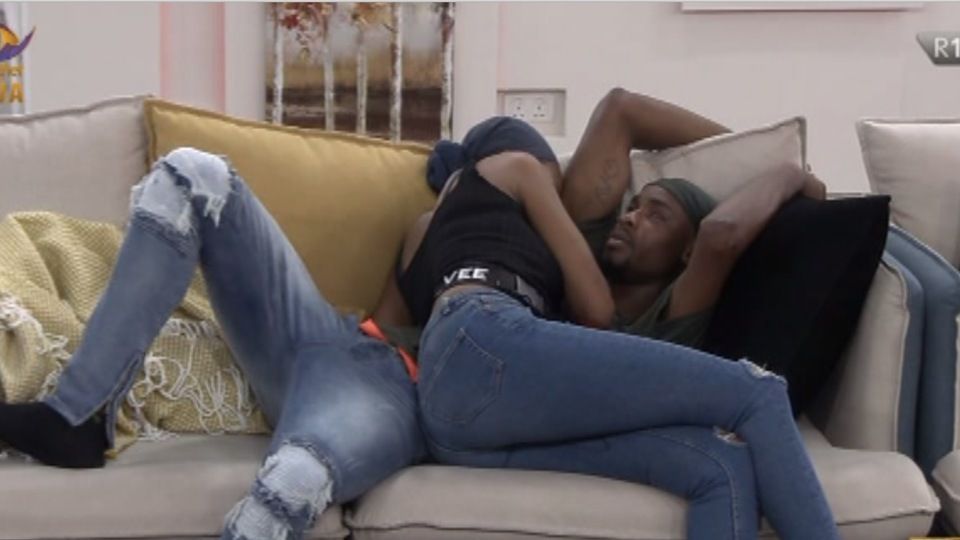 Back to cards and dice

The Housemates had the cards and board games out and played most of the afternoon while waiting for their Wager Tasks. Praise led a section of the House in a game of cards. It was an animated scene as he dealt card players and each Housemate put their best foot forward hoping for a win. 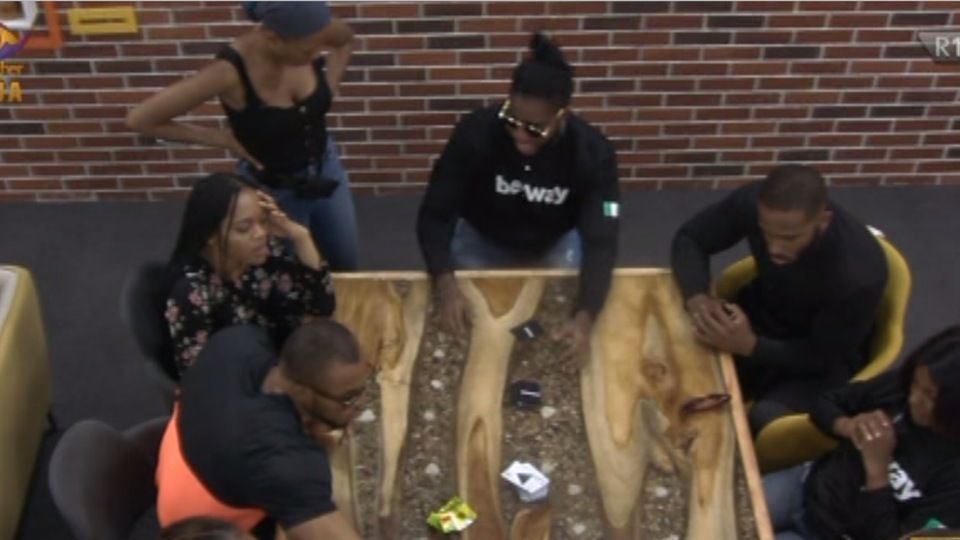 Video
Day 65: Bella laments over Sheggz's Exit – BBNaija
"One day, one guy went upstairs for Showmax and you wanted to die," teased Daniella as she took a jab at Bella over Sheggz's Eviction.
Video
Day 43: Hermes gets emotional over the Evictions – BBNaija
"Make sure this becomes a lot of strength and not weakness," said a torn-up Hermes to Chichi who was upset by Deji's Eviction.
News
Day 2: Princess blows hot over bedspace – BBNaija
It's the first night and someone has got Princess upset.
News
Day 33: Worked up over pampering
Prince is upset that getting the pampering he deserves is becoming an issue in the BB Naija House and he gets into an argument over it.