News
27 August 2020
Friendship in the BBNaija House is fickle. Not all are as truthful as they are made to seem.
SUBSCRIBE TO WATCH

Informal. a person or group that is friendly toward another because the relationship brings benefits, but harbours feelings of resentment or rivalry.

Not all friendships are borne out of the desire for true companionship, some are out of convenience and a means to an end. Most times this friendship appears like a typical true friendship, but on closer observation, it’s really just a facade masking the feeling of envy. Have friendships like this surfaced in the BB Naija House? It looks like it.

With Housemates of different backgrounds cohabiting together to compete for several prizes and a grand prize of 85 million Naira, it’s almost impossible to expect all the Housemates to observe the tenets of true friendship. Behind the laughs and the smiles, the Housemates still see each other as threats and this knowledge affects the dynamics of their friendship giving rise to a lot of frenemies. We spotted a few in the House.

A true frenemy knows it’s not just about pretending to be friends for benefits, but also making a convincing show of it. Everyone has to believe you are a real friend even though this is just a means to an end for you. Watching Neo shout in pain when Praise got Evicted would have you thinking he was hurt the most about him leaving, but shortly after we saw how the Housemates voted for who they wanted Evicted from the bottom four and guess who called out Praise’s name without stuttering? Neo!

He wasn’t the only one. If Vee was asked to list out her top three friends in the House, it is very likely Tolanibaj will be on that list. As they vibed together while preparing for the Pepsi Task, you’d never guess one of them voted the other out. 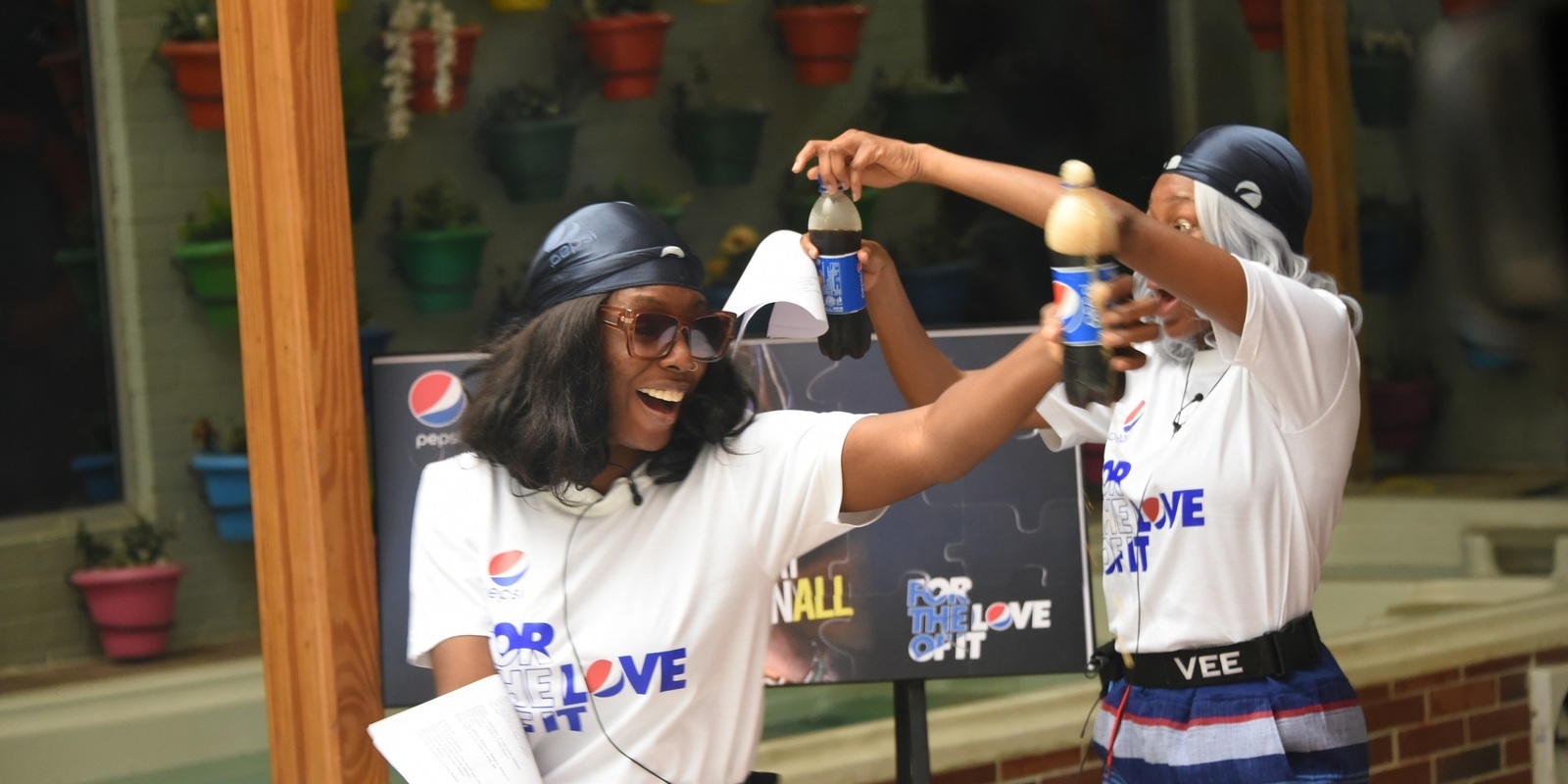 There’s absolutely nothing wrong with the Votes they made. It was strategic and beneficial for them to take out the competition. The only part that raises eyebrows is how friendly they are with the Housemates they Voted. It makes you question their honesty about their friendship. Are they really real friends or just conveniently using each other for their personal gains while waiting for the right time to strike.

Ever since Wathoni had her advances turned down by Kiddwaya, their friendship has been quite delicate and it didn’t help that she got into an altercation with Erica, who is in an amorous friendship with Kiddwaya. Even though Kiddwaya saved her from being Evicted from the House, the issues they have had makes you question whether they are really friends or just sizing each other up and waiting for that crucial time to show their true intent.

Wathoni once again had her eyes set on another man, but this time, Dorathy also does too. Both agreed to not wanting to be in a triangle, but their affection for Brighto has put a strain on their convenient friendship and given room for resentment. It is based on this resentment that Wathoni suspects Dorathy probably wants her out of the House as she shared with her new close friends, Vee and Tolanibaj.

Speaking of Tolanibaj, it wasn’t long ago that she and Wathoni were on each other’s neck over Prince and now they seem to be girlfriends. Even Vee got into it with her and tried getting her to move her bed elsewhere. Makes you wonder how real their newfound friendship is or how close they are bordering on being frenemies.

Vee and Erica had a dicey relationship in the House and with Ebuka shaking the tables and exposing Vee’s advice to Laycon concerning staying away from Erica, there's no telling if there's anything left of their friendship or if the fake smiles frenemies constantly have plastered on their faces will be the order of the day. Erica voting Vee to be Evicted may give credence to frenemies rumour, but she claims it was nothing personal.

Biggie: why did you vote Vee and Wathoni?
Erica: well no personal reason but I think if I were up they would vote me out too

Friend of everyone and friend of no one

Finally, Brighto, who the streets of social media aptly named him Lord Baelish, a character from Game of Thrones known for being a skilled manipulator and thrived on accruing intelligence on political rivals. Brighto thrives on obtaining information from other Housemates and sharing as he deems fit.

Everyone in the house thinks Brighto is on their side and he's going behind their back to talk about each of them with other people in the house and get some more information too. Lord Baelish no do reach this one.

This trait makes you wary of his intentions and what his motive is when it comes to his friendships in the House. Is his quest for friendship really built on honesty or a ploy to obtain information as he uses you to further his agenda?

Even Housemates he was known to be friends with have at one time been thrown under the bus by him. He once called Neo pretentious and denied it when asked by Ebuka. He also trended for making questionable remarks about Praise’s fiancée to Kiddwaya.

BrightO: I know what to say to Praise to make him cry. His wife is actually older than him. She’s 60 something.#bbnaija pic.twitter.com/O9mgyVjqz9

Even his interaction with the women he is alleged involved with raises cause for concern, but that's another story. From the looks of things, Kiddwaya might be his one true friend, but as always, his motive will always be made known. 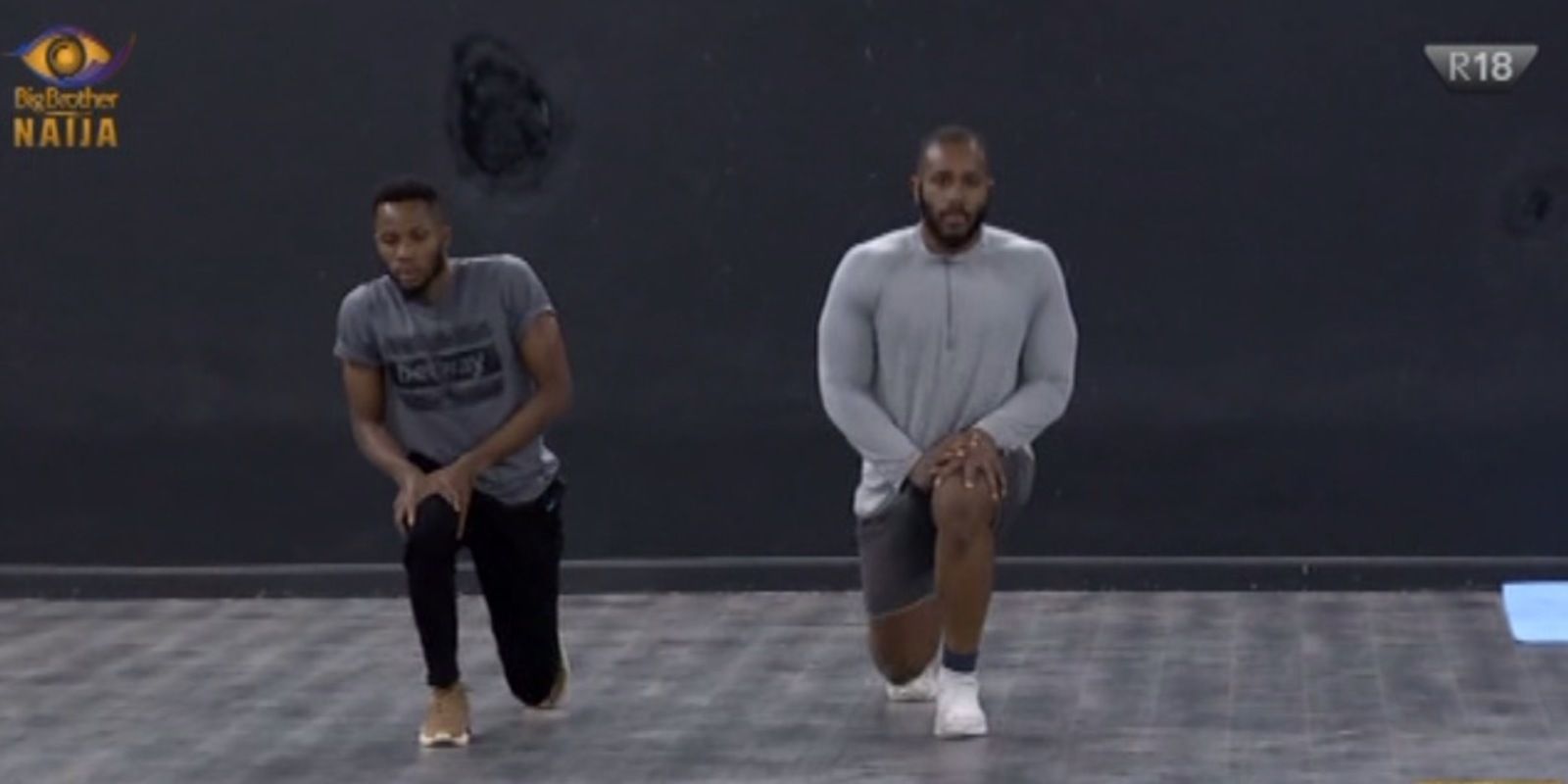 Although it may seem as if friendship in the House is fickle, it doesn't mean there aren't true friendships. We have witnessed old Housemates go from being at loggerheads to being true friends beyond the House and we also envisage the same happening with the Lockdown Geng. For now, we will just have to see the dynamism of friendships through their eyes. Before or after they see a friend, they also see a competition too and the will to survive sometimes creeps in during their interactions and projects them as frenemies. We just have to make peace with the fact that this is a game and should their interactions turn them to friends or frenemies, we must understand that it was borne out of the desire to win.

News
Day 39: Strangers became friends – BBNaija
The gbas gbos took the sideline when the Head of House announced a Kindness Day.
Video
Day 39: Sleep is important – BBNaija
While most of the Housemates snore the day away, Jackie is complains about Cross waking her up for the during the therapy session they had on Monday. Catch more drama and more action from the #BBNaija House LIVE on DStv Channel 198.
News
Day 39: Users creativity means fun for all
The only thing more enjoyable than watching Big Brother Naija, is watching all the great skits, memes, and videos the stans of the show go out of their way to create.
News
Day 39: An easy break
Tolanibaj and Prince sunk their ship that had been sailing along happily. Here's how another romance in the Big Brother House became a memory.