Day 35: The House Praise left behind

News
23 August 2020
As Praise left the Big Brother Naija Lockdown House, the rest of the Housemates were left to ponder their feelings.

Praise left the House tonight to become the sixth Housemate to bid farewell to those left behind. Though this was a shock to the Housemate's systems, it was not the only shock as Vee was also up for Eviction tonight and as a first-timer, this left many questions in the House.

Making sense of it all

Immediately when we got back from the session with Ebuka, we heard Neo, Nengi, Kiddwaya, Brighto, Tolanibaj, Ozo in the room of love debating what this all meant to them. Neo was very verbal explaining that all the Housemates were human and that none of this was a pretend experience. 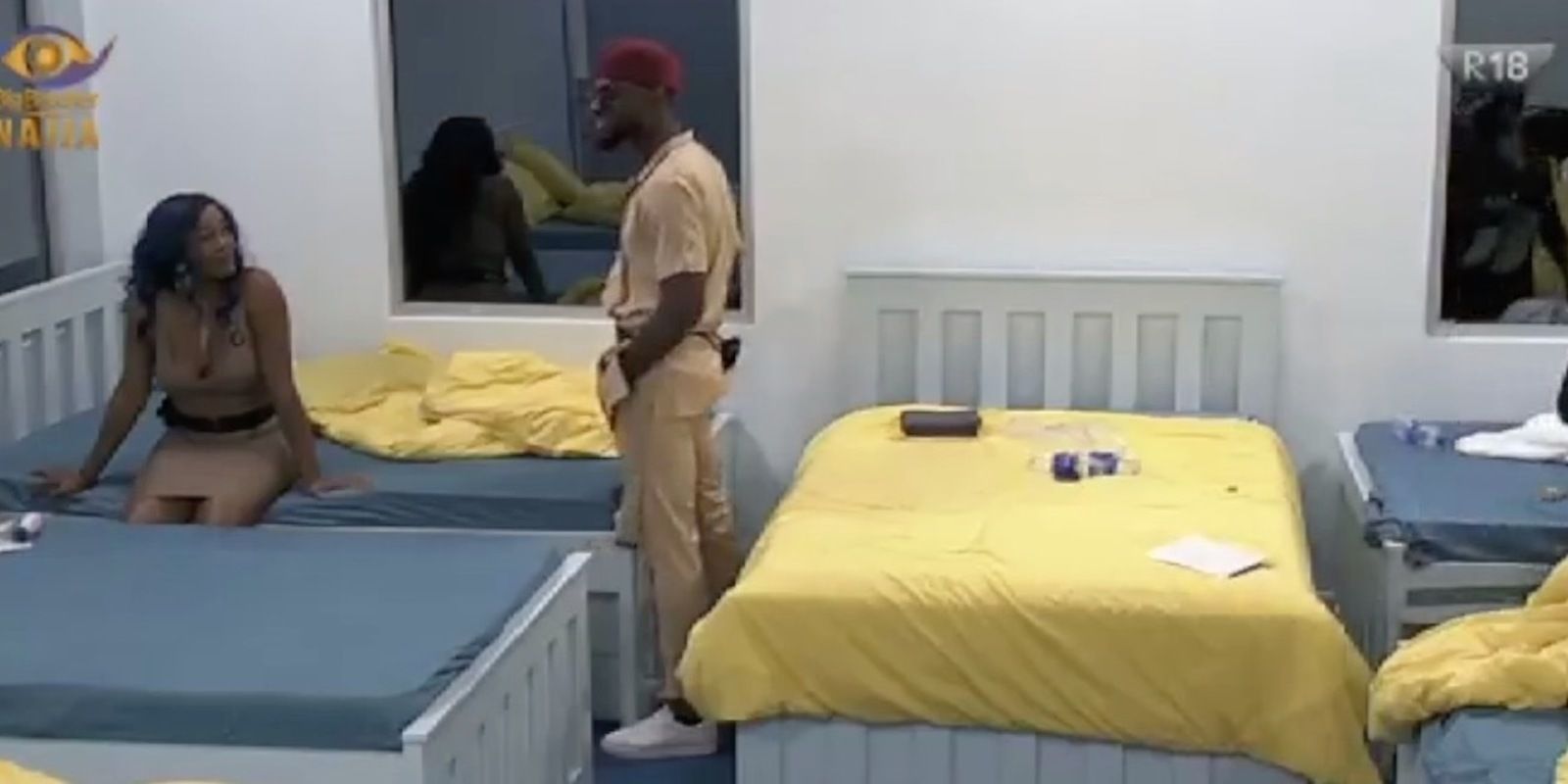 Meanwhile, in the next room, Prince and Lucy sounded like they mourned the departure of their friend. Lucy was still very torn up and wiping her tears while Prince explained how he was singing a P Square song as the Eviction happened. He sang his tune "They used to call us Paul and Peter.." then explained that he smiled at this point. Lucy said to Prince that he must feel how he feels but they must remember that their perspective was now more clear. She continued that every Sunday she realized that she was right about things she was overthinking, and there was less surprise with every Sunday that passed. To which Prince responded "Paul and Peter. Paul left the group chat." 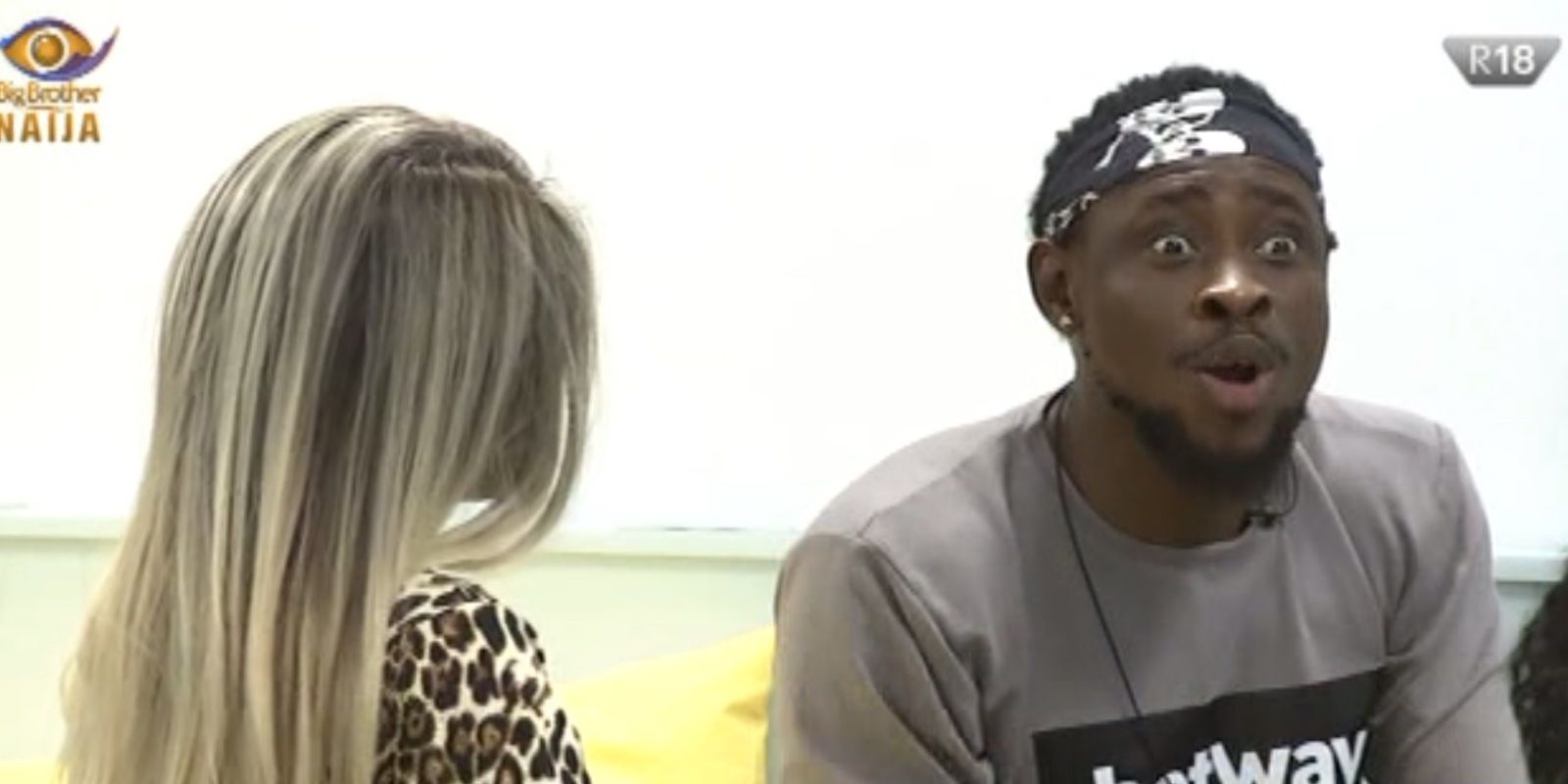 Wathoni and Trikytee seemed to find camaraderie in their multiple Eviction nominations, laughing with relief. Wathoni wondered how her dad would react to the profane language she had used when she expressed her relief at staying. Trikytee explained at length how his heart was pounding, expecting Ebuka to say his name, almost daring him to. The two of them decided that they have stopped asking or caring what they are doing wrong for the people to hate them as every eviction list seems to be incomplete without their names on it. 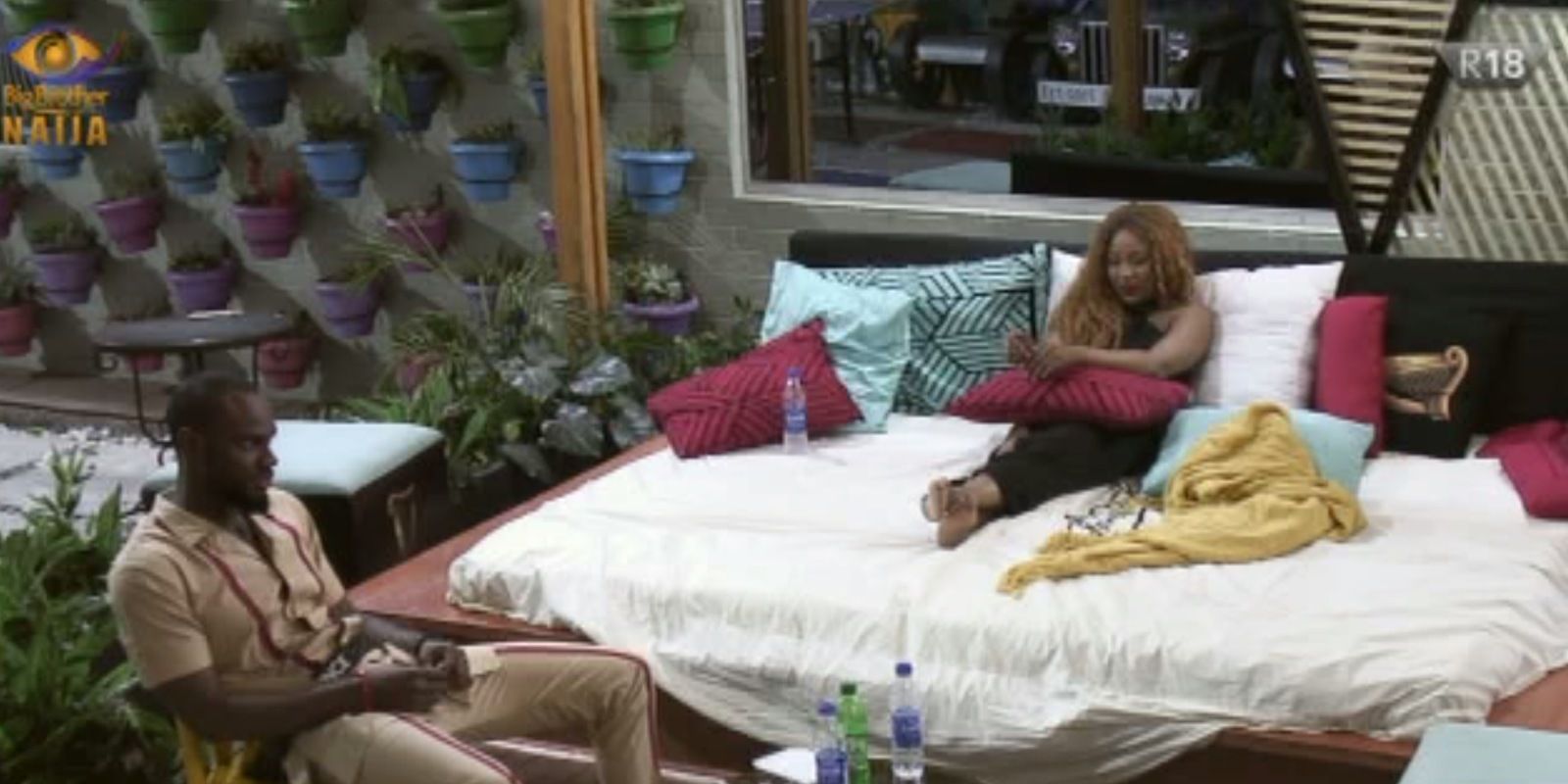 Erica seems to have been taken aback by this evening's happenings as she stayed outside by herself for a while. With two warnings and some pepper in the Eviction Show, she must have had a lot to think about. Even after the Housemates started coming into the Garden, she stayed put- visibly unhappy. 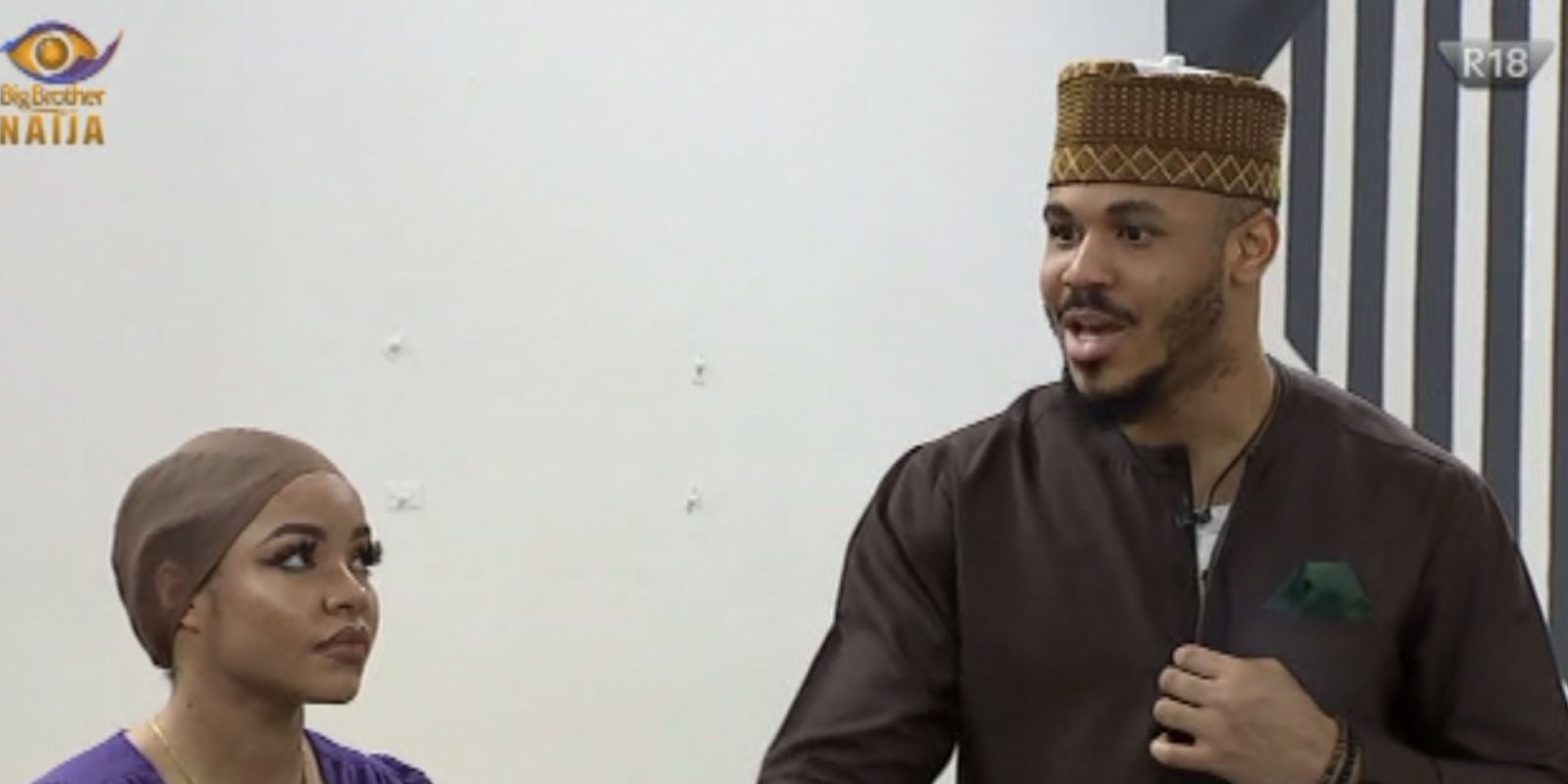 It's by Grace that we stay behind

As the crew in the room of love continued to ponder they offered some solutions to how thee viewers Vote. Could it be based on the week you have in the House? Is it different every week? Tolanibaj offered that just because you are in the bottom four, does not mean you are doing anything wrong. Ozo offered the Housemates that for him every week that he stays in the House is by grace. And the rest of the Housemates unanimously agreed!

Evictions are never easy in the House, whether people are crying or not, there is always a lot for the Housemates to ponder amongst each other. we await the new dynamics that are likely to present themselves in the House.

News
Day 68: The times Biggie left us shook – BBNaija
Every Season of Big Brother Naija is filled with jaw-dropping Twists, and the Level Up Season is no different. Here's a look at how Biggie shook the Housemates and the no sleep geng.
News
Day 35: Week 5 in the Big Brother House – BBNaija
From a merger of both Levels to fake Nominations and squabbles as well as make-ups in between, the 5th week in the Big Brother House was simply extraordinary.
Gallery
Praise gets Evicted
Praise becomes the sixth Housemate to be Evicted from the Lockdown House.
News
Live Show: Praise gets Evicted
Tonight we watched as Praise became the sixth Housmate to leave the Big Brother Naija Lockdown House.