Last week on the eve of the first Eviction in the Big Brother House, the party was an all-out celebration where nobody was held back on enjoying themselves. Since we said goodbye to two housemates, the party preparations this week had a different feel to it as some of the Housemates realised this could be the last time they get to enjoy a night of music, drinks, and fun.

Since making it back from the brink of eviction, there has been a marked change in Praise’s demeanour over the last week. Gone are the loud arguments and need to to be in control of every workout and dance-related activity in the house. Since weeping away his worries on Sunday night, Praise has been more controlled and cautious in all his interactions and this even reflected in his Party preparations. Praise’s usual mirror dance warm-up was also sorely missing today. Praise revealed during his Diary Session yesterday that he was still struggling to understand why he was in the bottom four and what the Big Brother nation didn't like about him. There was an element of worry in his every step as he contemplated if tonight could be his last good time in the House. 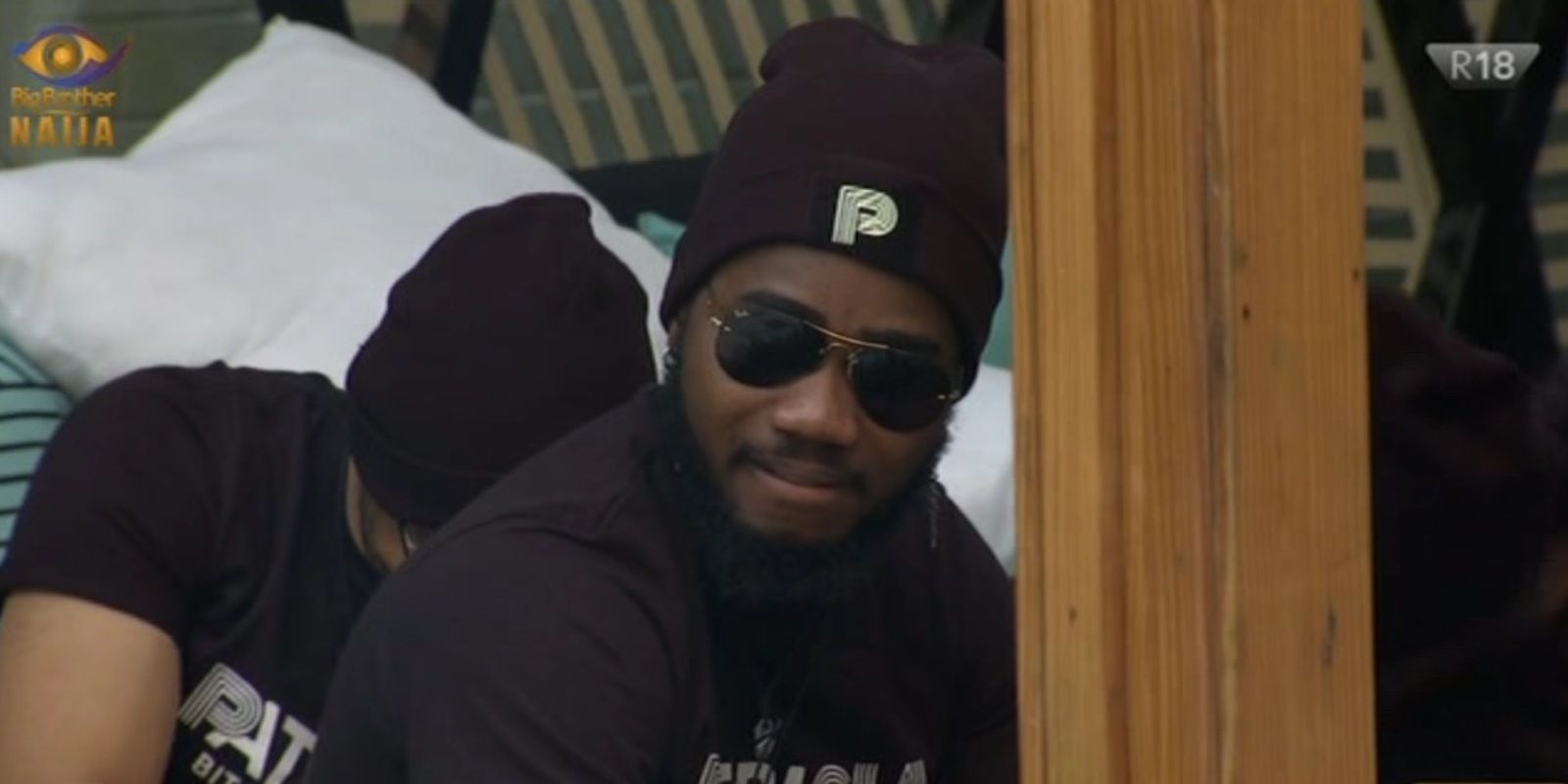 Without his usual dance partner, Eric was a sorry sight during the preparations. He has never been much of a mover and shaker, but without his shadow, he seems to be more awkward and lonely than usual. Earlier in the evening, he ate supper with Wathoni and the meal had moments that had us all wondering if this would be his last meal in the House as he wolfed down his chow. 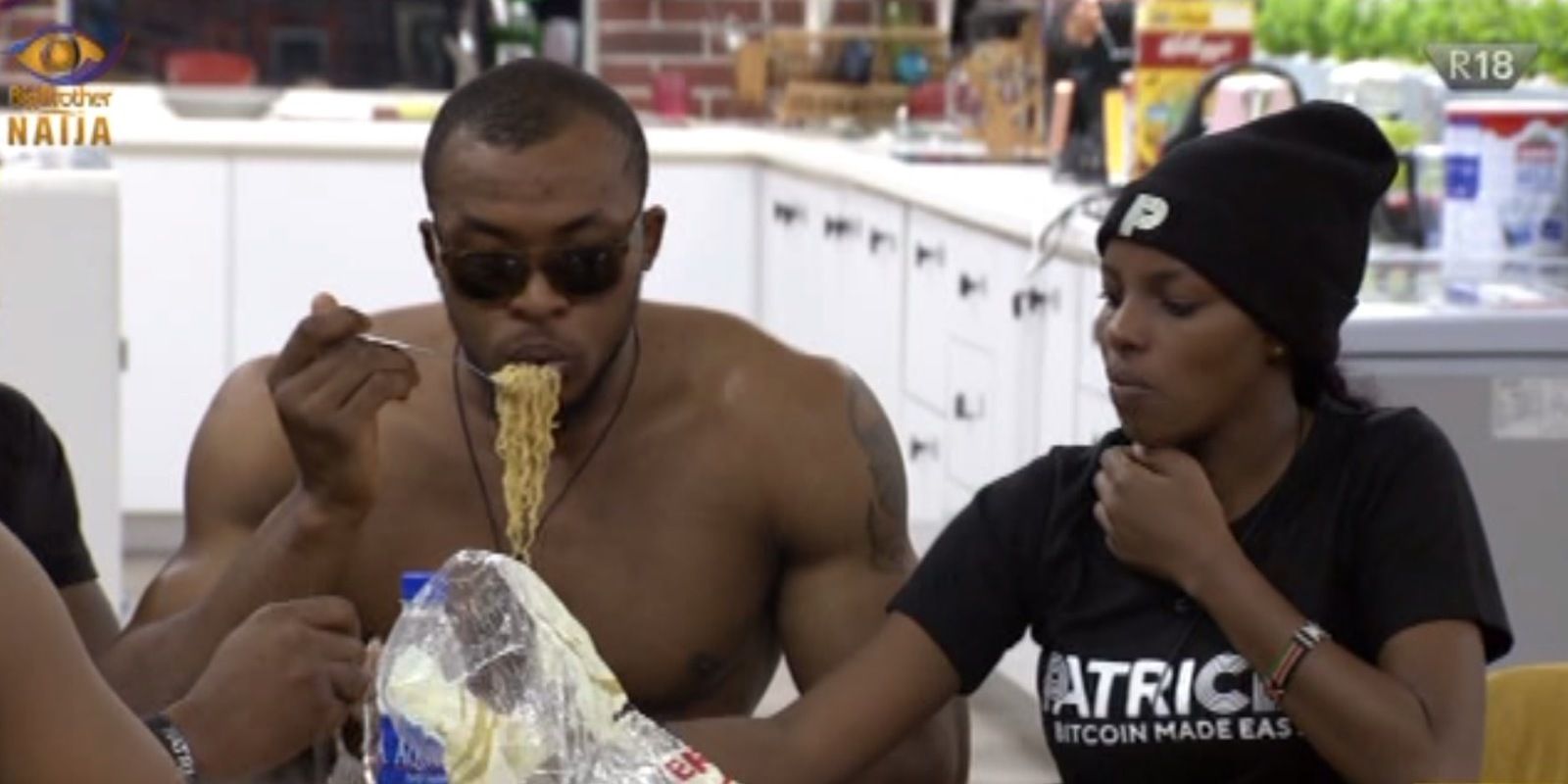 Whatever happens tomorrow shouldn't influence today. The best way to enjoy a party is simple, act like it's your last one, so that whatever happens afterwards, you have no regrets.

Video
Day 26: Sights and sound from last night's Pool Party – BBNaija
The Level 2 Housemates had a whale of a time splashing around and dancing last night during their Pool Party.
Video
Day 21 "I wanted you last night," Sheggz tells Bella– BBNaija
"It's the fact that you don't do anything." Sheggz calls Bella out for her lack of affection towards him and for not wanting to do the things that he wants to do.
News
Day 63: Is this the last one?
Tonight marks the last Live Show before the Finale. The Big Brother Housemates who were facing Eviction got the chance to chat with Biggie one last time. Here is the hottest ginger from the conversation they had.
News
Day 20: Partying without a partner
You don't need to be in a 'ship to have fun at a Big Brother Party