News
03 August 2020
Trikytee has been drafted to coach the Lockdown Geng for the Wager Task and he has settled into that position quite nicely.
SUBSCRIBE TO WATCH

The Housemates got briefed on their Wager Task for the week and preparation is already in top gear with Trikytee taking the reins of leadership. Having lost two Wager Tasks back to back, the pressure is on to deliver a stellar performance during this week’s Wager Task. No thanks to losing the last Wager Task, the Housemates have had their spending power reduced which in turn reduced their food supply. 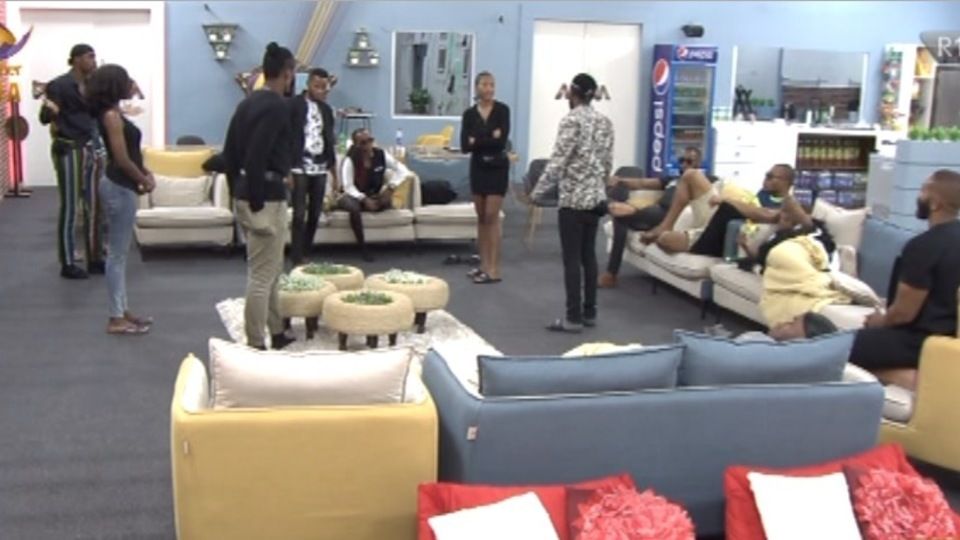 Unlike previous Wager Task preps that usually had Praise at the driver’s seat, Trikytee grabbed the steering wheel this time hoping to drive the Lockdown Geng to their first Wager Task victory. Thanks to his video directorial background, it was easy to see why the Housemates had no problem with Trikytee being in charge. It was almost like he was cut out for this position as he assigned the Housemates their respective roles. A bit of a disciplinarian but he is bent on getting the job done

His charismatic leadership hasn’t gone unnoticed and you also noticed it.

This week's wager task looks like it's going to be very interesting. TrikyTee the Director! #BetwayGameOn #BBNaija

Cracking up the team

There was a bit of humour when Brighto was asked to lead the Housemates in a song and just as he parted his lips and belted the first note, the rest of the Housemates broke into laughter. The more he tried, the more they laughed. It was almost impossible to stop. Showing exemplary leadership, Trikytee asked that order be restored and Brighto be given a chance, but that didn’t last for long as they soon broke into laughter the moment he started singing again. 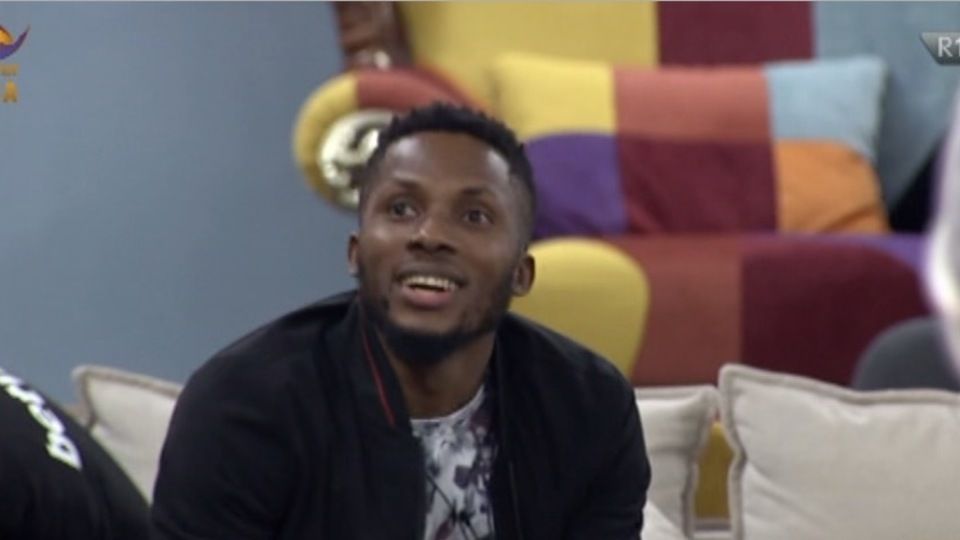 Taking the back seat

Praise decided to take the back seat on this Task but he didn’t completely let go of the steering wheel as he stood right next to Trikytee echoing his instructions and dishing out his own too. You saw it and had a couple of things to say about it.

Can #Praise allow #Trikytee to direct this musical in peace! Wettin na!? 🤷🏻‍♂️🤦🏻‍♂️He had his chance to direct the Circus show last week, make e calm down na 😒 @BBNaija #BBNaijaLockdown

Last week Praise led the wager, nobody argued with him

Today Trikytee is leading, yet Praise won't let him lead!

It is good seeing Trikytee coming out of his shell and his usual comedic demeanour and finally be in his element. Maybe the third time will be the charm for the Housemate for the Wager Task under Trikytee's leadership.

Video
The Season that was – BBNaija
This is the Shine Ya Eye Season that had us all talking and glaring at through all our connected devices. The House started full and we got to choose and follow our fave’s journeys from day one to day 71. To unlock exclusive behind-the-scenes #BBNaija content, watch The Buzz on Showmax.
Video
Day 70: Finale day jitters – BBNaija
Pere, Angel and Emmanuel discuss their final day in the House while they pack their belongings towards the upcoming finale.
News
Day 47: Trikytee blows to a win
Today's Betway Arena Game was all about balloons and only one Housemate could blow himself to victory.
News
Day 54: Trikytee’s lucky week
Trikytee has had his best week yet in the Lockdown House and this article celebrates it all.