Like a lot of things in life, gym too can be influenced by external factors. It seems last night's Wager loss took its toll in on the Big Brother Naija Housemates as today's work out lacked the vigour we have all become accustomed to seeing. The Housemates still went about doing their best to stay fit, but the joy was sorely lacking. 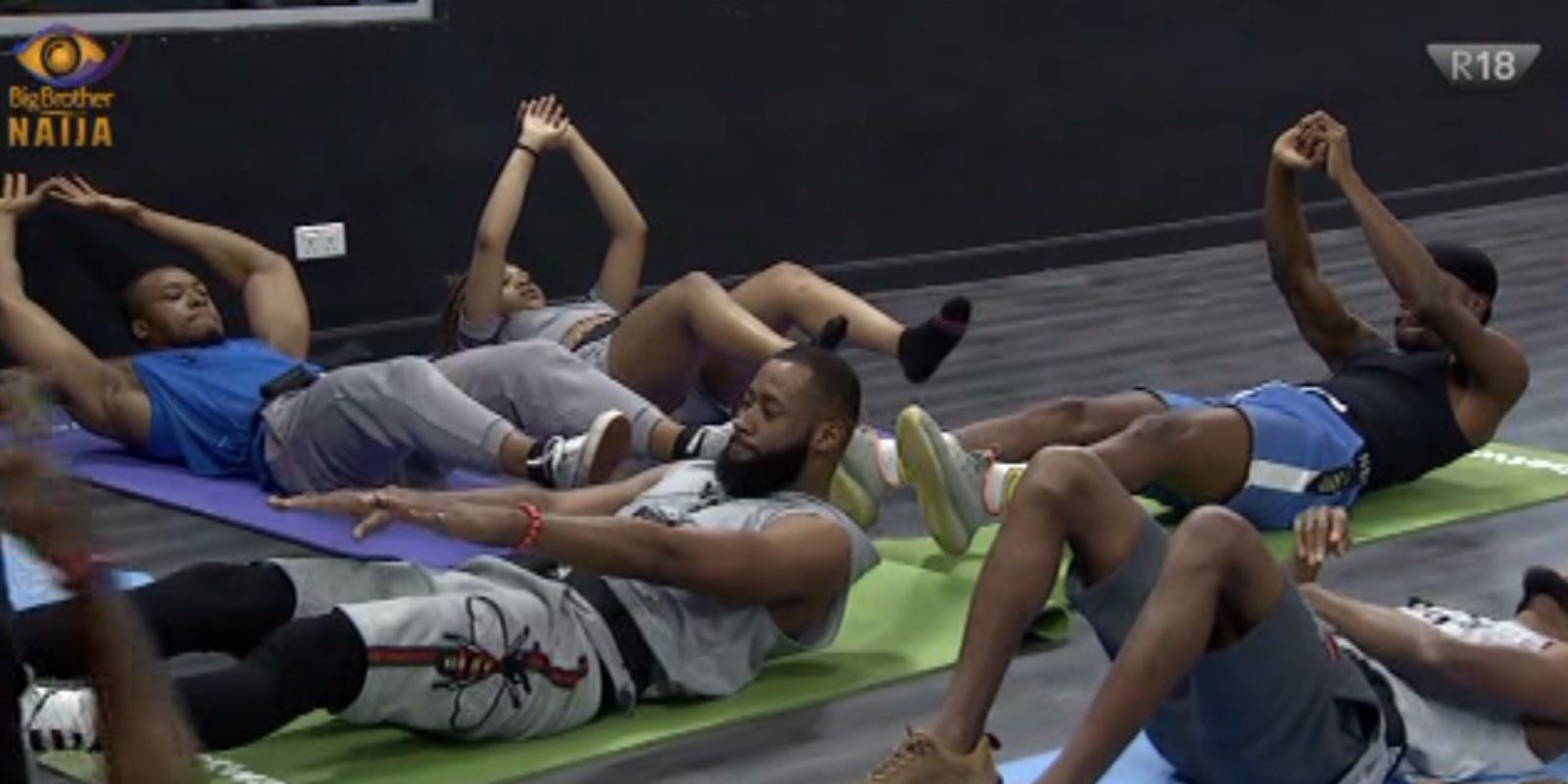 Of all the Housemates, Lucy our Head of House seemed the most determined to work out her stress during the sweat session. Whether she was working to separate herself from yesterdays disappointment, or just trying to get fit as her tenure is coming to a close, of all the Housemates her work rate had to be the highest. 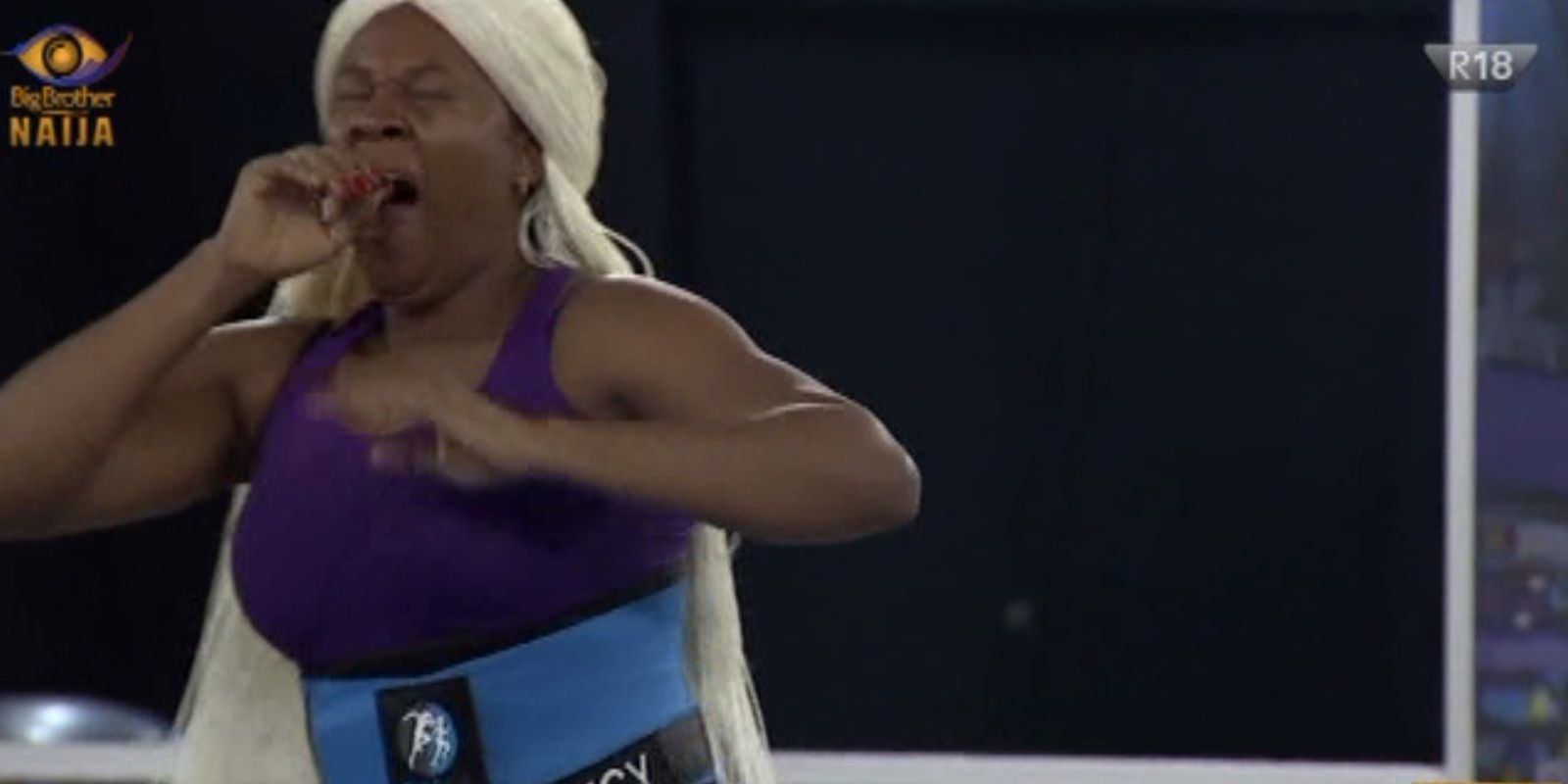 Seemingly suffering from the heavy toll that gossiping left on him, Brighto barely managed to break a sweat today. Could it be that our resident secret-spiller is weighed down by his guilt, or is flapping his tongue about other people the exercise he prefers doing? After last night it's clear that Brighto's gossip muscles are as strong as Eric's real ones. 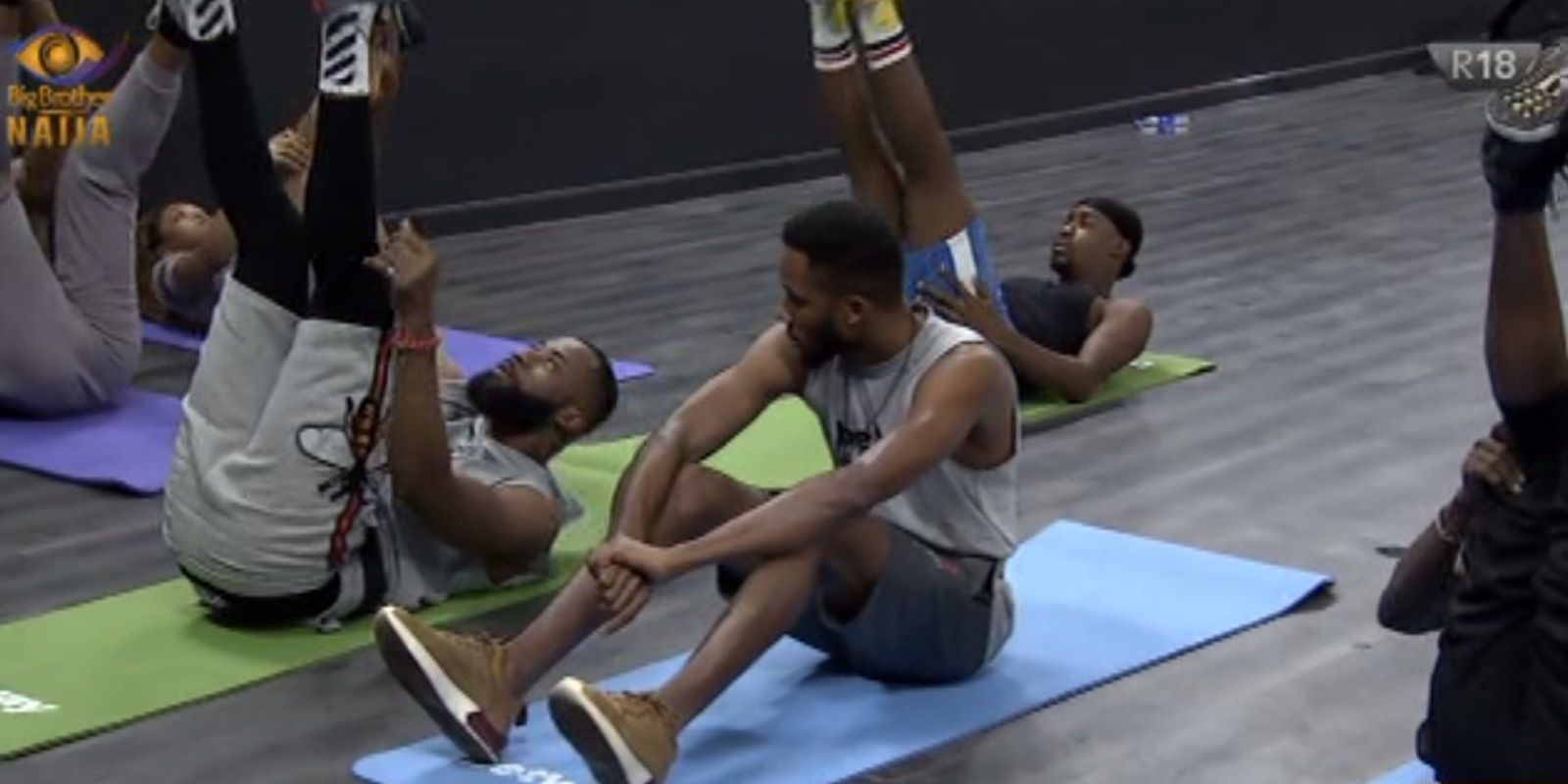 Praise has never faltered from being the life of the party and master of creating good vibes. He was able to get the Housemates a little excited about the session, but even in his exuberance, the fire we have become accustomed to seeing was missing. It could be that Praise's mind is more focused on the upcoming no holds barred truth or dare session that will be taking place in the "Dark Room"? 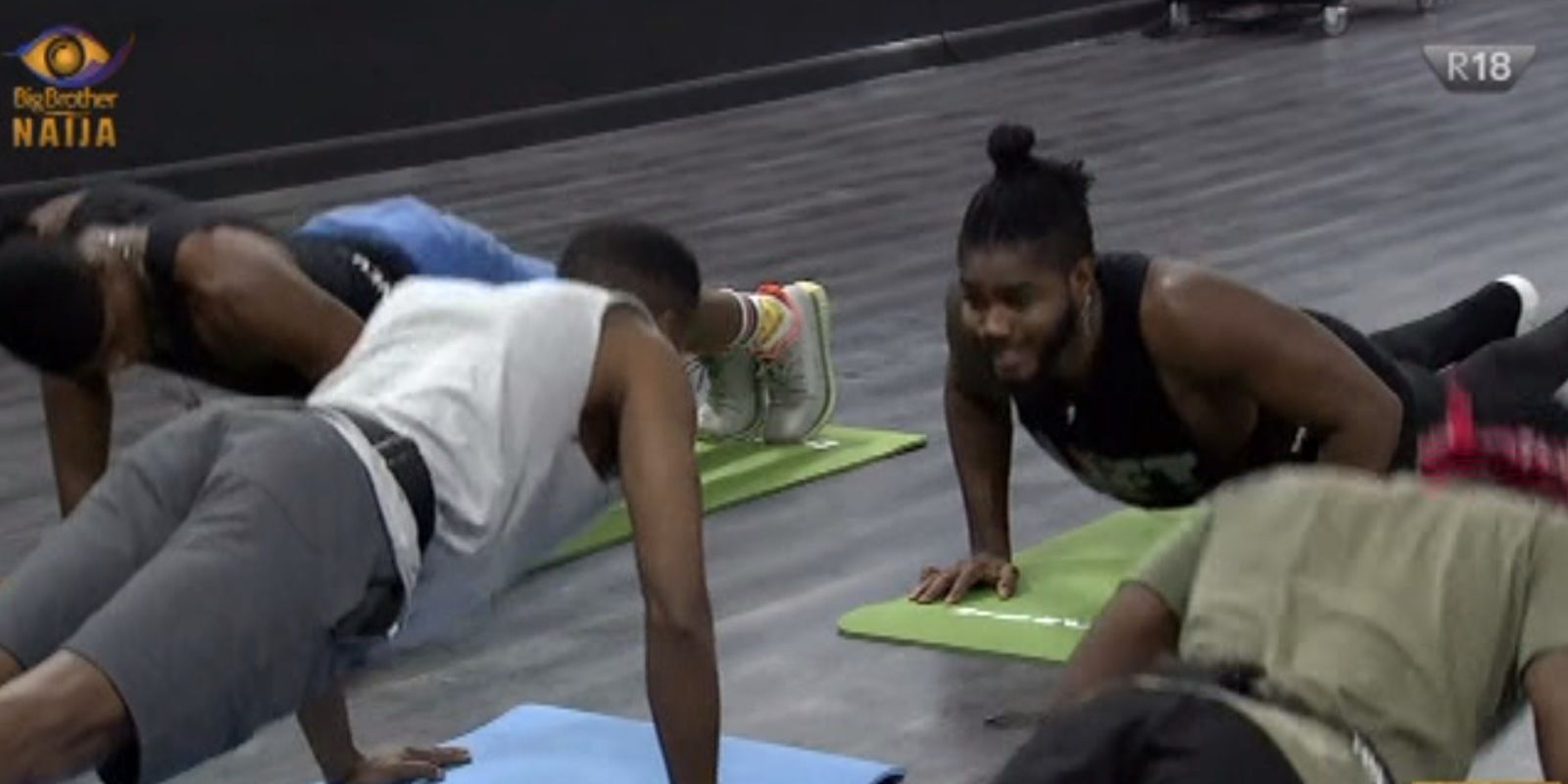 Ozo has always been a fan of working out separate from the Housemates and today he spent the majority of his workout gyming without the burden of company. His calm demenour even extended to his gym time as he went about his business with purpose and no emotion. Could it be that a lack of emotion is just how he handles everything? 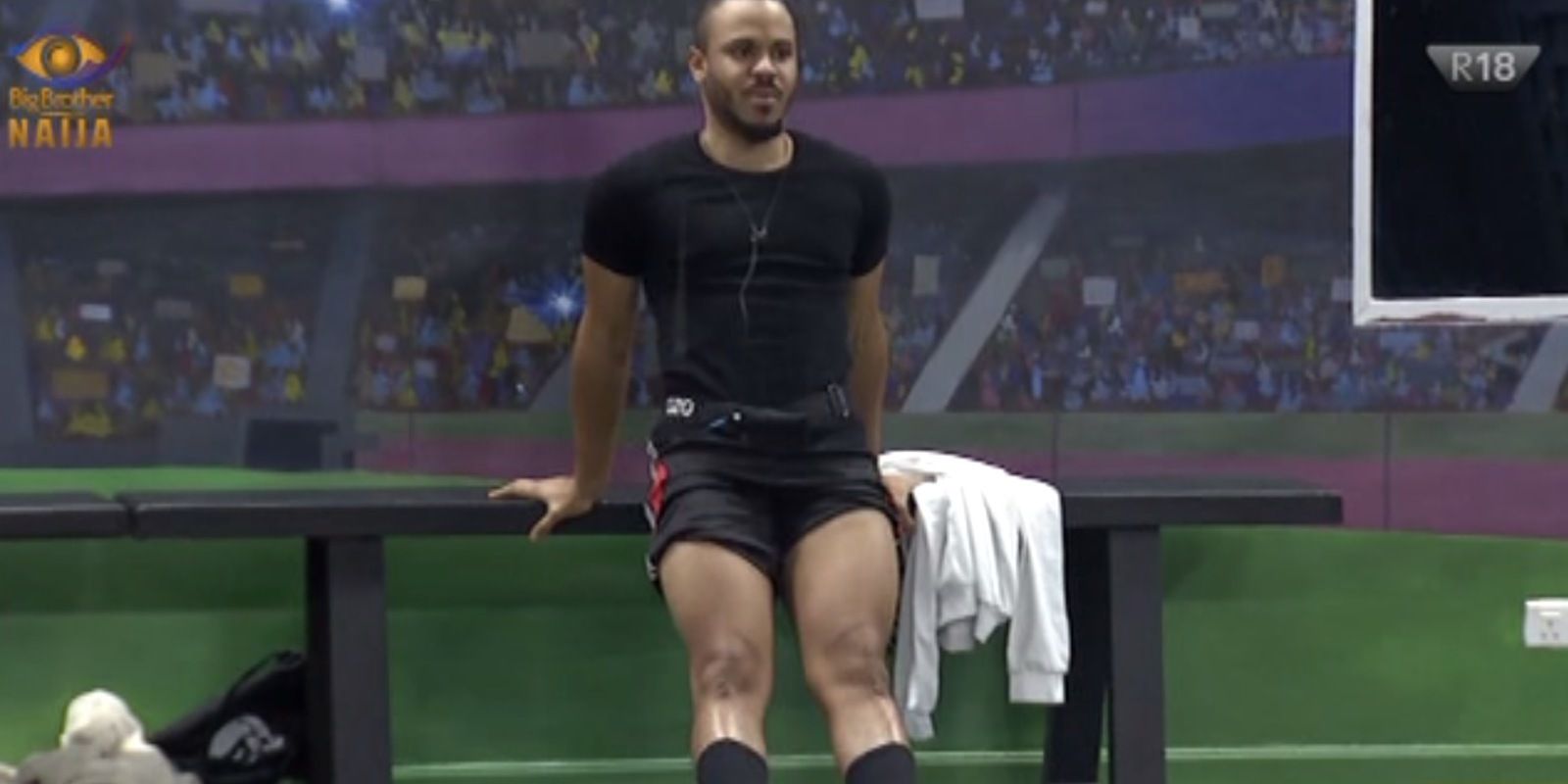 Dorathy was one of the few that managed buck the trend and do more than their usual efforts. In one of her most productive sessions to date, Dorathy showed us how she maintains her curvaceousness. She managed to give Kaisha a run for her money when they were engaged in core work. Seems as if Dorthay is as excited as Praise about tonight's truth or dare and her workout was just the warm-up she needs to prepare for it. 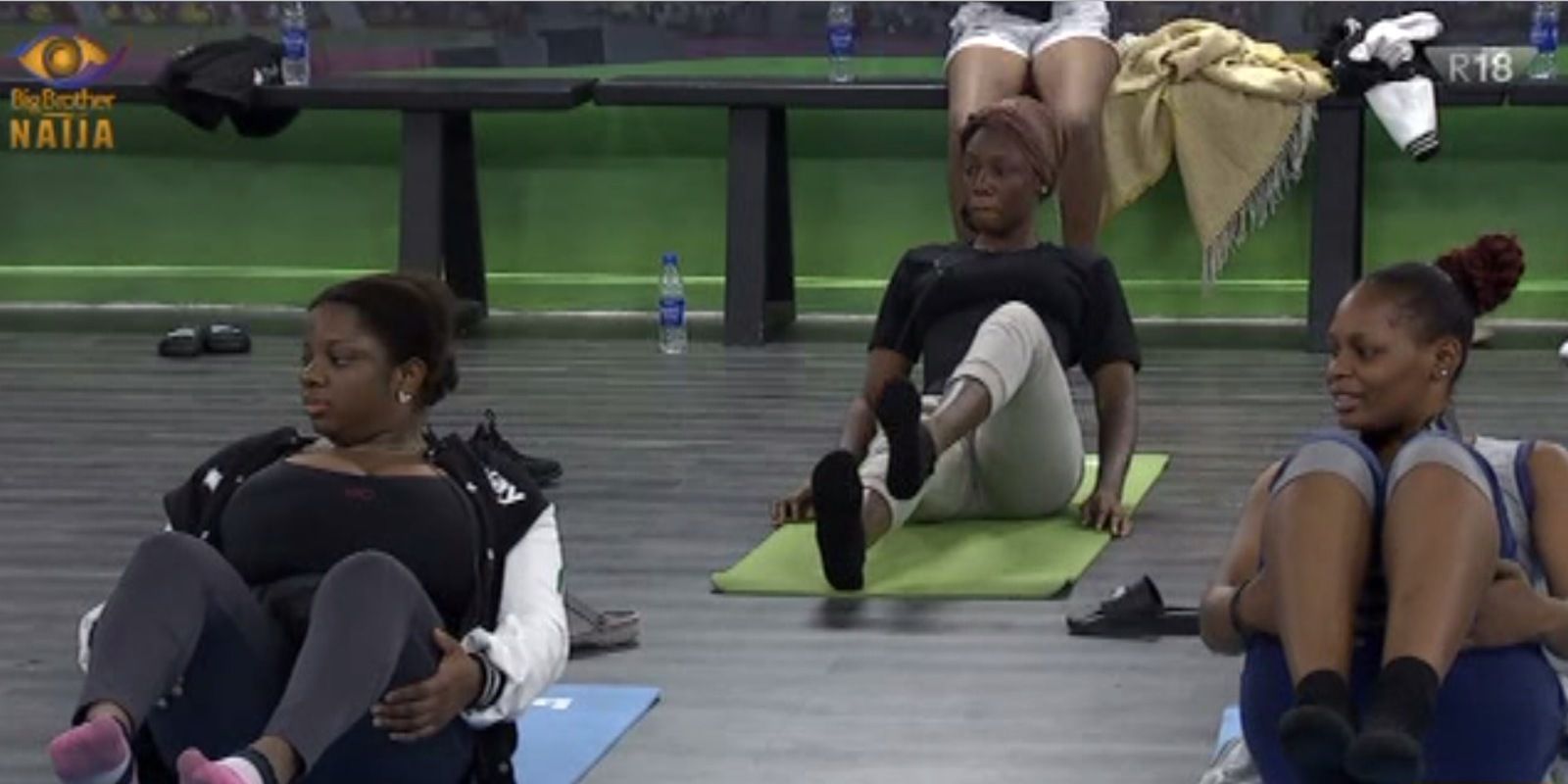 Lilo continues to be closer to Eric than his spirit and again spent the majority of her workout right by his side. It seems that when you enter a 'ship this season, you don't get time off, even when you are managing your fitness. 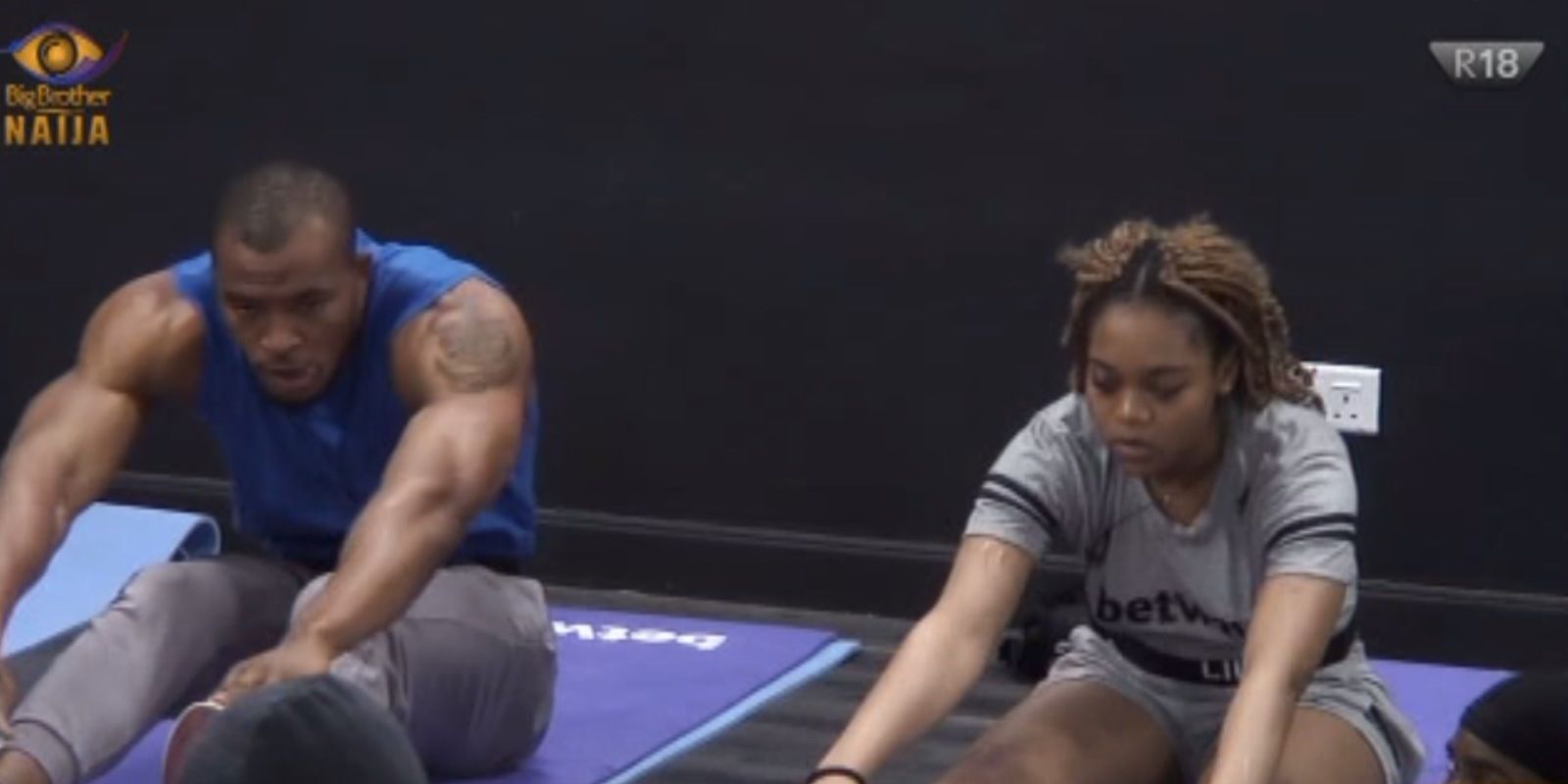 Today's work out shows that even when the Housemates are trying not focus on issues in Biggie's House, they have a way of creeping into the situation. Let's see if the game of truth or dare helps makes tomorrows gym time more fruitful.

Video
BBNaija Gist: "I felt a little bit challenged" – Yousef
Yousef opens up to Ebuka about his experience in the BBNaija House from his goals to find love and his thoughts on the types of relationships Housemates have with each other.
Video
Day 71: Liquorose gets a party recap – BBNaija
Last night's party was a bit of a blur to Liquorose and Emmanuel is kind enough to give her the good, bad and ugly details of it all.
Video
Day 59: A bit of friendly advice
Nengi reads out the latest Task to the Big Brother Housemates, and Innoson Vehicles will be testing their memories. Ozo also reminds Nengi the importance of being strategic before Nengi makes fun of Neo's ears.
Video
Day 37: A bit of culture and recipe
After cooking their meals for the Indomie Task, the Housemates were asked to make their way into the Arena to present their meals while showcasing their culture.