Wait, Is Anyone Looking?

News
02 October 2019
Whether the hidden habit is shockingly spooky or strangely human, it’s no doubt that the Pepper Dem top five finalists may have missed their career calling.
Get DStv PREMIUM

When they are not being peppery, eating or sleeping, the Pepper Dem Gang spend their time doing the silliest things. Here’s what we found out…

From her first week in the Pepper Dem House, Mercy hasn’t failed to show Biggie’s cameras why they call her the resident Cardi B. Asides giving us twerking lessons every Saturday Night, Mercy also had twerking sessions with the mirror when she thought no one was looking.

Well, with Biggie, nothing is hidden, including her hidden twerking times and we caught some of these moments. 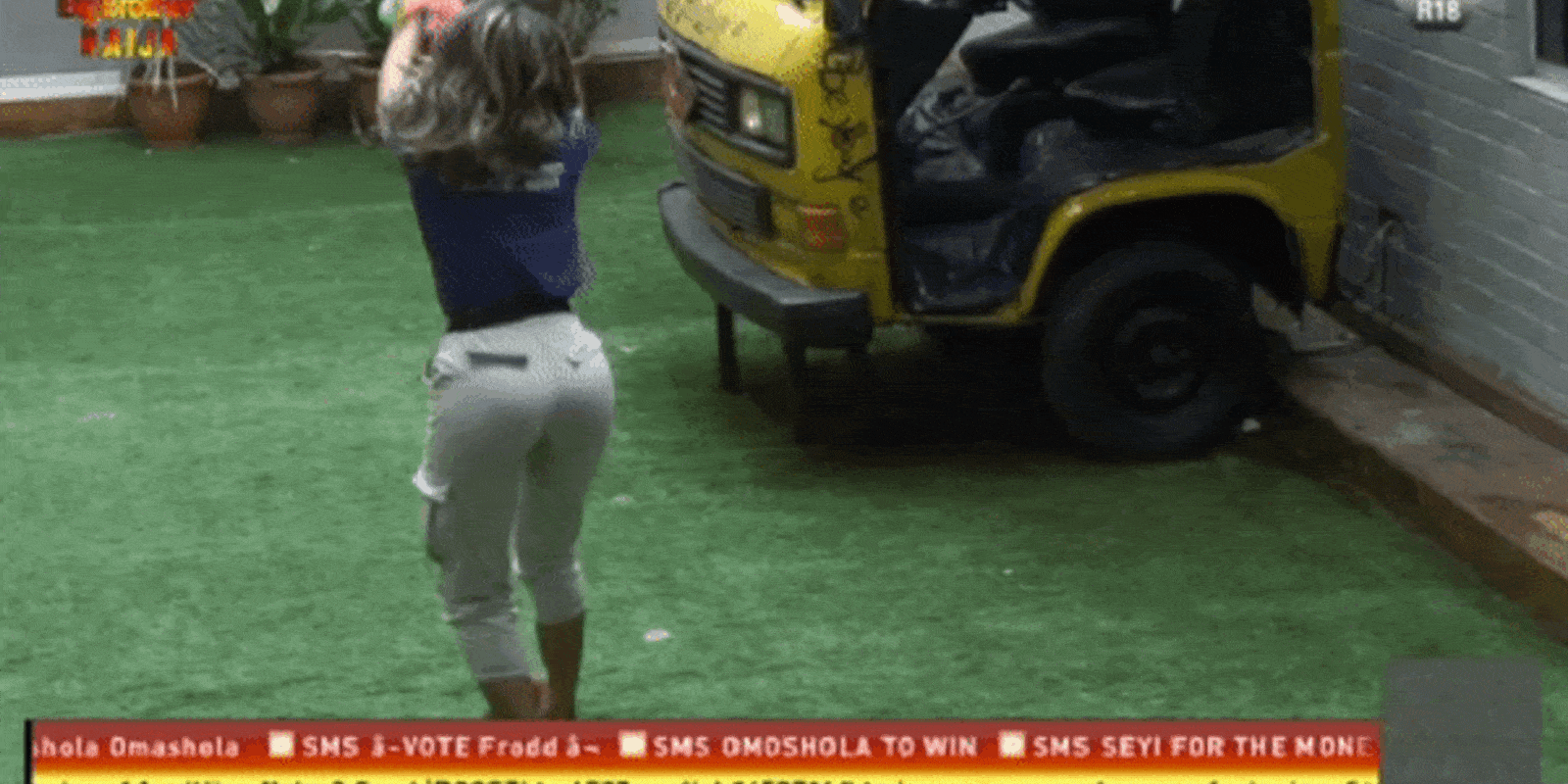 The Prayer Warrior (Or Not?)

For Omashola, one thing he claims to do when no one is looking is praying. With the Season getting tougher every week, prayer is the order of the day in the Pepper Dem House.

However, we seem to find it hard recollecting all the times we caught our Warri brother praying. If he says he prays when no one is looking, then we have our answer. Right? 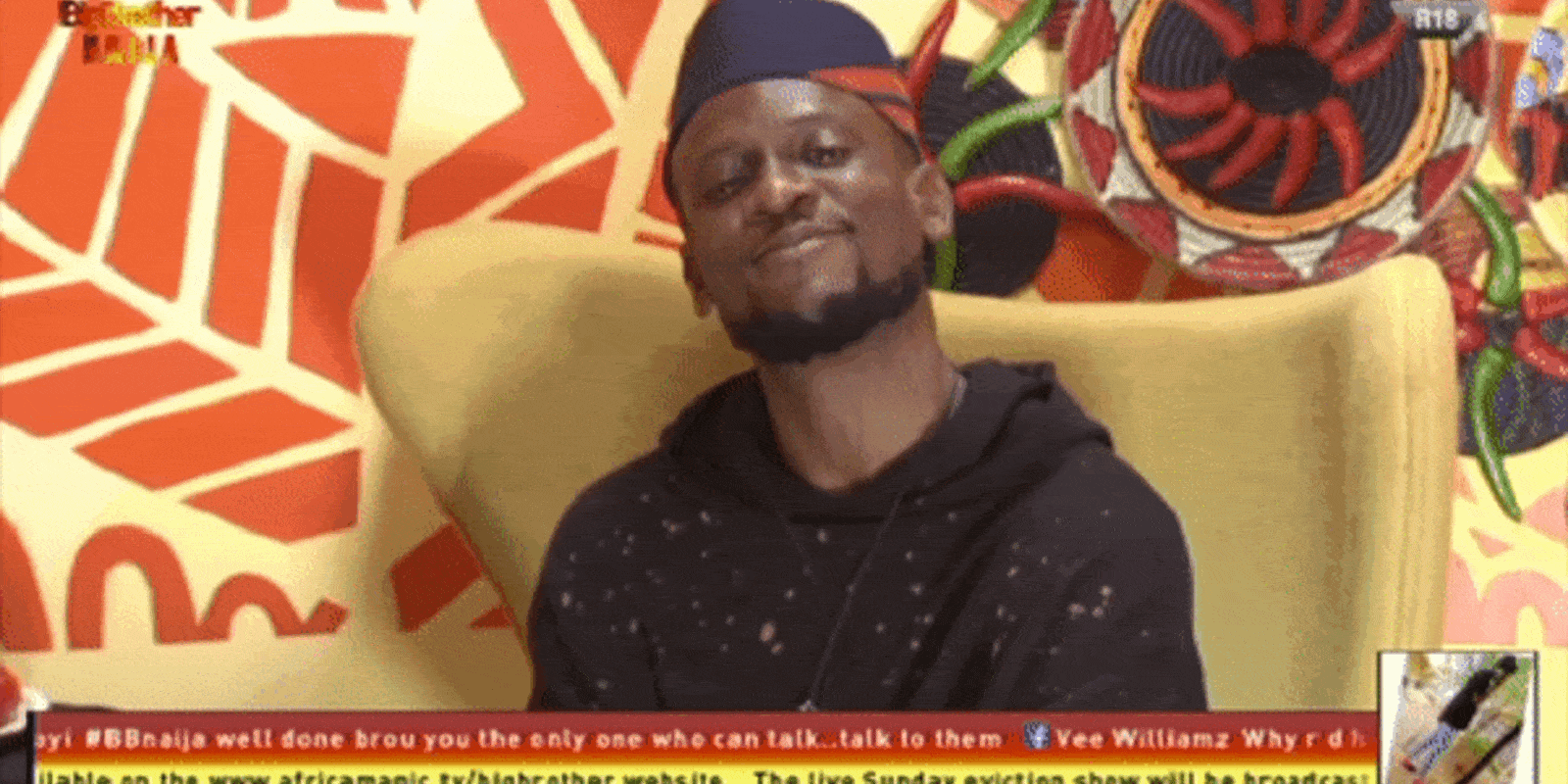 A Life Of Serenity

Seyi spends his time meditating and reflecting when no one is watching. Could this be the secret behind his hat trick reign as the Head of House in the Pepper Dem House? We can guess that sucre papito’s serenity elements include eating eba and egusi soup every morning, snoring, while of course, plotting his next HoH win in the House. 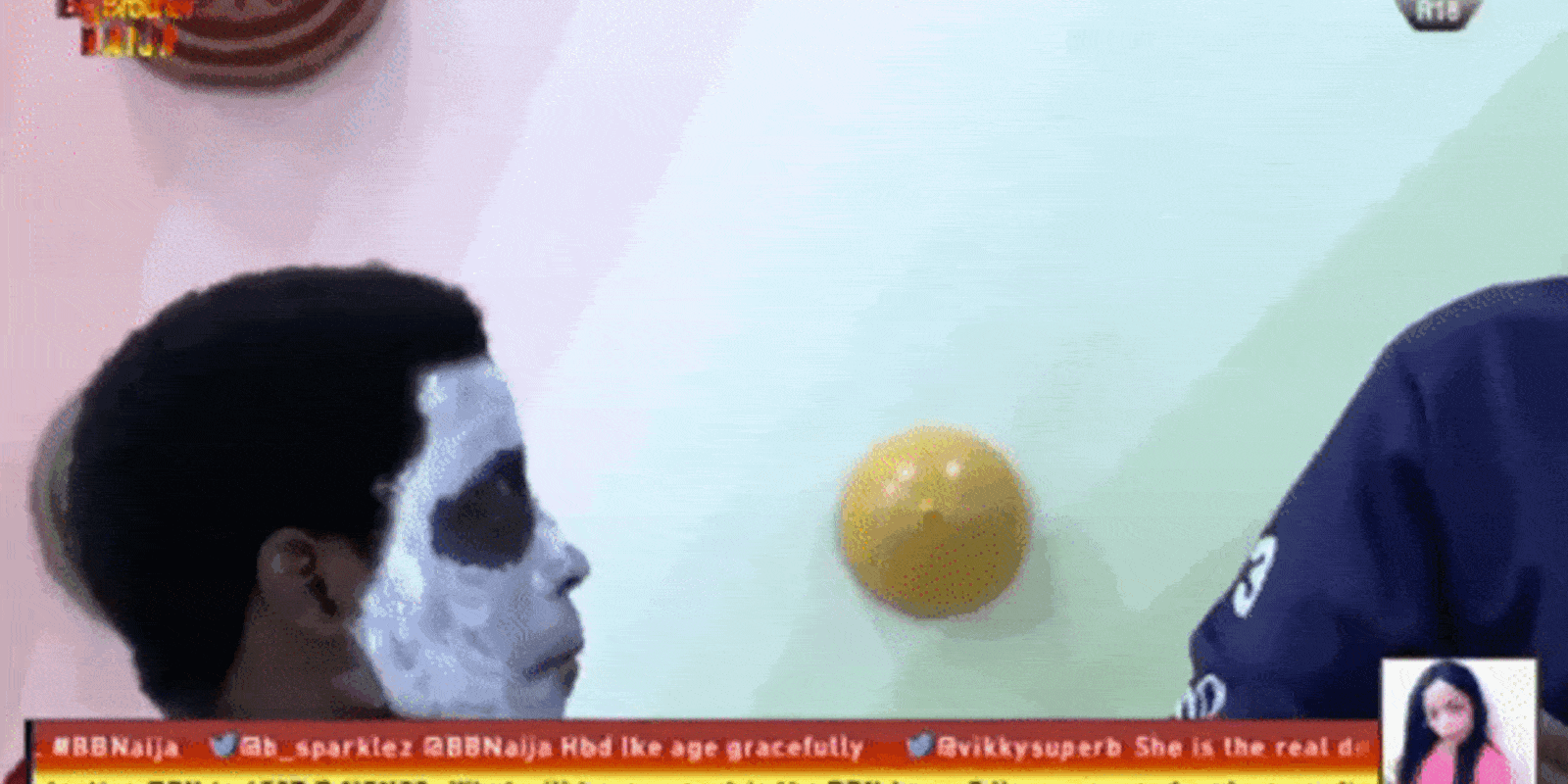 For someone who has no access to his phone, we wonder what else the Cruisetopia president does when no one is watching. 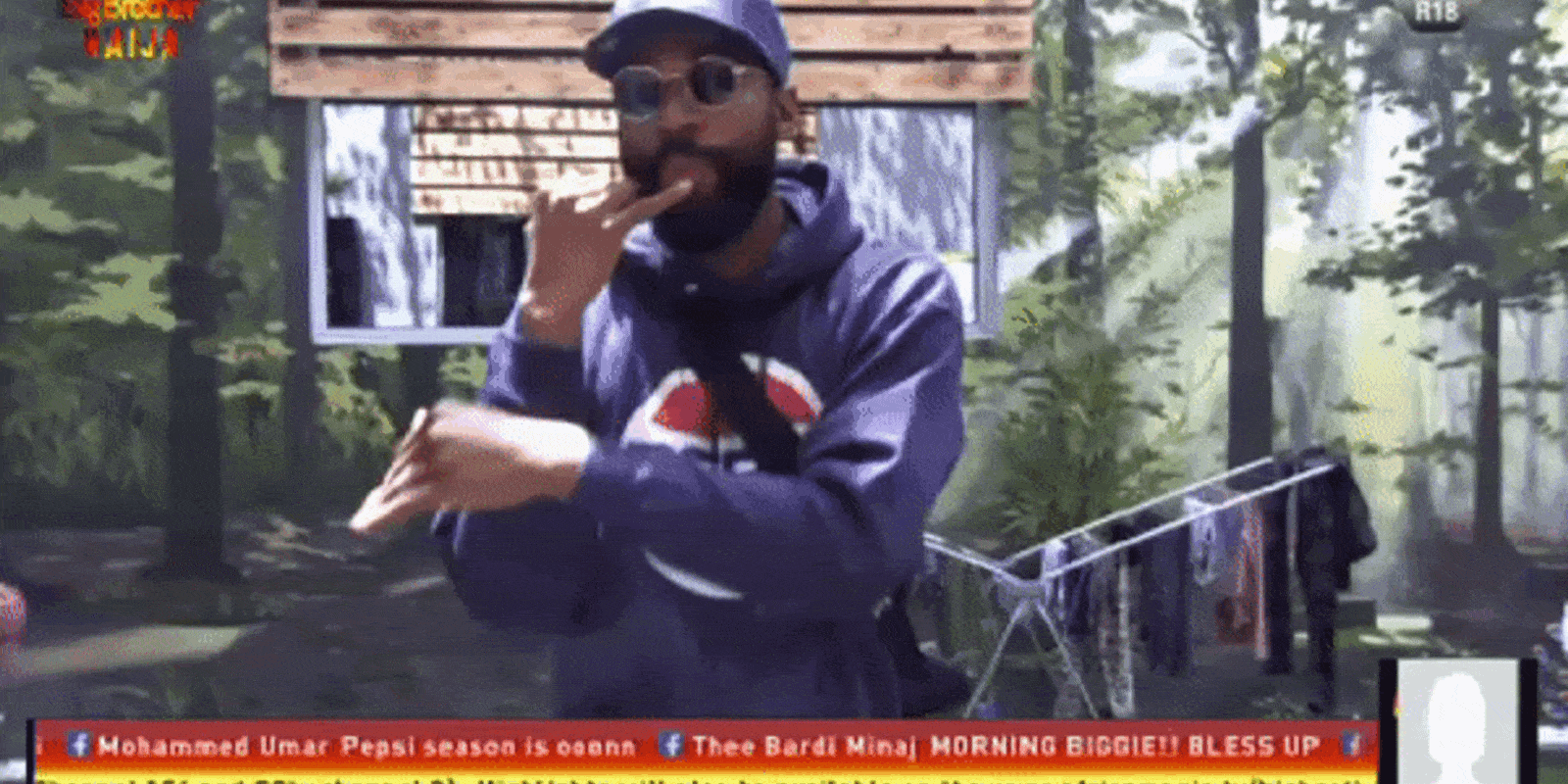 Frodd swears that causing mischief is his favourite thing to do when he’s got no eyes on him. We can all agree to this, following his squabbles with Mike, Omashola, Seyi, Elozonam, Cindy, Venita… Oh the list is endless, need we say much? With this, we can’t argue if he claims he lives to cause trouble. 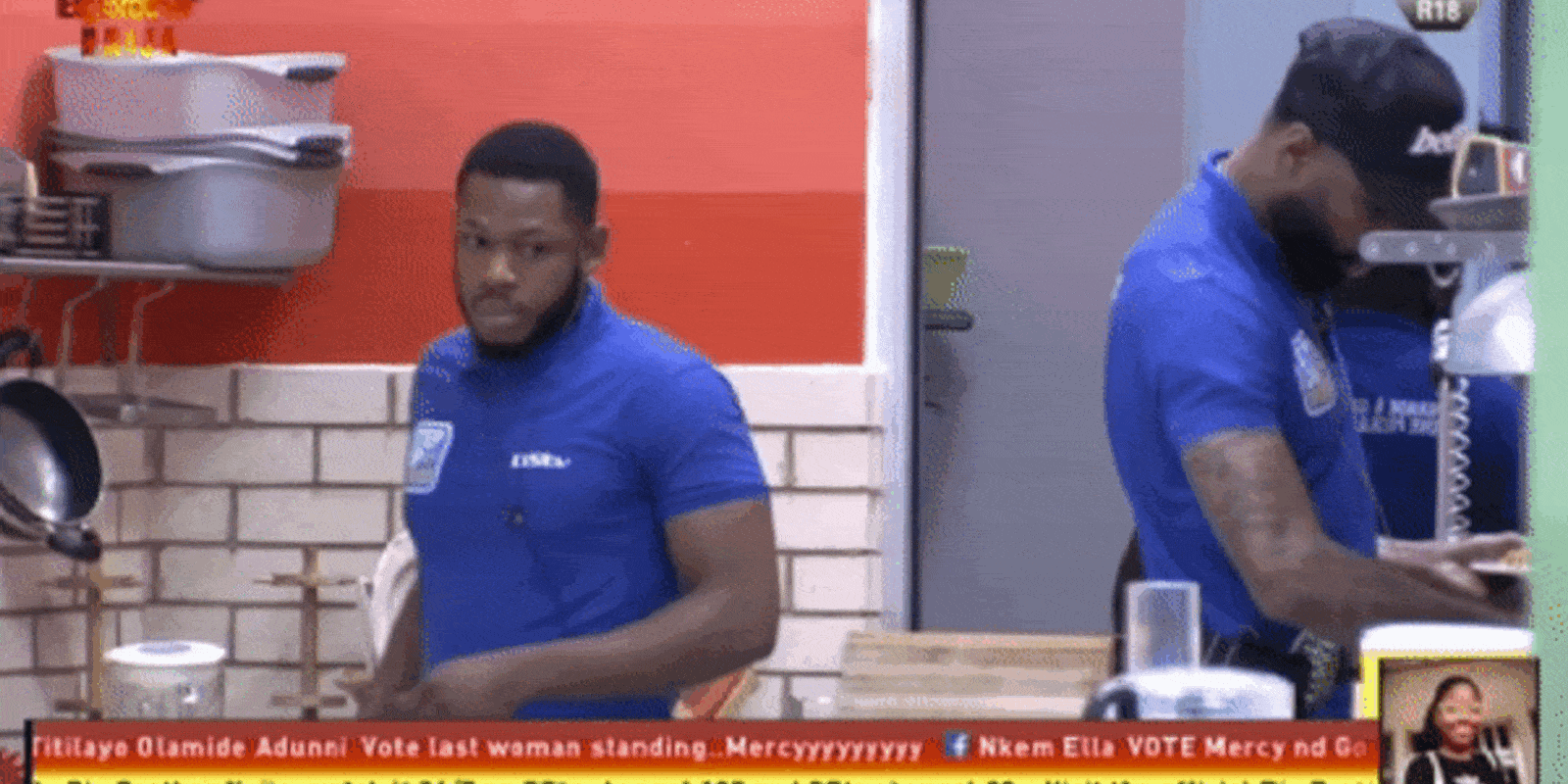 With just a few more days to the finale, why don’t we spend some time learning some secret habits about your favourite Housemates? In the meantime, have you Voted for your winner?

Video
Day 71: Gushing over the ex – BBNaija
The top six can't get over how stunning their ex-Housemates looked at the Saturday Night Party and as much as they can't wait to get out there to join them, they fear the dragging they will get from fans and viewers.
Video
Day 64: Pretty girls roll call – BBNaija
Just in case anyone has forgotten that the Shine Ya Eye ladies are super fly, Nini does a roll call of all the pretty stunning ladies on the Show.
News
Day 73: Late Night Gist With Team Legends
How can you develop relationships within your team while having fun at it? Let team Legends show you.
News
Day 64: Nominations This Week
Elozonam, Frodd, Khafi, Omashola and Venita have been Nominated for Eviction. Although Khafi escaped the initial Nominations, Seyi ended up putting her up to Save himself.