News
25 April 2018
The Housemates came, they enjoyed and definitely brought Double Wahala until the end.
Get DStv PREMIUM

Yet again, another season of Big Brother Naija has been put to bed with Miracle walking away as the ultimate Housemate and millions richer.

Each week brought different battles and the Housemates took it into their strides to emerge the best they could, giving us Double Wahala moments.

Looking back, we can’t help but reminisce about the days and nights that the Housemates played the game, got surprise twists and rewards from Biggie. Never forgetting their sayings which have somehow become part of our vocabulary.

The Not So Good

Like any other story, there has to be a villain and a protagonist and the Big Brother House was no different, but each came in different forms.

However, of all the moments we can never mention Biggie’s House without the food fights. For some reason, whenever it was breakfast, lunch or dinner some sort of quarrel would emerge. Remember the time Teddy A shouted at Bambam over chicken? How about that day when Nina ate Cee-C’s food or when Khloe couldn’t hold back her anger when they asked why she only cooked for herself?

Though they’d quickly get over their fights, it was painful to see there was no hope in ‘Ceebi’ reconciling, and until the bitter end the tension among them remained.

The Tasks and Games

Many times the Housemates disregarded Biggie’s rules in the House, and like any wrong deeds, punishments followed.

Whether it was confusion or inability to translate the brief or just plain ignorance, the Housemates tried and made it a point that they would see the projects into completion.

Pity we can’t say the same about Payporte Friday Night Arena Games, especially when puzzles were involved. Remember that time when they couldn’t complete the puzzle and the Ninja showed all of them how it was supposed to be, but even then, they still struggled putting it together.

It was either they completed the task in lesser time or they would be stopped by the time up buzzer, but they had fun playing the games.

The weekend must have been one of the best things to have happened in the Big Brother House because there was no alarm waking the Housemates, no training and on top of everything they got to be pampered and treated to niceties. 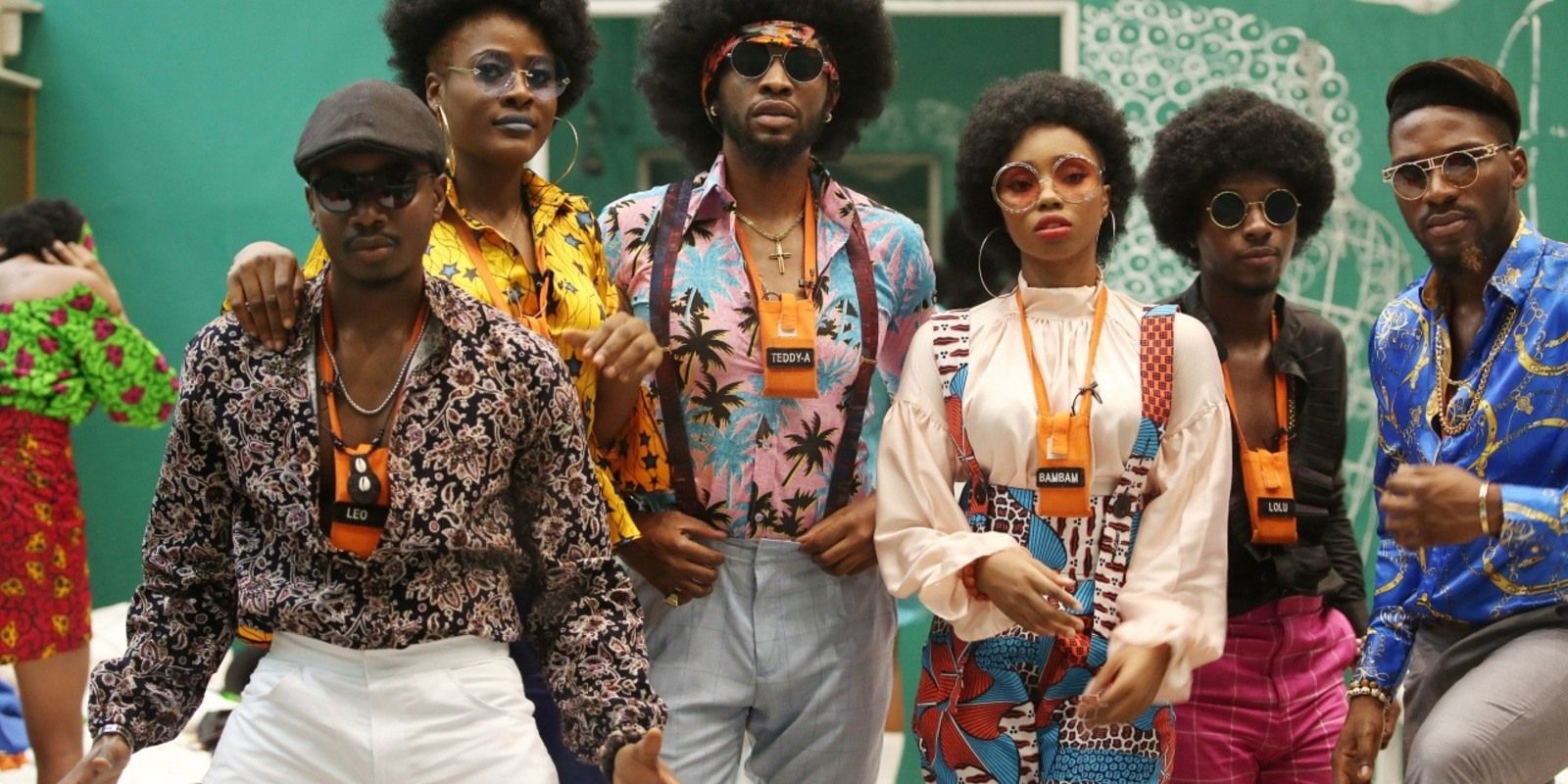 How can we forget the Saturday parties? If there was a prize for the best entertainer, Alex would have walked away with the prize as she made sure that the music played didn’t go to waste.

Whether it was Miracle replying ‘sir’ or Cee-C with ‘do you get’ or just Tobi saying ‘we scatter everything’ there’s a void left by the Double Wahala Housemates and we’ll miss them on our screens.