News
10 October 2019
It's time for the BBNaija Pepper Dem Awards and here are our winners.
Get DStv PREMIUM

Each Housemate came with a style unique to them. A style and personality we came to know and love. What better way to appreciate them than to recognize them for it with an award (although 60 million would have been better, this is all we got so they will have to take it). So let’s get this balling rolling.

'The One That Got Away' Award: Avala

She left pretty early, so she gets this award. 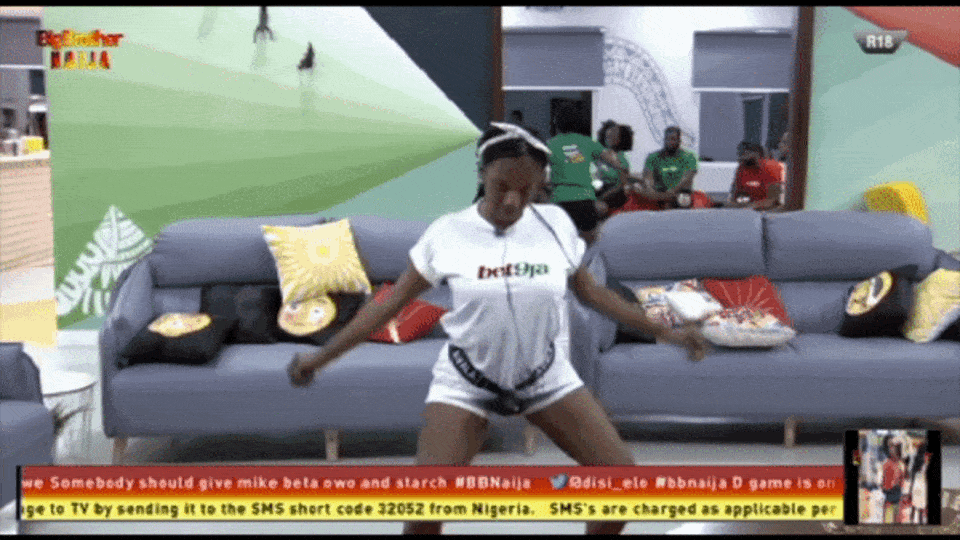 Foodie Of The Season: Cindy

Her coming late didn’t stop her from clinching this award. She made up for all the meals she missed in the House by constantly having something in her mouth. She even took her feeding exploits to the Arena as she made sure she had enough takeaway to carry back into the House.

Baby Girl Of The Season: Diane

No one is dragging this award from the Pepper Dem’s sweet darling. The baby faced beauty won the hearts of many and was this close to being a finalist. 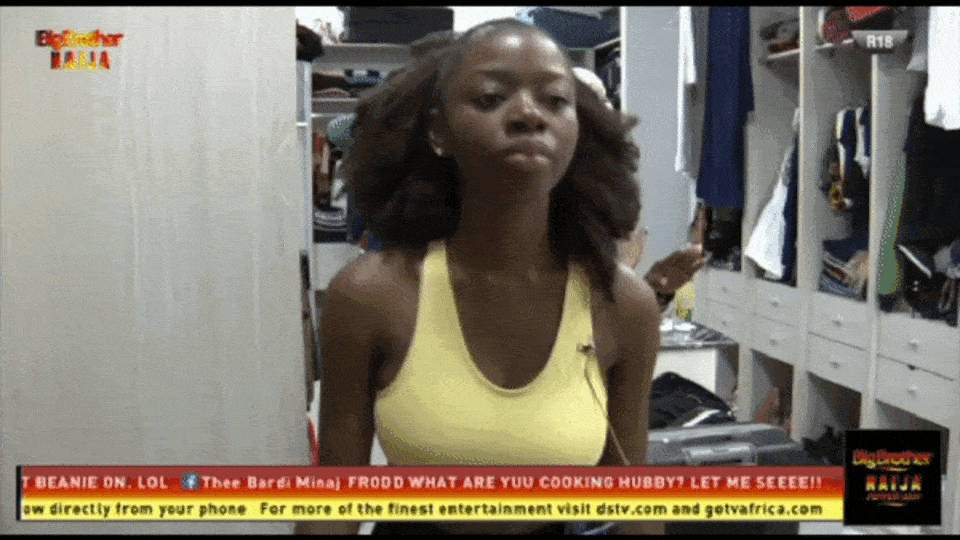 ‘They All Agreed She Had To Go’ Award: Ella

Ella certainly wasn’t a favourite among the Pepper Dem Gang, so it was no surprise when it was time for Nomination, a lot of them chorused her name.

Elozonam always had the need to prove himself during every Task and competition. From the Thursday Task Presentations to the Arena Games, If Elozonam wasn’t going for first place, he was breathing down the neck of the Housemate in first place

Sucks that this is what Enkay will largely be remembered for in the Pepper Dem House, but it is what it is.

No one took charge of the Pepper Dem Gang as the two-time HoH Esther did. With an iron hand, she ruled and willed the usually stubborn Housemates into submission.

Lover Of The Season: Frodd

No one showed so much resilience and commitment to getting his true love. From shedding tears to fighting for love, Frodd showed he wasn’t the one to give up on love

Most Intimate Housemate of The Year: Gedoni

Not much can be said about Gedoni when in the House, but should discussions about intimate moments come up, his name will be right there on top of the list. Most of the times he trended, it was because he was up to something under the sheets

We really want to give him the Gangsta of the Season, but gangstas don’t cry, but if he were ever to play a gangsta, he’d do a good job.

Isilomo was full of talent and a bundle of entertainment. Too bad she left so early.

Prior to this, she moved in silence like the 'G' in lasagna, but we eventually saw a different side of her late into the morning when she aggressively, yet playfully battled Mike with a pillow and a bottle of water on not just one, but two occasions. One time, Biggie had to call her to order. Who knew she had such strength. A word of advice; Never pillow fight Jackye, she has enough energy to go all night long.

HipHop Head of The House: Jeff

He knew his music and he made sure the rest of the Pepper Dem Gang knew too. If Jeff wasn’t entangling himself in the duties of being a pacifist, he was lecturing the other Housemates on rap music.

Joe shows his depth when it comes to creativity. His paintings were remarkable and even won them Tasks.

The Queen Of The Diary Session: Khafi

This was her world; the other Housemates were only allowed to play in it. Khafi owned each Diary Session that even the rest of the Housemates started a countdown until she came out.

Stunner of The Season: Kimophrah

She also left early, but that didn’t stop us from catching a glimpse of the beautiful stunner. If any of the pictures we've seen of KimOprah outside the House are anything to go by, she's killing it out there too.

Best Strategist Of The Season: Mercy

She’d tell you she doesn’t have any strategy, but from her dressing to her after-party Drama and relationship with Ike, everything was strategically and meticulously done. Every move was well calculated. Not only did she oust her main competition, she went on to win the Pepper Dem Season

When Jidenna deems you worthy of being called the Classic Man, then we have no choice than to give it to you. No one embodied the personae of the Classic man like he did

He brought soothing pleasure to the frayed nerves of members of the Pepper Dem Gang with his magic hands.

No one else came close. He served us memes for days and for that, we are grateful

His relationship status outside the House made him a permanent resident in the bro zone. He didn’t seem to mind. He loved it there.

Dance Queen of The Season: Thelma

Thelma was a dancing vibe and she deserves to be the dancing Queen of this season.

The Life of The Party Award: Tuoyo 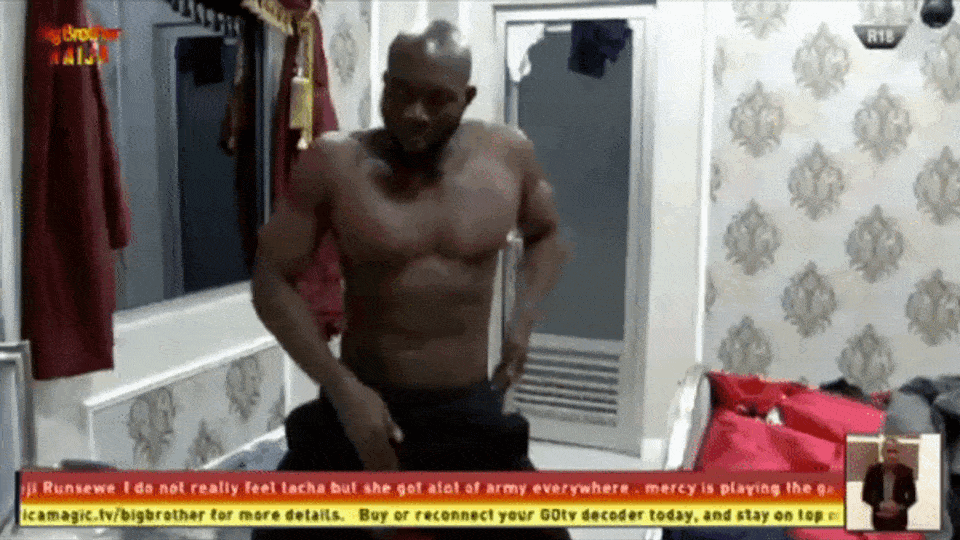 There you have it! The awards we believe the Pepper Dem Gang deserve. What awards do you think they deserve?

News
Post finale: Ebuka's epic table-shaking moments – BBNaija
The Housemates dread this moment but we live for and can't get enough of it.
Video
Day 70: Post breakfast vibes – BBNaija
After a sumptuous breakfast, the Pere, Cross and Liquorose break into a dance. Hard to tell if it's the meal or making it this far that has got them in an amazing mood.
News
Post Finale: Looking Back At The Season
The Pepper Dem Season has come and (not entirely) gone, but the memories will forever linger.
News
Post Finale: Ebuka, The Spice Of The Season
Sugar, spice and a huge dose of fashion drip…these were the ingredients chosen to create the perfect Host this Season.