Ebuka With The Flavour

Came through drippin’, as he walked on the stage, Ebuka looked elegant in his full agbada, serving us sucre papi goals. Dressed by Deco, his outfit could not go unnoticed, but we were not alone in this. The loud cheering from the crowd was an indication of our admiration.

Thank you, Ebuka, we will always be grateful for adorning our screens with beautiful outfits that make us drool every Sunday. 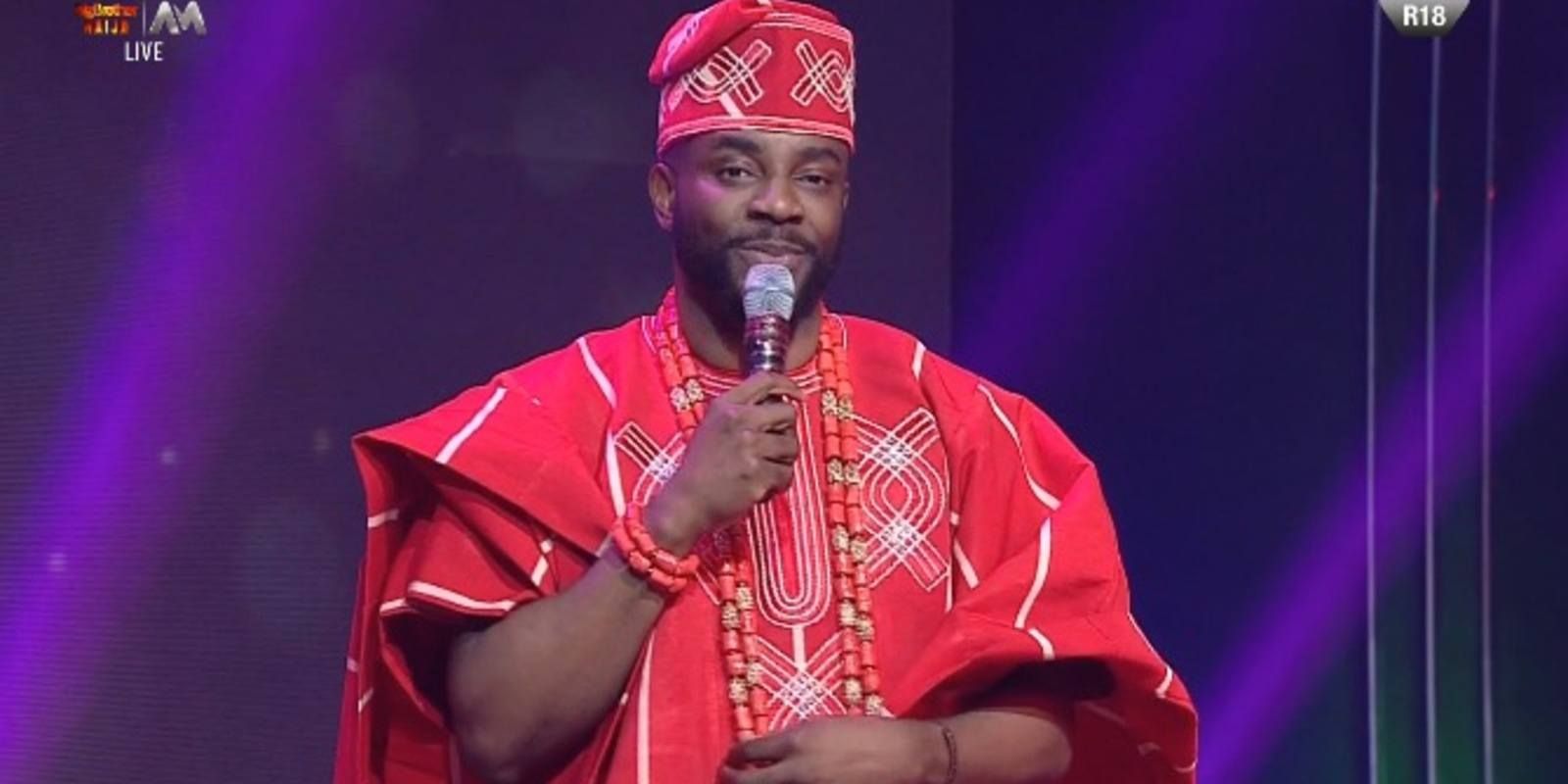 Putting up an electrifying performance tonight, was CDQ. His banging hit songs 'Say Baba' and 'Nowo Soke' threw us in the dancing mood. With CDQ doing his thing on the Big Brother Pepper Dem Dem stage, the stage was fiery and the audience couldn't stop getting their groove on.

Thank you CDQ, we are grateful for the heat you brought to our stage tonight. It's an act worth remembering for long. 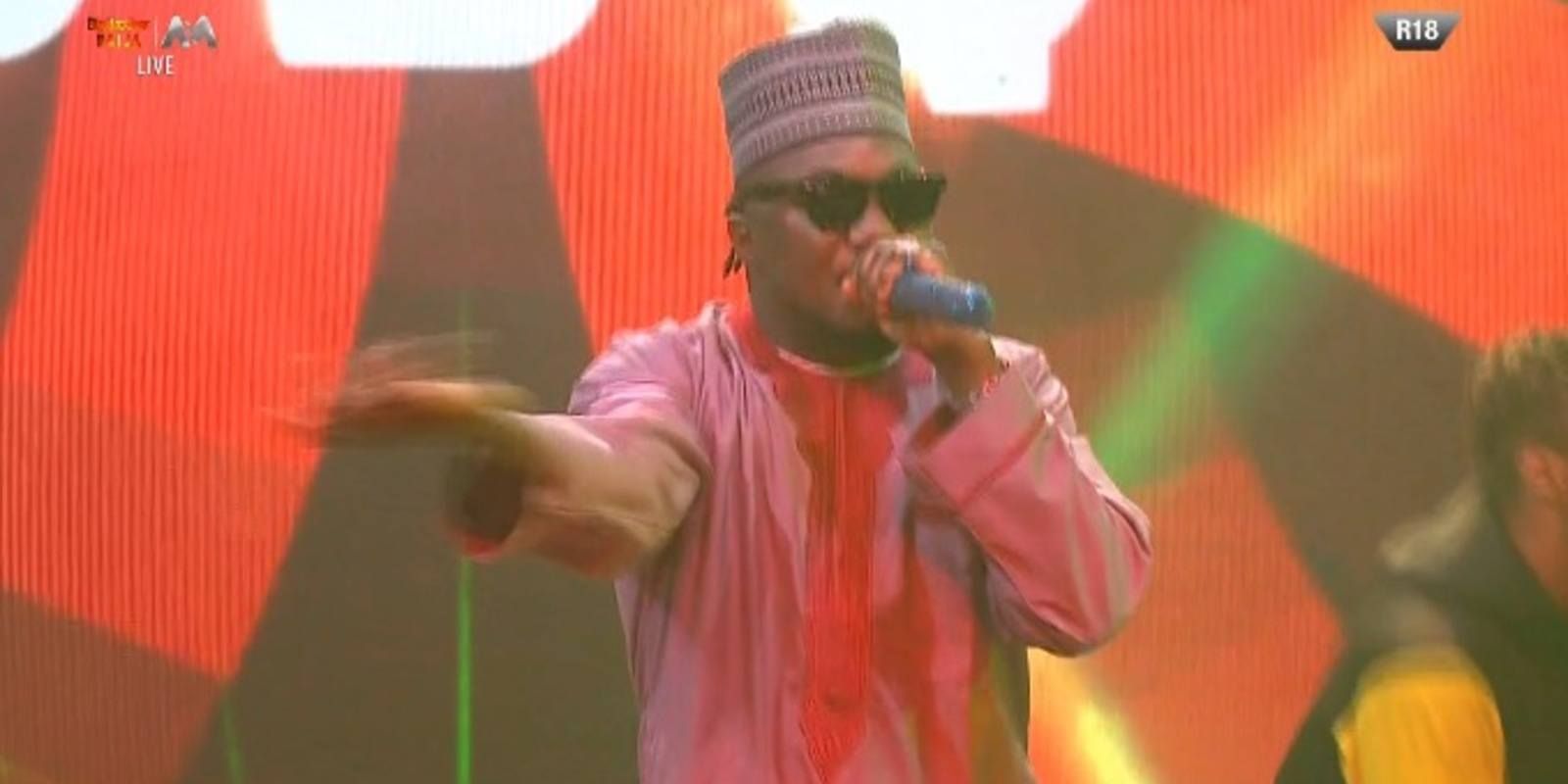 As the president of the table shakers association, Ebuka let all the pepper loose in the House tonight. His chat with the Pepper Dem Housemates came with so much spice that left us chanting,” Yes! this is what we signed for”.

As the wrecking ball landed in Ike’s court, he boldly told Ebuka that he’s waiting for his blessing and without wasting any time, he would blow his Bet9ja money (but he didn’t reveal what he’ll be spending the money on). According to him, no Evicted Housemate wills out Coins to him, so he’s left with no choice but to work for his money.

The resident party planner was not left out as she told Ebuka the origin of her splish-splash party on Friday and joked about Ebuka not honouring her invitation. From the satisfied look on her face, she was elated that her fellow Housemates came through for her, “well asides Tacha and Mike who refused to go into the Jacuzzi,” she added. 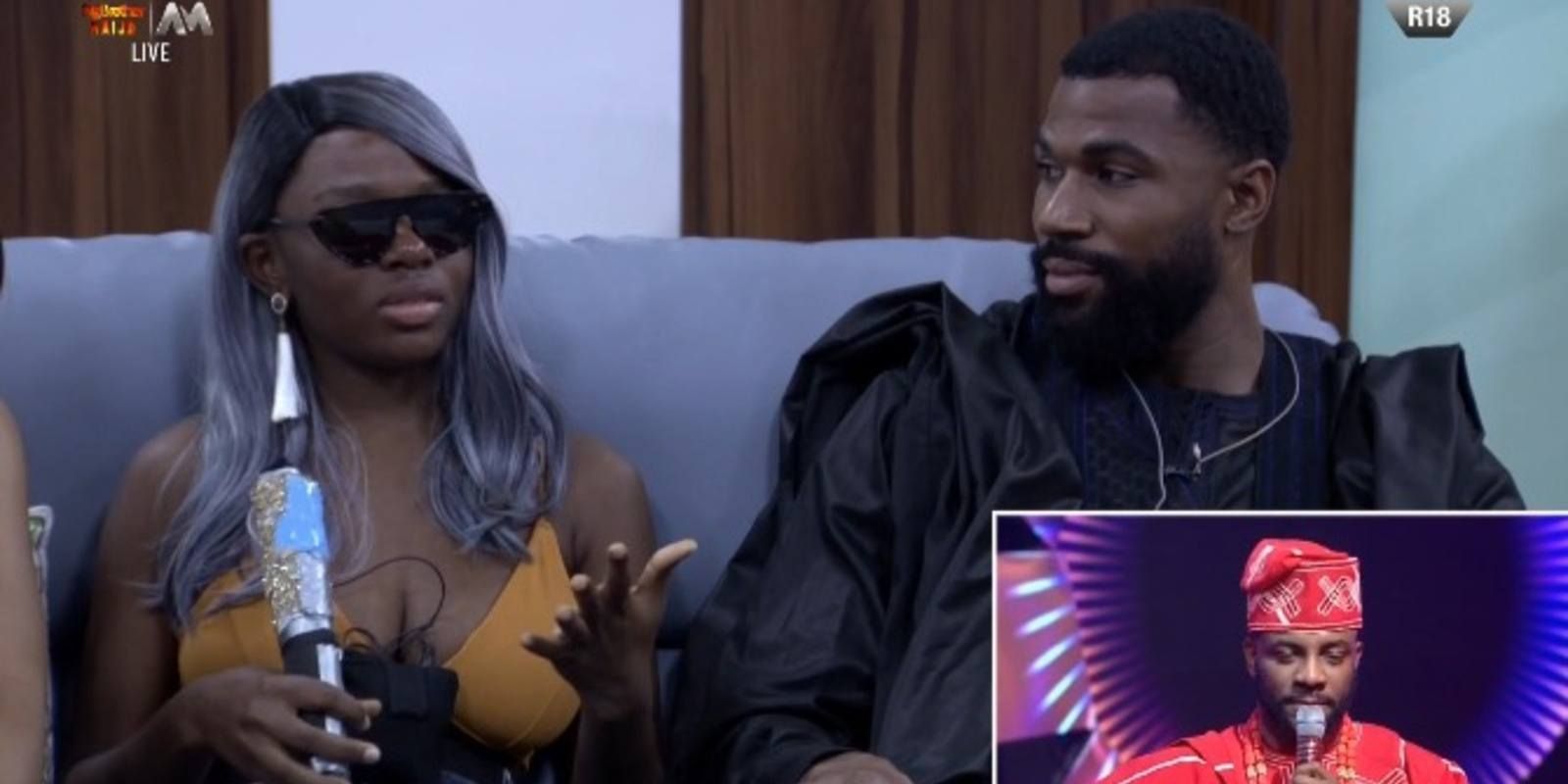 Interestingly Omashola also told us the reason behind his dramatic Save and Replace decision. According to him, his eenie meenie miny mo game would have landed on Ike and seeing that Ike once Saved him from Eviction, he didn’t think twice before returning the favour.

When asked who she would rather be in a team with, Elozonam told Ebuka – Ike, Venita, Enkay, Seyi would be his first choices. “Having a good time and going with the best idea is my winning secret in every team I find myself in,” he further revealed.

“Khafi, you’ve been Evicted from the Big Brother House.”

Unlike most Eviction announcements in the House, Khafi’s response to her exit from the House was filled with gratitude and warm hugs from her fellow Housemates. As expected, she walked out of the House with smiles.

A cup of Khafi graced the stage and was welcomed by Ebuka to give her parting words to the journey. Here, she told Ebuka that her best moment in the House was winning her first car in the Innoson challenge. Also on the stage, she did not hide her shock as this week’s Nominations were revealed to her – “Ike Nominated me?” she continuously asked. After which she brushed off the thought by saying she now understood why Ike doesn’t usually receive Coins from the Evicted Housemates.

Of course, she did not hide her love for Gedoni in the House as she told Ebuka that she hopes the feeling is mutual. We hope so too Khafi! In addition, she said she found Omashola really cool and even if she was aware of his feelings for her, she referred to him as her ‘gee’. 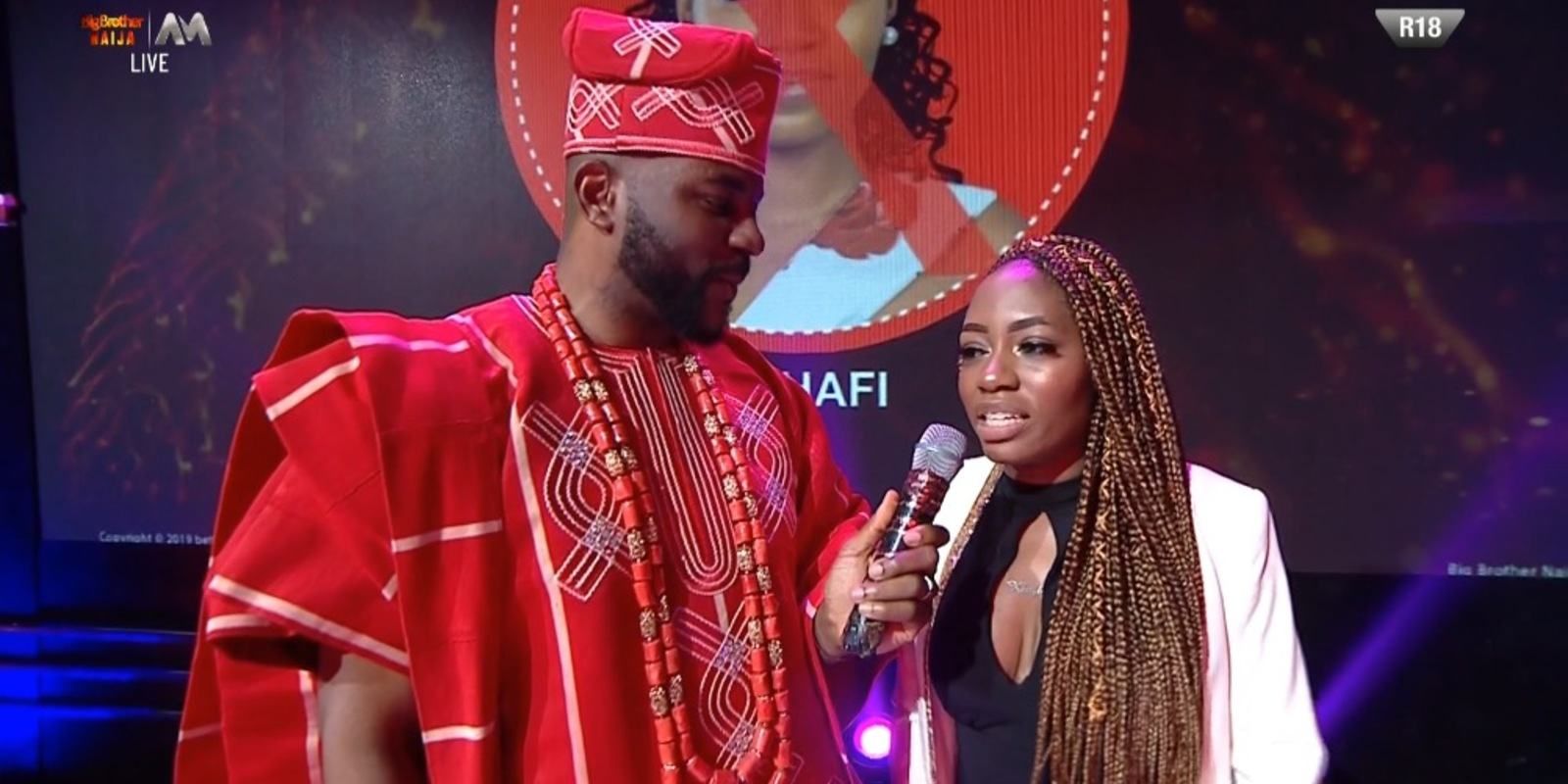 On her plans outside the House, asides her intention to move to Lagos, Khafi disclosed how she intends going into acting, presenting and most importantly, putting Nigeria on the map through tourism. We’re looking forward to your amazing content, girl.

With ten more Housemates left till the end of the Season, Ebuka dished his anticipated parting words to the Pepper Dem Gang, “Quit making excuses and all the best,” he said. Mixed emotions are flying in the air and we can’t wait to see what befalls the remaining Housemates, especially with the Ultimate VPH twist coming up.

Video
EmmaRose explain their separation – BBNaija
Liquorose and Emmanuel explain how their relationship came crashing down after they left Biggie's House.
Video
The geng is back – BBNaija
After months of being out of Biggie's House, the Shine Ya Eye Housemates return for what promises to be a spectacular reunion.
News
Day 61: The Rebirth Of Khafi
Standing right in the middle of what may now appear to her as an empty House is Khafi, following the loss of her resident lover. What next?
News
Day 56: Tacha And Khafi - BFF Goals
Tacha couldn’t resist the bubbly energy that Khafi exudes and as such, the two have become buddies.