How Miracle Did It

News
24 April 2018
This is how Miracle propelled his way towards being the ultimate Housemate.
Get DStv PREMIUM

Looking back, the 85 days seem to have swept by faster than the Ohafia village boys’ hunt run; leaving behind only a stench of disappointment for a few, a string of amazing memories for some and a fragrance of victory for Major Miracle. While all the Housemates stepped into the game fully armed in strategy, Miracle’s own saw him bag more than just a few HoH titles, Arena Games and Tasks; he ran a good race and reaped as much as he’d planted; and this is how he did it.

Judging by his looks, it isn’t entirely careless to assume that both Housemates and viewers expected him to go for the loudmouth, in your face type of eye candy and his lip locking with Nina sent the pigeons flying, confirming just what a player he was to be. Contrary to this and his initial plans as per video profile confession however; instead of playboy mania, he opted for the faithful route and wore loyalty as his breastplate; making him that much more unpredictable and blazing the romance trails, giving birth to Mina.

Co-Existing in a ‘20 personalities’ type of setting can’t be easy but to Miracle, it was a puddle he simply stepped over. Being the analytical gamer he was, he only spoke when spoken to and reacted to issues directly concerning him. This to the Housemates was a blatant display of weakness and for a while there, even the viewers questioned whether he had anything beyond his good looks to offer; a question he answered by simply being himself and allowing his shell to crack naturally. The lesson; being a loud mouth isn’t always a necessary trait.

Taking It As It Comes 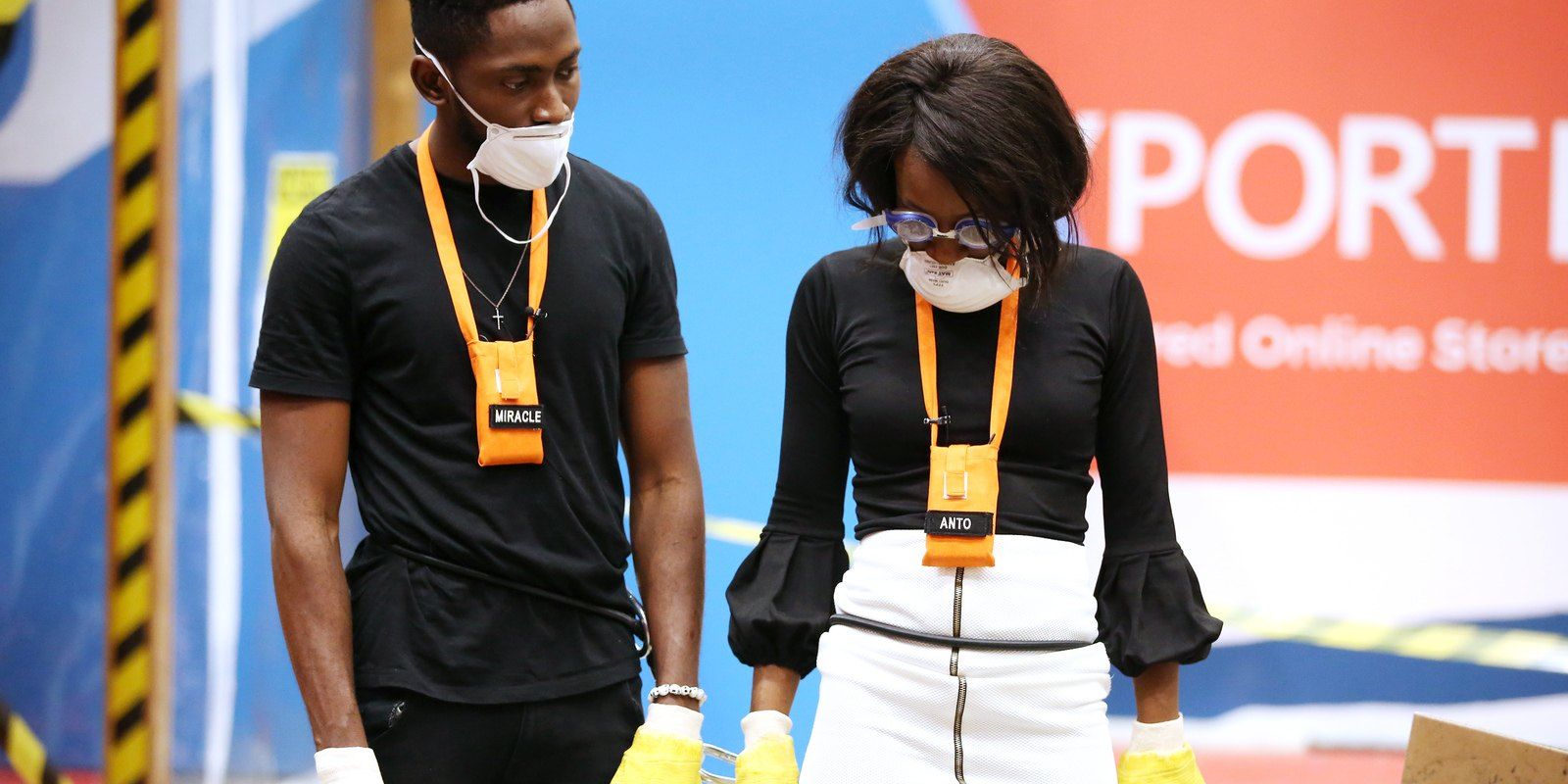 When the re-pairing dynamics were introduced, a lot of strategic tables were shaken and equilibrium was lost, resulting in a mass loss of stability and confidence. The Housemates realized just how unpredictable the game was and how pre-calculated moves would lead to both fouls and losses. Miracle on the other hand naturally gave in to the ‘Mito’ pair and faithfully allowed his and Anto’s ship sail without questioning the direction of the wind. Proving that one’s trajectory is determined by attitude and not circumstance. 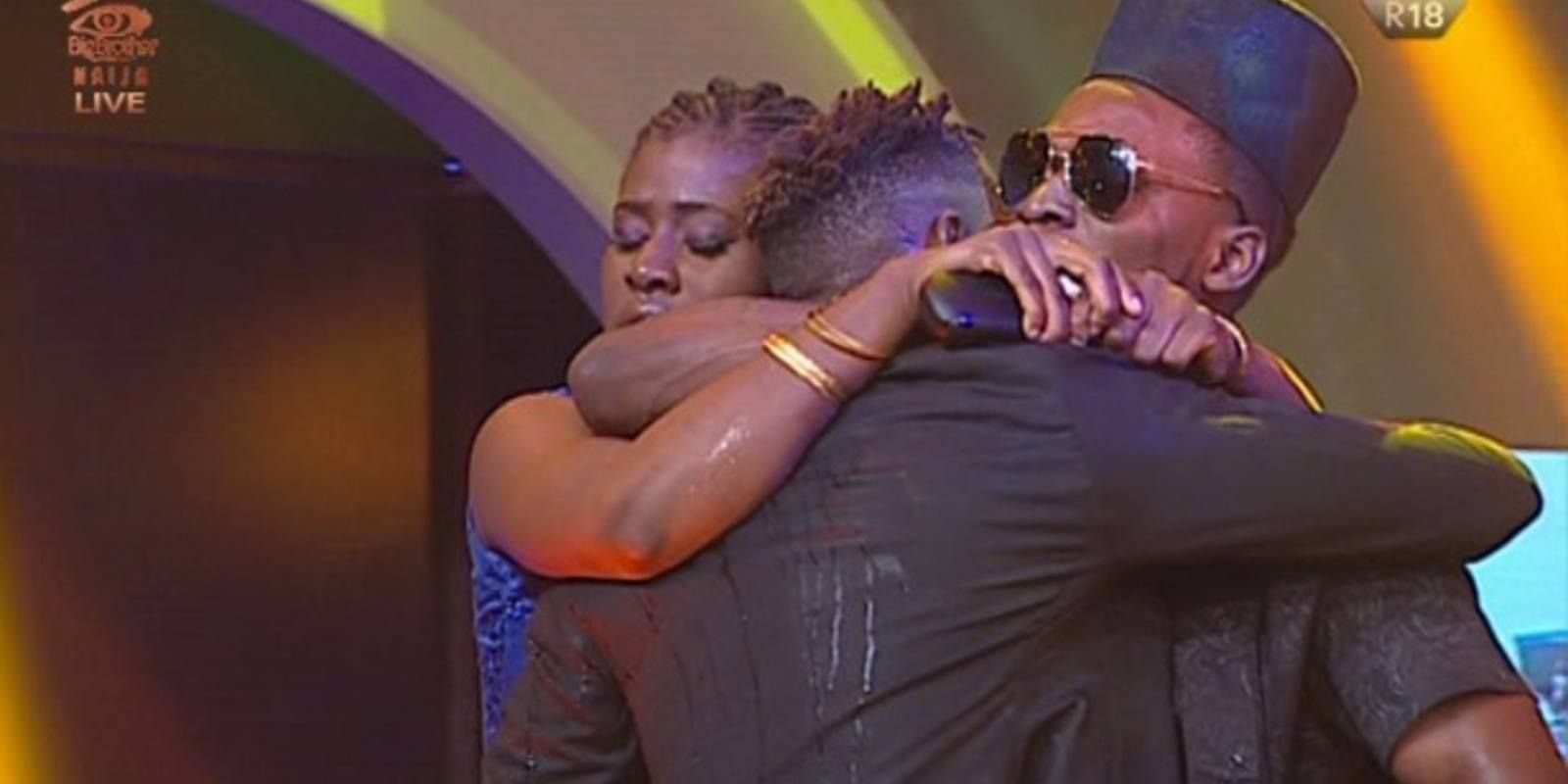 His loyalty stretched far beyond the Mina boarders and when he sized Alex and Tobi up and found them worthy of his friendship, there was no going back. Flavoured by Alex’s Craziness, Tobi’s gentleness and Miracle’s loyalty, Toralex was born and for the greater part of the second leg of the show, the House was their oyster and others couldn’t help but recognize.

Not only was Miracle gunning for the ultimate prize, he did everything in his power to overcome every one of the challenges put before him, be it sponsored Tasks, Arena games or HoH challenges; and it looks like the universe also recognized his hard work, conspiring in his favour, aligning the stars accordingly and rewarding him with the measure of the effort he injected. Consequently leading him to the grand slam.

His neutrality and free spirit far outweighed his flaws and not only was he held in high regard by his peers; his realness transcended such that even YOU the viewer was drawn to him and as such, found him worthy of your votes and support; making him the champion that he is today. Ladies and gentle, Miracle’s bread has been buttered and that’s how he did it.

Video
EmmaRose dive into the Dubai fiasco – BBNaija
Liquorose and Emmanuel explain how the events that went down in Dubai became the catalyst for their breakup.
Video
EmmaRose explain their separation – BBNaija
Liquorose and Emmanuel explain how their relationship came crashing down after they left Biggie's House.
Video
What did you sign up for? – Ultimate Love
Chris confesses to Chris Ville that it is scary for her to be out there with everyone's eyes on her. "But what were you thinking signing up for a reality show?" he asks her.
Video
BBNaija Gist: “Nothing We Did Was An Act” Ike
Ike continues to declare his love for Mercy, does not regret stealing Esther and Omashola’s Bet9ja Coins and how he plans to make it Lagos.