Day 96: Omashola Is The Kick Master

News
04 October 2019
As the fastest Housemate in the Task, Omashola has won tonight's Arena Games.
Get DStv PREMIUM

As the final Arena Games for the Season, the overall winner with the quickest completion time will cart away a whopping sum of 2 million naira. Themed football, the Task was a showcase of dribbling and kicking skills. You bet, the top five Arena Games players did not slack to impress us with their skills. Here’s how it went down. 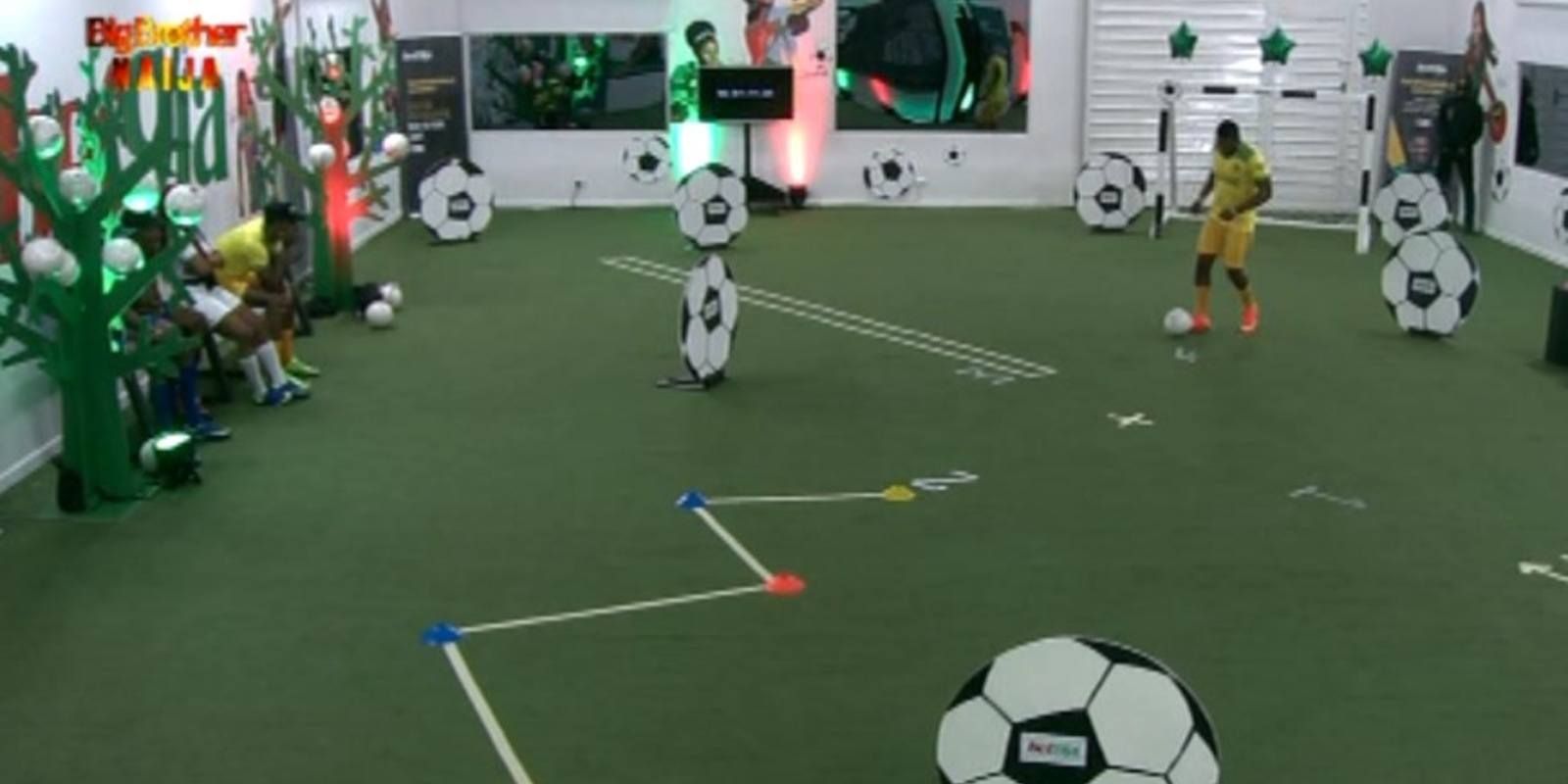 The six phases of the Task were designed to show us the Housemates’ football skills. There were dribbling, kicking and running all of which are required skills as a good footballer. But did they impress us? Sure, even though their finish time differed.

In alphabetical order, Frodd went first, showing us his dribbling and kicking skills. He finished in 1 minute 16 seconds. Then came Omashola with his ‘Warri...street’ mantra. Well, this time he didn’t chant it for nothing, as he beat Frodd by completing the Task in 58 seconds.

Mercy’s turn was dramatic, not only was her dribble skills funny, she kept on panting so much we felt she should have a cup of water. She wouldn’t stop even after completing the Task in 2 minutes 39 seconds. When it came to Seyi, we weren’t sure if it would be fair to compare his movement with Mercy’s. 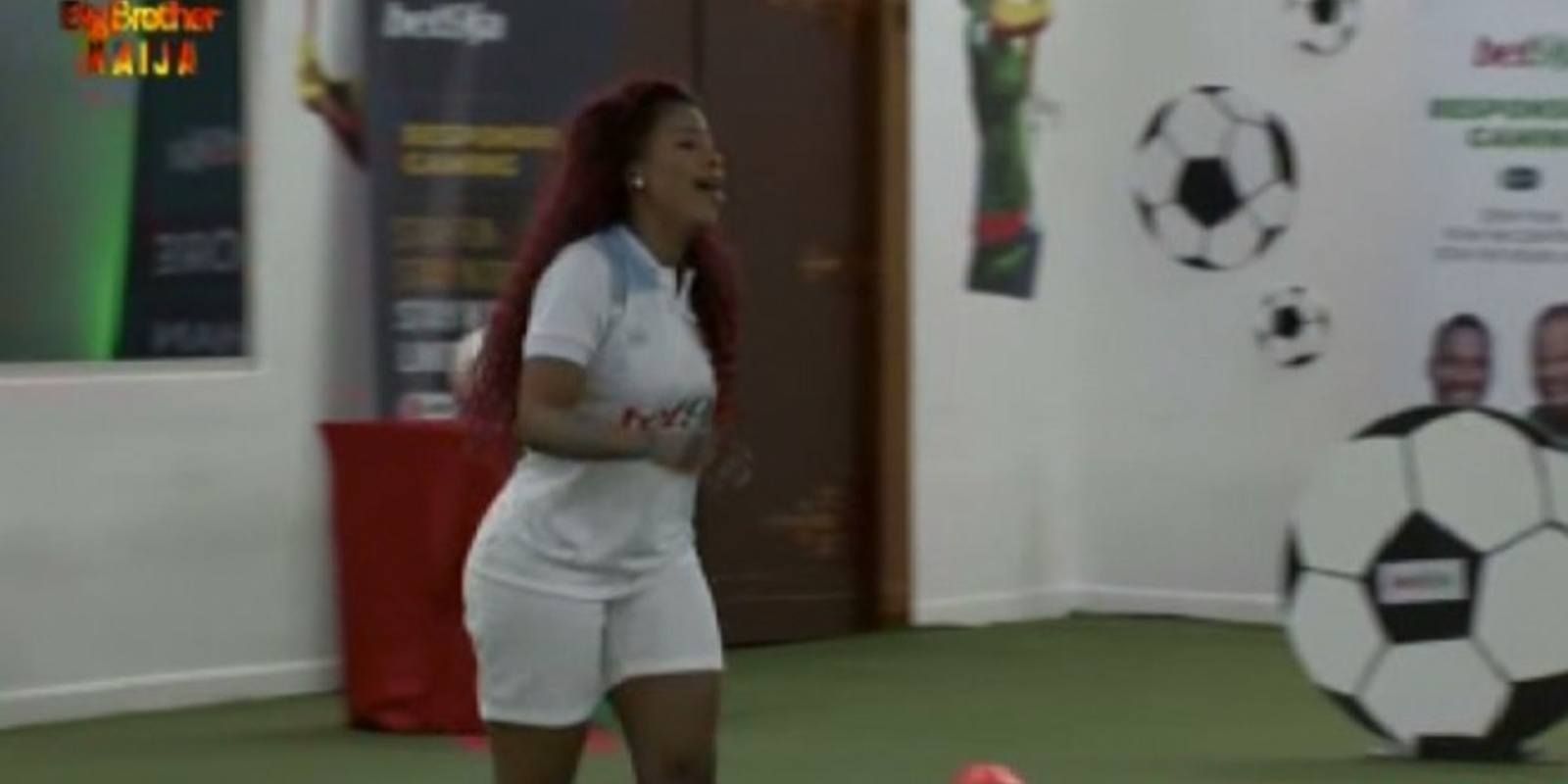 But it was clear the resident Sugar Daddy found it a bit tasking. Well, we can’t really blame Biggie for spoiling his guests, can we? After all, it is Biggie’s House and he does as he pleases. And oh, one more thing, did we tell you he also panted heavily? A whole Sucre Papito *rolls eyes”

Mike’s movement was a calculated one, like one who was too careful to miss a step. In the end, he classically finished in 1 minute 15 seconds.

For finishing the fastest, Omashola has been declared the winner of tonight Arena Games. Congratulations to the king of Arena Games! Come Sunday we will know the overall winner. 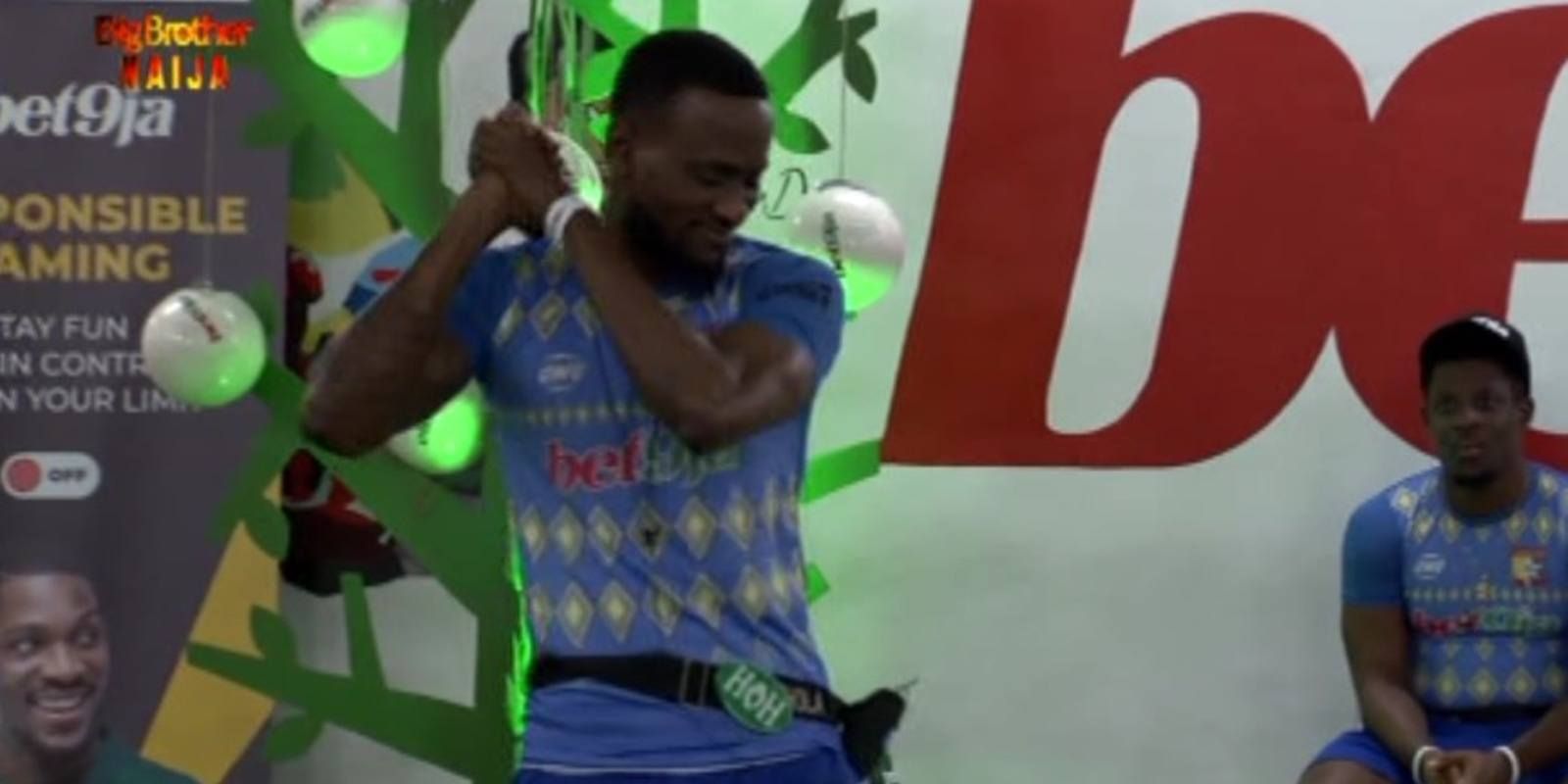 Biggie also congratulated Mercy and Mike for winning the Bet9ja Drama skit. Congratulations to them too!

With the energy injected in the Friday Arena Games since the inception of the Show, it feels nice to know the winner will go home with 2-million-naira prize. Let’s see if it going to be double wins for the champion.

Video
Day 61: Wager practice is kicked into high gear – BBNaija
After a day of snoozing for the Housemates, Hermes and Chizzy take it upon themselves to wake everyone up for Wager preparations.
Video
Day 28: Groovy the cruise master– BBNaija
During the Saturday Night Party, Groovy told Daniella that Phyna made the first move and he did not know what to do.
News
Day 3: Sanitize and chill
Putting a test to their creativity, Biggie tasked his guests to make their own nose masks and sanitizers.
News
Launch: Getting personal — BBNaija
It was a long first night in the BBNaija House and the Housemates have begun to get personal.