Day 95: On Good Health And A Visit

News
03 October 2019
As the Housemates prepare ahead of their Task presentation, they were visited by ONE ambassadors.
Get DStv PREMIUM

The Pepper Dem Gang have been tasked to create awareness for standard health care in Nigeria. The ONE sponsored Task saw the Pepper Dem Gang preparing for the challenge. Who wouldn’t when becoming the brand’s ambassador and representing ONE at the United Nations General Assembly in New York is at stake?

When Biggie called Frodd into the Diary Room, it was like a dream come through for the Housemates. They have had a Diary Session for a long time and they didn’t see this coming. Expressing their gratitude for the opportunity to be in the top five, the Housemates recounted their final week one after the other. As usual, Omashola could have gone on and on nonstop had Biggie not come up with another question. All hail the Warri boy! 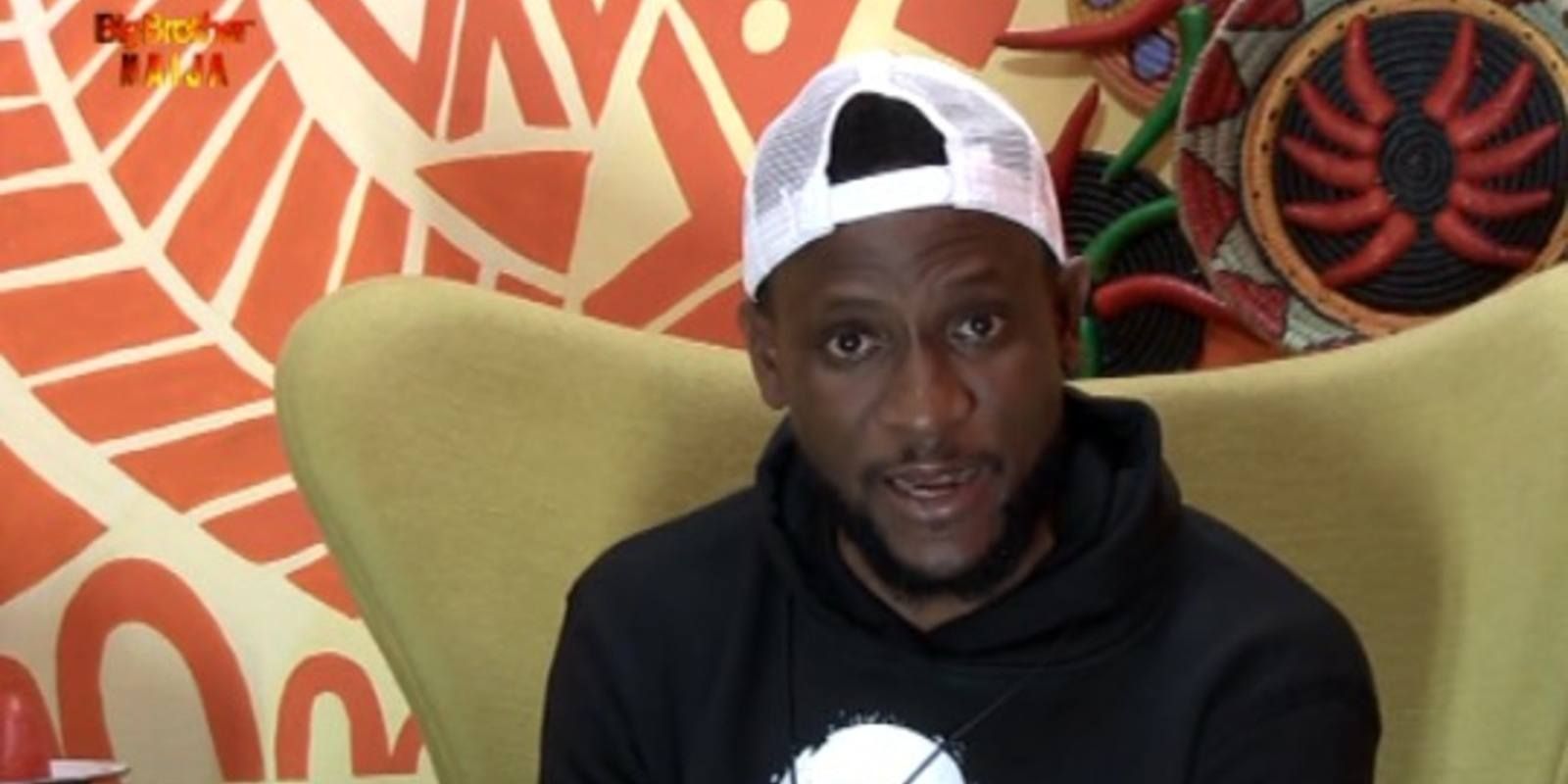 As for whether or not they expected they would be in the finale, they gave different responses. Frodd, Mercy and Omashola felt though they were positive about making it to the finale, they never expected it. Mike and Seyi, on the other hand, said that they knew they weren’t leaving quickly. But they still believed that their being among the finalists was grace. Well, judging by how they have lost their fellow Housemates many of whom were strong contenders, to Eviction, their response was not surprising.

As an opportunity to have a clearer view of what the Task at hand was about, the Pepper Dem Gang were visited by 'See Gobe' Season of big brother Naija Housemate and ambassador of ONE, Bisola Ayeola as well as the popular Naija artist, Waje. In an interactive session they had with the Housemates after a tour of the House, the visitors shed more light on the ongoing campaign for a better healthcare system in Nigeria as championed by ONE organization. 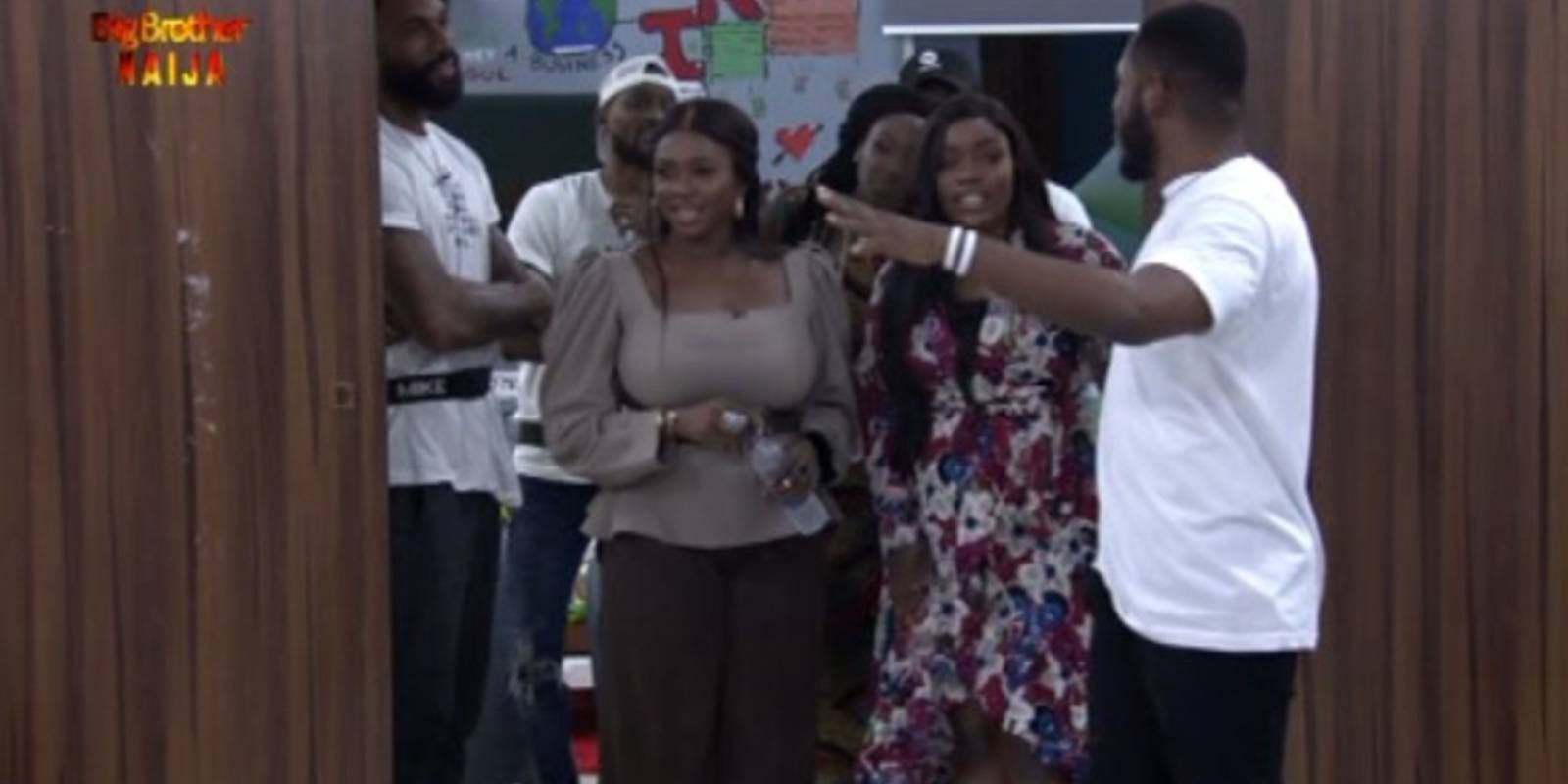 From the looks on their faces, it was clear the Pepper Dem Housemates were blessed by the visit. No sooner had they left than they realised how much they had learnt about the Task presentation, especially their correct pronunciation of “HUWE”. This is a term in their brief which they had earlier found difficult to pronounce.

As we look forward to their presentation, we hope to benefit gain nuggets of wisdom on improving the healthcare system in Nigeria.

Video
Angel takes on Maria – BBNaija
A revisit of the comments made by Maria about Angel in the House soon turned into a heated argument between both ladies. While Maria explained the reasons behind her comments, Angel explained why she didn't think the comments came from a good place.
Video
BBNaija Gist: Kayvee’s return on screen – BBNaija
Ebuka finally has a long-awaited sit down with former #BBNaija Housemate, Kayvee. It’s good to see him energized and happy, ready to work and teach us more about kindness and mental health.
News
Day 95: For Better Healthcare
The Pepper Dem Housemates gave us impressive presentations tonight and we looked forward to more.
Video
Day 95: Wrap Up – Towards Better Health
From Mercy’s prank on Mike to Bisola and Waje’s visit and then the Task presentation, the day wrapped up nicely for the Housemates.