Day 94: The DStv Thanks Campaign

News
02 October 2019
There's another Task in the House and it's up to the final five Pepper Dem Gang to tackle it.
Get DStv PREMIUM

Get shows first on ShowmaxLive it. Love it.
It might be their final week in the House, but the Tasks keep coming like it’s the first week. Today, courtesy of DStv, the Pepper Dem Gang have not just one but two Tasks to take on. The first Task which was announced earlier requires the Housemates to put on their creative hats and come up with something compelling and captivating. 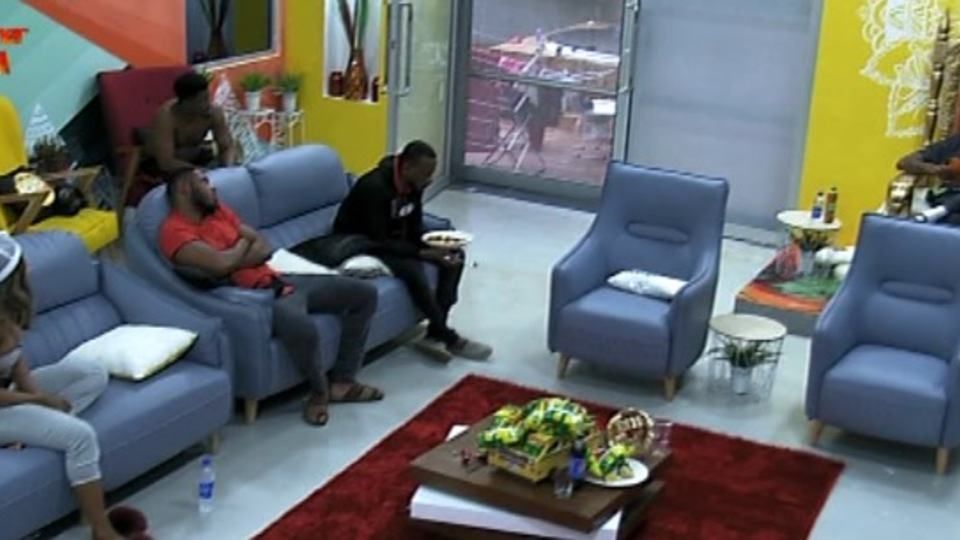 The Brief
The first Task in the brief is an art challenge to celebrate the 'DStv Thanks' campaign. The DStv Thanks is a loyalty programme that rewards loyal customers for choosing DStv. Subscribers that pay their DStv subscription on time and by on time, that means before their disconnection date get rewarded. The rewards include discounts on flight tickets, electronics, fast food, cinema tickets, groceries and more! Additionally, customers on select packages who pay their subscription on time get one week of extra sports channels. 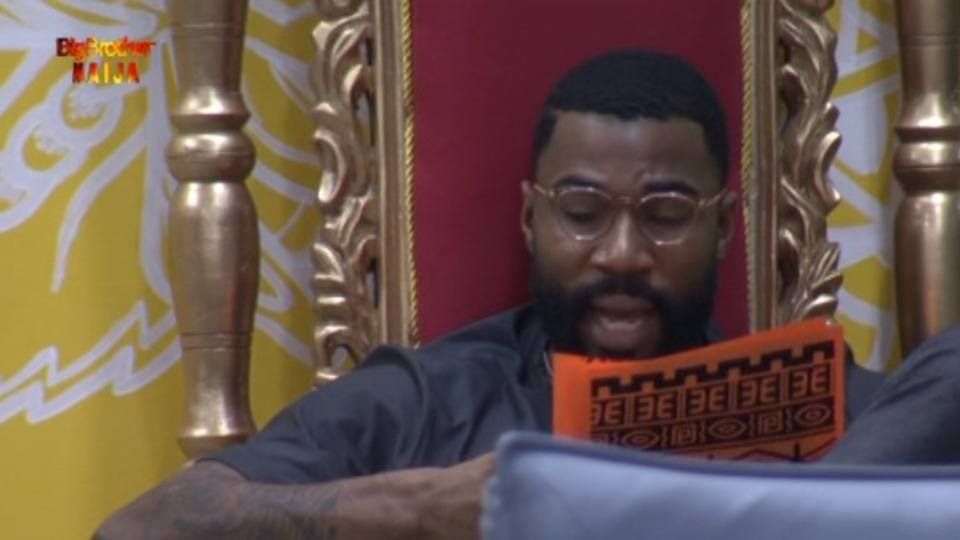 Now, To The First Task
Using the promotional information in the brief Mike read to them, The Housemates are to develop a single piece of promotional artwork for the ‘DStv Thanks’ campaign. The Pepper Dem Gang have been tasked with making their promotional artwork exciting, concise, yet carry specific messaging that will do justice to the ‘DStv Thanks’ campaign. This is a collective task for the House, so all five of them are expected to come together to develop and present a single art piece. They have just three hours to agree on the idea and execute it.

Mercy Reads Again
The Housemates have never failed to give us a moment to laugh. Shortly after reading the brief, Frodd had to have Mercy read it again. It was quite a long brief and Mike’s heavily laced American accent didn’t exactly make it easy for them to grasp. 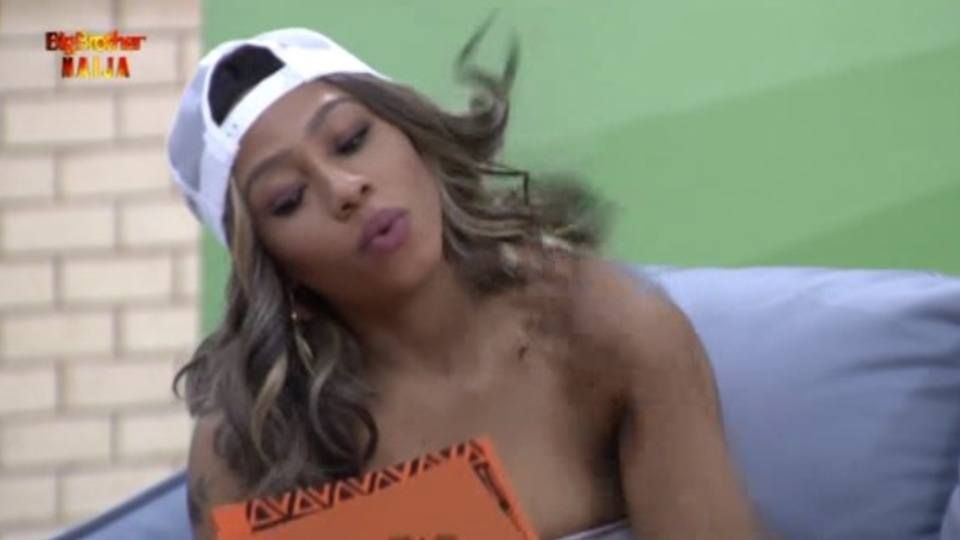 The second Task was the jigsaw puzzle. Apparently this was the last puzzle for the season and it was supposed to be the toughest they had ever encountered but they completed it in record time. This puzzle had no reference picture, but they were able to find clues to solving it in the details of the DStv Gotv Step Up campaign. 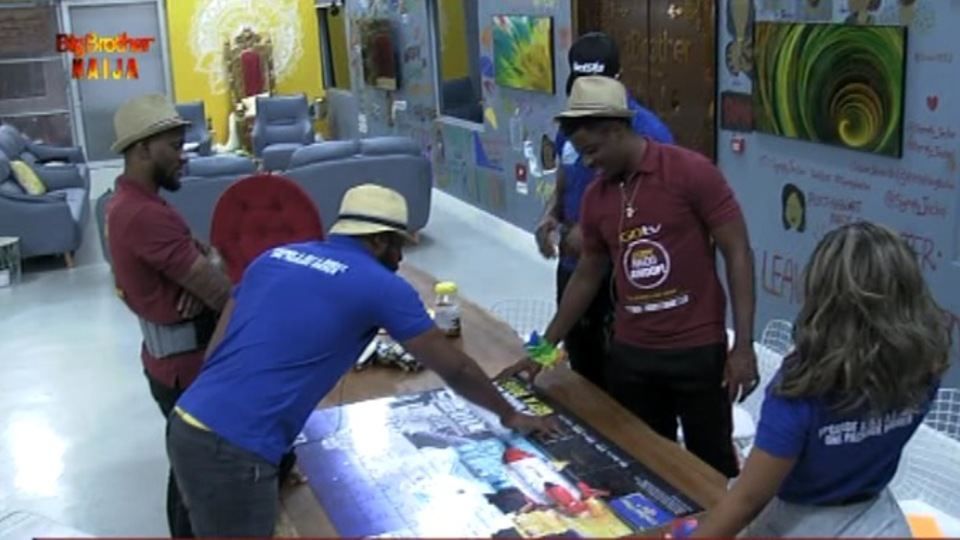 The DStv Gotv Step Up campaign is a BOOST campaign that upgrades subscribers’ packages to higher packages. It basically allows customers to enjoy premium entertainment for less by providing access to more exciting channels and shows at the price of a lower DStv package.

The Pepper Dem Gang have started preparing and going by how well they executed other Task, they look like they have this in the bag. They have already completed the jigsaw puzzle. All that's left is the art challenge. Let’s see how well they do.

Video
The geng is back – BBNaija
After months of being out of Biggie's House, the Shine Ya Eye Housemates return for what promises to be a spectacular reunion.
News
Pick your favourites: Reunion fashion! – BBNaija
High fashion alert 🚨 Who stole the show?
Video
Day 94: The DStv Thanks Task
Sounds like a tongue twister, but it isn't. The Pepper have to show creativity to complete the DStv Thanks Task to appreciate their loyal customers.
News
Day 94: The Price Of Power
The Ultimate Veto Power has been used, but what did it take to wield such power?