News
02 October 2019
After a fun time at the Lipton Party, the Pepper Dem Gang bantered about issues in the House.
Get DStv PREMIUM

With just five of them left in the House, it's only natural that the Housemates had enough time for gist. While the other Housemates were either in the lounge or in the bedroom, Seyi and Omashola were seen in the garden serving us hot gist.

When you are missing someone, you could go to the extent of imagining what they could have done if you were together. This formed the basis of Omashola and Seyi’s discussion. Omashola wondered where the ex-Housemates were presently and  Seyi’s quick response was that they were probably still held in a place watching them. 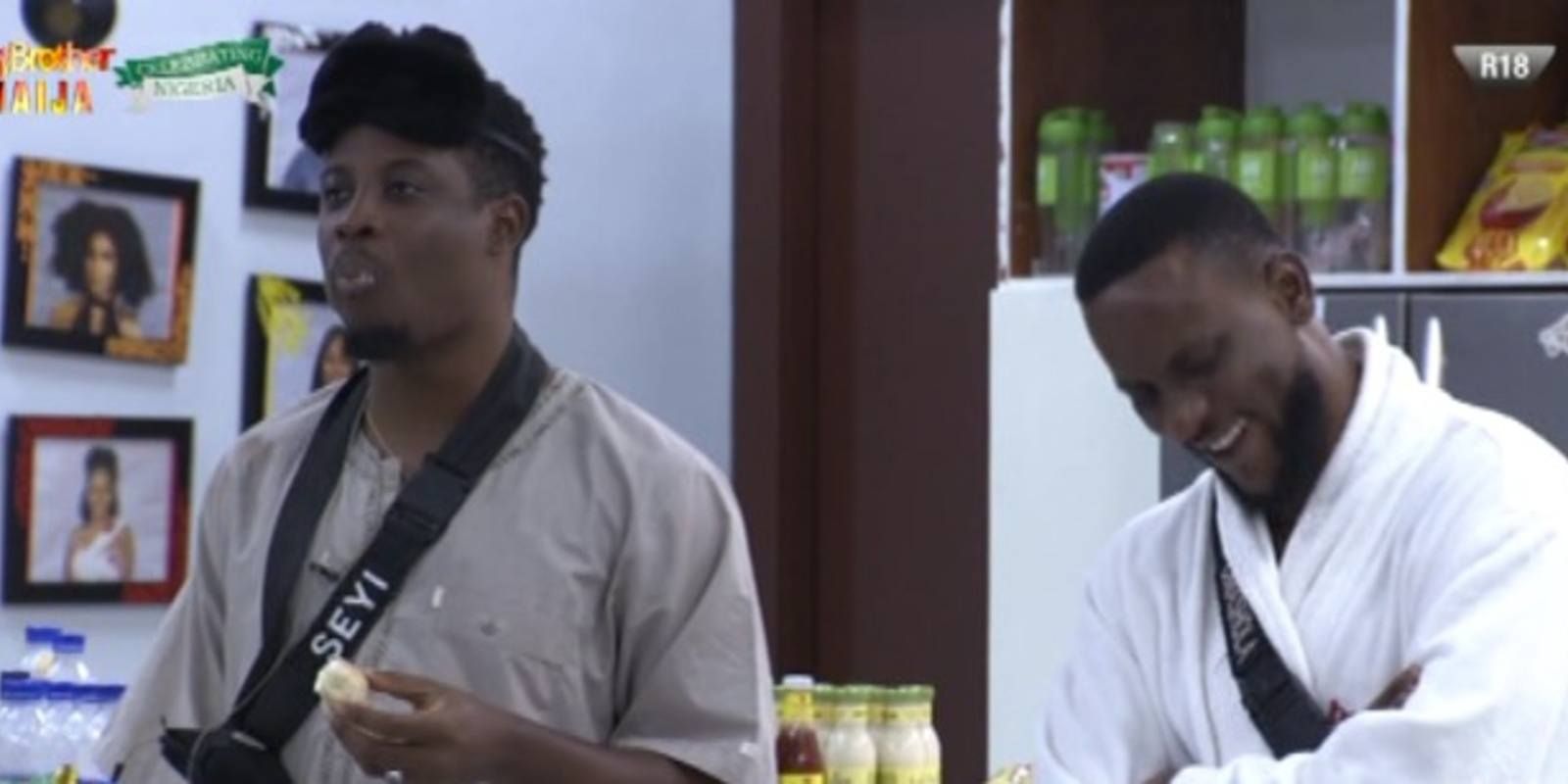 The chat got a little more interesting when Omashola tried to picture what the recently Evicted Housemates might be thinking. He said it was possible some of them were wondering about their wrong moves in the House. Seyi’s reaction to this was that they might even wish they could come back to right those moves.

The Housemates spent the later part of the day recalling past events in the House. As they did this, some of them revealed what they liked or not about certain Housemates. Knowing that Khafi and Omashola bonded before her Eviction, it was normal she was first on his lips.

In his usual Warri pidgin, he said that Khafi was showing good vibes until Venita and 21 came into the picture. He had hardly finished before Seyi agreed with him. Well, it’s not a surprise as Seyi and Tacha (who as we later found out was 21 here) once acted the Tom and Jerry role in the House. But what we weren’t sure of was their notion that Khafi’s attitude changed the moment she became friends first with Venita and then with Tacha. 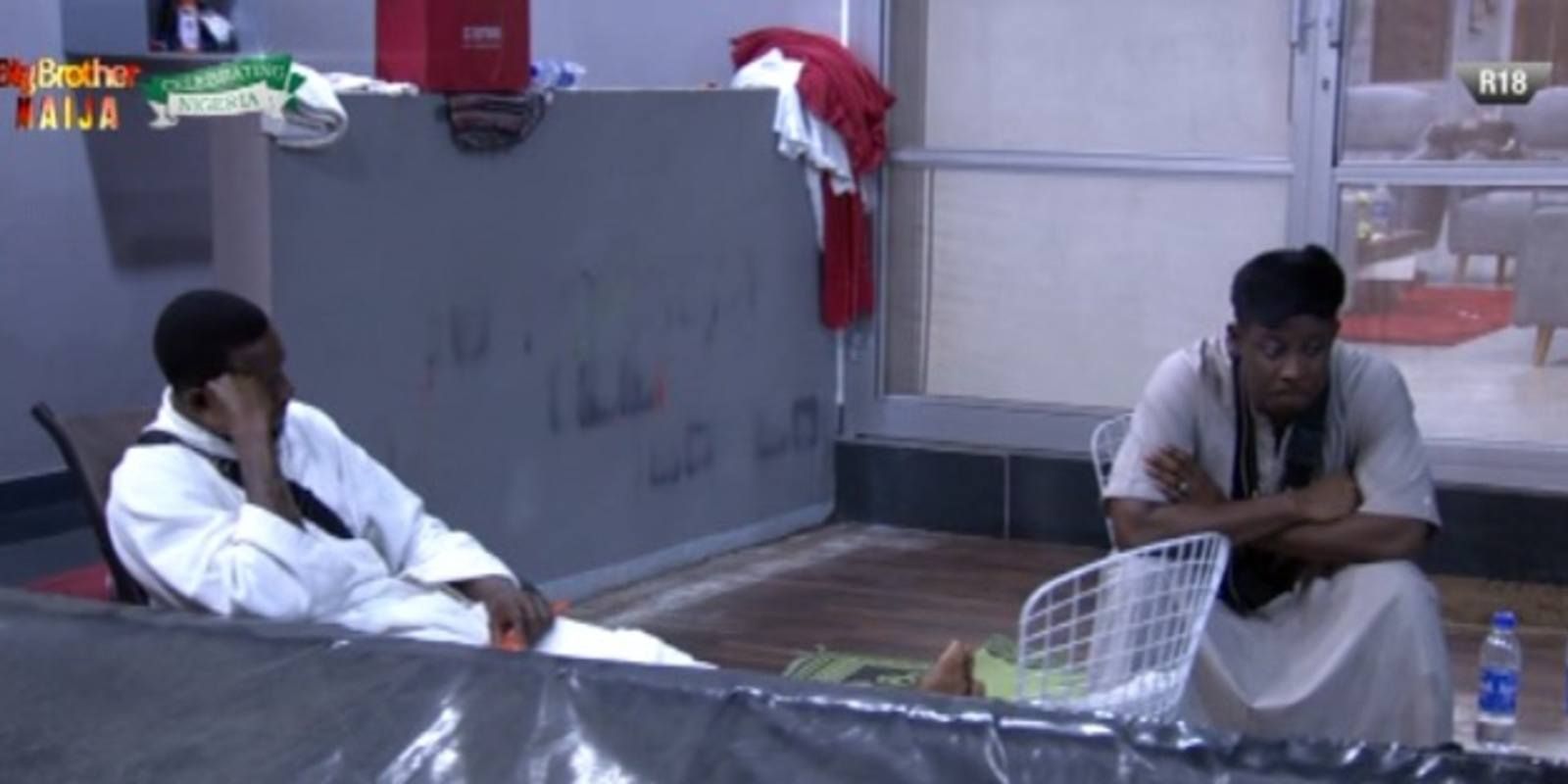 With the way the Pepper Dem top five finalists always talked about the ex-Housemates, it is obvious they are missing them a lot. But as the Game gets intense and the tension is heightened, we wonder if they shouldn’t be more concerned with positive vibes capable of earning them plenty of votes. Lord knows they need that badly!

Video
The love dynamics – BBNaija
The romance in the House might not have blossomed into more, but Michael and Jackie B are still great friends while Yousef and Sammie reminisce on what could have been with Angel
Video
Day 64: The last Eviction Diary – BBNaija
Housemates reminisce about their favourite time in the House with Big Brother in the last Eviction Diary Session.
News
Day 94: The Price Of Power
The Ultimate Veto Power has been used, but what did it take to wield such power?
News
Day 94: The DStv Thanks Campaign
There's another Task in the House and it's up to the final five Pepper Dem Gang to tackle it.