News
29 September 2019
As the countdown to the final day in the House begins, the Pepper Dem Gang share how anxious they are and what they look forward to for the Finale.
Get DStv PREMIUM 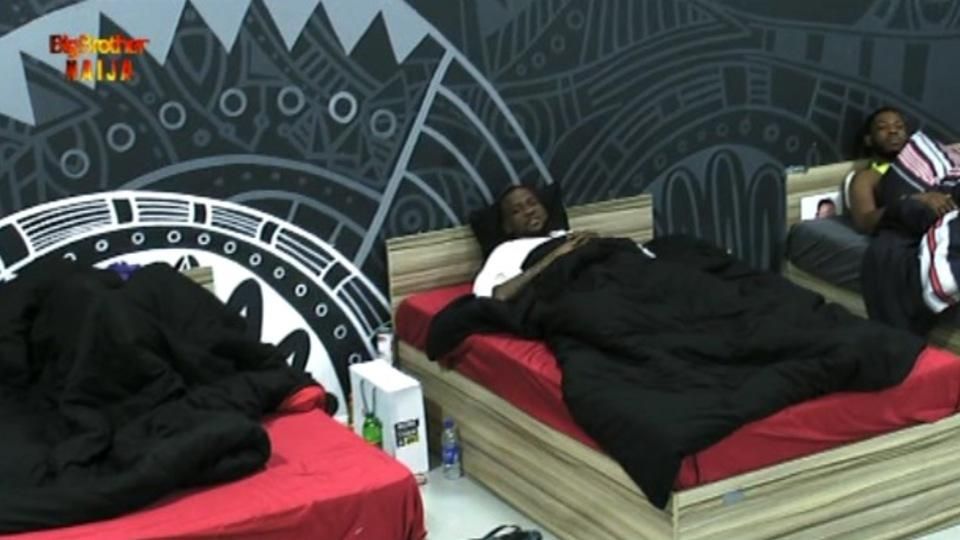 “I Really Want to See Everybody on That Day,” Omashola

Not only do they miss their family members and hope to see them at the finale, but they also miss their ex Housemates and look forward to a big reunion on the final day. It’s amazing how much they’ve come to cherish moments with some of the ex-Housemates they long to see in such a short time. 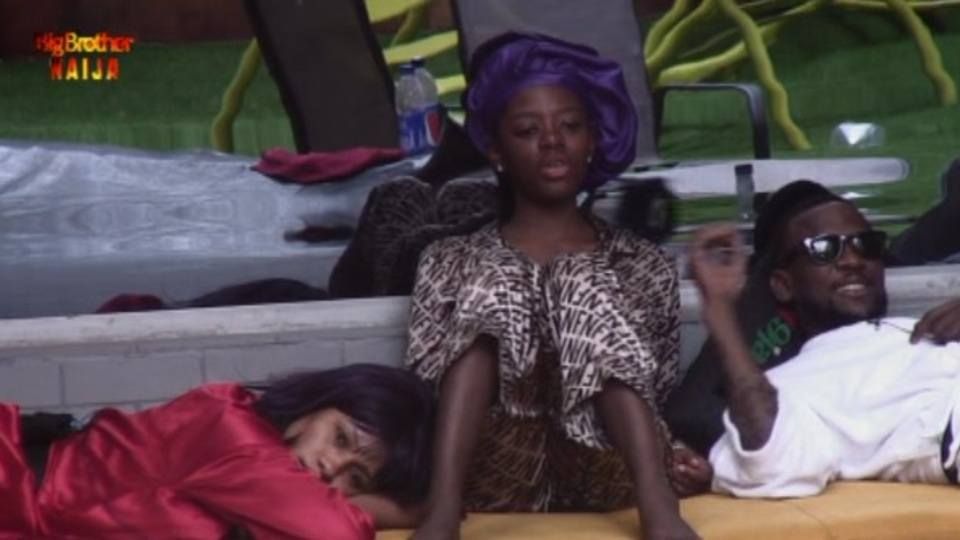 “I wan cut punk,” Omashola said eagerly. Hopefully, the styling team heard him and make fulfil his request. He wasn’t the only one who wanted his hair done in a particular style for the finale, Frodd too wanted something unique. They also have their clothes picked out cause the finale won’t be the day they will be caught ‘unfresh’. Omashola had plans to wear his Warri native attire. We can’t wait to see what the other Housemates wear on that day.

Like tourists, Frodd and Seyi first quest outside the House is to explore the city they’ve been away from for so long. From the local spots to the exquisite restaurants/clubs, they both reeled out all the places they plan on visiting the moment they step out of the House.  Mercy had no plans of missing out on the food rave Frodd and Seyi also planned on going on. “Make una dey call me and carry me go eat all these things,” she said, indicating her interest to tag along. It must have been the fish pepper soup Frodd described with so much passion that did the job of convincing her to join the merry team of food ravers. 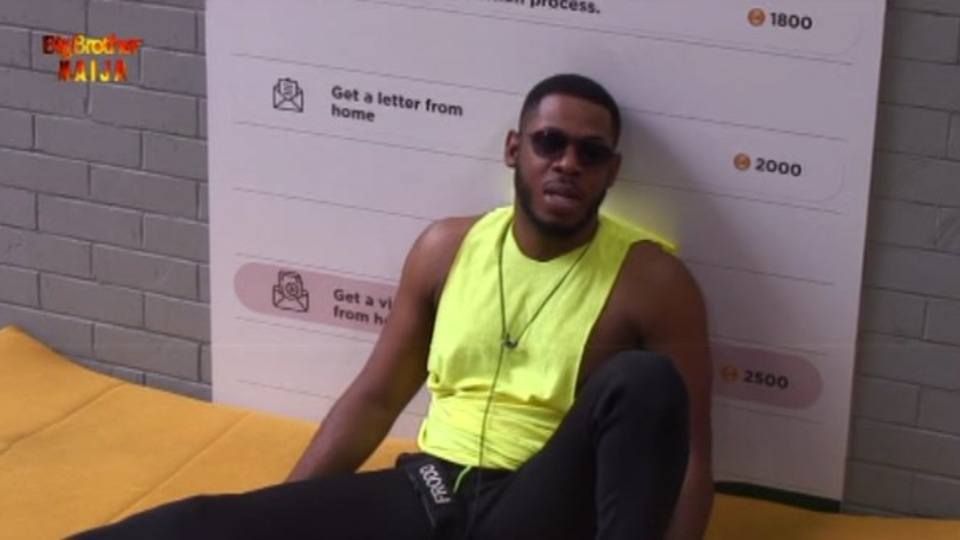 Video
Day 17: Level Up Housemates work on their Task– BBNaija
Cutting, measuring and sewing was the order of the day in both Houses as the Ankara outfits for the Weekly Wager Task begin to take shape.
Video
Day 15: Week two in the Level Up House – BBNaija
Ships grew, strikes were issued, and the gist was shared. Week two in Biggie's House has not been without any entertainment as Housemates do all they can to stay in the House till the final day.
Video
Day 91: Elozonam Exits The Show
Elozonam took his last steps in the Big Brother Naija House tonight as he became nineteenth Housemate to leave the Show. Here’s how it went here.
News
Day 91: Emotional Revelations
We have had many after party drama but tonight was championed by the ships in the House.