News
25 September 2019
It’s time for some fun in the Big Brother Naija House.
Get DStv PREMIUM

With an opportunity to win two amazing gifts courtesy of Oppo, the Pepper Dem Gang set out to have fun.

Words From The Scroll

Gathered in the lounge, Seyi delivered the details of the Task to the Housemates. For the Task, the Housemates were required to divide themselves into two teams. Once they were done with that, they were to spend 20 minutes for preparation. We could see they were excited for this Task because they burst into cheers when it was announced.

Quickly, they grouped themselves into teams Green and White. The Green team had Mike, Diane, Seyi, Elozonam and Cindy while team White comprised of Ike, Omashola, Tacha, Mercy and Frodd. 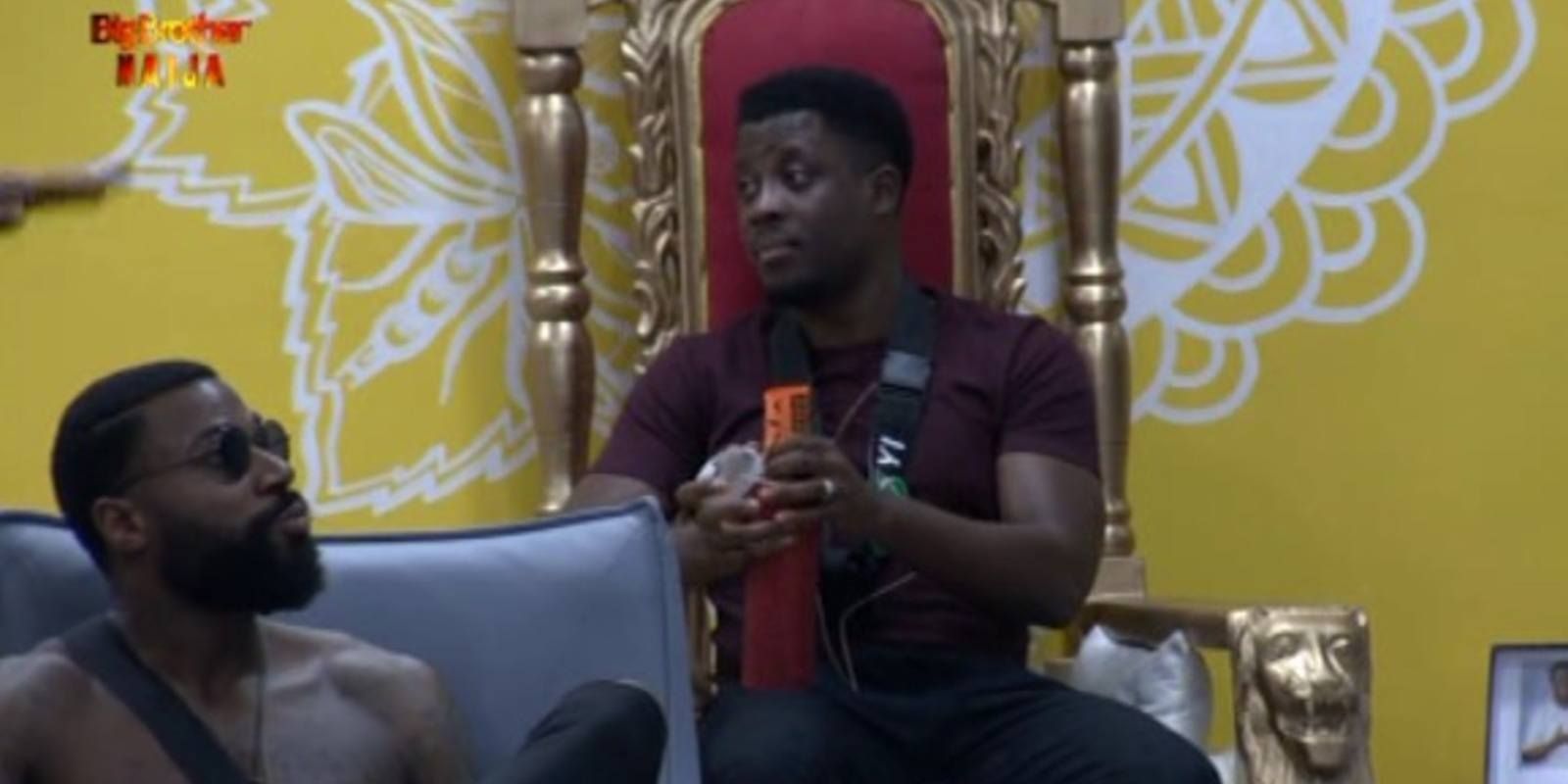 Ollie With The Moves

With head swinging from side to side, Ollie showed us he can be the life of any party. Dishing zanku moves, Ollie Peppered the Housemates and brought some smiles to our faces. If not because Biggie put the Housemates on freeze mode, some of them would have joined Ollie in the dance. Anyways, the spirit of fun has been ignited with Ollie. 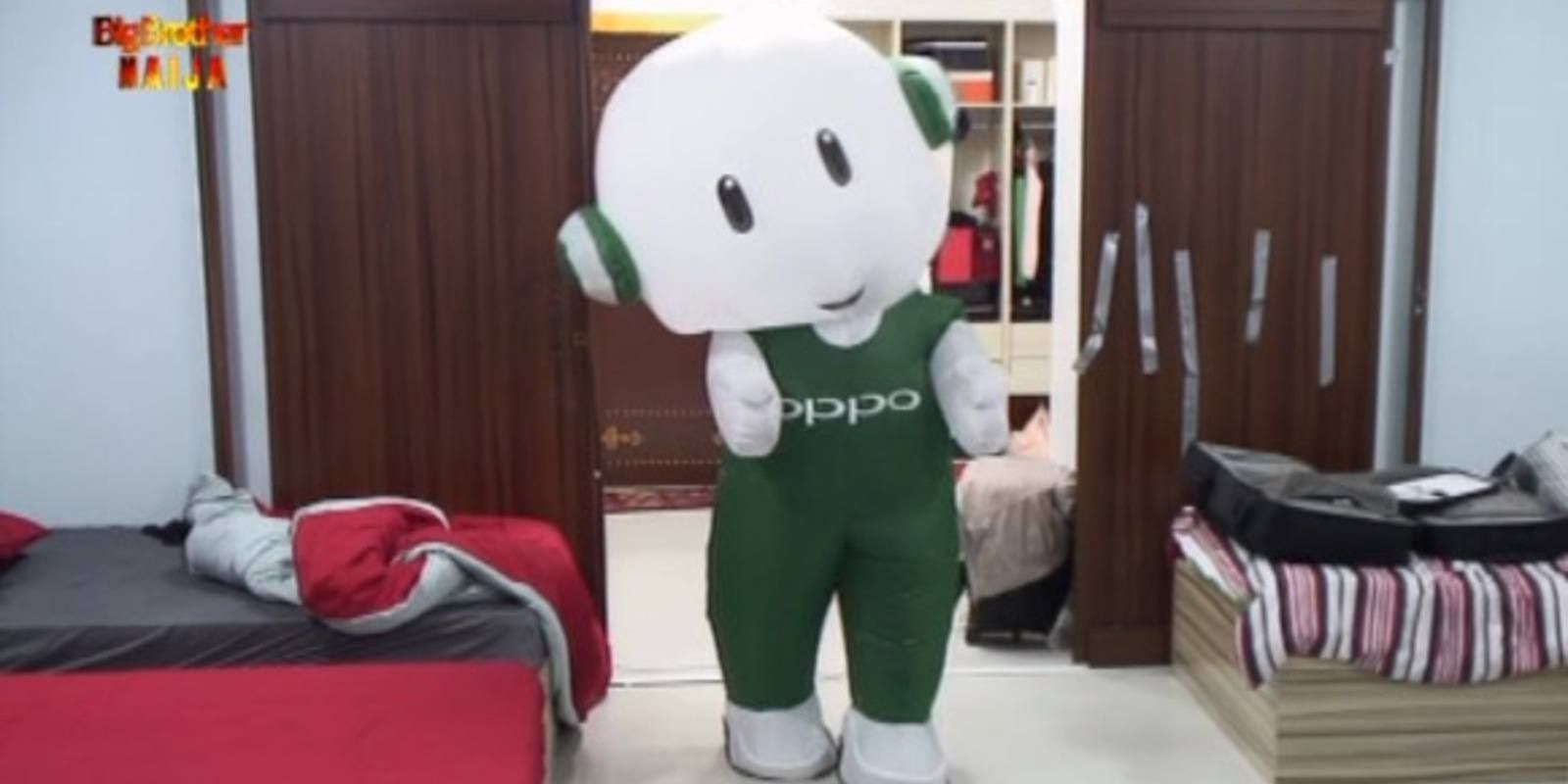 We are on the lookout for not only the winners but also some playful moves from the Pepper Dem Gang.

Video
Day 4: Level 1 debut Diary Session – BBNaija
The BBNaija Level 1 Housemates had their first Diary Session today and it was fun to watch them speak to Biggie for the first time.
Video
Day 14: Beauty and Groovy fight again– BBNaija
While other Level Up Housemates were having fun at the Saturday Night Party, Beauty and Groovy got into a heated argument in the Garden.
News
Day 87: Omashola And Elozonam Slide To An Oppo Win
In an Oppo Slippery Stairs challenge, Omashola and Elozonam emerged as the winners in today’s Task.
Video
Day 6: The Oppo Moment
What are Saturday Night Parties if we cannot capture the memories?