Day 85: Week Of Happiness or Not

News
23 September 2019
Omashola declared this week one of happiness, but so far it’s been a fiery morning.
Get DStv PREMIUM

The race to the final spot is ntense and as expected, tension is on the rise. As much as the Pepper Dem Gang are trying to keep it together, the cracks are not only showing, but they are getting worse.

You Are Very Much Abnormal

It all started when Frodd fired up the blender without adding water. Tacha who happened to be in the Kitchen at the same time was infuriated by how Frodd used the blender and resorted to shouting to get her disapproval across.

“You want to burn something, add more water you no go hear. Make you burn am.” 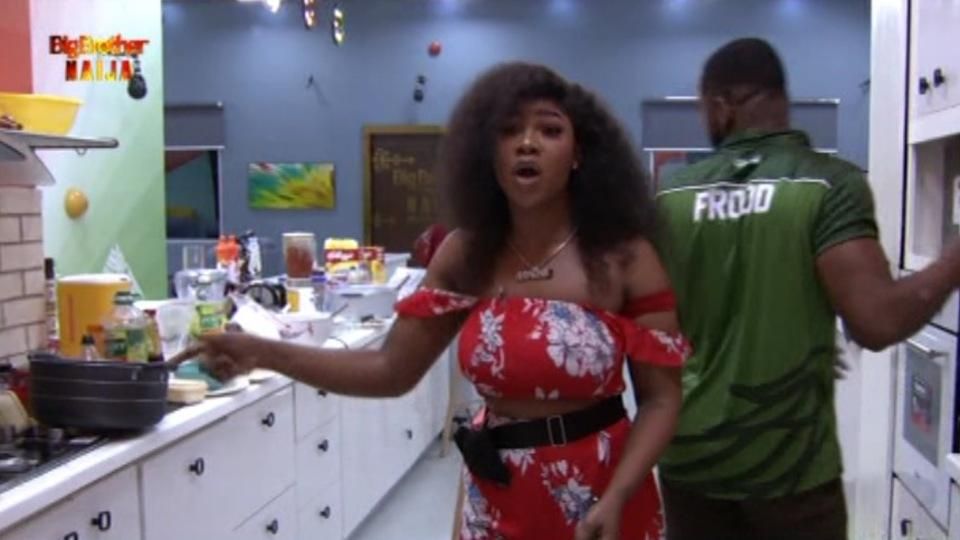 “You are beginning to overreact and you think it’s normal,” said Frodd, who had probably had it up to here with Tacha. To which she responded, “You are very much abnormal... You are psychotic.” The war of words would have gone on, thankfully Seyi came to douse the tension with his chant of “Week of Happiness.” Tacha still got the last word in when she said, “Let your happiness come with sense, I’m not asking for too much.”

Mischievous Or Happy Or Both?

He is one of the loudest 'Week of Happiness' crusaders, but some of his actions look like they come from a place of mischief rather than happiness or maybe he is just happy being mischievous. First, he started by complimenting Tacha on her beauty but shortly after, he was whistling and making faces while standing next to her. Also, he was always fond of shouting “Week of Happiness” right at the moment Tacha starts lashing out at someone or something making his intentions questionable. It didn’t help that a few of the Pepper Dem Gang believe Tacha is largely responsible for the brouhaha in the House. Then again, it could all be a misunderstanding and Seyi’s goal is really to ensure a week filled with happiness for himself and his fellow Housemates. 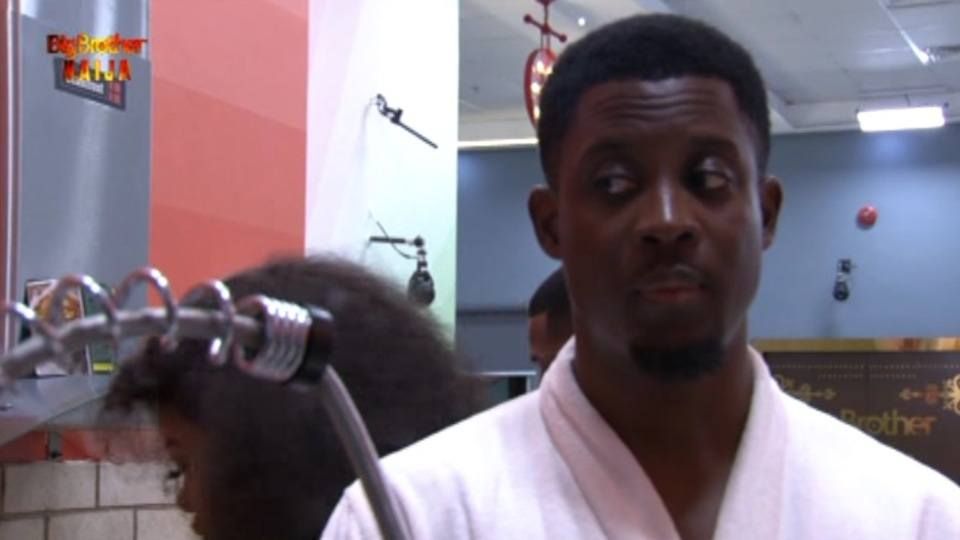 Tacha On A Rampage

Her chants of being one of the final Housemates aren’t ending anytime soon. They have infact gotten louder and spiced with a large dose of pepper.

Tacha was in the mood to dish it out today and anyone could get it. From fighting Frodd to issuing threats to everyone and no one in particular, Tacha went on a rampage. Still smarting from being called out by Cindy and Diane during the Live Eviction Show, Tacha has been on a collision course with anyone who crosses her lane. 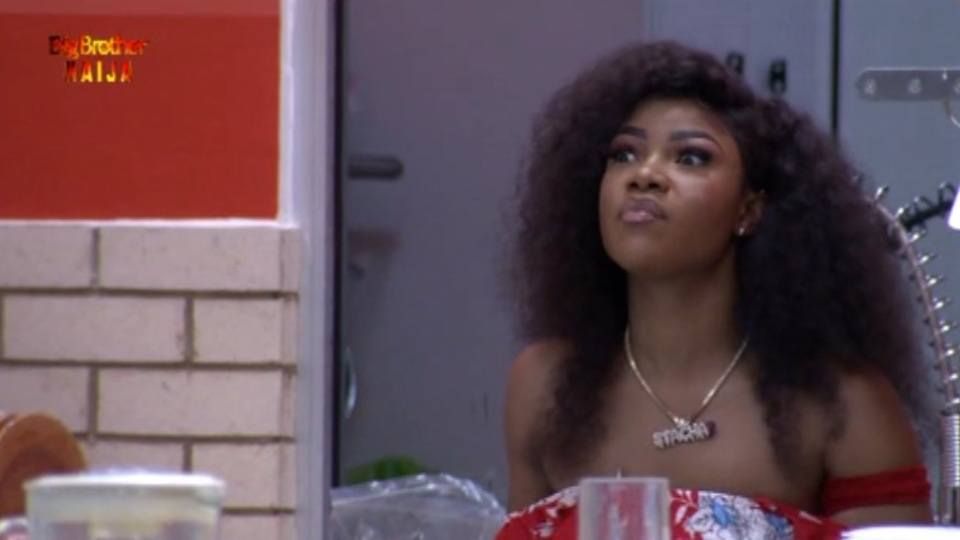 It’s a long week to go, let’s see how well the Housemates will mask the brewing contempt and paint a perfect picture during this week of "Happiness’’

Video
Day 15: Week two in the Level Up House – BBNaija
Ships grew, strikes were issued, and the gist was shared. Week two in Biggie's House has not been without any entertainment as Housemates do all they can to stay in the House till the final day.
News
Day 15: Week two in Biggie's House – BBNaija
A look at the week that was
News
Day 85: Seyi's Third HoH Title
For the third time, Seyi has won the Head of House title.
News
Day 85: “I’m Guaranteed Till Week 14” Tacha
The Housemates wrapped up the night with a subtle message from Tacha.