Day 84: Keeping Up With The Pretense

News
22 September 2019
In line with the Sunday ritual of Eviction preparations, the MegaGrowth professionals came around to do what they know how to do best.
Get DStv PREMIUM

All the Housemates were given hair treats by the MegaGrowth team of stylists. What they didn’t know was, there wasn’t going to be an Eviction tonight.

Early this morning, Mercy woke up to pack some of her belongings. So serious was she in this duty that it had us wondering what was on her mind as she carried out this Task. Lambo didn’t leave anything to chance as she already secured a spot in the finale but before then, she had to cross this bridge first. When she was done with getting her things ready, she went back to bed to cuddle her sweetheart. We guess some things can’t be struck out completely. 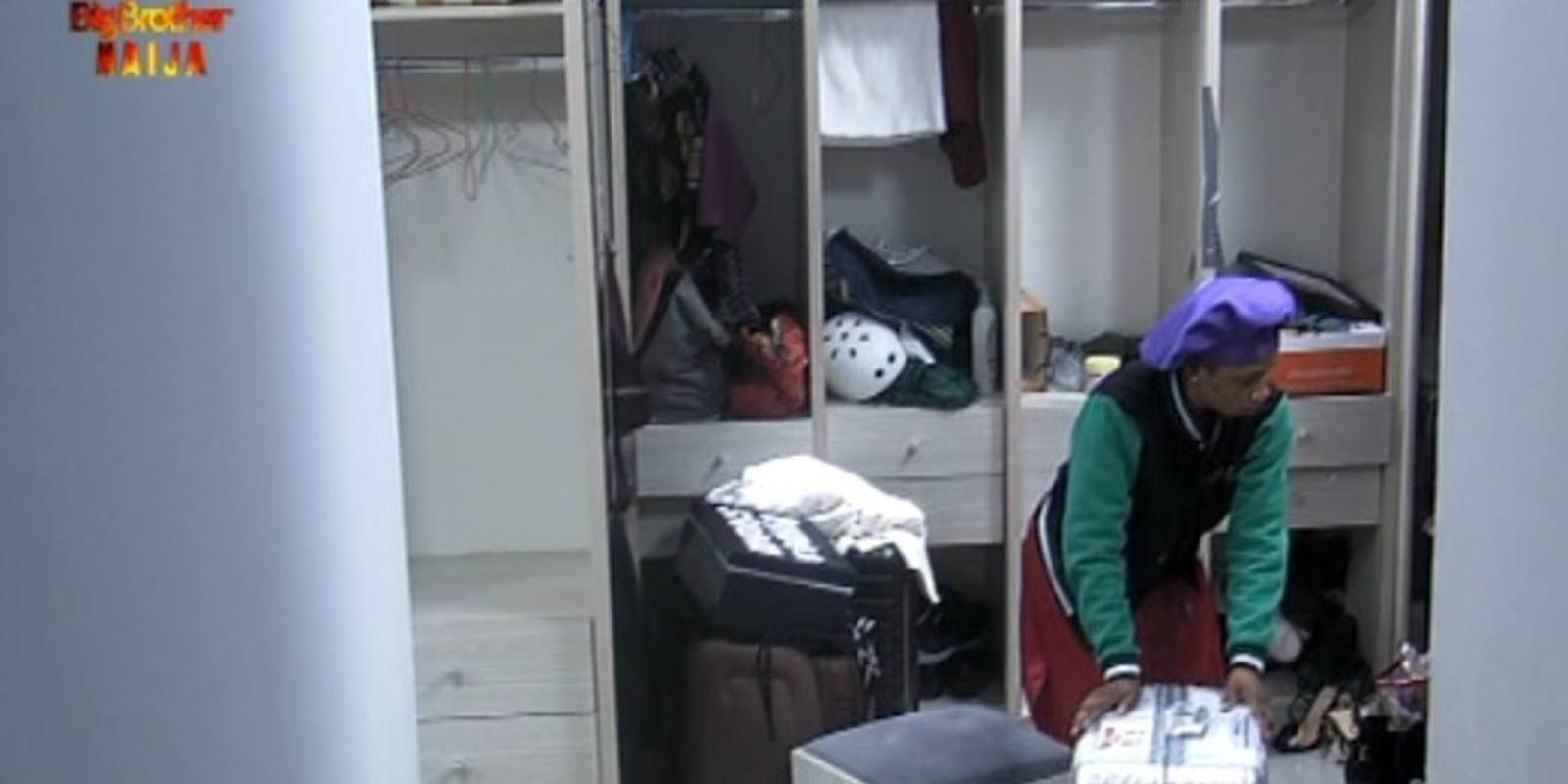 Diane didn’t find it funny that Elozonam joked about the Strike they earned yesterday. Elozonam who instigated the whole issue noticed that Diane was not in a good mood throughout yesterday hence the need to have the talk. Diane told Elozonam that she wasn’t cool with the joke as getting a Strike wasn’t something she was supposed to be happy about. She also said that she felt hurt about it especially as Tacha consistently pushed her to the wall. Highlighting the importance of communication, Elozonam wished Diane spoke to him about it. 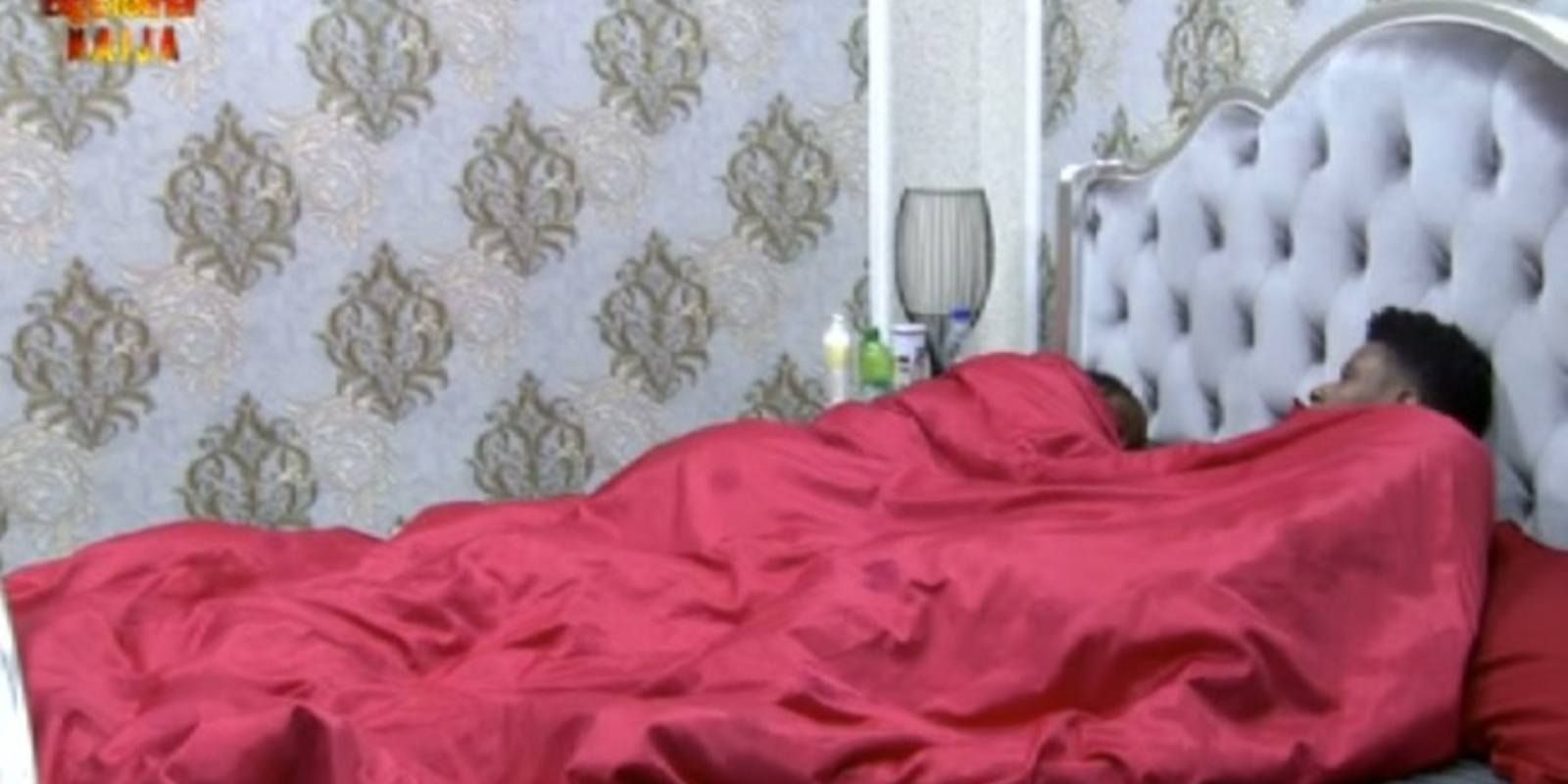 When Elozonam announced to the Housemates that they can all get their hair styled, this sparked some excitement from them but it also brought up an interesting conversation among Frodd, Omashola, Ike and Elozonam.

The suspicion voiced by these Housemates was what if Biggie puts all of them on the Nomination block? Frodd said he wouldn’t put it past Biggie to pull this trick on them. 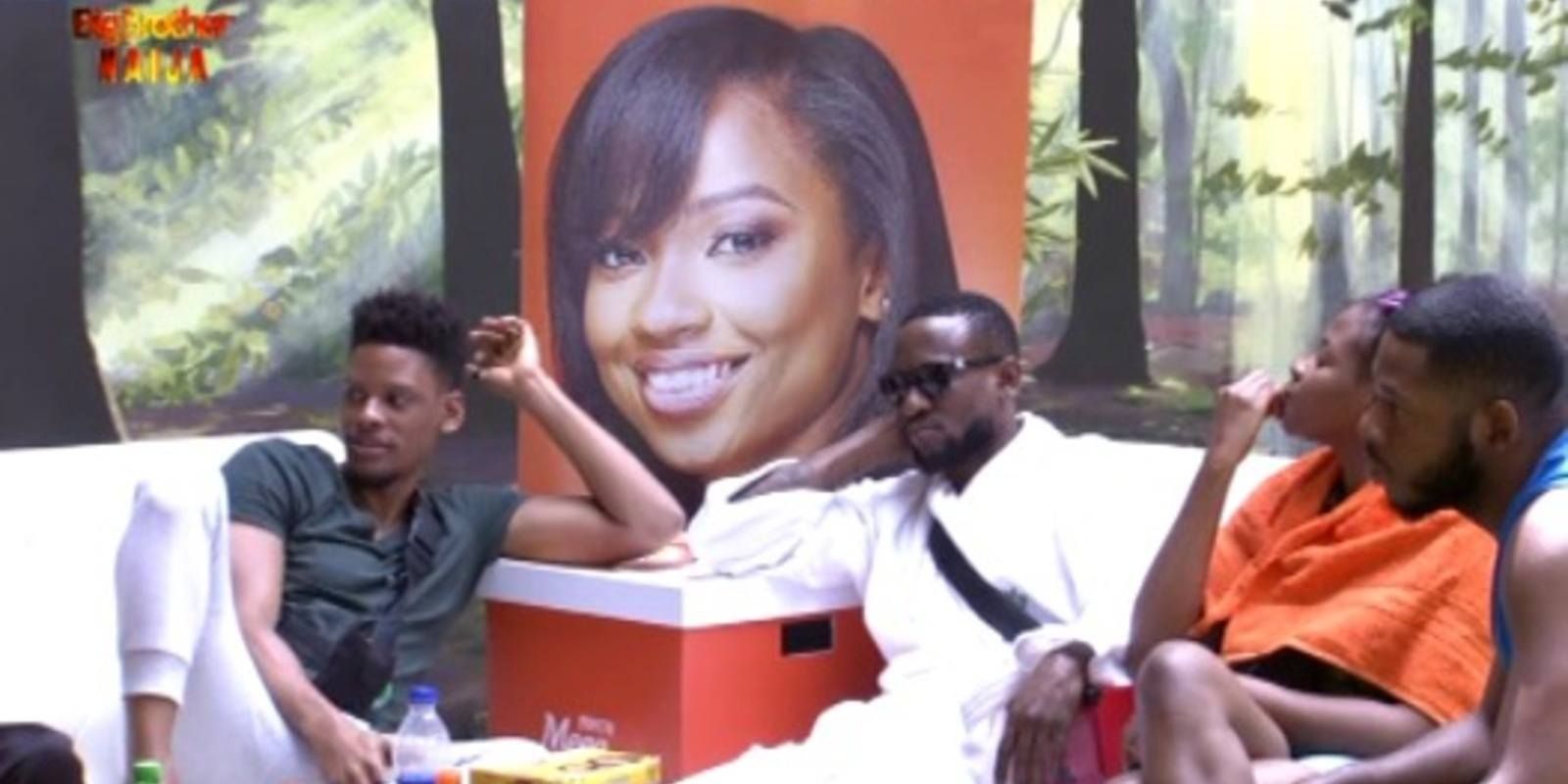 What can we say? The fear is real.

Video
Live Show 14 Aug: Khalid’s Big Brother Naija journey ends – BBNaija
Making moves silently in his corner, Khalid stole Danilla’s heart and they have been tied to each other’s hips ever since. Always keeping his cool, Khalid made it a point to stay away from conflict, especially with the ladies. Should he be Evicted, he notes that he’ll miss Daniella the most.
Video
Day 17: Level Up Housemates work on their Task– BBNaija
Cutting, measuring and sewing was the order of the day in both Houses as the Ankara outfits for the Weekly Wager Task begin to take shape.
News
Day 83: Easing The Tension
Returning from the Arena Games of superheroes and villains, the Pepper Dem settled into some good-natured gists.
News
Day 88: Snuggles And Shooting Shots
After a celebratory night of dining with the stars, the Pepper Dem Housemates gave us their own dose of drama. In case you missed it, don’t worry, we got you.