News
21 September 2019
With a wide margin of points ahead of team Munch and an exceptional foot pool win, team Crunch emerged winner of the MunchIt challenge.
Get DStv PREMIUM

The MunchIt sponsored Task had the Housemates compete in fun presentations and a foot snooker Game. With a prize of N500,000 and 500 MunchIt packs at stake, the two teams gave it their best shots. It was a refreshing moment as each team entertained us like never before.

The Challenge consisted of four phases, the first of which was the presentation. Team Munch stormed the stage with a rap song in a freestyle tone. With Mike and Ike as the lead rappers supported by Diane and Mercy, it was entertainment galore and we nearly wished they never stopped.

For Team Crunch, a musical drama presentation with a touch of comedy cracked us up. We were especially impressed by Frodd’s lecturer role with Seyi, Tacha and Cindy as students. 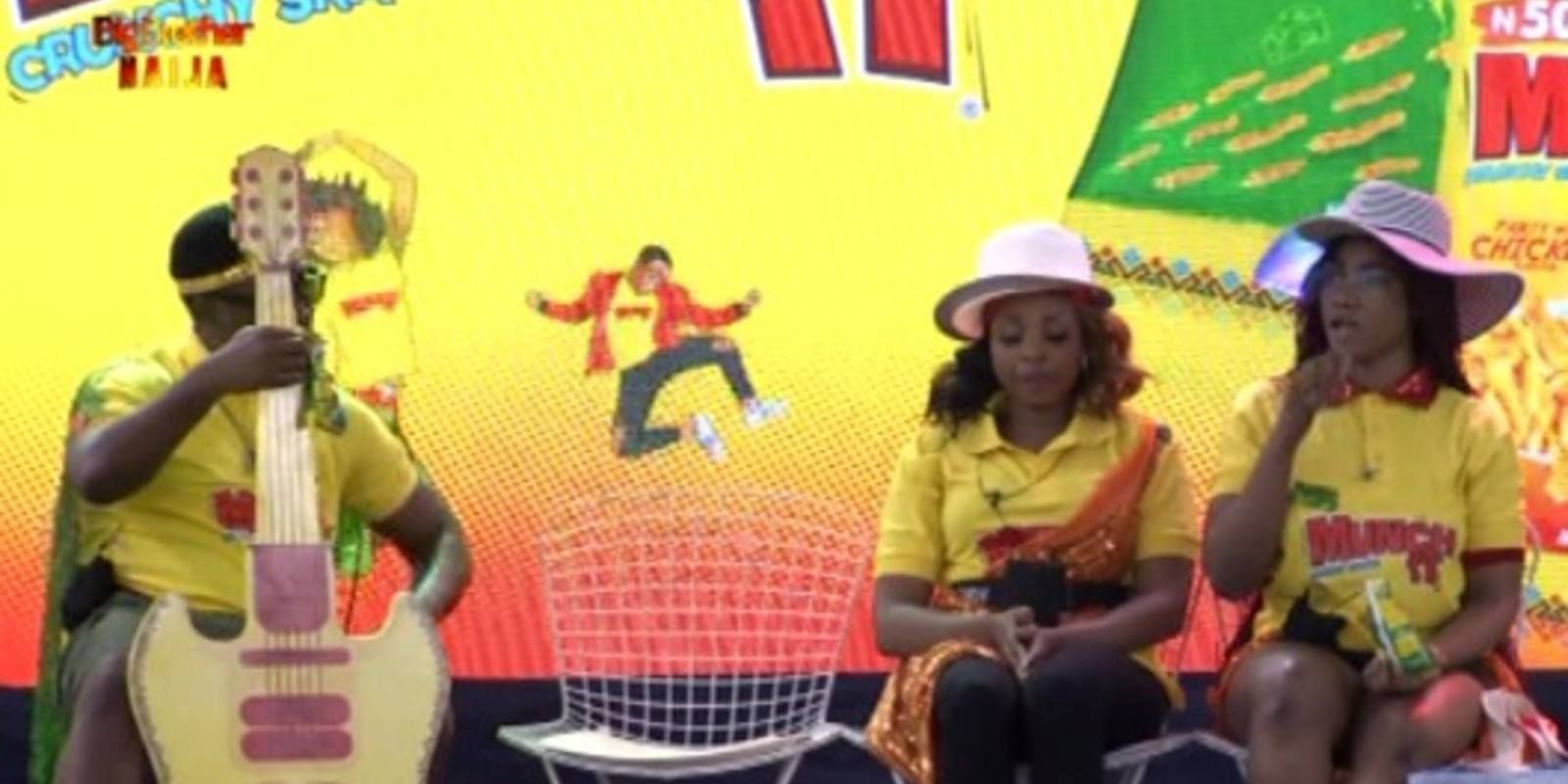 With team Crunch’s 460 points ahead of team Munch’s 330 points, the former has won the first part of the challenge.

Just before the second phase of the challenge, guess who showed up? Patoranking. It was a big surprise when the Pepper Dem saw the award-winning music artiste come in. The looks on their faces showed how excited they were for the legendary visit. 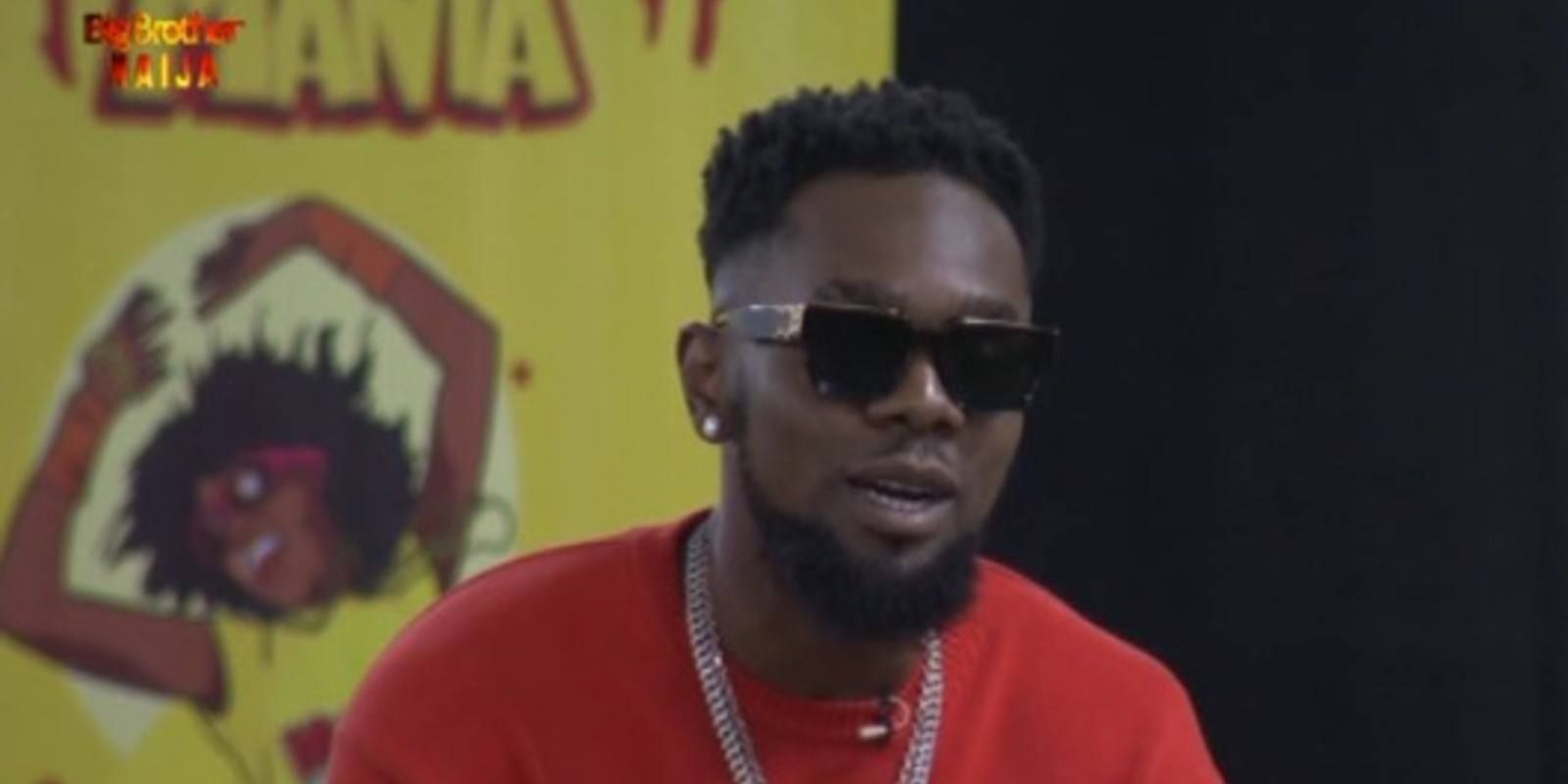 Then the Game Kicked off. This Game had the Housemates kick a ball into the holes as in a game of snooker. We know it’s a competition but the Pepper Dem Gang were too serious with the Game at first until Biggie reminded them of the essence of the Game – to have much fun. Despite this, Mercy didn’t like Frodd’s comment. “Frodd, what will you be remembered for? Talking,” she said.

Mike, who saw the opportunity of a win when team Crunch kicked the black ball, snatched the ball. Though he appeared to take it lightly (the way he held the ball running around the Arena was funny), he really was serious about it. Biggie had to come in to settle the issue and in the end, Seyi and Mike were left in as the teams’ representatives while the other Housemates left the spot. 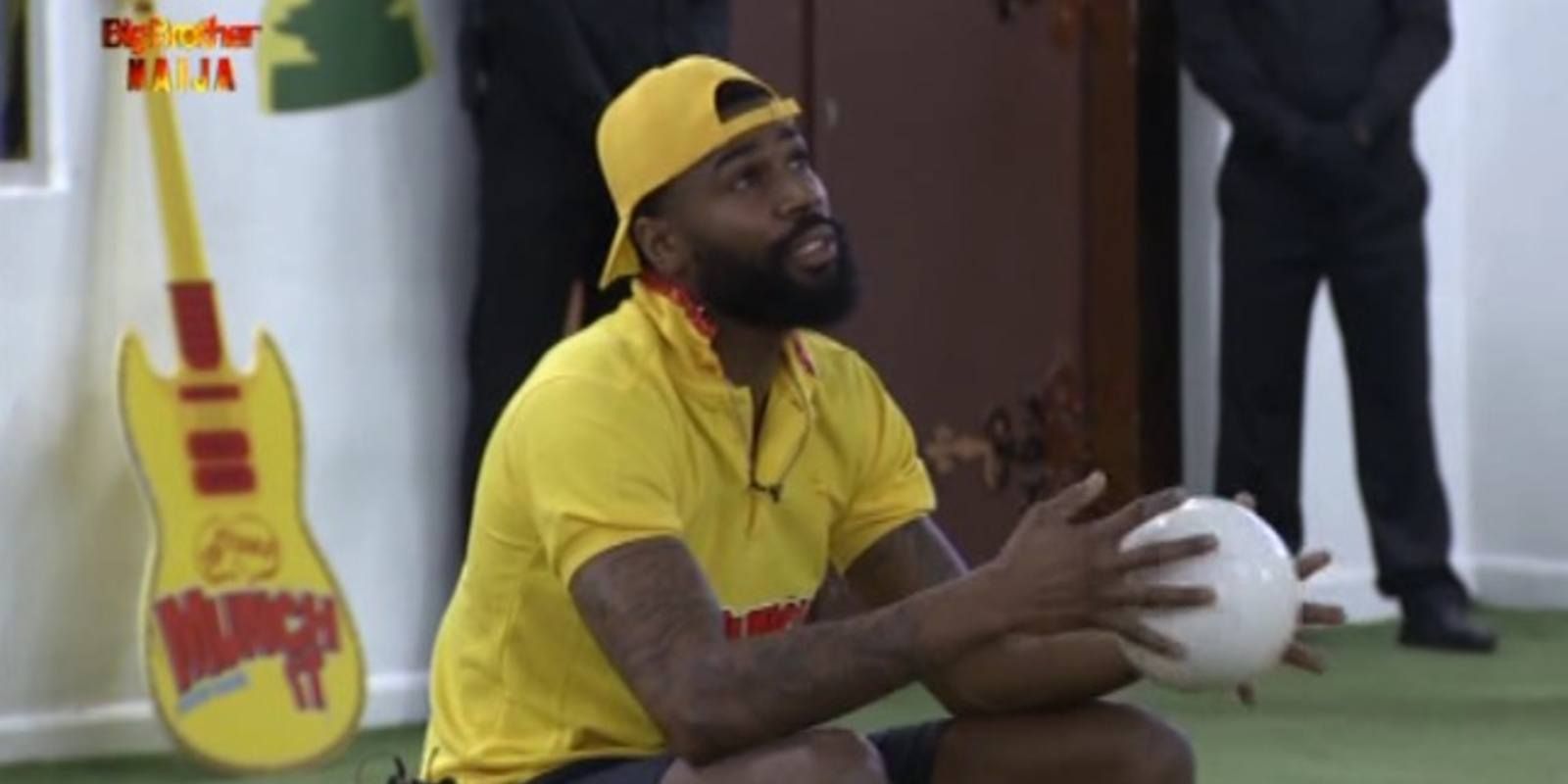 After a determined back and forth play, Seyi kicked the black ball in. With that, Seyi has emerged the winner of the Game. With this, team Crunch has earned an extra 100 points. With a total of 560 points, team crunch goes away with N500,000 and 100 packs of MunchIt for each member. Congratulations guys! 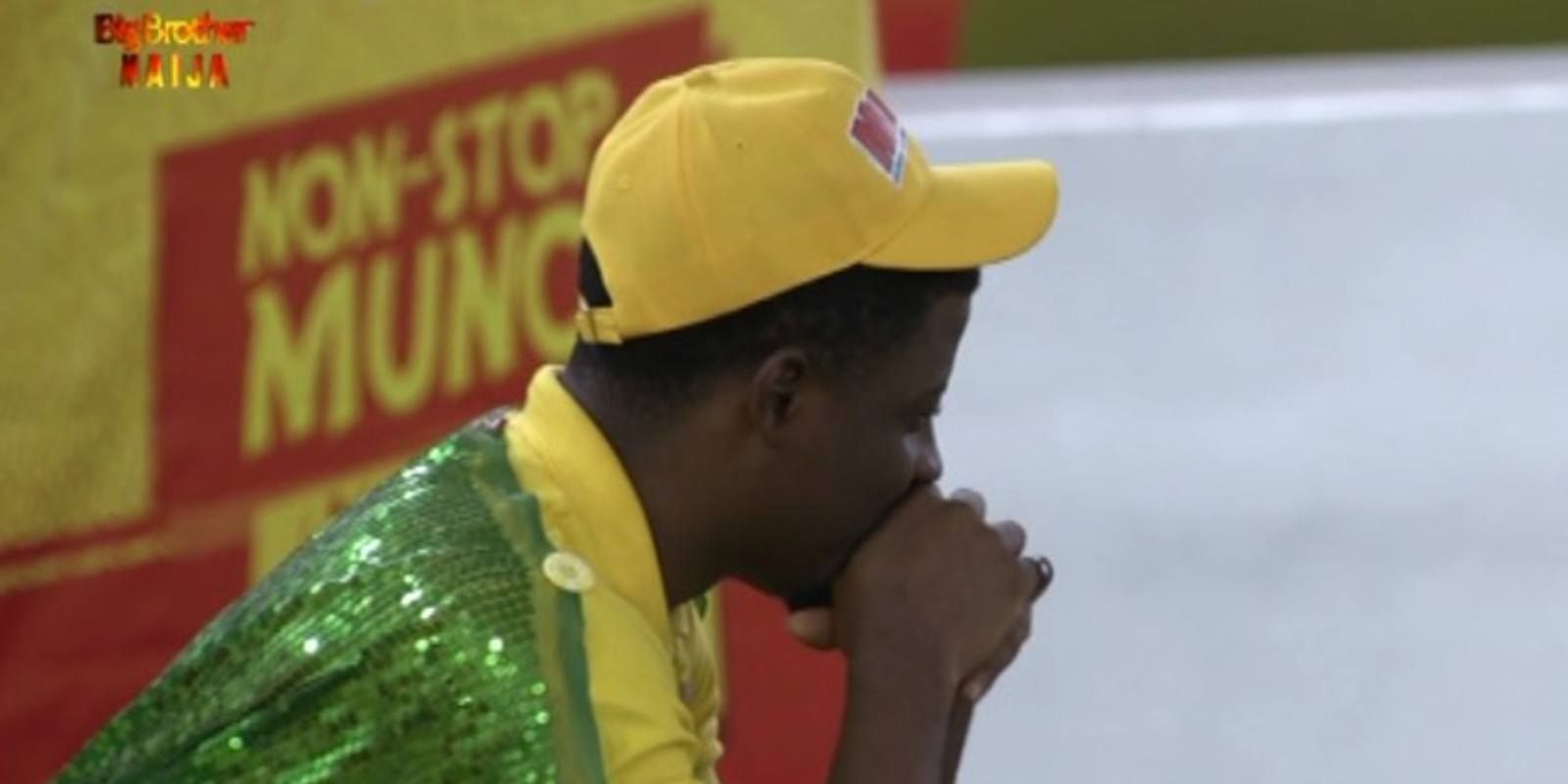 With Tacha, Seyi, Cindy and Frodd winning the MunchIt challenge, we definitely are in for a show at tonight’s Party. Is there a better way to celebrate such a gallant win?

Video
Day 33: A Munch It thrill for Housemates – BBNaija
Housemates give their take on the Non-Stop Fun to by taking it to the next level with their rehearsals and performances for the Munch It Task.
Video
BBNaija Gist: Whitemoney shares winning recipe – BBNaija
After an amazing run and a victorious Finale, Whitemoney opens up about his journey in the House. Guided by love and positivity, he explains how he overcame every obstacle on his path to victory.
Video
Day 83: Wrap Up – A Gallant Win And A Party
The day wrapped up nicely as team Crunch won the MunchIt Task and the Pepper Dem Gang enjoyed themselves wriggling their waists on the dance floor.
Video
Day 83: Cindy, Diane and Elozonam Get Strikes
For their disobedience to protecting the Ultimate VPH Box, Cindy, Diane and Elozonam received Strikes from Biggie