News
19 September 2019
Love paid Ike and Mercy a visit in the Big Brother Naija House and they welcomed it with open arms.
Get DStv PREMIUM

When Icy are not having a row, it’s always beautiful to see them display their affection towards each other and today was one of such days.

Laying It On Thick

Mercy was adequately buttered up by Ike this morning as he complimented her to high heavens. From telling her she was so beautiful to have glowing skin to having the perfect nose, Ike brought his charming game on. Mercy on the hand wasn’t fooled as she told Ike that he was ‘washing’ her with his compliments. Her boo wasn’t done yet as he said Mercy was so stylish and valuable that anytime she dresses, her value increases. What is Ike up to with all these praises?

The flattering going on between these two was so much that Cindy could not take it anymore. She burst into laughter and told the pair what she felt about the whole matter. Sorry, Cindy, love has taken over. 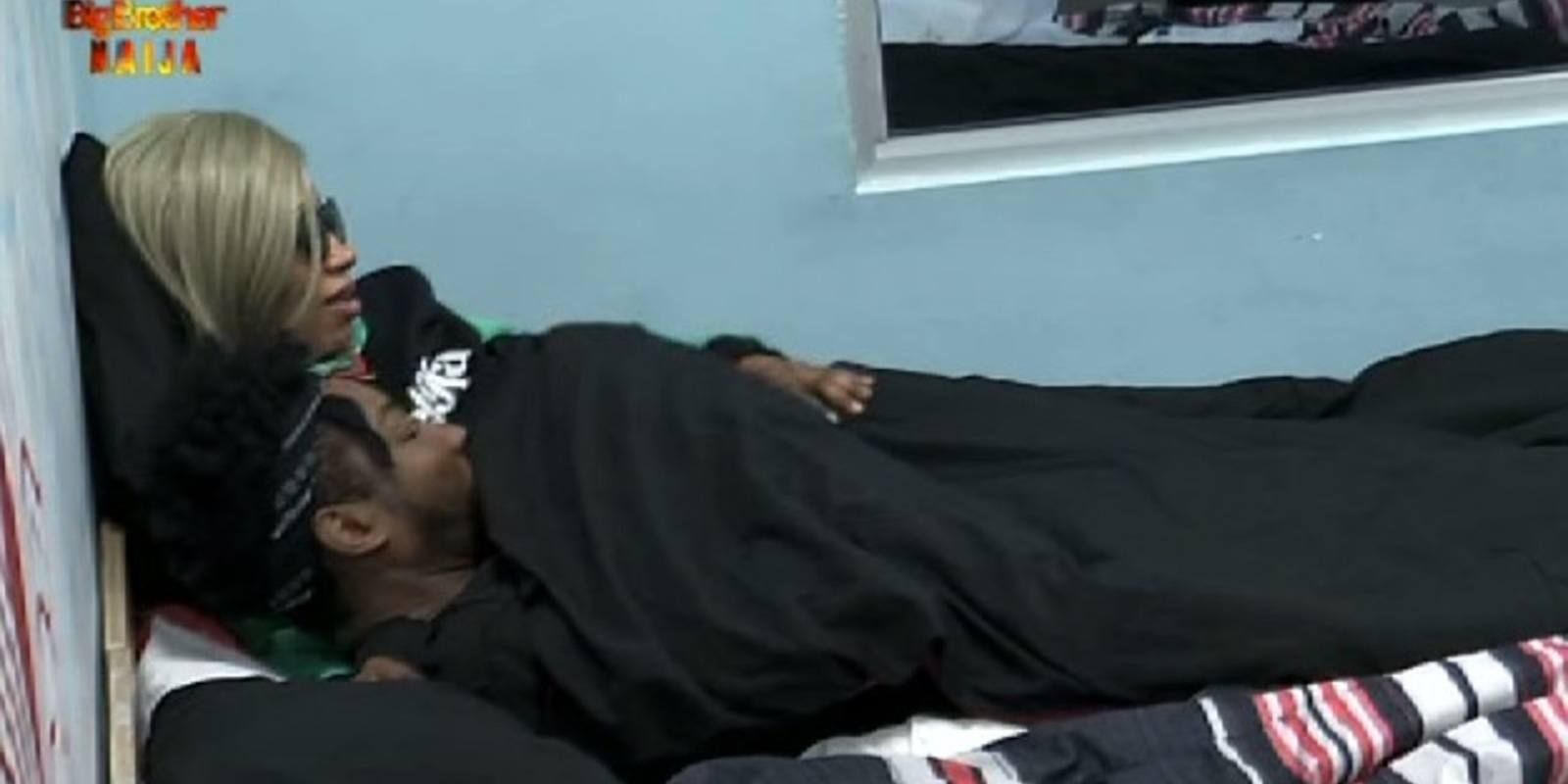 Taking a break from adoring his queen, Ike complained about certain Housemates who came to tell him he missed out on the workout session this morning.

Ike told Mercy that they better pray he doesn’t become the Ultimate VPH because he was going to punish the Housemates. Hmm, the Power that will be wielded by the Ultimate VPH hasn’t been revealed yet and Ike already has plans for it. For now, it still remains a mystery so we will all wait and see.

With Seyi and Tacha, there is no end in the sight to the altercation between them. If anything can be said, the chasm is getting wider. This time, Tacha laid on the sleeping mat Seyi brought into the garden and Seyi wasn’t pleased with this act. in his discussion with Cindy, he indirectly talked about how some people are clout chasers and if it comes to shouting, her voice can’t match his own. 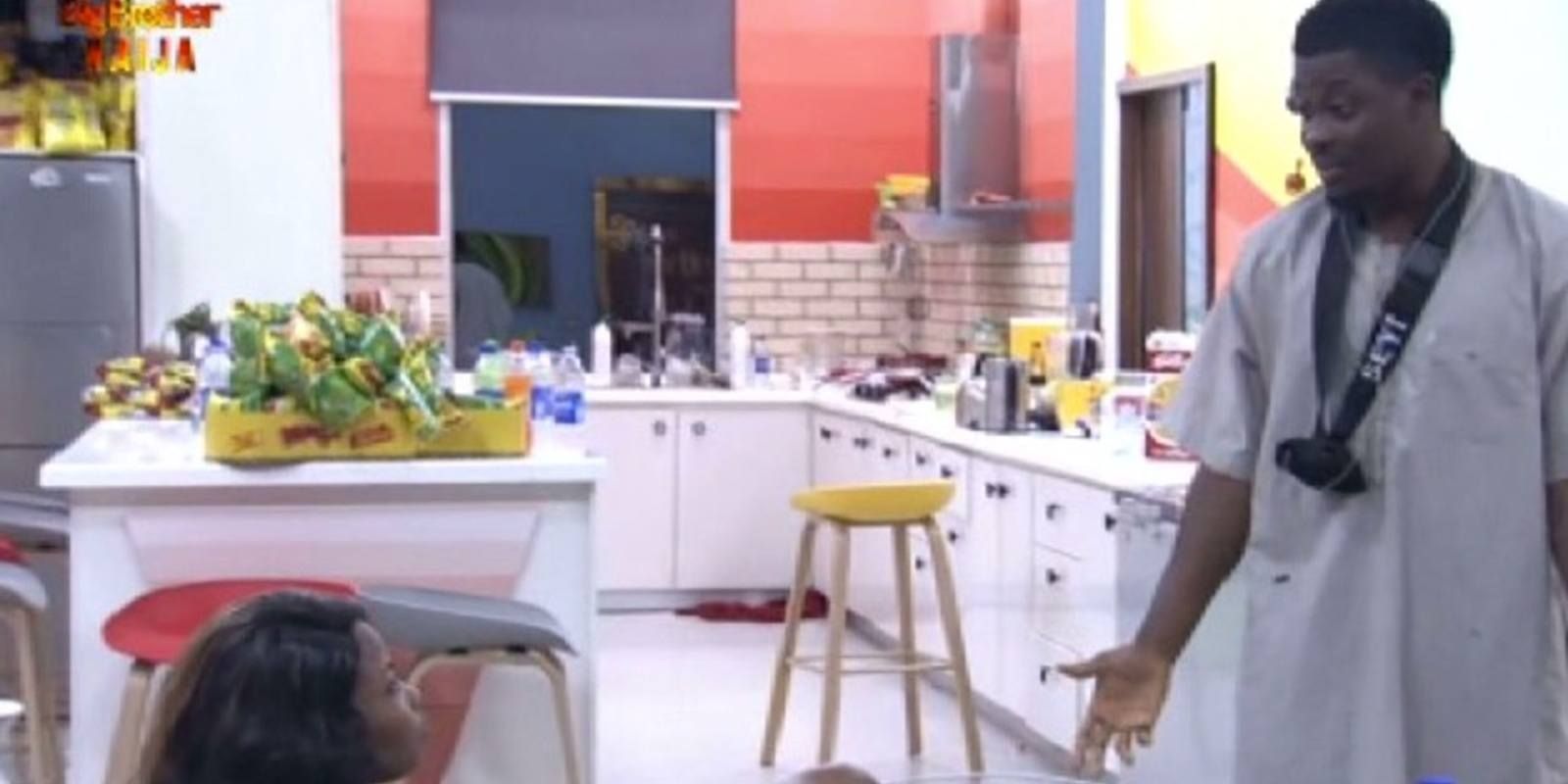 Trying to get to the root of the matter, Elozonam went to have a chat with Tacha. The ‘No Leave, No Surrender’ Housemate insisted that she wasn’t going to budge from where she was resting. According to her, the only thing anyone can claim ownership of is their bed space. 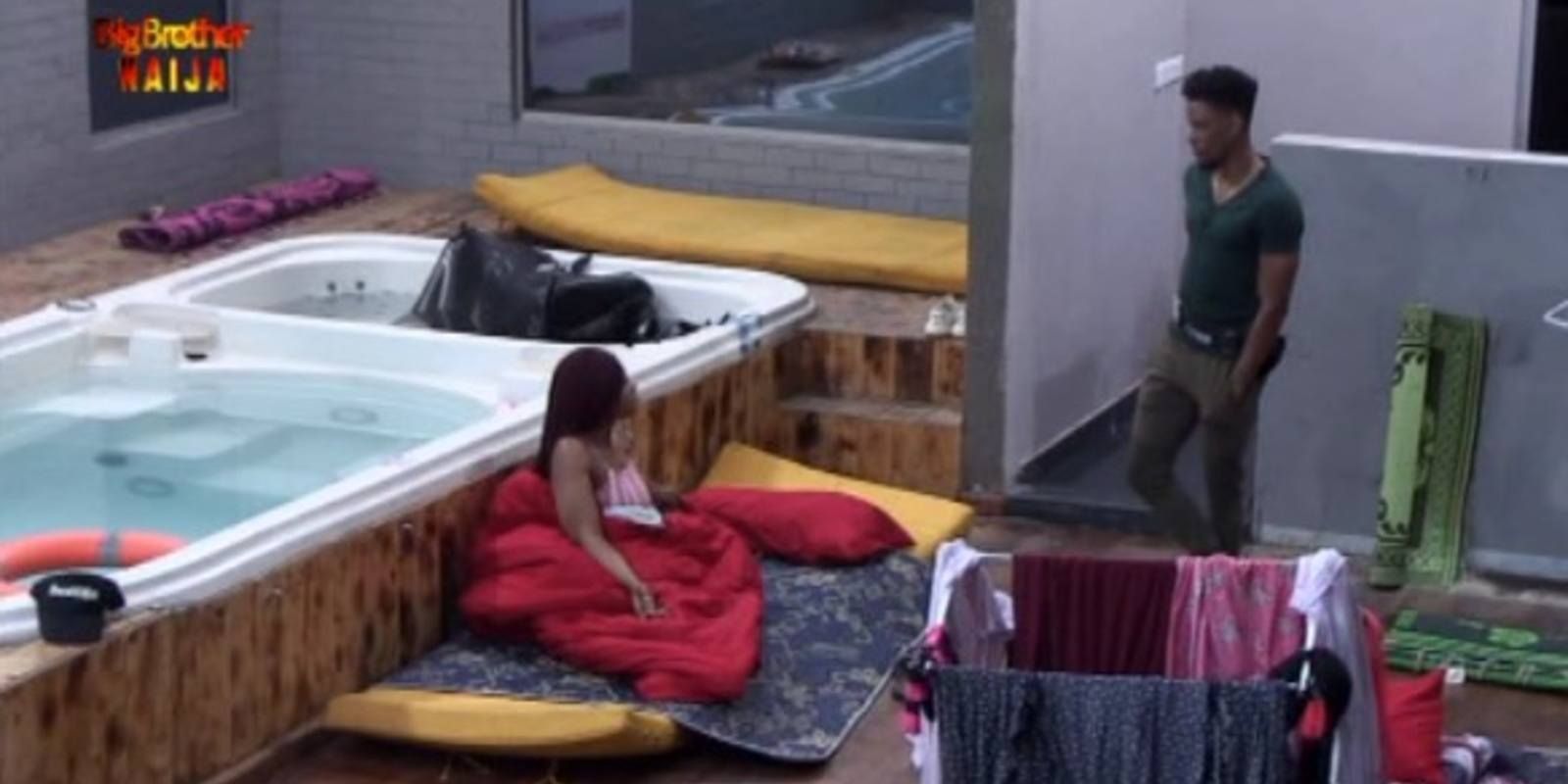 Returning from the garden, Elozonam calmly told Seyi to let go of the matter. Well, the Head of House has spoken and for now, there shall be peace.

Video
The love dynamics – BBNaija
The romance in the House might not have blossomed into more, but Michael and Jackie B are still great friends while Yousef and Sammie reminisce on what could have been with Angel
Video
Live Show 11 - 26 Sep: Saga's Big Brother journey ends
On Saga's last day, we take a look at his stay in Biggie's House. While he had no intentions to fall in love, we think he’s one of the few that can say he’s found love in this season. His lively workout routine has kept the House fit though and we can't deny that he is the reason why the geng will maintain their summer bodies.
News
Day 81: Banter On Failed Ships
Seyi, Mike, Elozonam and Omashola bantered about the ships in the Pepper Dem House.
News
Day 81: A Legendary Night With 2Baba
Imagine a night with the Pepper Dem Gang and music legend, 2Baba… Hold that thought!