Day 79: The Veto Power Holders’ Save And Replace Moments

When we say uneasy lies the head that wears the crown, we are not only talking about the reputable Head of House title. Besides reading the scroll and giving out information to the other Housemates, the HoH title is really a fun ride. But when we talk of the Veto Power Holder position, we remember what each holder has gone through whenever he had to use the power. So far, Frodd, Seyi (twice), Khafi, Diane, Elozonam, Ike and Omashola have tasted what it feels like bearing the Veto Power badge. Let’s have a look at how they fared.

When Frodd became the first Housemate to win the Veto Power title, none of them could imagine it would be a difficult decision to make. On the Nomination day, he was shocked to know that he had just 20 seconds to do the Save and Replace or else he would forfeit the title. Left with no choice, he chose a flabbergasted Mercy. That decision would later spark up the animosity that existed between the two. Despite its Safe and Replace advantage, the weight of guilt that comes with it somewhat affects the relationships in the House.

When they newly came into the House, the Pepper Dem Gang were acting as if they were in a reunion. Everybody was everybody’s brother’s keeper. And Seyi was one of the founders of this reunion theory, as his friendship with almost everybody was smooth. There was much respect for him. So when he declined to use his Veto Power, we thought he wanted to be a hero. Though during the Diary session that followed, some Housemates felt that if they were in his shoes, they couldn’t have pulled a stunt as expensive as that. But, hey, Seyi wanted to prove his unconditional love for the Nominated Housemates and we got the message loud and clear. Indeed, if this was a strategy, we felt it was a well-calculated one because Seyi bounced back from the Eviction like a king afterwards. 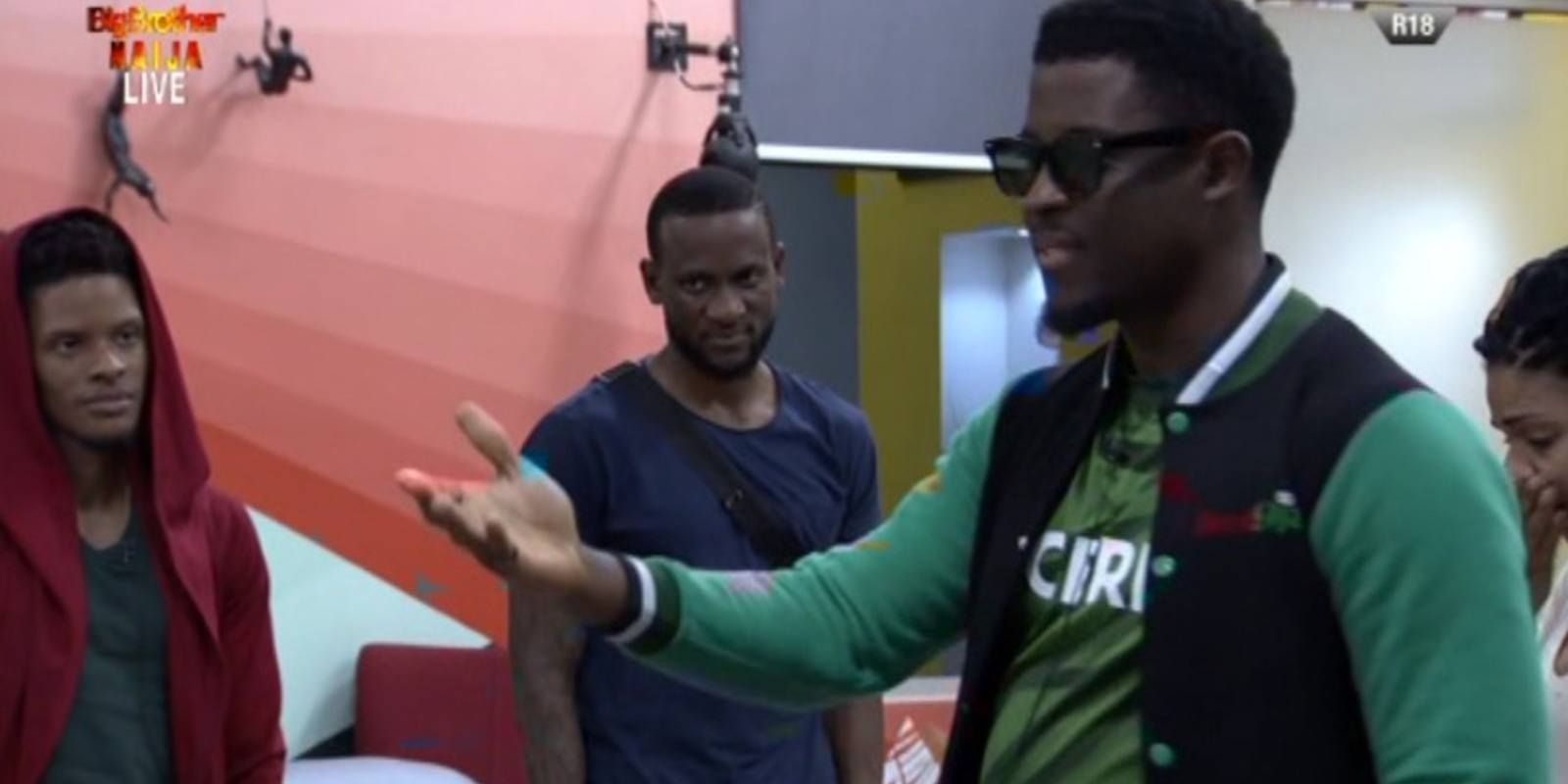 When it was her turn, Khafi couldn’t use her own Veto Power because all the Housemates were up for Eviction. Though she was excited that she didn’t have to go through the 20 seconds trauma that comes with using the Power, she still didn’t like not having the experience.  But Diane’s time came with much shock and fury. When we all expected she would Save Elozonam, her boo in the House, she chose Sir Dee and Replaced him with Joe who was dumbfounded. Though he said nothing, the resident Albert Macaulay lookalike’s earlier joy for escaping Nomination was shortlived. Of course, we all know how painful that can be.

We wouldn’t know what was on Elozonam’s mind when he made his Veto Power Save and Replace decision. But when we consider what has been going on between him and Diane, it was natural to expect he would Save her. After all, what’s a ship for? Lol. Let’s face it, not even one of the Housemates could believe Elozonam would prefer Venita to Diane in this case. Well, the matter later became hot gist for the rest of the week. But when we thought of the bond between Mercy and Elozonam, Frodd’s choice wasn’t a miss after all. 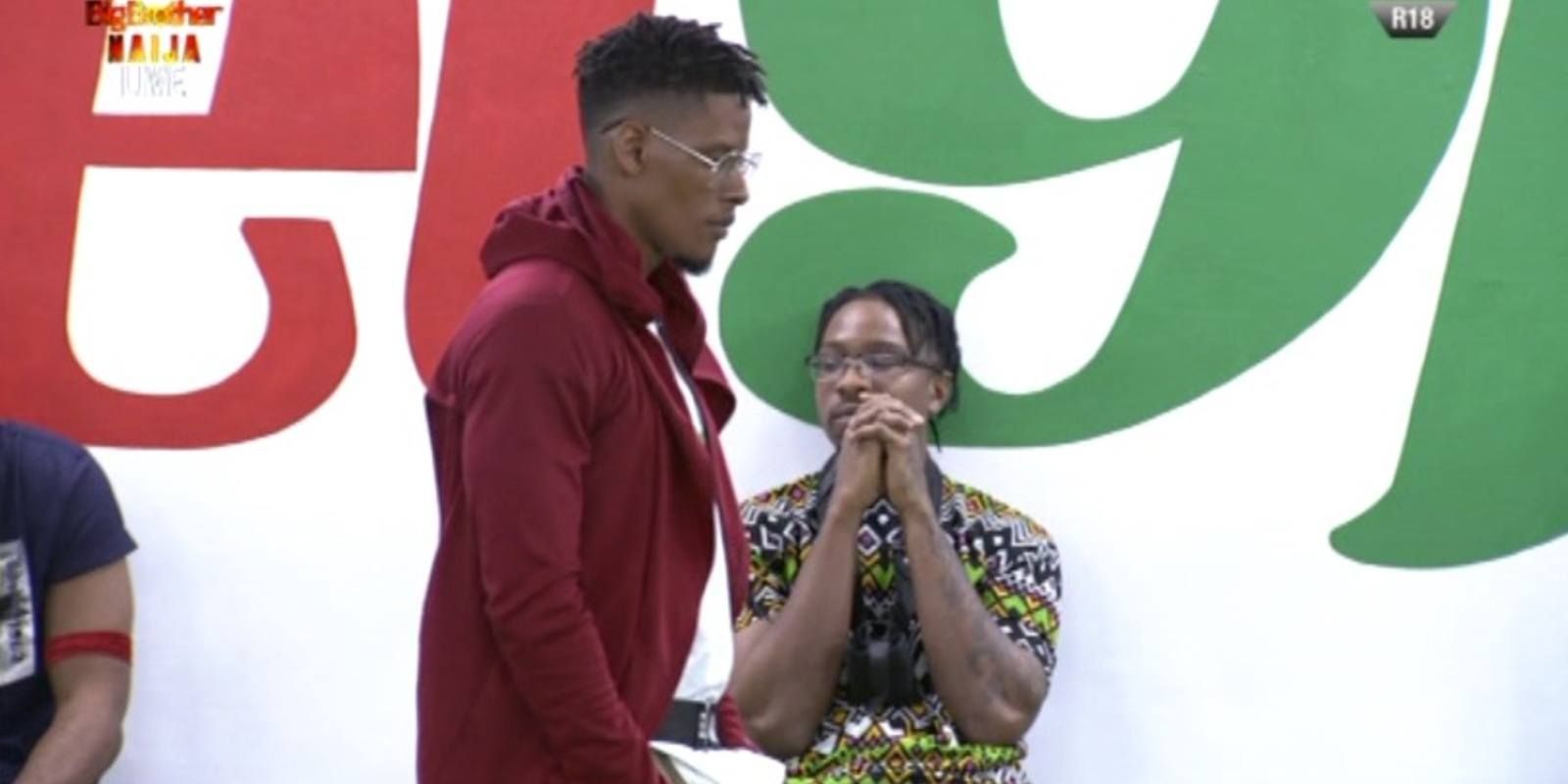 Ike’s Veto Power moment was so dramatic we thought he had acted it prior to the time. When it was time to use his Veto Power, he chose Omashola and Replaced him with Cindy. While we understand his bond with the resident Warri boy, his choice of Cindy still remained a mystery. Perhaps, she appeared to him as a competition despite coming late into the House. 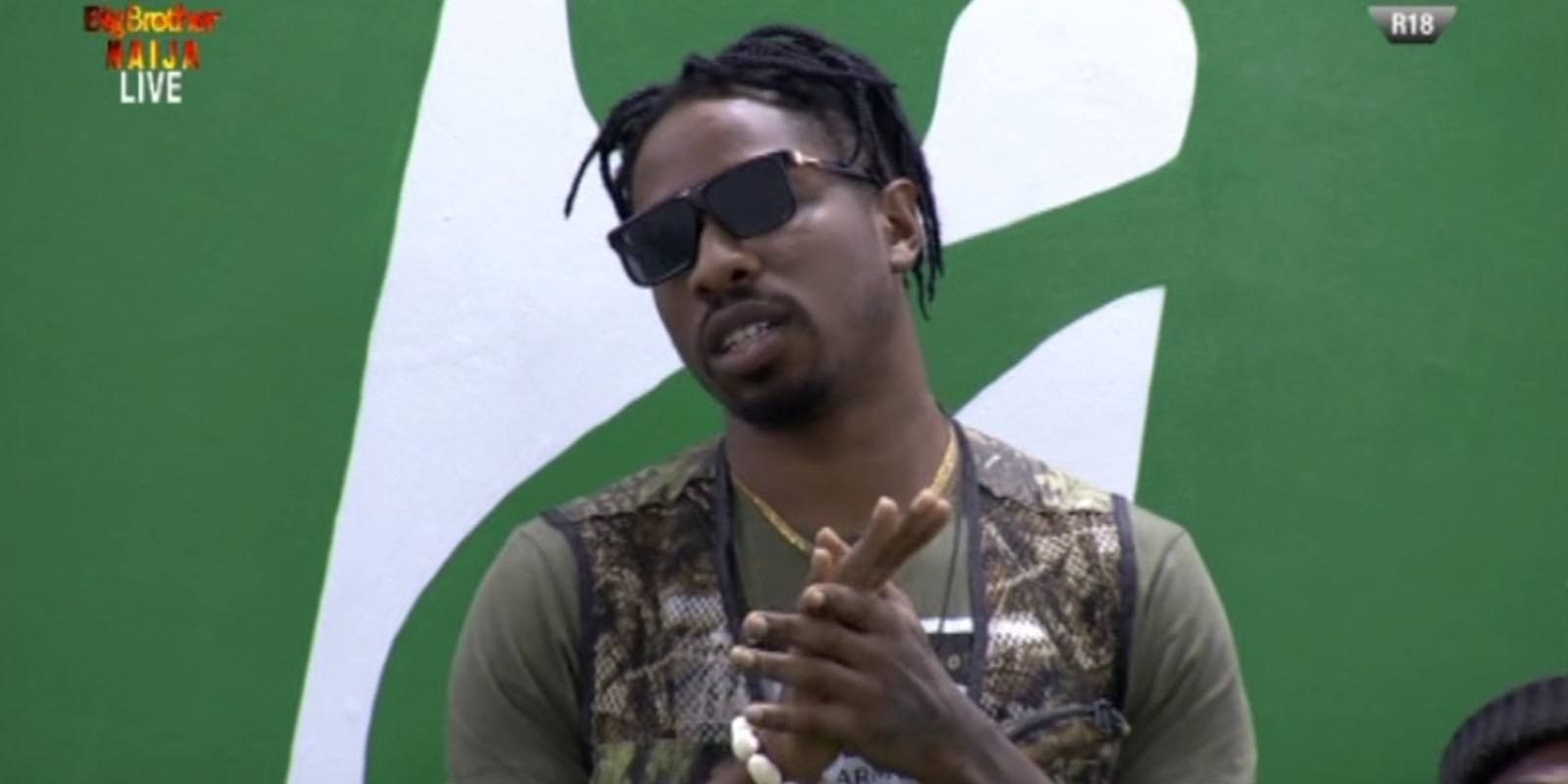 No doubt, Seyi has learnt his lesson. Grateful for escaping the wrath of Eviction after his refusal to use his Veto Power the other day, he Saved himself and Replaced with Khafi. Little did we know that this move would later affect the hitherto thriving Seycha ship.

Omashola’s Save and Replace moment was the most dramatic. After his eenie meenie miney mo display – a practice he claimed to have learnt from Seyi, he Saved himself and Replaced with him. To our surprise, their relationship remains intact. 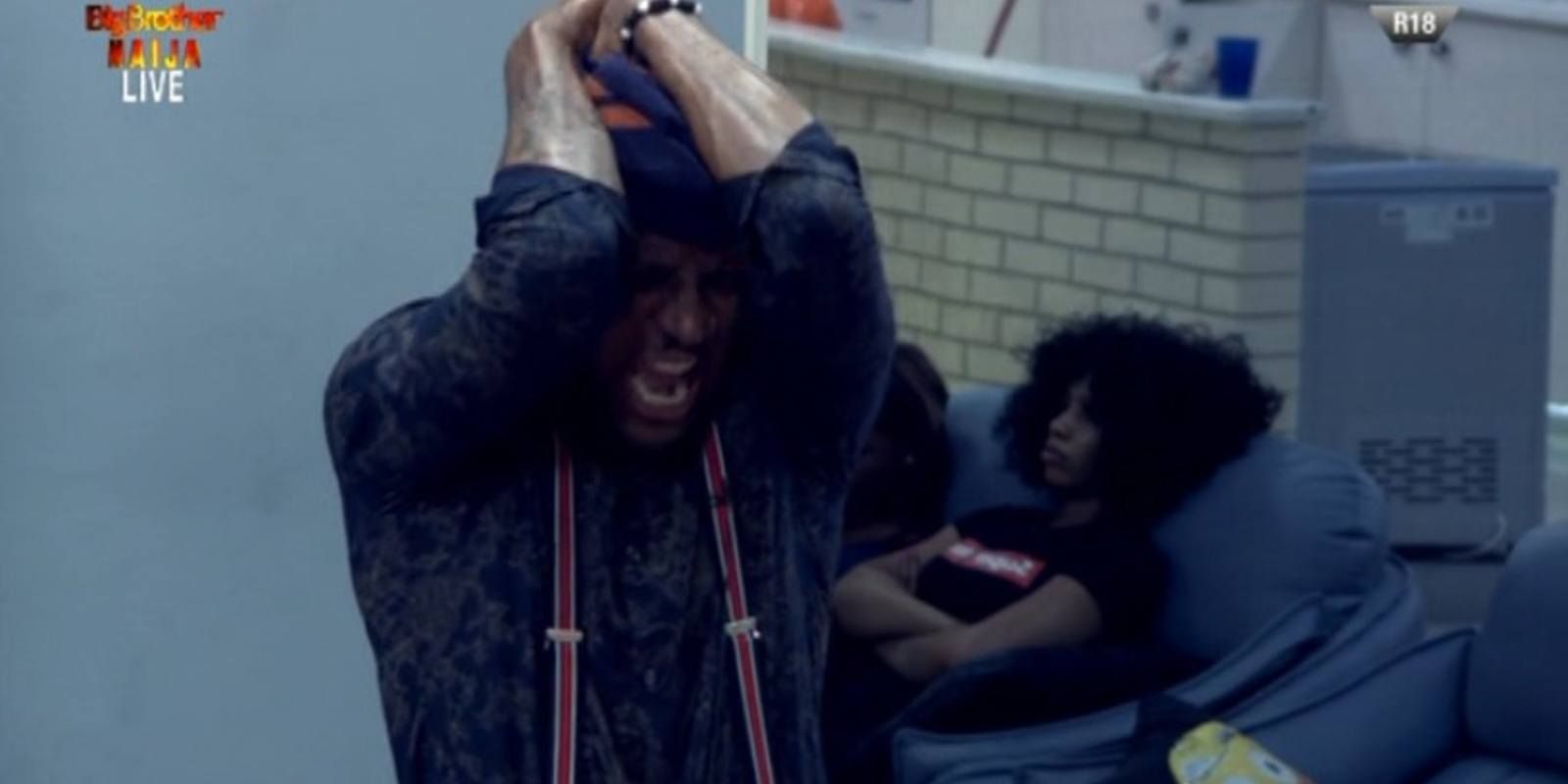 The Pepper Dem Gang won’t stop serving us all shades of drama. We get a large dose of it when Eviction is involved especially with their Veto Power decisions.

Video
Day 44: A Save and Replace Nomination – BBNaija
After their Nomination, Biggie gives HoH Hermes the chance to use his Veto Power to save Adekunle from Possible Eviction and replace him with Bryann.
Video
Day 58: Chichi finally confronts Rachel – BBNaija
Chichi chats with Bryann about using her Supreme Veto Power to save Daniella while she confronts Rachel about her statement when Housemates were pitching to Chichi the reason why they should be saved from Nominations.
Video
Day 58: The Ultimate Veto Power Games – BBNaija
The BBNaija Housemates were up and ready as they tried their best to win the Ultimate Veto Power for the season.
Video
Day 52: The HoH and Veto Power conundrum – BBNaija
The geng speak with Biggie about the winning the HoH title and choosing between it and the Veto Power