Starting with Ike, the Housemates went into the Diary Room to make their Nominations to Biggie. What they don’t know is that this week has all of them saved from the hands of Eviction.

In the meantime, here’s how they (fake) Nominated: 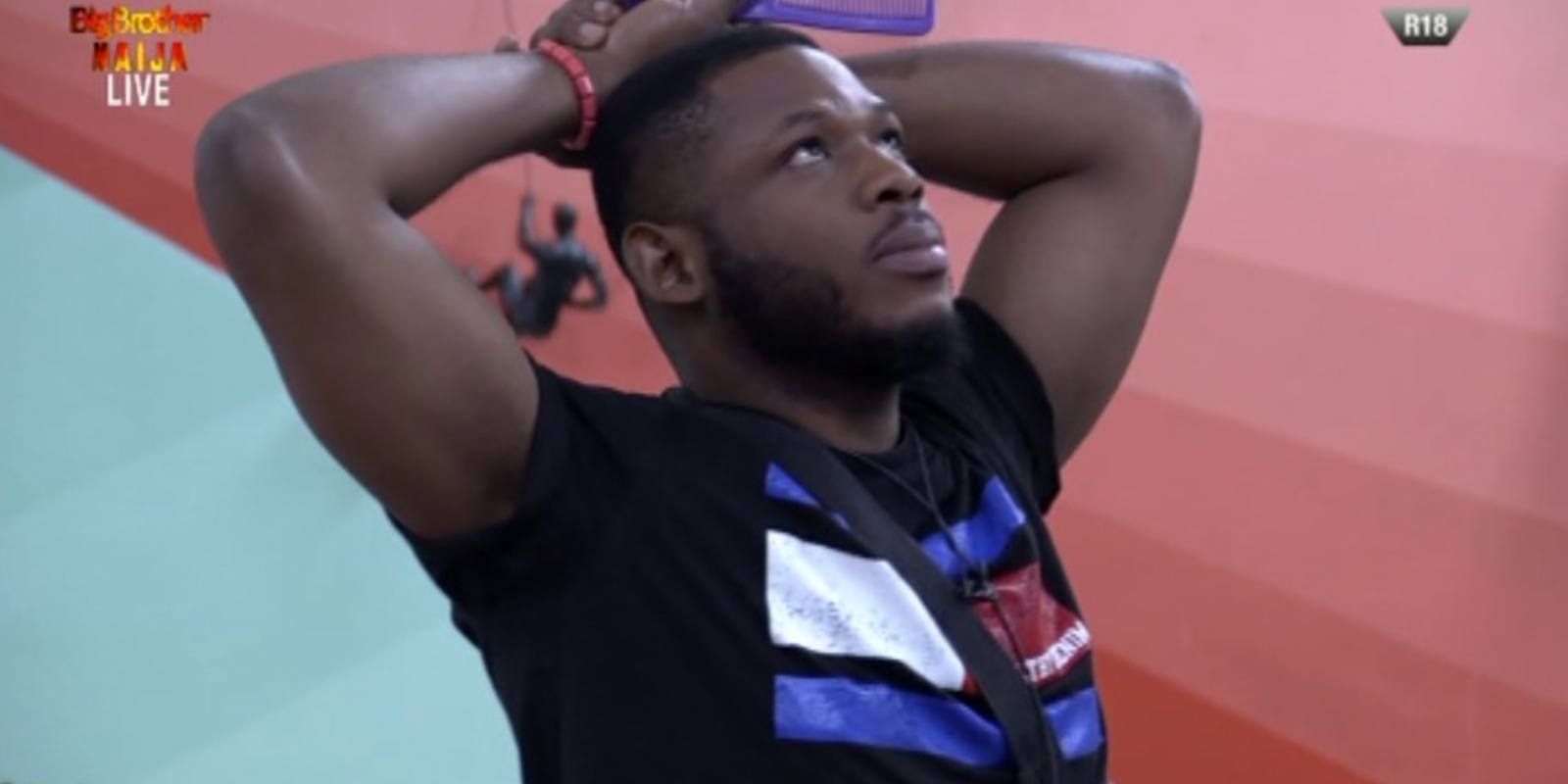 This is how the Nominated Housemates ranked 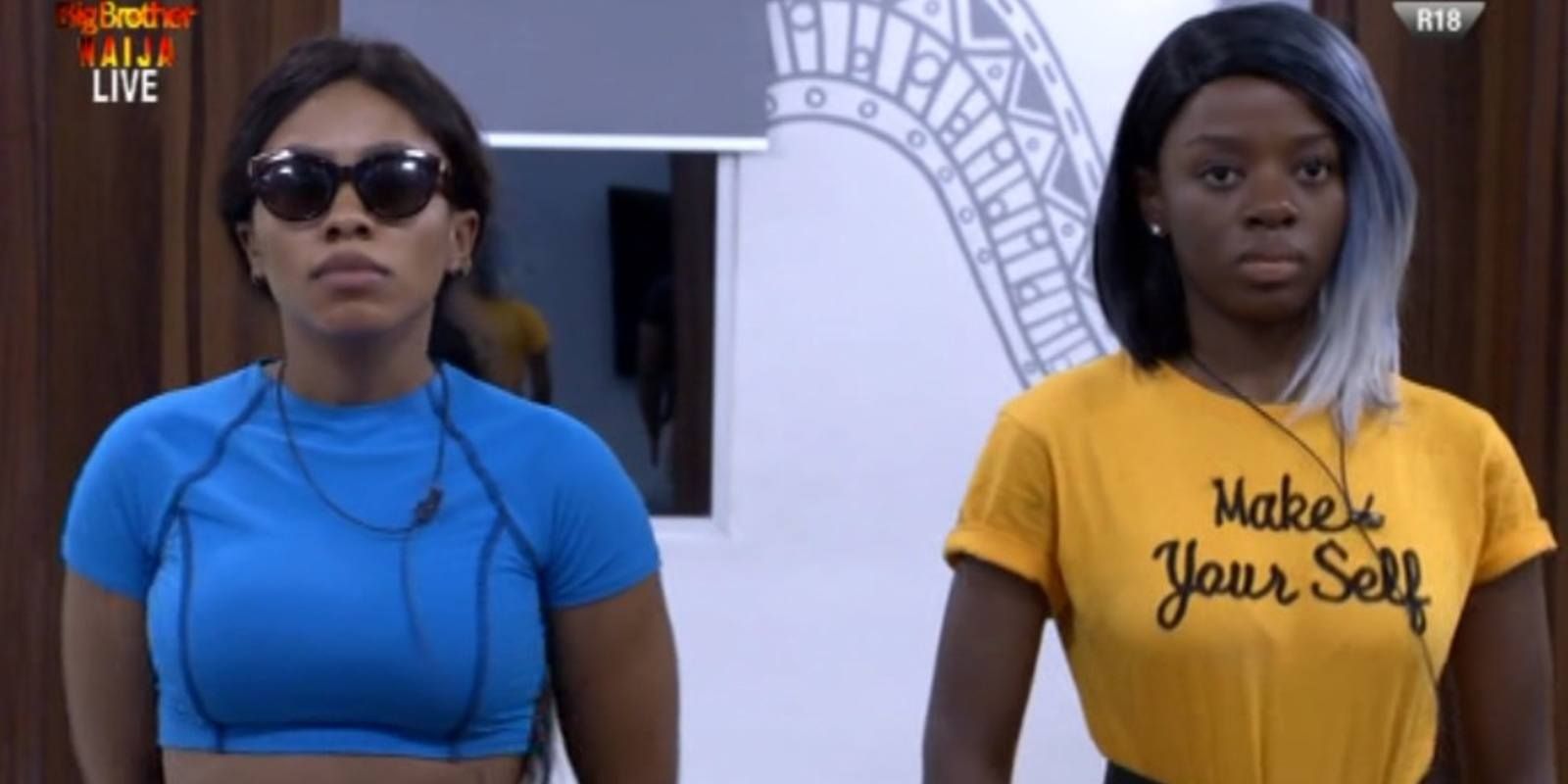 Just when Frodd thought he was taking a break from being put up for Eviction, the Housemates did not fail him this time as they put his name back on the usual Nomination slab. There really seems to be no rest for him.

This week took a twist for Tacha as she escaped facing Eviction this week, well, fake Eviction. What we also found interesting is the fact that Seyi and Tacha did not Nominate themselves this time around, as opposed to their Nomination options last week. Is this a sign of reconciliation or should we just assume that these two can’t get over each other as much as they try? We’ll find out. 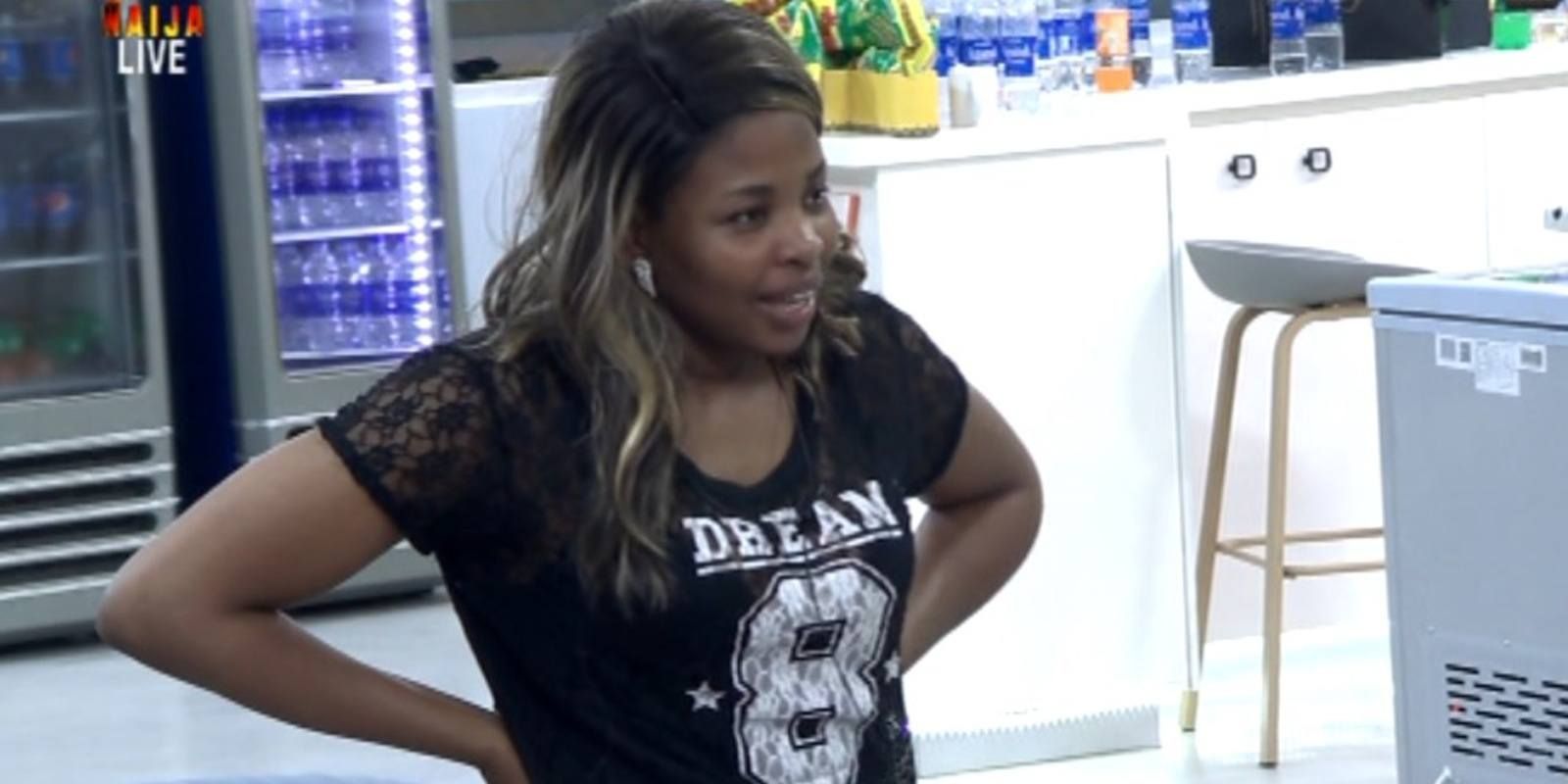 As you already know, the Ultimate Veto Power challenge lasts all through the week, in other news, we await a Veto Power Holder at the end of the week. Who else is excited to see who wields the ultimate power? We can’t!

Video
Who blocked who? – BBNaija
Whitemoney and Queen explain the miscommunication that prevented them from shipping after leaving Biggie’s House.
Video
Day 29: The fake Eviction Diary Session – BBNaija
These Housemates thought they were on the Eviction chopping block. While we knew they were actually safe, they were all under the impression that this might be their last day in the Big Brother House, and things got emotional.
News
Day 78: The Coins Quarrel
How will you feel if your personal possessions were moved without your consent? Well, that was a part of the palava between Mercy and Ike.
News
Day 78: Holding Down The Liquor
How well can you hold your booze? Ike, Elozonam and Tacha talk to us about it.