News
16 September 2019
In a game of sweets and straws, Elozonam emerges as this week’s Head of House.
Get DStv PREMIUM

With ten tables and a plate with one hundred and twenty sweets, a drinking straw and a small cup each, the Pepper Gang were Tasked to a suction Head of House battle. 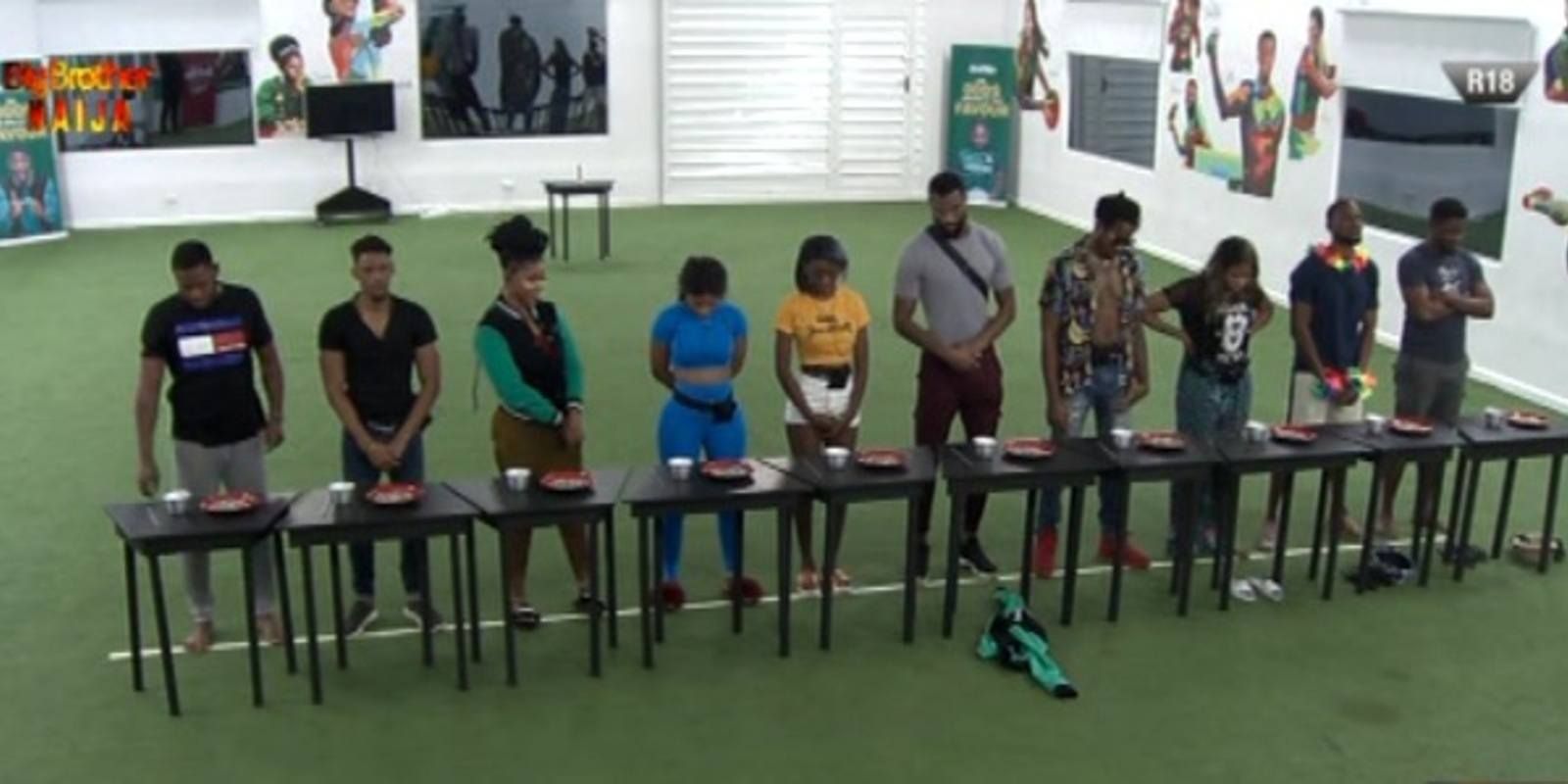 Given the freedom to walk over to the table of their choosing the Housemates had only one job – to move all the sweets on their plates to the cups next their plates using only the drinking straws provided. For this, they were required to move the sweets from the plate, by inhaling with their mouths through the straws picking the sweets up and dropping them in the cups.

Why not try this without touching the sweets with your hands at any time and if it falls off the plate simply pick it up with the straw. Sounds easy still? 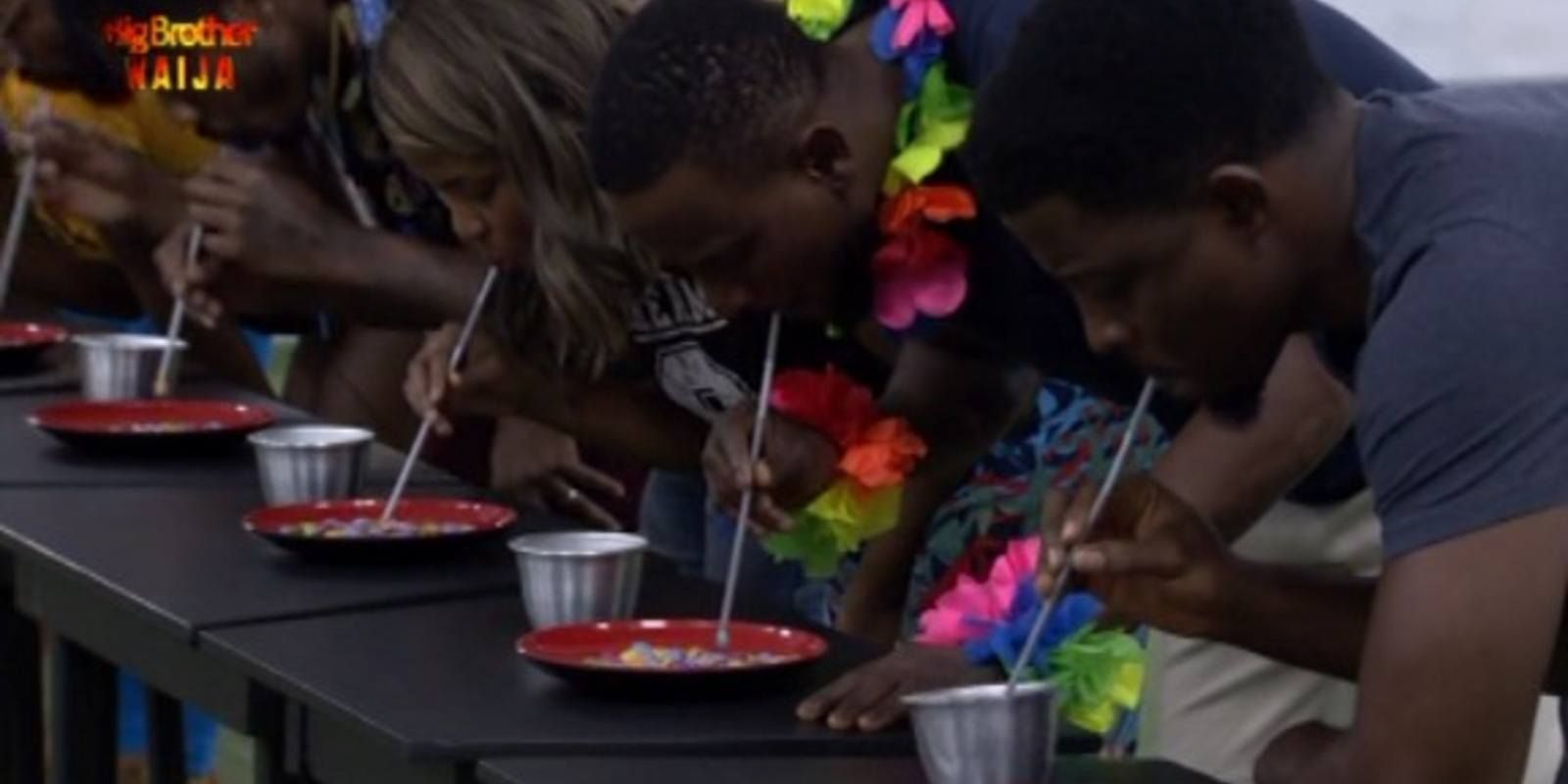 Elozonam redefined easy when he emerged as the winner in this challenge. While others like Diane and Ike struggled with the sweets and cups, Elozonam breezed through and hit the buzzer like a real champ. We couldn’t help but wonder if it was his love for tweets or the fight for the HoH room that led to his win but one thing we can agree is that he did it like a pro.

Of course, he left the Arena with the Head of House crown, 250 Bet9ja Coins, immunity privilege (or so he thinks) and Diane as his royal HoH room partner. 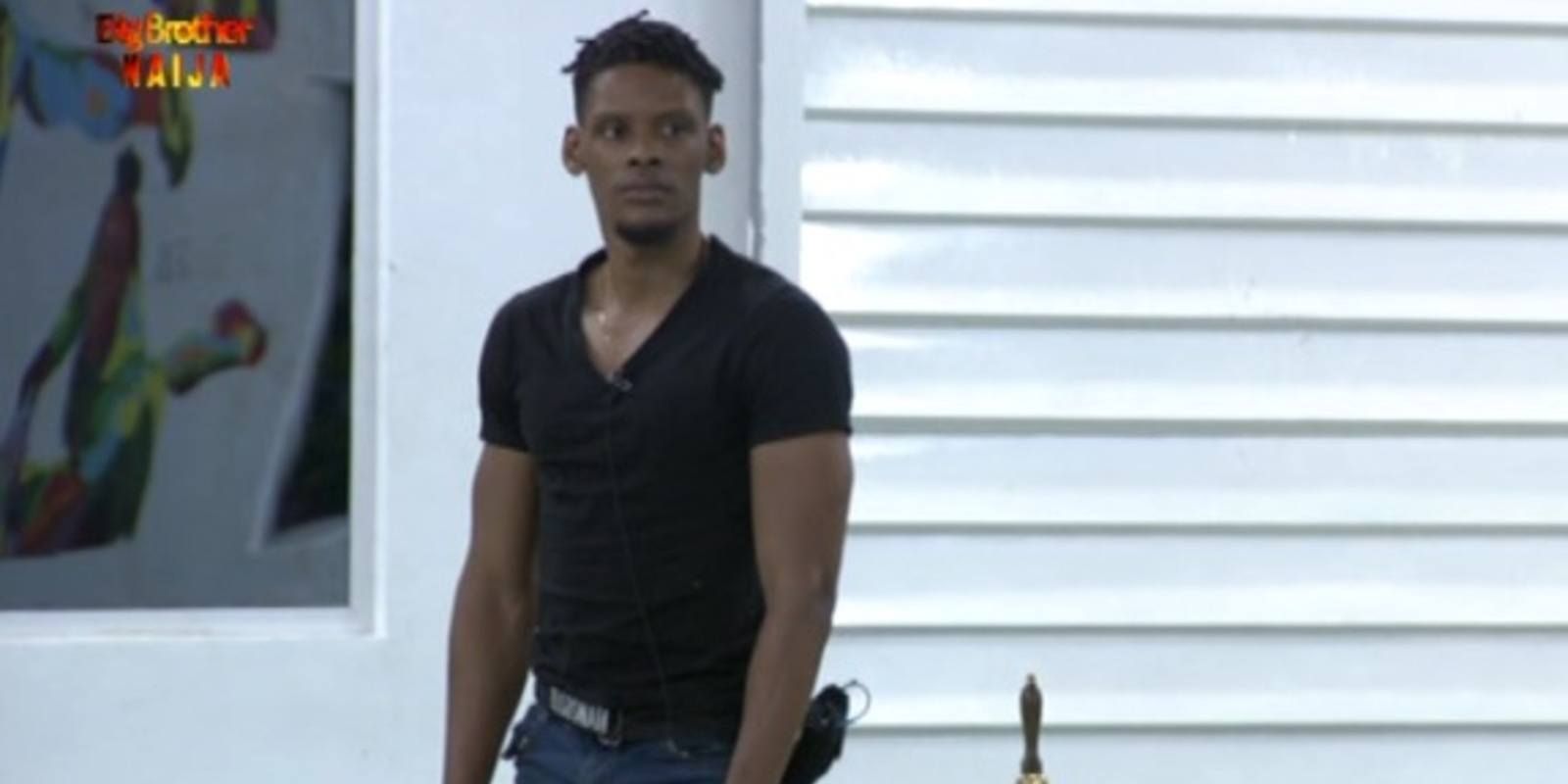 Before leaving the Arena, the Pepper Dem Gang got a warning from Big Brother on the subject of the red VPH box they were given last night. For being careless with it last night, Biggie told them that if the box goes missing, they are guaranteed severe consequences. 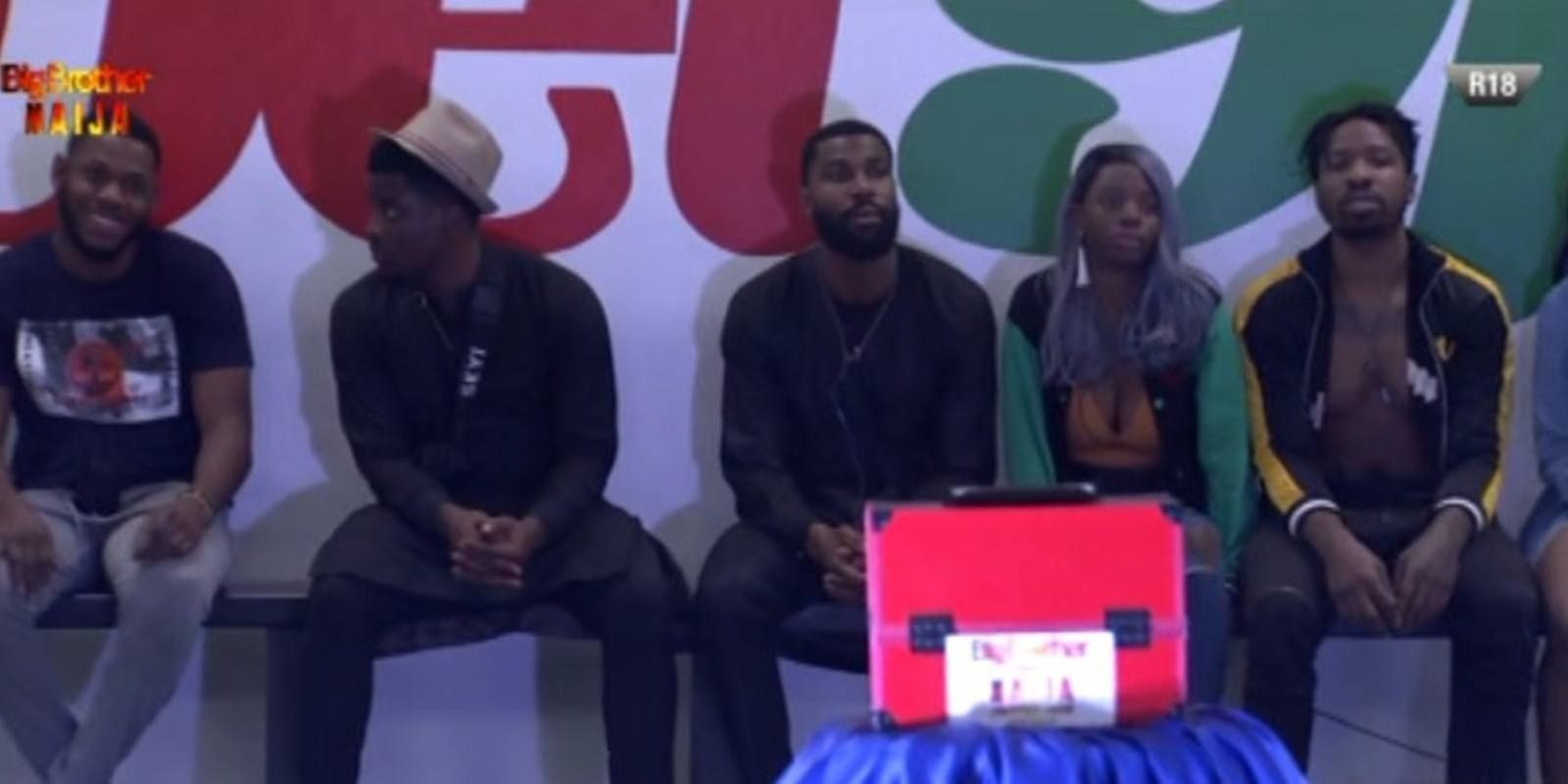 Unknown to the Pepper Dem Gang, there’ll be no Nominations tonight which implies that the VPH and HoH privileges will be null. How will the Housemates react to this and will this affect the dynamics in the House when they find out?

News
Day 44: Double victory as Hermes wins HoH again – BBNaija
For the second time this Season, Hermes emerges as the Head of House, thus gaining Immunity for the week , a Showmax reward date and exclusive rights to the HoH room.
Video
Day 37: Dotun darts to HoH victory – BBNaija
Dotun beat Phyna, Chichi, and Adekunle to snatch this week's Head of House title in a game where they had to use a dart to pop balloons. Biggie instructed them that "once you throw the dart and pop a balloon, you must proceed to carefully check if anything comes out." An elated Dotun screamed with excitement when he hit the balloon that had Biggie's message.
News
Day 53: Exclusive interview with the HoH chair
We imagined what the HoH chair would say if it could talk and we didn't just stop there, we decided to conduct an interview.
News
Day 43: Erica’s second HoH win
For the second time this Season, Erica bagged the Head of House title in tonight’s Challenge.