News
15 September 2019
The Pepper Dem Housemates made some Diary Room confessions to Biggie. Who should be Evicted?
Get DStv PREMIUM

After unpacking the events of the week and disclosing their team wins in the challenges they faced, the Housemates revealed to Biggie who they’d rather bid farewell.

With beaming faces, the eleven Housemates expressed their joy and gratitude for making it this far in the Pepper Dem race.

“I never expected to be in the House in week twelve and I’m so excited” seemed to be the order of the day as each of the Housemates chorused this answer to Biggie’s question. Except for Tacha, who admitted that she isn’t surprised that she’s still in the House. No surprise there as the Port Harcourt first daughter has always told whoever cared to listen that she’s going to remain in the game till day ninety-nine. 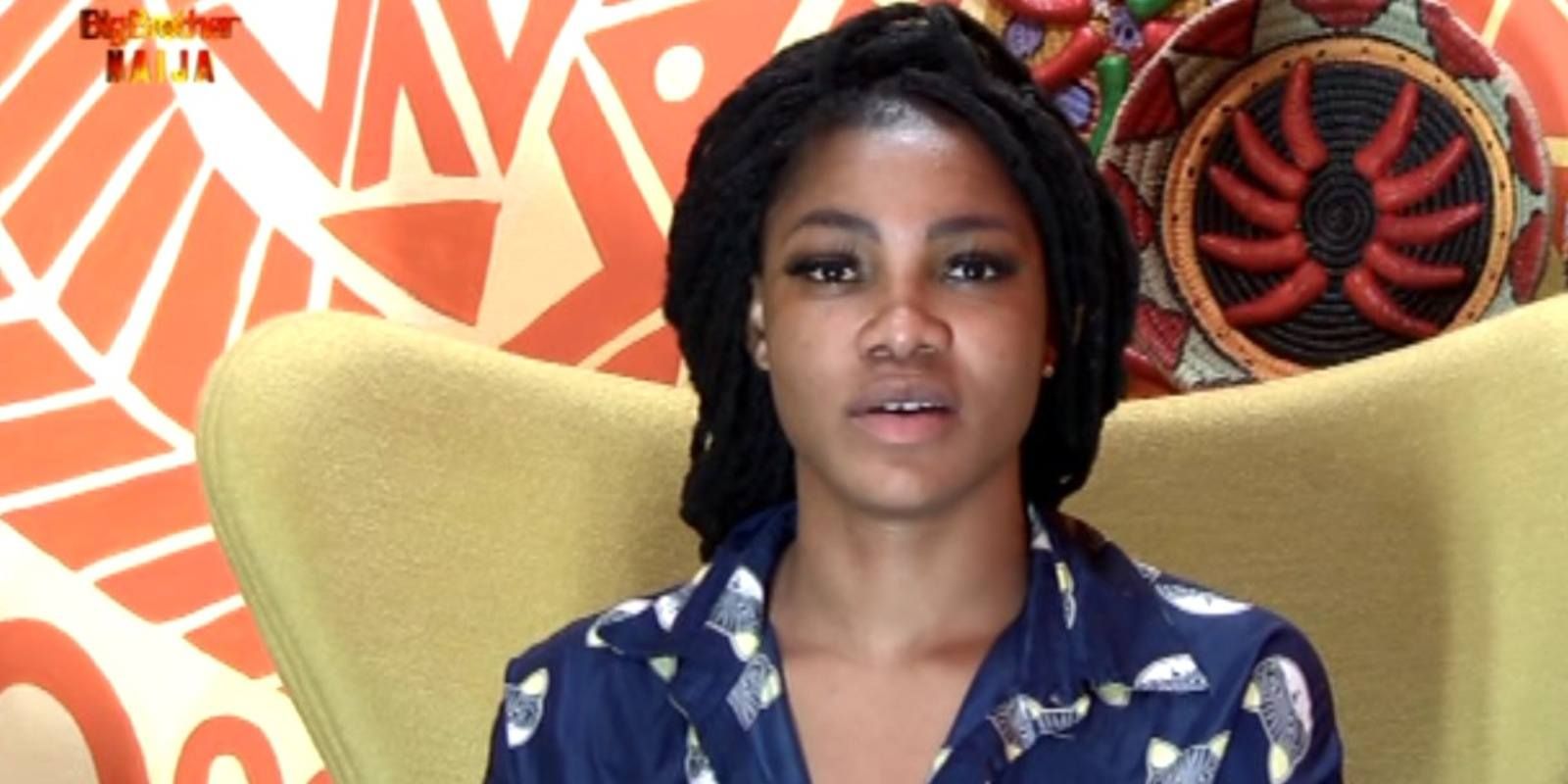 What we found interesting were the different items the Pepper Dem Gang are saving the Coins for. Although, while most of them had plans to either treat themselves to spa sessions, Mike told Big Brother that he’s too broke to avoid any item on the shopping list.

While Seyi, Elozonam have decided to buy spa sessions when they have gathered enough Bet9ja coins, Mercy and Omashola are bent on using their hard-earned (and stolen) Coins to buy the Immunity privilege for a week.

What we found cute was when Mercy revealed to Biggie that she would like to buy the Immunity as a birthday treat to herself and she asked Biggie not to wheel the cart away. To achieve this, she plans on escaping Eviction this week by fighting hard in the Veto Power and Head of House battles. Good luck, Lambo!

While others revealed their plans to buy the Immunity privilege on the shopping cart, Cindy did not mince her words when she told Biggie to remove the item from the list. To her, it seemed unfair to give people the power to do so. Do you agree with her? 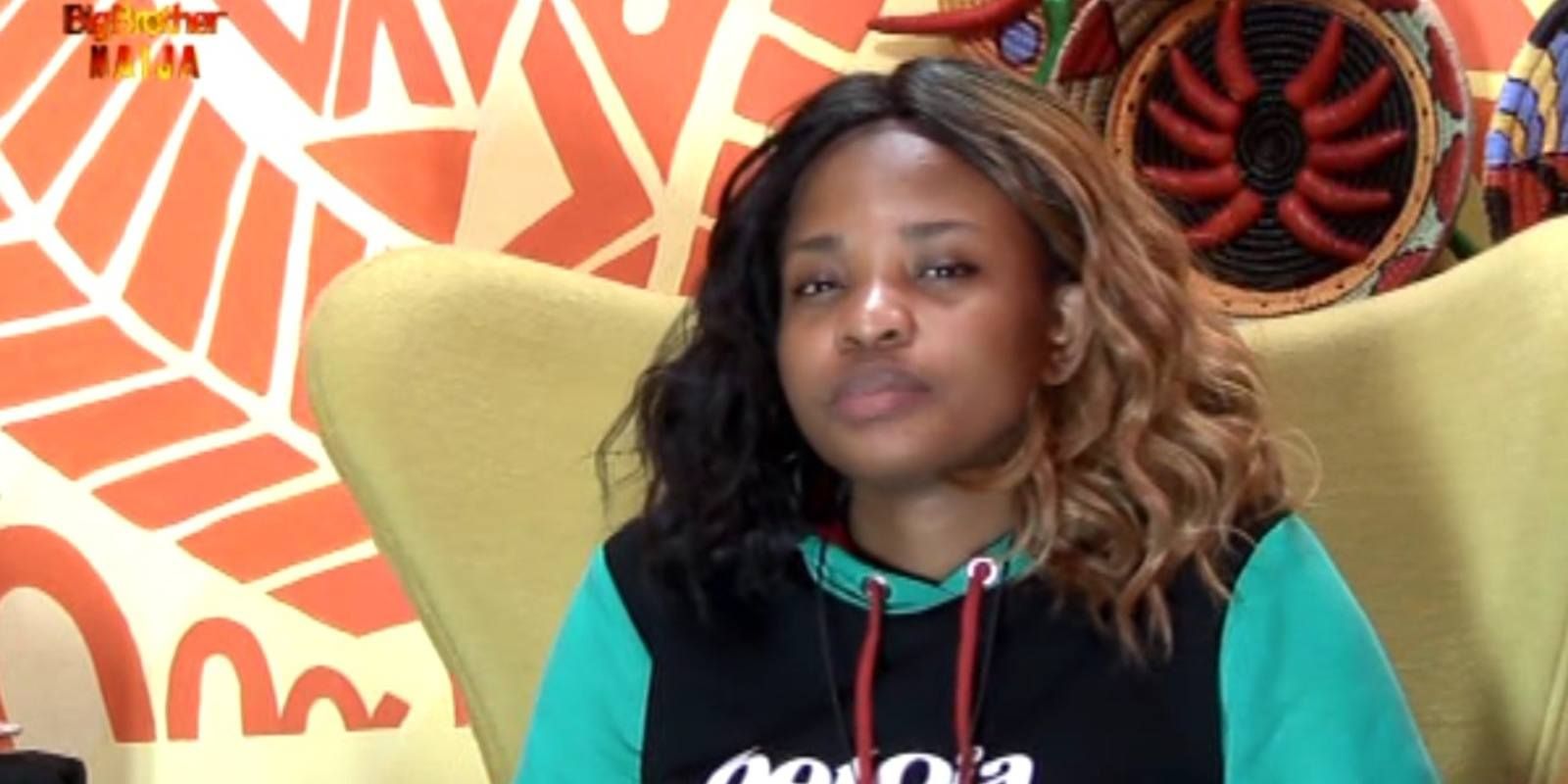 “Khafi should go,” Elozonam admitted to Biggie when asked who he is hoping to see leave the House. To Omashola, he hopes Seyi escapes Eviction tonight because of the guilt of putting him up this week.

With four Housemates facing Eviction, “It’ll be a loss to see any of the lineups leave this week,” Mike says. For him, he’s excited to leave and prepared to stay, regardless of the outcome tonight.

While some of the Housemates were being direct and specific in their answers, Diane hopes the strong competition gets Evicted from the House.

“I want Tacha, Mike and Seyi to stay, in fact, everyone up for Eviction,” Mercy told Biggie and we couldn’t help but wonder where her competitive spirit went to.  After explaining her long week to Biggie, “It would be really nice to cancel Eviction this week,” Khafi subtly pleaded. To which Big Brother replied, “Nice try!” Better luck next time with the pleads, Khafi, maybe when Biggie is in a more generous mood, perhaps?

Speaking of pleads, Ike asked Biggie to keep the shopping cart for one more week to enable him to buy the Immunity privilege for a week. The fear of Eviction, you may say. “I’d like Mike and Tacha to remain in the House after this week’s Eviction,” he added. 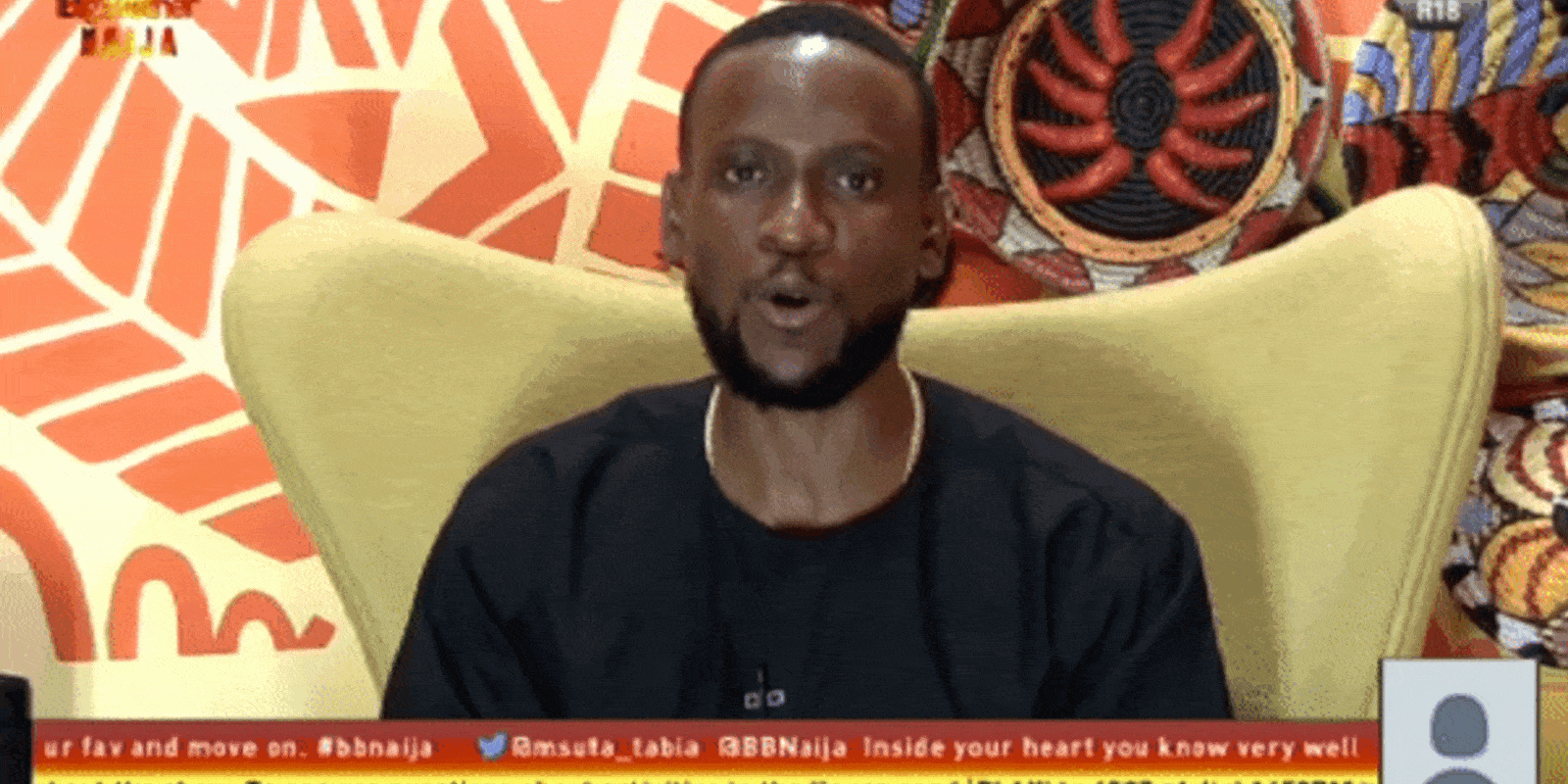 With the game getting tighter, it wasn’t surprising seeing the Pepper Dem Gang express their true feelings on who they’d rather not spend their morning workout sessions with in the last weeks of the game.

Video
Who blocked who? – BBNaija
Whitemoney and Queen explain the miscommunication that prevented them from shipping after leaving Biggie’s House.
News
Day 51: Who are you in the 'Shine Ya Eye' Kitchen – BBNaija
The geng have different level of skills when it comes to the Kitchen and it may just be similar to yours.
News
Day 77: “I’ll Give You All My Coins,” Mike
Without an atom of doubt, there’s truly no Ike without Mike and this conversation between them tells it all.
News
Day 77: A Caribbean Vibe
From the dance floor back to the House, the vibe never stops with the Pepper Dem Housemates.