News
15 September 2019
Without an atom of doubt, there’s truly no Ike without Mike and this conversation between them tells it all.
Get DStv PREMIUM

More Than A Scheme

With eleven Housemates left in the House and the game getting tighter, the Pepper Dem Gang have unleashed their scheming and strategic skills. All week, we had Frodd trying to buy his way into acquiring Bet9ja Coins from his fellow Housemates in order to possess the purchasing power for Immunity.

This morning, Ike and Mike woke up to this same subject on the lips and even though it was a strategic conversation, we couldn’t help but notice the bromance bond between these two. Hopefully, their tie goes beyond the House, perhaps? 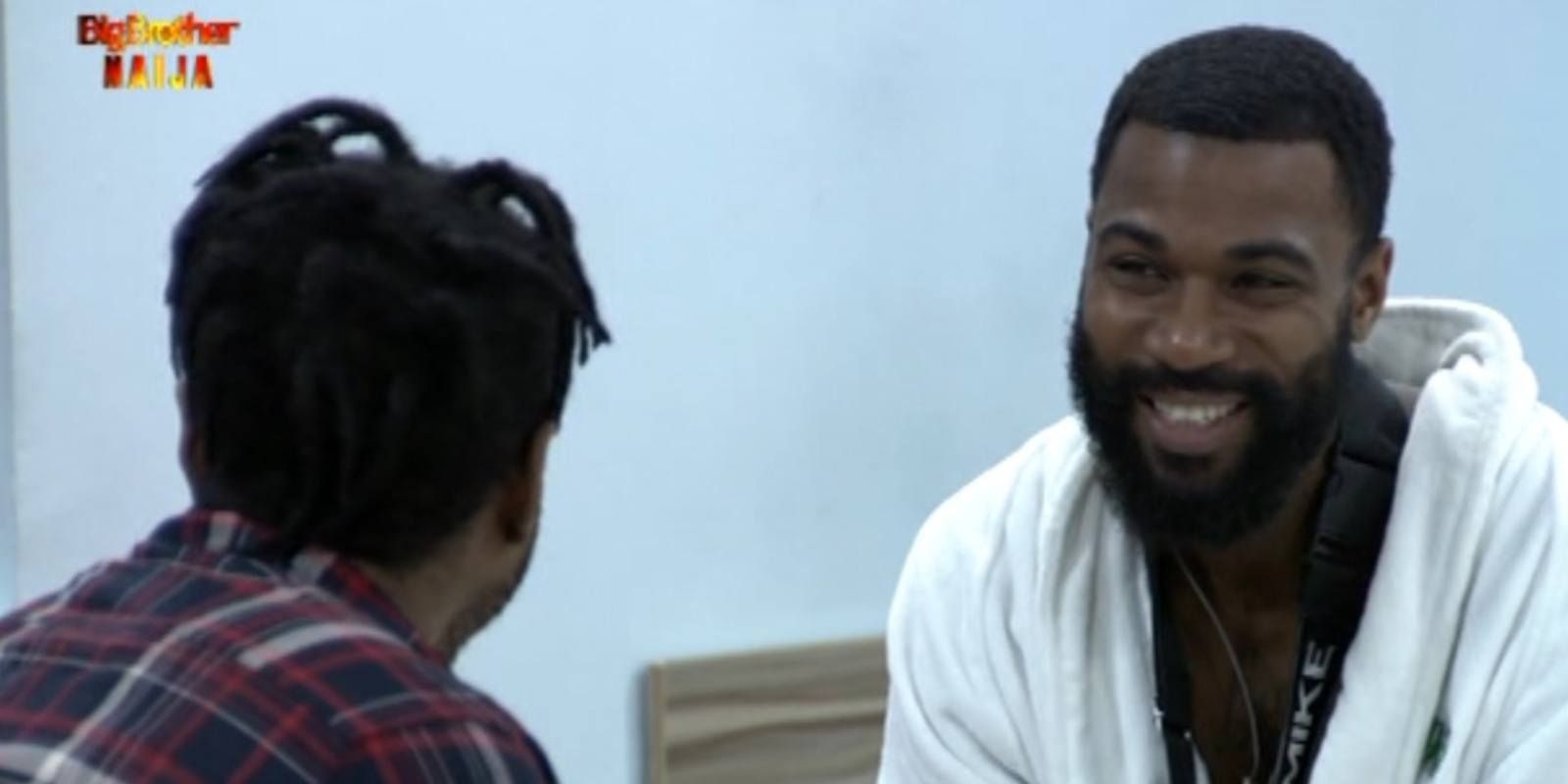 When asked about the amount he had in his Coins stash, Ike revealed to Mike that Mercy has all his Coins to which an overly protective Mike told Ike to get his Coins back. “Don’t be stupid, ask her for all your Coins,” Mike sternly told Ike.

On this note, Ike went ahead to tell Mike that he used to keep their Coins in the same purse but after a fight, Mercy usually takes all her Coins back. However, in recent times, she holds the purse to the collective Coins stack. 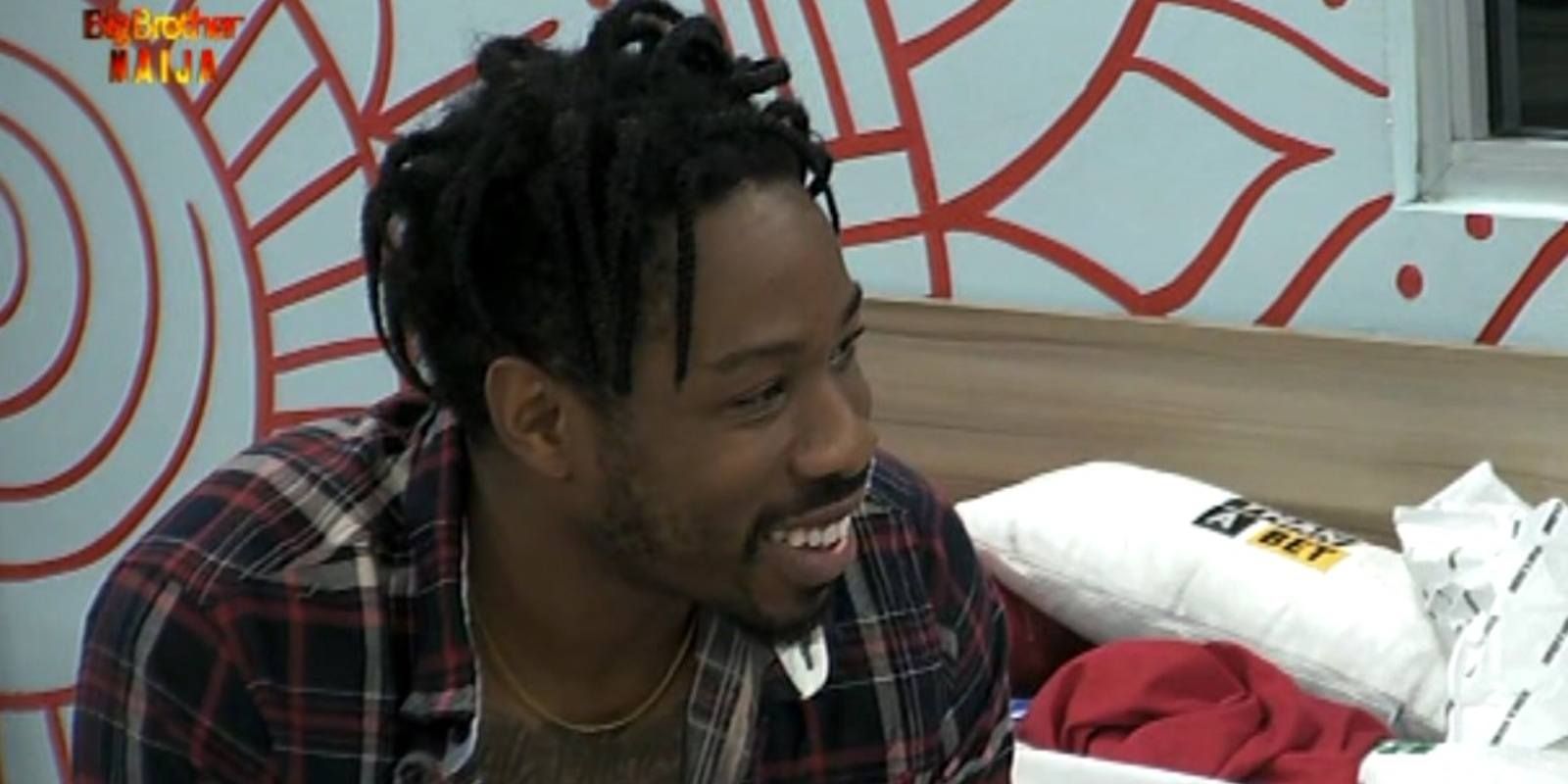 In their conversation this morning, Mike revealed to Ike that he has an agreement with Seyi regarding the allotment of Bet9ja Coins. “If he leaves, I get all his Coins and if I leave after, you get all the Coins,” he plainly told Mike. In other news, with Seyi and Mike being up for possible Eviction today, they’ve decided to increase their friend’s survival chances to the final in the Pepper Dem House.

For some reason, Mike seemed to be enveloped with Eviction anxiety this morning as he went ahead to tell Ike that he had this week to fight for Veto Power, which will leave him with a week for his to buy whatever he deems fit with the Coins.

“I was going to share it between you and Seyi anyway but it would make more sense if one of us is guaranteed survival till the final,” Mike added.

Mike and Ike...there is no Mike without Ike....i see yall..so Seyi is in the mix too wink wink #BBnaija

They both attested to the fact that this week will feature a lot of Immunity purchase from the Bet9ja goodie pack, seeing that a lot of the Housemates have been quietly stashing their Coins for this purpose. In addition, Ike said Biggie might surprise them and take away the Immunity from the list, but they discarded the thought straightaway.

To wrap up their conversation, Ike assured Mike that he was not going to be Evicted. “When you survive this week,” we’ll stay till the finals. 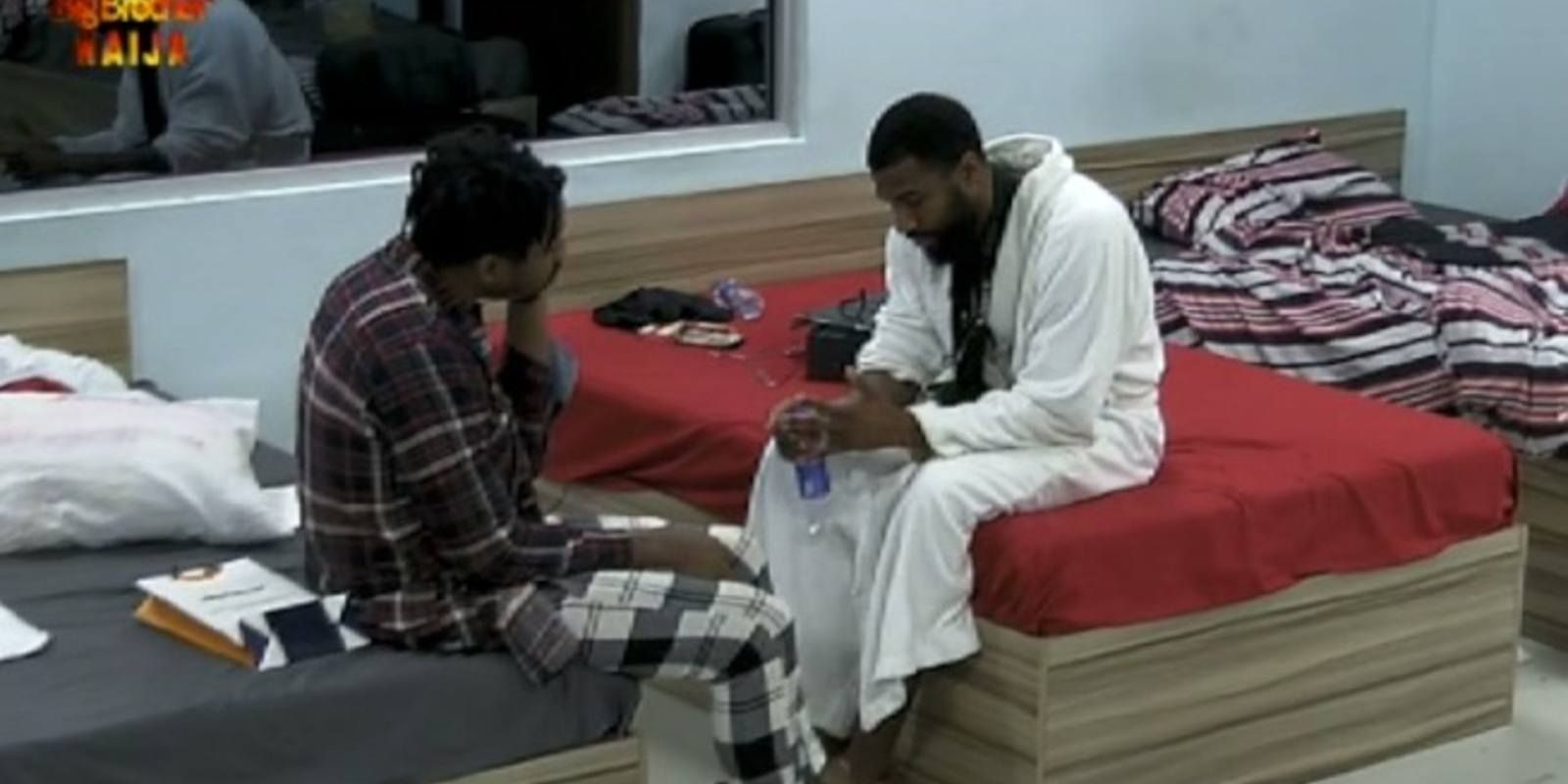 I don't like this convo between Mike and Ike about coins and leaving. I hope Mike survives the eviction tonight #BBNaija pic.twitter.com/ctZk6m49oE

It’s that time of the week where the Pepper Dem Gang get their beauty pampering session, courtesy of Darling Nigeria and Mega Growth Nigeria. 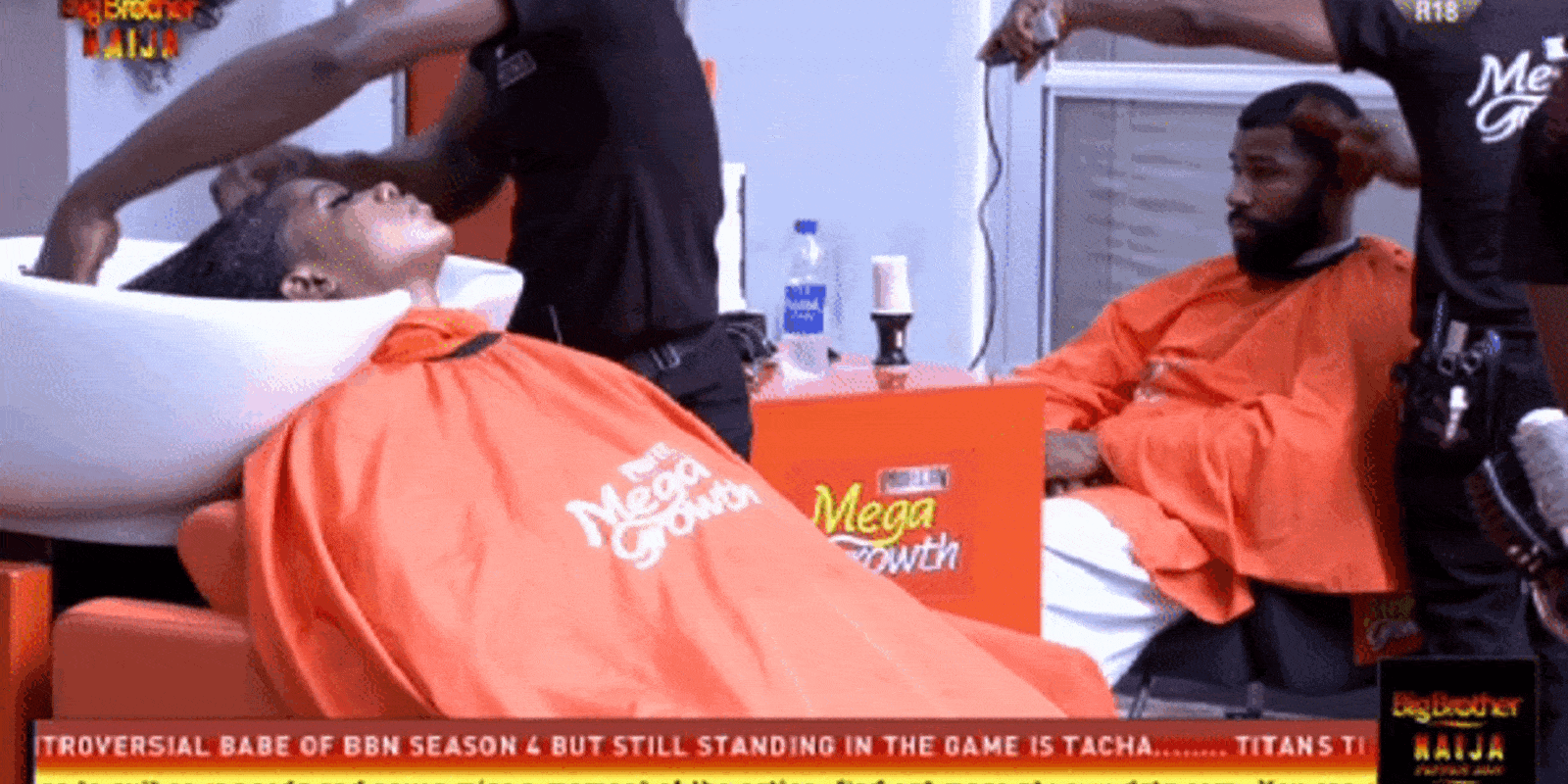 We’re not sure if it’s the Eviction butterflies or the fact that Mike really considers Ike his brother but we can’t seem to get over the loyalty they share. Don’t you agree?

News
Shine Ya Eye Housemates tease us with Reunion tea – BBNaija
An exclusive first-look at the eagerly anticipated Reunion.
News
BBNaija ‘Shine Ya Eye’ Reunion Premieres June!
More drama in the BBNaija ‘Shine Ya Eye’ Reunion this June!
News
Day 77: All Sins Forgiven
In the Big Brother House, anything can happen, and tonight's Ultimate Veto Power Game beat our expectations.
News
No Ike Without Mike
The unique male bond between Ike and Mike cannot go unnoticed in the Pepper Dem House. In fact, we can’t deny the fact that they’re serving ‘bromance’ goals in the House and we’re here for it.