News
07 July 2019
Two Housemates out, nineteen left in the game.
Get DStv PREMIUM

It was a relief for Gedoni and Khafi as they survived the Eviction axe that fell on Isilomo and Avala. 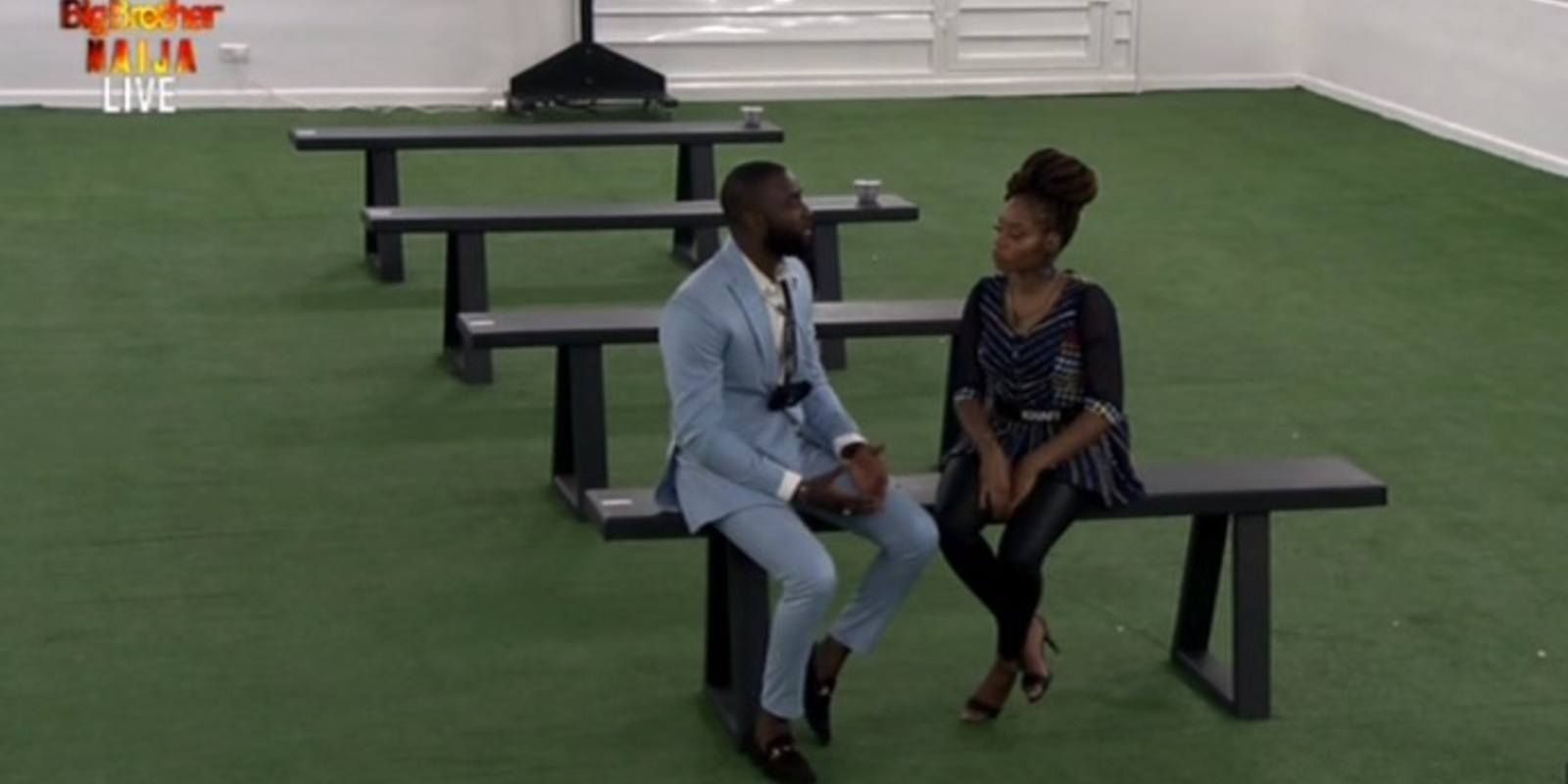 Four Housemates- Gedoni, Khafi, Avala and Isilomo played a game of Marbles and Cups to get a chance to return into Biggie’s House. The outcome of the game saw Avala and Isilomo get Evicted from the House for not having enough marbles in their cup. However, Gedoni and Khafi survived the game and were given another opportunity to still be Pepper Dem Housemates. 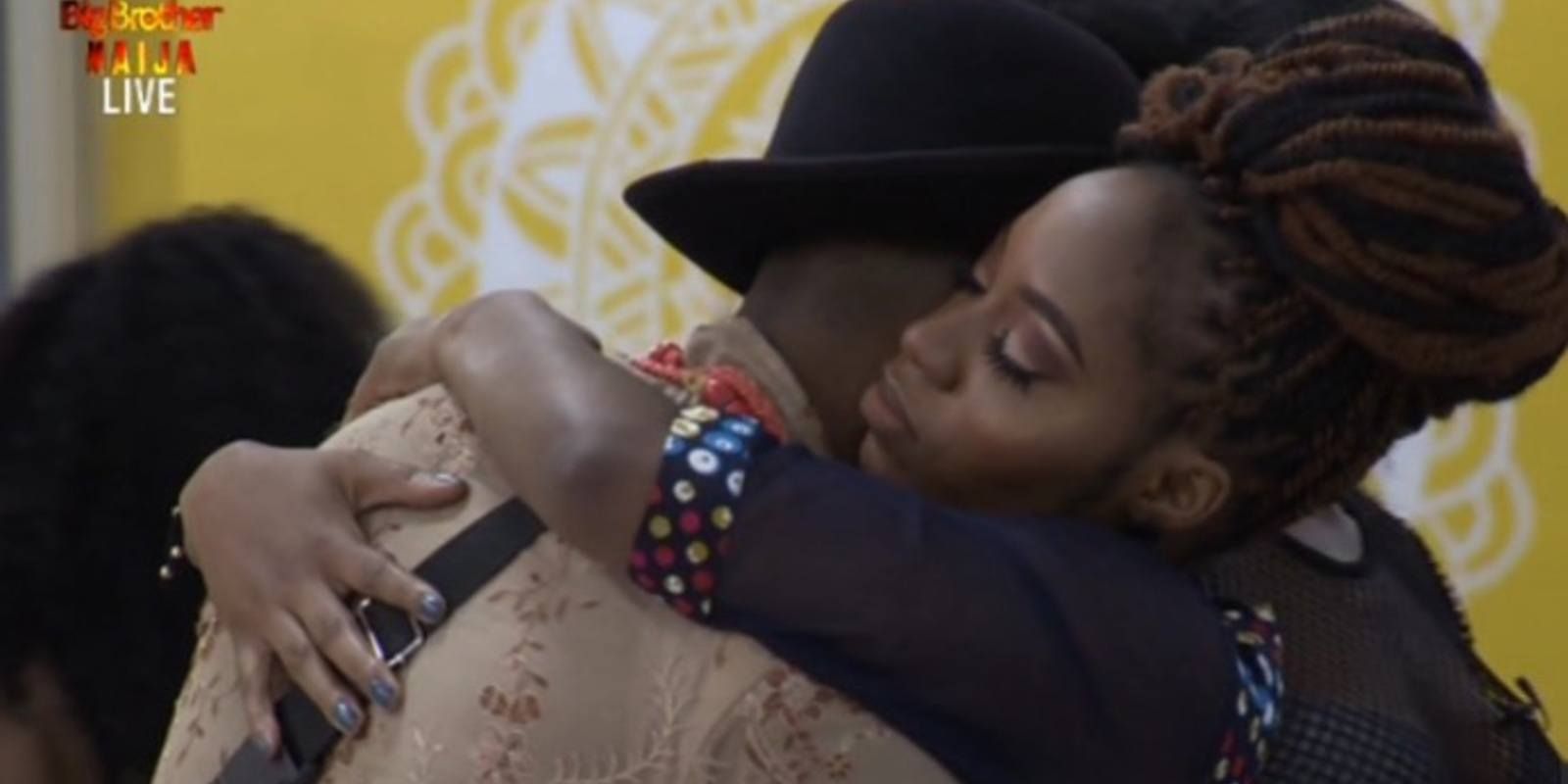 Ike and Omashola thanked Biggie for keeping them in the game after they broke his House rules. It was a comforting moment for both of them as they escaped Eviction with only a Strike from Biggie. 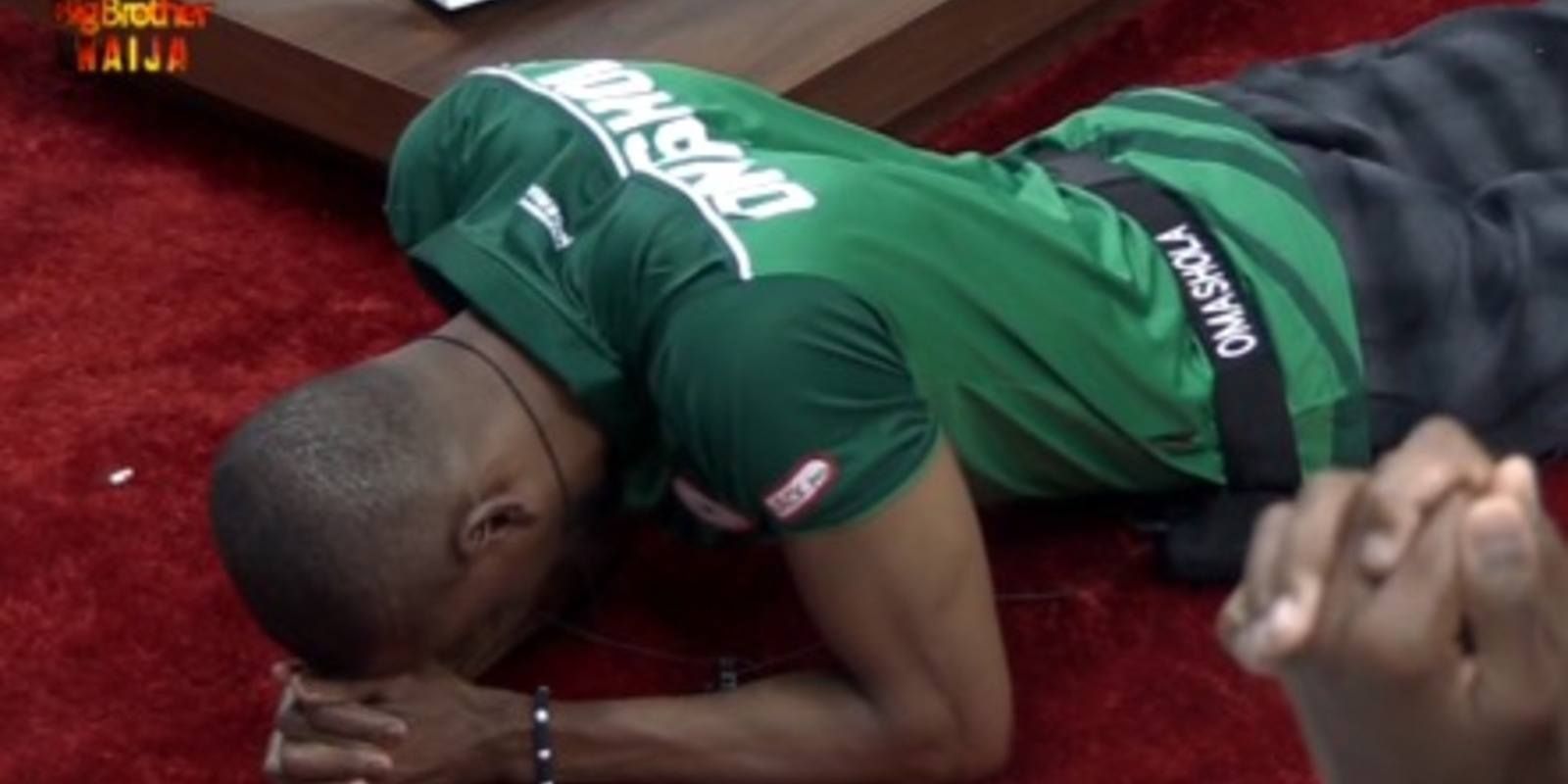 Word To The Wise

In the Diary Room session with all the Nominated Housemates, they all realize one thing- that Big Brother is a game. Will this serve as a wakeup call for them?

Video
Day 11: Christy O expresses disappointment – BBNaija
BBNaija Level Up Housemate Christy O queries Pharmsavi over his attitude the previous day and what he was going to do to make it up to her.
Video
Day 18: Wig wearing and style expression in the Diary Room – BBNaija
Housemates had an opportunity to talk about what their sense of style is, and Nominated ones expressed how they feel about being on the Nomination block again.
Video
Day 7: The Wrap Up
It’s the first Eviction for the Big Brother Naija Pepper Dem gang. If you ask them, they will wish for that cup to pass over them. To end the eventful day, Frodd won the Veto Power Game of Chance and this added 100 Bet9ja Coins to his pockets.
News
Day 84: Keeping Up With The Pretense
In line with the Sunday ritual of Eviction preparations, the MegaGrowth professionals came around to do what they know how to do best.