It was indeed a game of chance as Frodd was handed the Veto Power Game of Chance badge. He is the second Housemate in the Big Brother Naija Pepper Dem House to wield the Veto Power, after Kimoprah's reign. The winner of this week’s Veto game will have the power to Save and Replace a Nominated Housemate from tomorrow’s Nomination. In addition, the winner will also be rewarded with 100 Bet9ja coins. As Biggie said, we are sure they now understand the power of their Bet 9ja Coins. 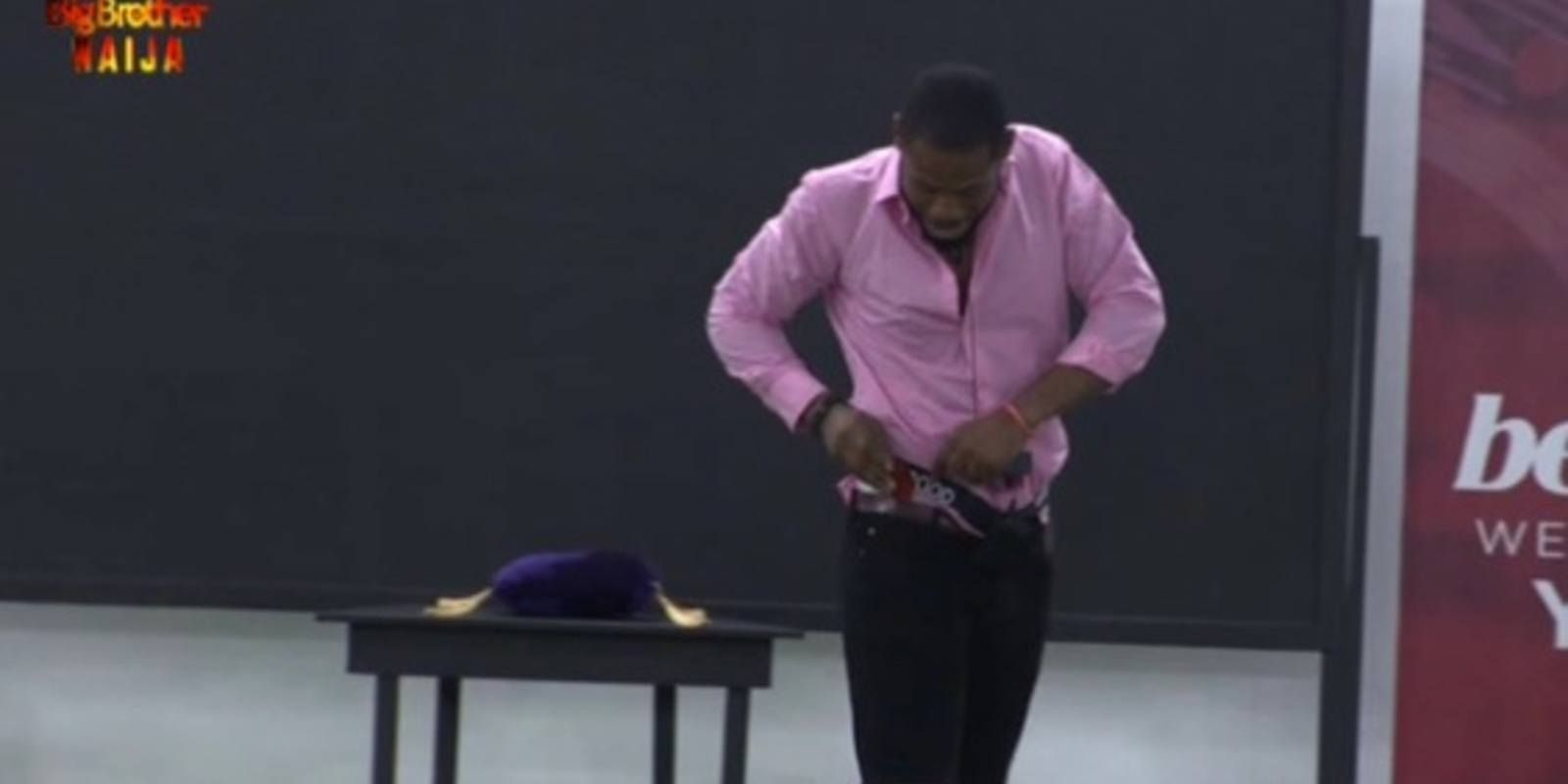 The Mystery Under The Cups

Nineteen stools were placed in the Arena Games Area with cups and a possible gift hidden under each cup. Each Housemate took up a position in front of each of the stools - which gave an equal probability of winning for each Housemate. 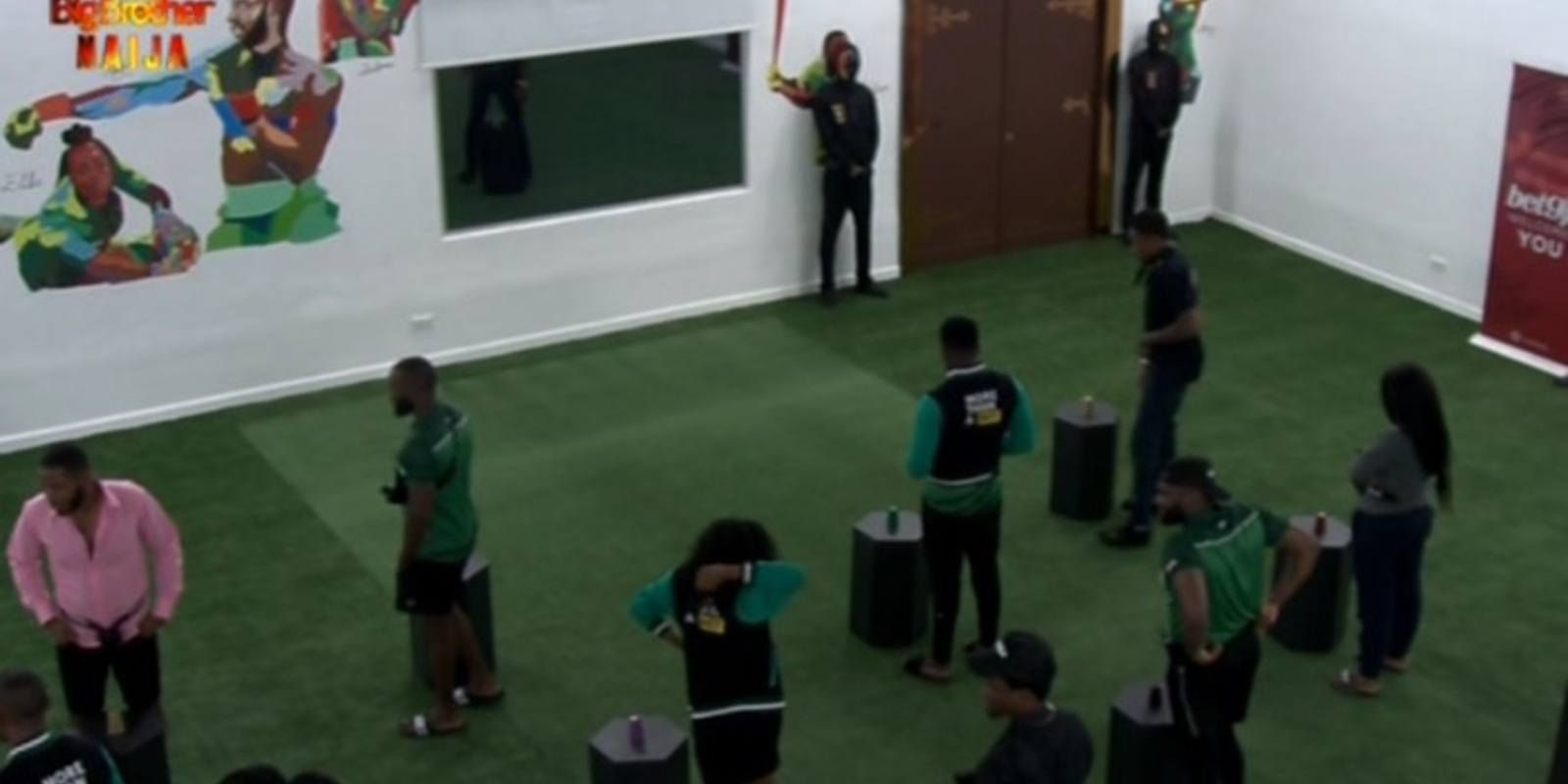 Ike, Mercy, Ella, Kimoprah, and Seyi uncovered chocolate treats under their cups. But what’s a bar of chocolate compared to a 100 Bet9ja Coins in the bag? 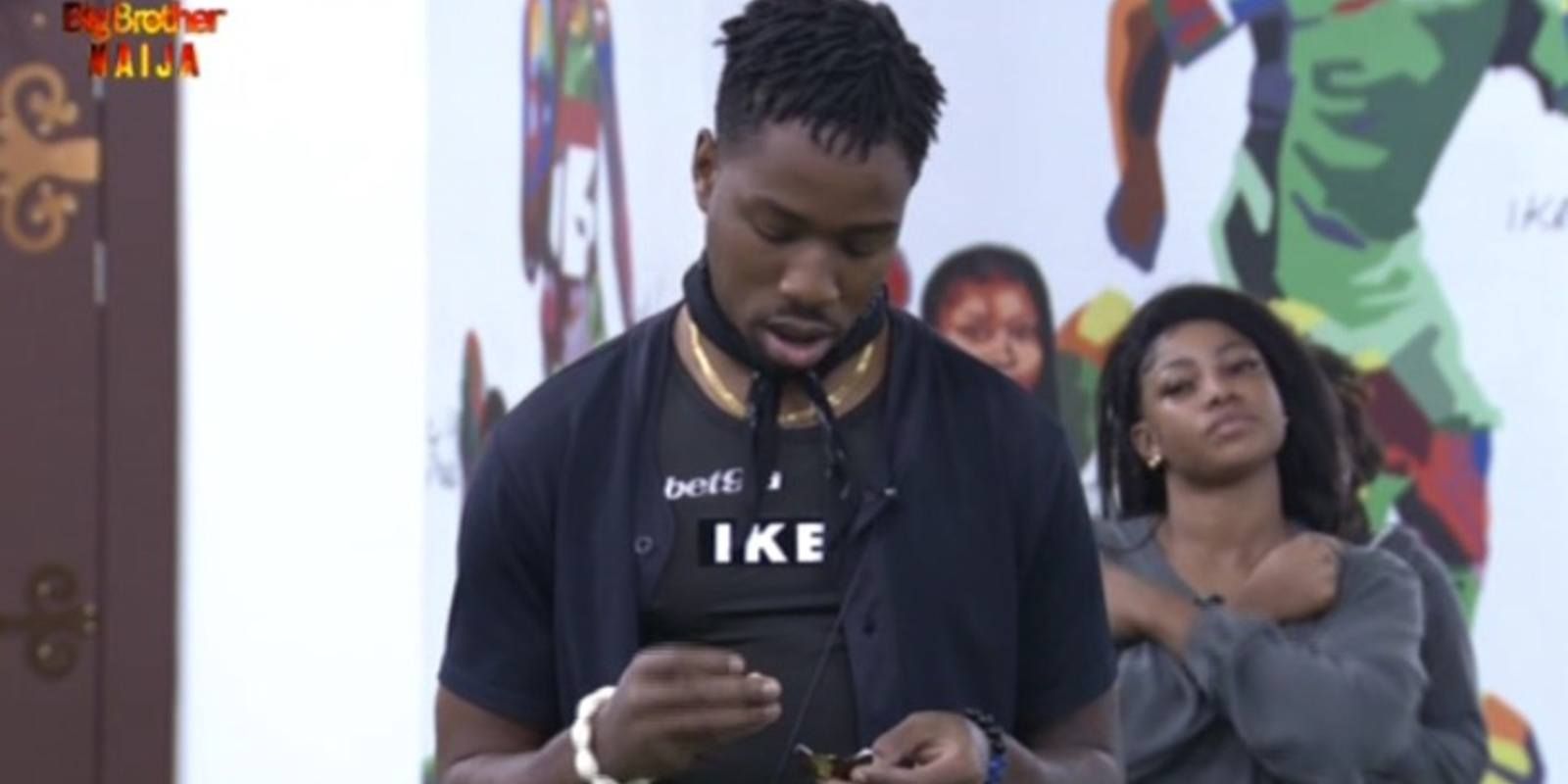 Then We Had The Others

From singing the National Anthem to an imitation of a fellow Housemate, the Pepper Dem gang put in their best to become the Veto Power Holder. Do you think they nailed it? We'll let you be the judge of that.

Video
Day 58: The Ultimate Veto Power Games – BBNaija
The BBNaija Housemates were up and ready as they tried their best to win the Ultimate Veto Power for the season.
Video
Day 52: The HoH and Veto Power conundrum – BBNaija
The geng speak with Biggie about the winning the HoH title and choosing between it and the Veto Power
Video
Day 15: A House Divided Over Seyi’s Veto Power Decision
During their Dairy Session with Biggie, the Housemates weighed in on Seyi’s refusal to Save himself with the Veto Power during the Nominations. While most of them commended him for this, others felt the gesture was unnecessary.
Video
Day 12: Wrap Up
The Twelfth Day in the BBNaija House showed the Housemates engaging in one Task and another; first was the Robot Task, followed by the Fantasy challenge and then their deliberations on how to meet Biggie’s request of 2,500 Bet9ja Coins.