News
05 September 2019
For some reason, Ike has been a source of amusement to Twitterverse. Here's all the time he made twitter laugh.
Get DStv PREMIUM

Apart from being in a love-hate relationship with Mercy, one thing Ike does effortlessly is giving Twitterverse premium content to laugh about. His quest to be the last man standing in the Big Brother Naija House while juggling a relationship and occasionally robbing unsuspecting Housemates of their hard-earned Bet9ja Coins has endeared him to the Twitter mob. 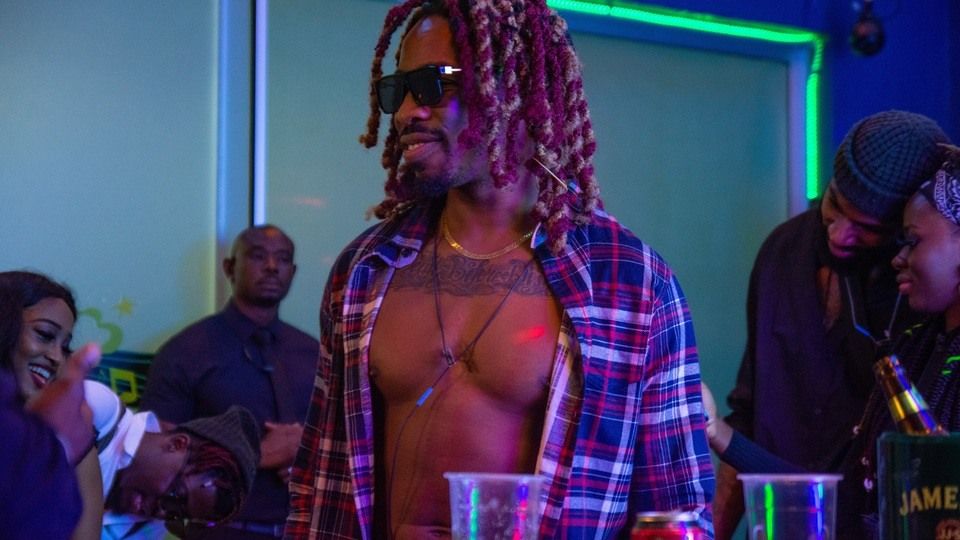 From his antics during Task presentation to creeping under the sheets with Mercy, the world can’t seem to stop tweeting about him and laughing. We found a few of the hilarious tweets you made about him.

He had just one job - be a stern king, but his lips had another job offer.

This was the time he was supposed to play the role of a stern King and his lips betrayed him and broke into laughter and we all started laughing, but not before we tweeted about it?

When king Ike is suppose to be angry but keeps laughing 🤣🤣🤣🤣#BBNaija pic.twitter.com/ftdz8CRaDR

Narrator: The King was furious..

Ike : I have to steal more coins now #BBNaija pic.twitter.com/T97Ujced2a

Even you guys have started urging him to go ahead and steal Coins.

The time resident gangsta got humbled by raging hormones.

Last night was Hilarious
When Mercy was fanning herself ontop konji control😁
When Ike was covering his boner with his red shoe😂
Then when Ike started giving himself & his boner Self-control pep talk in front of the mirror, I died 🤣 #bbnaija

His fight with Seyi gave birth to a popular phrase that ended up going viral and served as a response to just about any statement.

Ike and mercy... *Hides under the bed*

Armed robber 1 - who dey this house?

When i heard 'no curse words for the next 48 hours'
What instantly came to my head was, Fuck that ice cream my nigga! 😂😂😂 #BBNaija

Imagine the Pastor saying 'Praise the Lord' And they hear you say "Fuck that ice cream my nigga" 😂😂😂😂Jesu l. Will fall from the chair😂😂😂😂

One thing is certain, as long is Ike is still in the House, the timeline will constantly be filled humourous tweets about our favourite new joker. Here's a look at what Twitter said in a video:

Elozonam, Frodd, Khafi, Omashola and Venita are up for Eviction. Vote for your favourite Housemate here, via the MyDStv App, via the MyGOtv App or via SMS. Voting closes on Thursday 09 September at 21:00 WAT. Big Brother Naija is proudly sponsored by Bet9ja, and is available on all DStv packages, and on GOtv Max and GOtv Plus. For more information on Big Brother Pepper Dem follow us on YouTube, Instagram, Twitter and Facebook.

Video
Day 67: Freedom or nah – BBNaija
Cross compares being in the House to being in prison, but the rest of the geng shoot back asking him if he could earn a lot of money in prison and gain so much exposure there.
Video
Day 67: Sharelympics Charade – BBNaija
Part of the Airtel Task was the Charade game and the geng had an interesting time mimicking fellow Housemates to score points.
News
Day 67: Team Enigma Conquer Again
After a brilliant performance, Team Enigma seal another Wager Task win.
News
Day 67: Diane’s Twitter Vibes
Here are the moments Twitter went gaga over Diane's lit moments in Biggie's House.