The Pepper Dem Gang spent their day preparing to impress Biggie in the Scanfrost sales presentation as they worked their ways through winning Scanfrost products.

Showing the numerous strengths of the brand, the Housemates each picked a Scanfrost product and were timed to present a five minutes’ sales pitch. Laying emphasis on delivering an entertaining, engaging and fun pitch, Biggie did not fail to express how impressed he was with their performances. 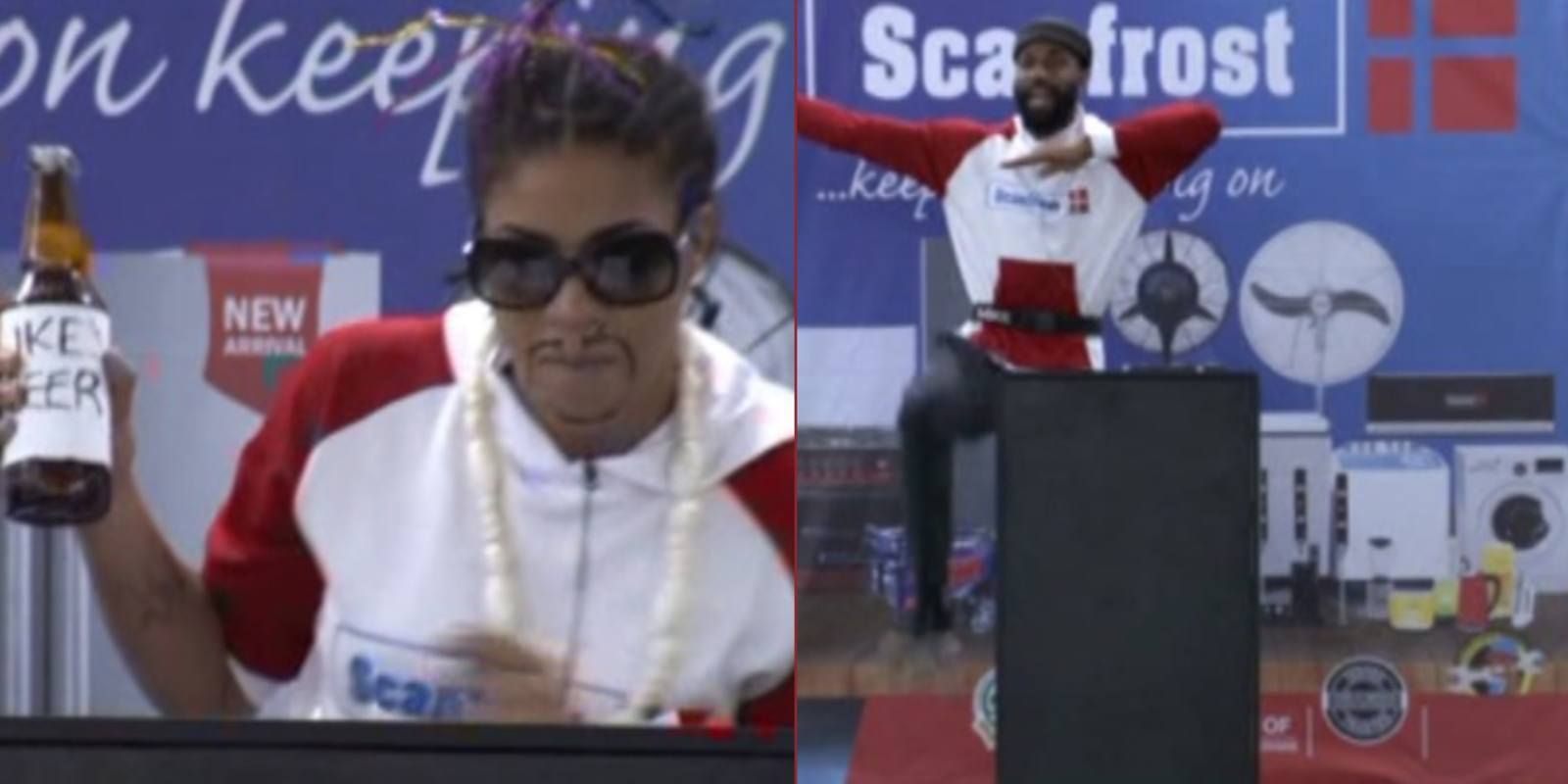 The Scanfrost Challenge got the Pepper Dem Gang to put their acting caps on. From Venita’s funny impressions of the other Housemates to the power puff girls’ individual Nollywood demonstration, they sure kept us entertained.

In five minutes, each Housemate had to captivate Biggie with an engaging presentation, creative delivery styles and a well-articulated pitch message. Little wonder why Mike unleashed his cheerleading skills and Ike gave us some Eminem vibes with his rap-poem.

In addition to the innovative styles, Housemates like Frodd and Elozonam sold their chosen appliances using the usual boardroom style with a touch of creativity.

From Sir Dee's 'Icy' wedding illustration to Elozonam’s advertising demonstration on Scanfrost televisions, the Pepper Dem Gang did a great job in not only wowing Big Brother but also kept Naija glued to their screens. 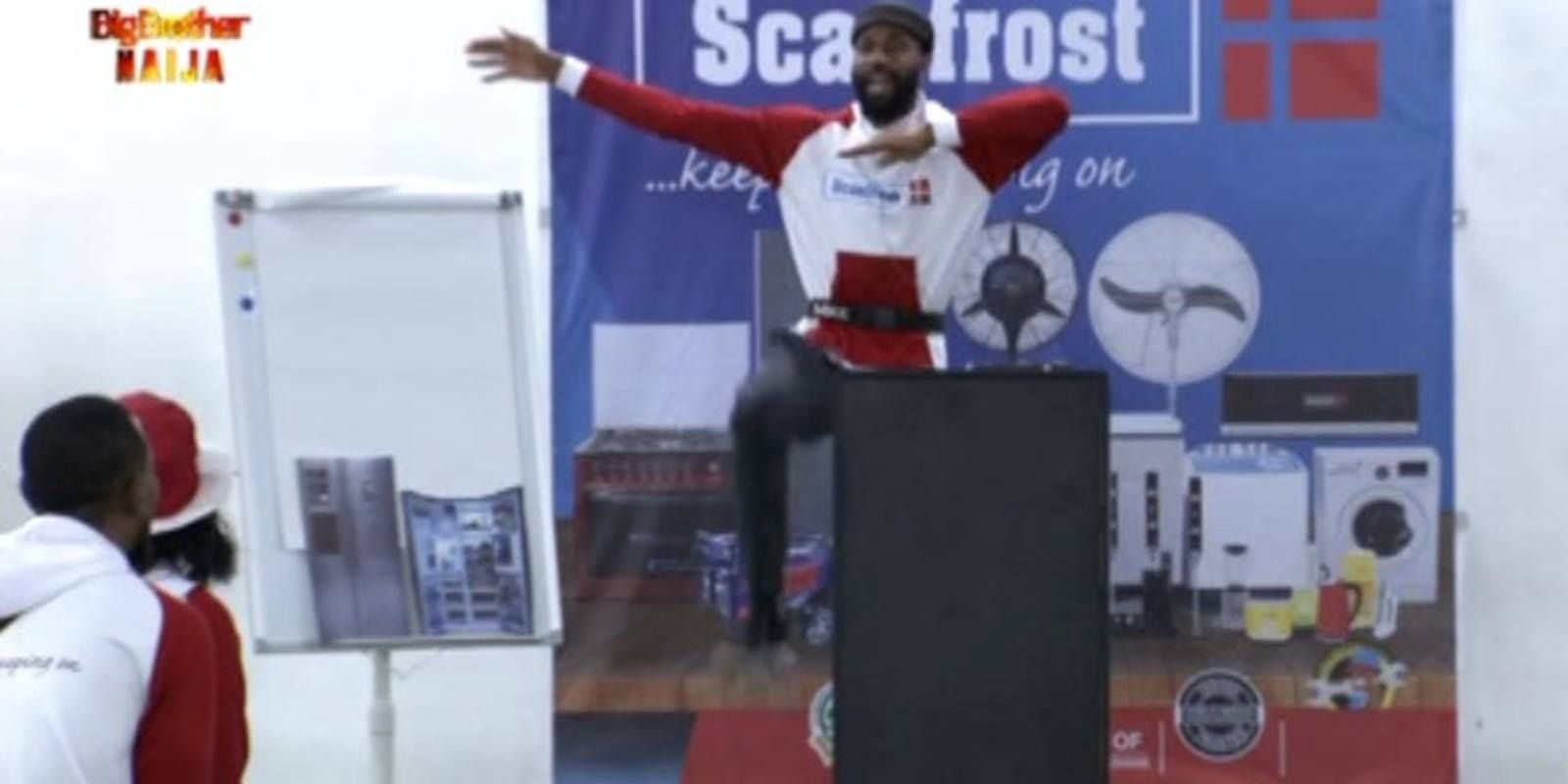 Their sales pitch messages weren’t the only ways they kept us entertained in this Task. As expected, the Pepper Dem Gang found a way to infuse humour into the Task. Shots were fired right, left and centre and even the resident gangsta was not left behind.

“There are two things we don't like hearing at night - noise and Seyi's snore," Omashola said as he kicked off the shots firing session. Next, Seyi returned the firing favour but not to Omashola. Although he claimed his words were just bits of advice to Ike, Seyi did not shy away from using Ike’s smoking habits as a point in his presentation. 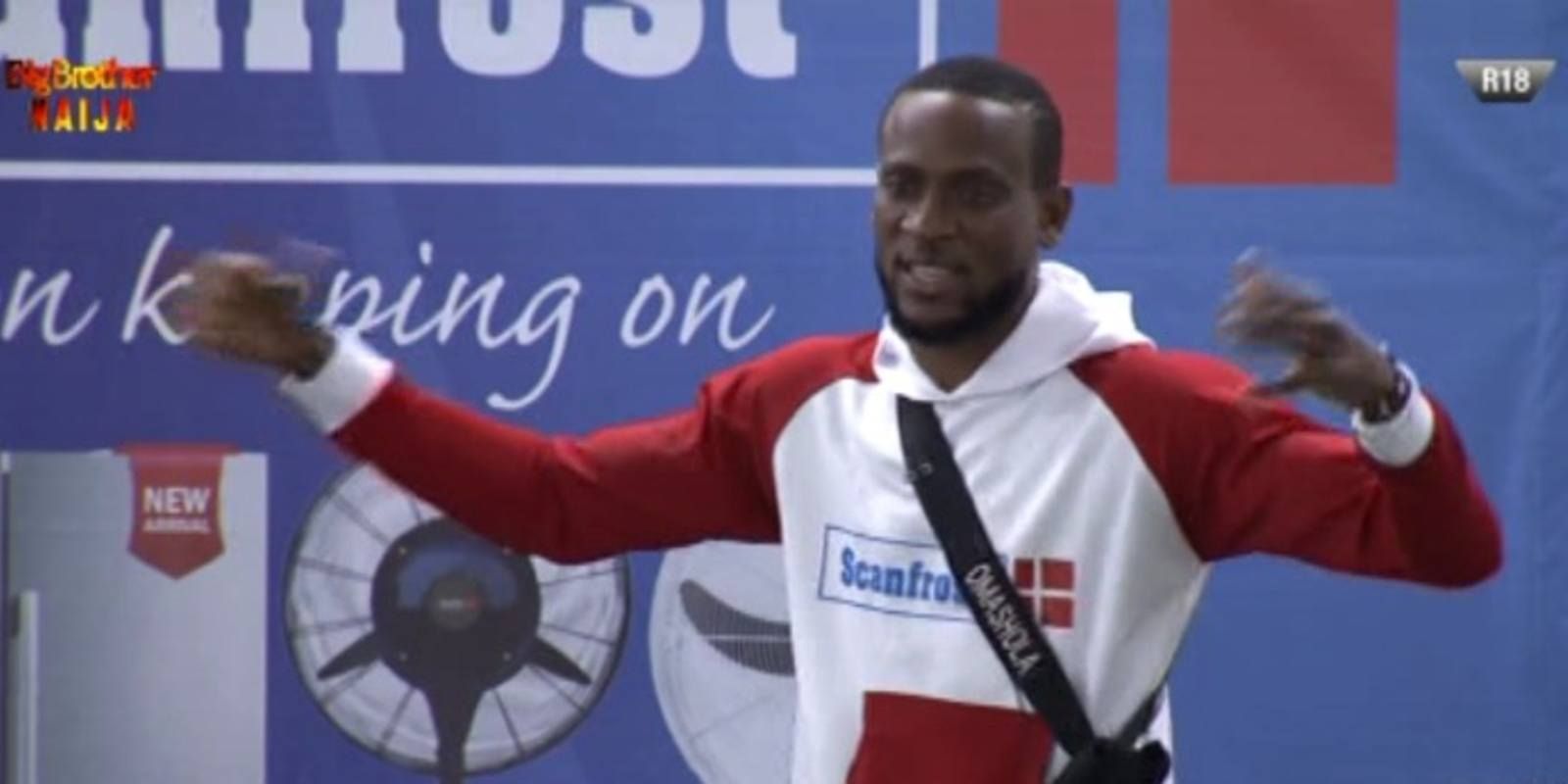 It’s almost a tradition to have Biggie give special recognitions to Housemates with outstanding performances during Task presentations and today wasn’t any different.

Today’s special mentions went to Seyi for his ability to take fired shots back to back from the Housemates without getting offended. Venita was recognized for her Eddie Murphy skills, Mike for his cheerleading abilities and of course, Ike for wearing Eminem’s cap tonight. 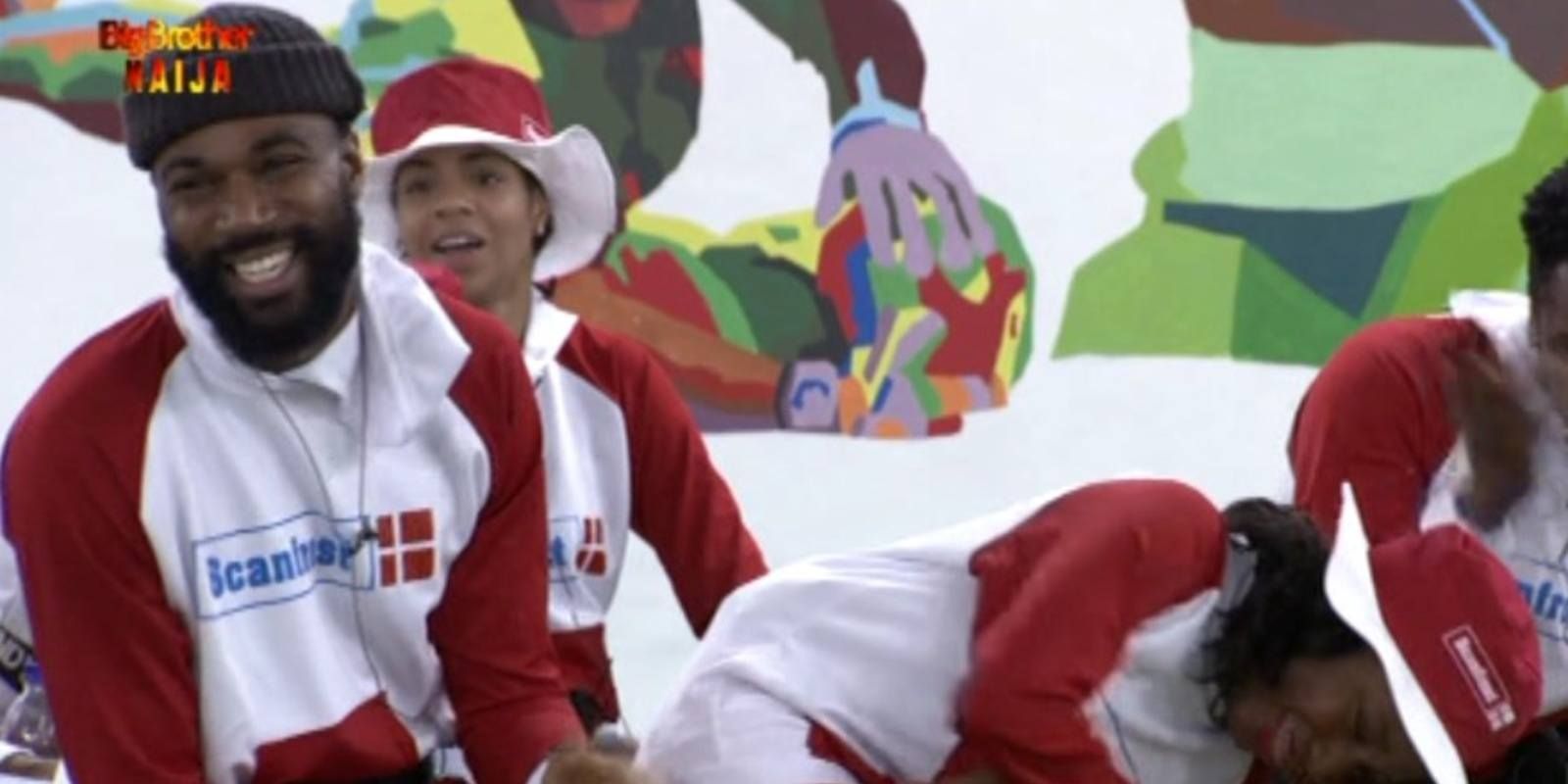 What’s a Big Brother Naija Task without a winner? However, courtesy of Scanfrost, four winners emerged tonight. Selected based on their presentation skills, creativity and knowledge of the Scanfrost products, Scanfrost rewarded some members of the Pepper Dem Gang.

Everyone Is A Winner

With Scanfrost, everyone is a winner. Impressed with their individual presentations tonight, the Pepper Dem Gang each got microwaves as consolations prizes. 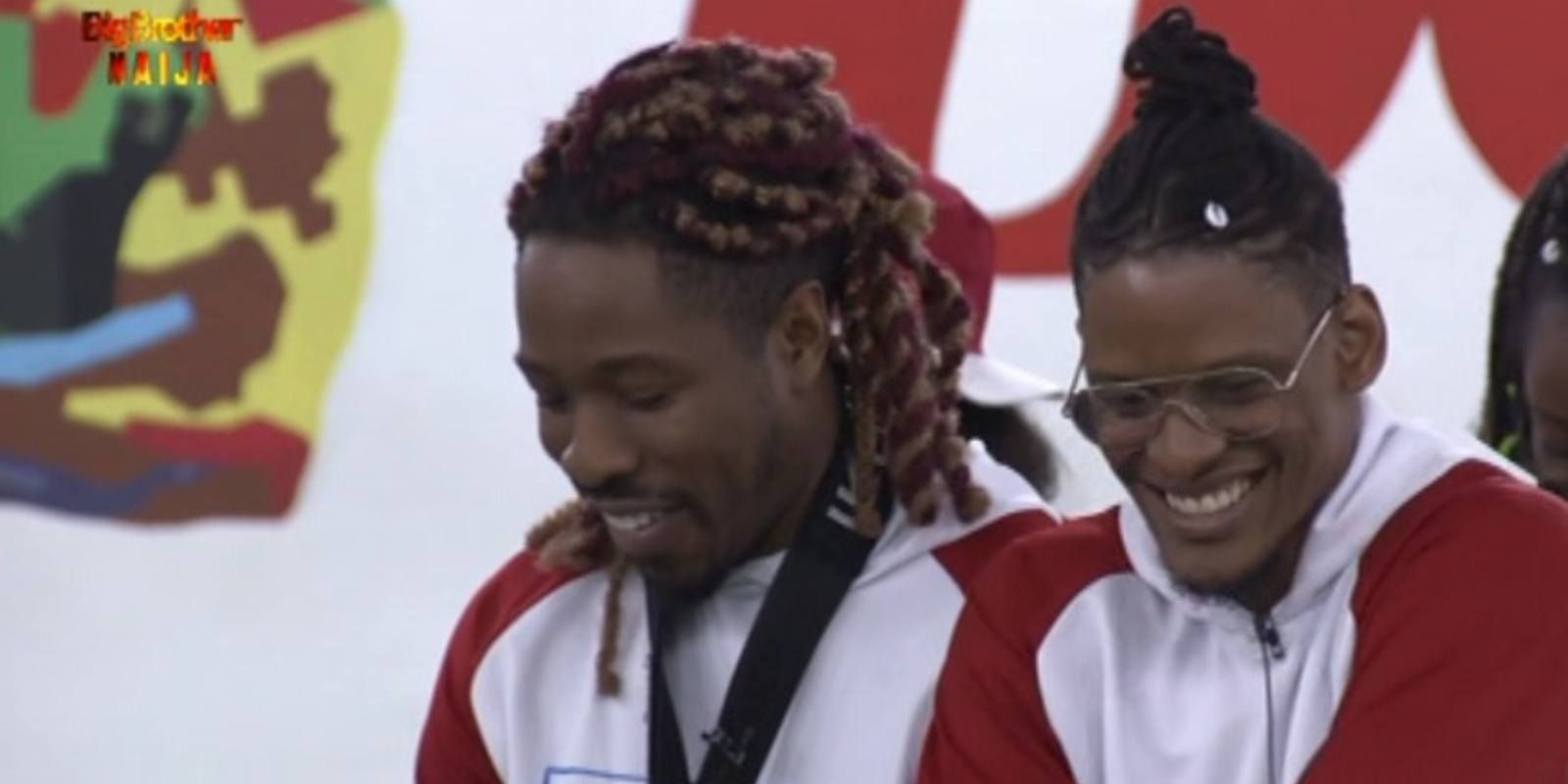 After seeing them work themselves up to deliver amazing presentations, we can’t wait to see the Pepper Dem Gang let out the steam and get their groove on tonight. Are your dancing shoes ready?

Video
Day 62: Throwback vibes – BBNaija
The geng had such a thrill travelling back in time to enjoy one of Naija's biggest hit
Video
Day 62: Getting ready for Dubai – BBNaija
Cross lays down the rules for having a swell time in Dubai. This will come in handy when the geng head there after they exit the House.
News
Day 66: Cindy's Fierceness On Twitter
It might have taken her a minute to unfold her fierceness in the House but Cindy has since left us entertained. We’re not the only ones that think so.
News
Day 64: Nominations This Week
Elozonam, Frodd, Khafi, Omashola and Venita have been Nominated for Eviction. Although Khafi escaped the initial Nominations, Seyi ended up putting her up to Save himself.