News
13 March 2018
This has been the season of Double Wahala, check out all the times that BBNaija broke the internet.
Get DStv PREMIUM 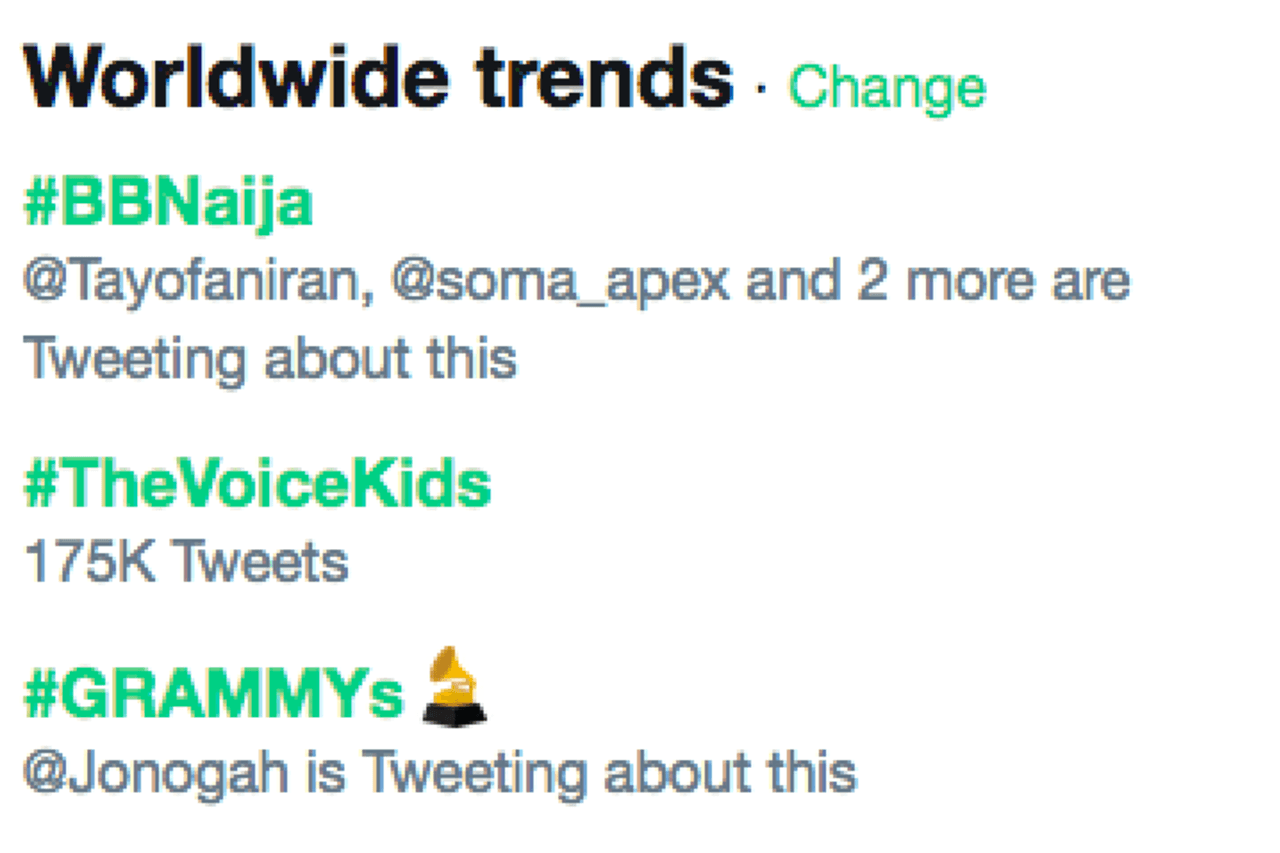 A few days into the House, as personalities had settled in, Big Brother gave all the characters a license to spell their thoughts on each other. One by one, like boxers entering the ring, Housemates were repeatedly hit with blows. Suffice to say it was nasty enough.

Emotions run high in the House, but no one had ever cried like Alex did when her staunch ally Leo was Evicted. It was priceless!

Black Girls brought their magic to the House and there is no stopping their sparkle!

#BBNaija is loving these two ladies' friendship. Don't they remind you of Nicki Minaj and Beyonce in the Feelin' Myself music video? They are definitely feeling themselves. pic.twitter.com/8EoIOdEqTK

Ahneeka and Angel’s Eviction shook one too many, leaving the House on its toes. It was chilling!

Gelah (Ahneeka and Angel) has been Evicted from the House. Big Brother wishes them well on their future endevours. Look at their #BBNaija Highlights here: https://t.co/b6YXd7YeiX pic.twitter.com/HQ5XSwNz3D

Two days into the House, Nina and Miracle exchanged a steamy first kiss during shower time, leading the way as others have voraciously locked lips in their wake.

Yes they did 😂😂😂😂 Ashawo pic.twitter.com/liTToqdQGX

Call it luck or fate, but Leo and Ifu consecutively won the ₦5 Million Pepsi Roc Da Mat Challenge and also found themselves in the team that bagged the Heritage Bank Task prize!

Lifu has won the @Pepsi_Naija Roc Da Mat Challenge. They win the most exciting prizes ever given in #BBNaija history! VVIP trip to the One Africa Festival in London, N5 million, 1 year supply of Pepsi, Pepsi vintage chillers and more! Read more here: https://t.co/aB7ZEj5nSJ pic.twitter.com/ZEjxE0eDfW

When Big Brother threw in a surprise birthday party for Alex, the House and the Net went nuts. It was lit! 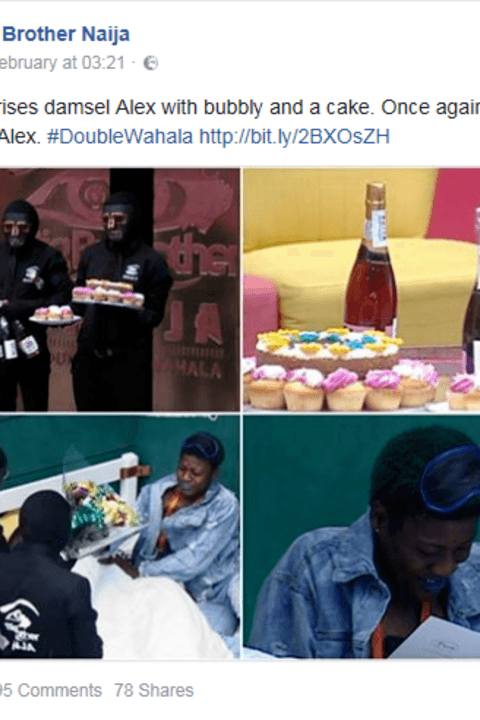 It is Big Brother's House afterall and there are rules. It seemed as though the Housemates were going out of their way to break all of Biggie's House rules in the first few weeks. Like the Big Brother that he is, he had to discipline them with a cold shower in the garden.

Water us Biggie we are you disobedient plants. We sure didn't see that one coming fam. #BBNaija #DoubleWahala pic.twitter.com/YiKw1k9gBu

Big Brother is known to host some of the best DJ’s in the world, and DJ Neptune’s music totally blew the Big Brother Naija roof off.

And the @deejayneptune beat goes on in the #BBNaija House fam! We hope you are having a Double Wahala blast like we are! https://t.co/4rPTcMZEAb pic.twitter.com/mOW4BAvgUF

Anto, Cee-C, Lolu, Bambam, Tobi, Alex, Teddy A and Miracle are up for Eviction. Vote for your favourite pair here or via SMS. Voting closes on Thursday 8 March at 21:00 WAT.  Big Brother Naija is proudly sponsored by Payporte, and is available on all DStv packages, and on GOtv Max and GOtv Plus. For more information on Big Brother Double Wahala follow us on YouTube, Instagram, Twitter and Facebook.

Video
Day 9: Timing and speed at the HoH Game – BBNaija
Housemates gathered in the Arena yet again to go head-to-head for the title of Head of House. As the incumbent HoH, Eloswag was not allowed to play, along with the new Housemates, Deji and Modella. As their first Game, Housemates had to set the watches provided to them to 4pm. The top three contenders were Dotun, Hermes and Cyph, but only one reigned supreme.
Video
Day 10: Doyin is longing to spend time with Cyph– BBNaija
During a girl chat where they spoke on ships in the house, Doyin revealed to Diana how much she wishes Biggie would give them a chance to spend time with Level 2 Housemates
News
Day 66: The internet reacts to Angel and Pere's reception – BBNaija
Different reactions trail their return, but one had the internet buzzing.
Video
Day 44: Whitemoney foiled by Housemates – BBNaija
Whitemoney is frustrated by the reckless creasing of the foil paper and he's not letting this go past him.