News
12 August 2019
Saving the ships in the House takes a lot.
Get DStv PREMIUM

The ships in the House are having a little trouble with miscommunication and as expected, when there is miscommunication, there will be misunderstandings. Some took the big step to iron out issues.

After experiencing what it was like being between two men in the House, Venita took it upon herself to clear the air with Khafi about what was going on between her and Gedoni. “I don’t want to be in the middle of you guys and go through what happened between Omashola and Frodd,” she explained.

She didn’t just stop there, she had a conversation with Gedoni explaining some of the issues Khafi had with him. “She felt at some point you were spending more time with me than with her,” she added.

“I think both of you care for each other,” she told him, just as Joe came by and also urged him to go talk to Khafi. 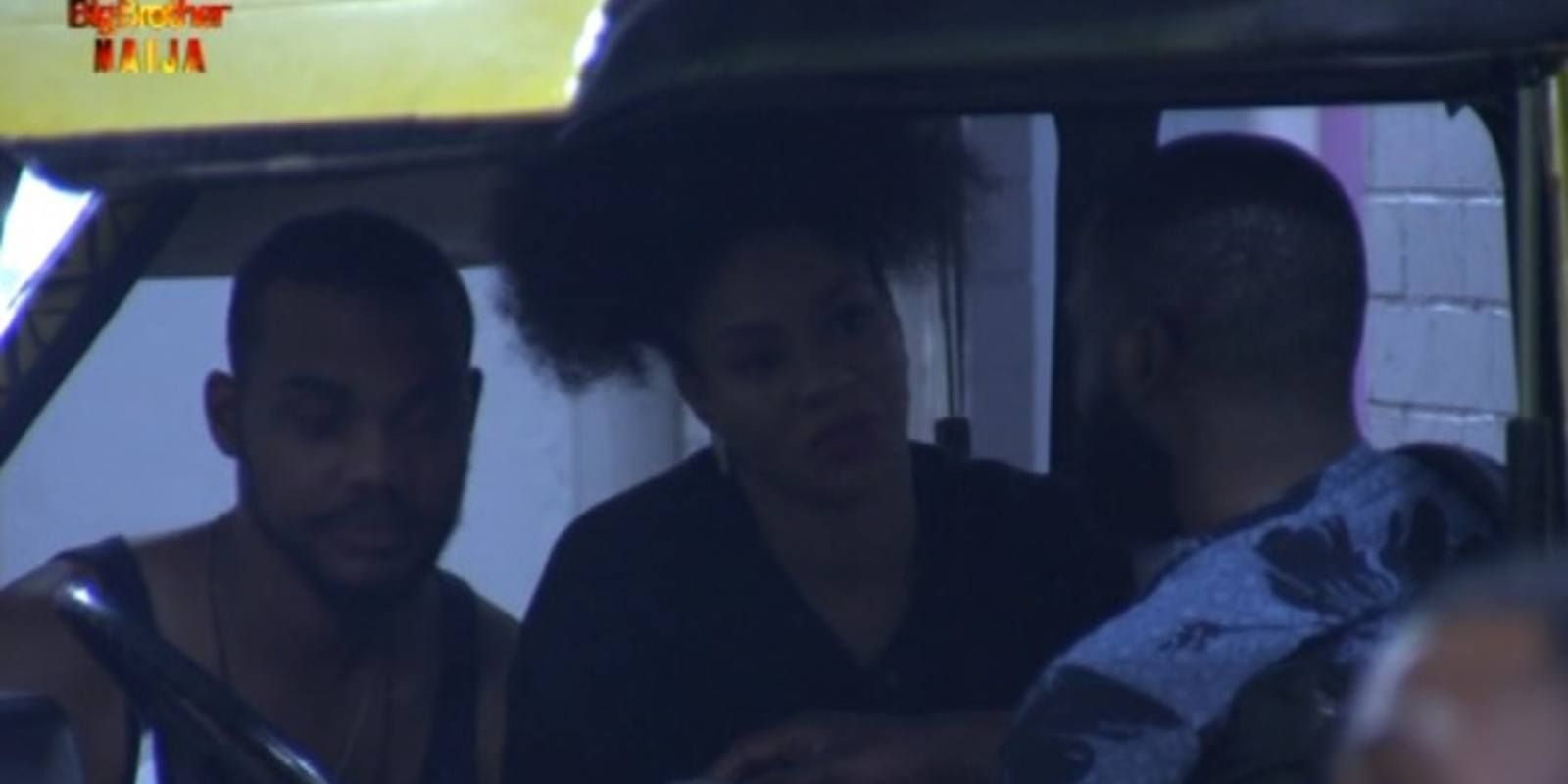 It didn’t take too long before Gedoni pulled Khafi aside to have that talk. It took a while but Khafi finally got around to expressing herself. “I feel like I am having this conversation because you’ve been treating me differently because you heard what I might or might not have done,” she said, opening up. As it turns out, the major cause of their disagreement bordered on trust issues. According to Khafi, “Trust is a big deal, if you think I am a liar then it’s like building a House on the sand and it will end up crumbling.”

On his part, Gedoni expressed that he never at any point felt she was lying. He only had a problem with her sharing their business with other people. “If I have issues, I will come and talk to you, If I want to share with someone, I will come to you,” he said as they made further attempts to an amicable solution. 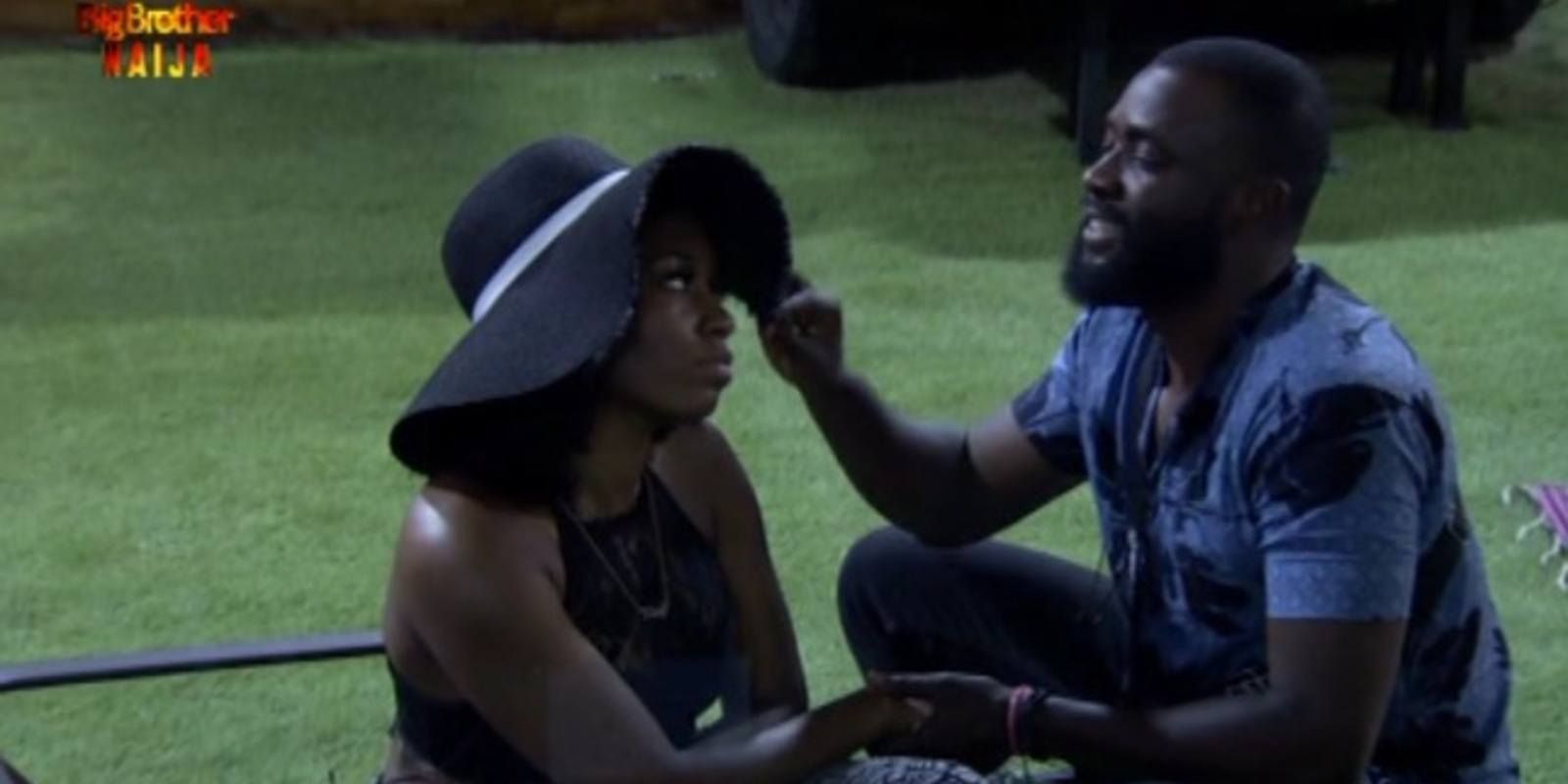 Apparently, Sir Dee has been caught lobbying to buy the Veto Power from the holders. Seyi revealed this to Tacha during their discussion to which Sir Dee admitted to. “It’s business,” he yelled. But as a shrewd businessman, he found the price too expensive to pay. Earlier on he was seen making amends with the new winner of the Veto Power, Diane. Could he be lobbying to buy hers? It’s just a weird coincidence he chose the moment right after her victory to resolve their differences.

We reckon that the absence of Eviction yesterday prompted the Pepper Dem couples to resolve their differences and work out situations in the House. How long will they be able to maintain the salvaged ships? We'll find out.

Video
Day 15: Level 2 ladies gossip about Beauty– BBNaija
The ladies from Level 2 try to make sense of Beauty and Groovy's ship following Beauty's apology to him.
Video
Day 16: The guys gist about ships – BBNaija
Dotun, Sheggz, and other Level 1 guys chat about the ladies in the House and what actions some of them have decided to take with their crushes.
News
Day 94: The Price Of Power
The Ultimate Veto Power has been used, but what did it take to wield such power?
News
Day 94: The DStv Thanks Campaign
There's another Task in the House and it's up to the final five Pepper Dem Gang to tackle it.