Day 34: That Dance That Bore Rewards

News
03 March 2018
The Pepsi Challenge has finally come to an end and Housemates were rewarded for their efforts.
Get DStv PREMIUM

The Pepsi challenge has finally come to an end and after a tiresome of dancing, the Housemates sure deserve a treat and boy did Pepsi deliver.

Knowing that they’d forcefully Wagered a 100 percent of their grocery allowance and how much Tasks contributed to their eventual wins; Housemates were full force into the game and left nothing to chance. The challenge did rub some of them off the wrong way though because the stereo went boom at any time, day or night and they were therefore deprived of sleep. This kind of reminds us of the baby challenge, their worst nightmare. 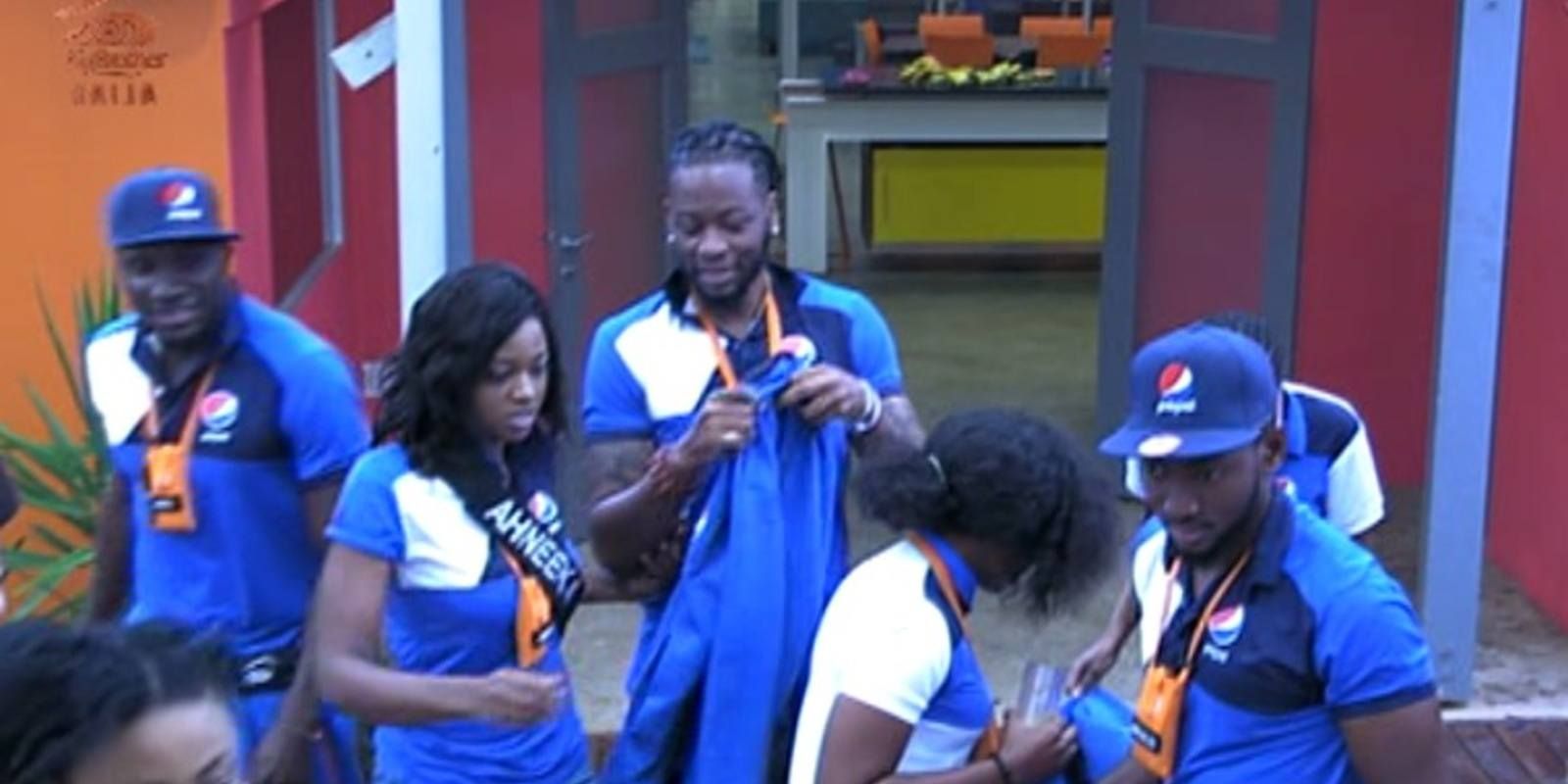 Slightly half way through the week, there were some quarrels surrounding their approach. Housemates were literally displaced and repositioned themselves strategically around the mats; with some earning points on merit and others almost cheating their ways to higher tallies. The Housemates eventually decided to collaborate their efforts in order to avoid injury only to have Biggie announce the amazing prizes which include an all-expenses paid VVIP trip to the One Africa Music fest in London and 5 million Naira Cash. This eventuality almost changed their synchronised course as some Housemates felt like they were expected to sacrifice their chances of winning in order to accommodate the losers however, on HoH Tobi’s command, they continued in that fashion.

The last day finally came and the Housemates were freed from dance prison and were rewarded barbeque treats for their efforts. Though the challenge bore a few lumps of drama that resulted in quarrels, the Housemates fully enjoyed and like us, anticipate the big announcement.

Which team do you believe deserves to win the Pepsi Roc Da Mat Challenge.

Video
Day 54: Emmarose go on a date – BBNaija
Biggie generously rewards Liquorose and Emmanuel with a romantic dinner date in the Executive Lounge for successfully completing her Secret Task.
Video
Day 34: Saga and Nini's ship runs aground – BBNaija
After 34 days, Saga tries to get some definite answers from Nini, but she doesn't want to give them. Amidst accusations of unfairness, Nini storms out.
Video
Day 26: The Wrap Up - Punishment And Rewards
Today in Biggie’s House seemed eventful as the Housemates didn’t get a breather from Biggie. The day wrapped up nicely with Sir Dee winning the Bet9ja Arena Games.
News
Day 34: Partying with the Geng
It's another lit Saturday Night Party and we experience what it feels like partying with the BBNaija Lockdown Geng.