News
19 February 2018
Despite being considered the weakest link, Miracle manages to bag the HoH title.
Get DStv PREMIUM

It’s not easy to tell whether having less competition for the HoH challenge has made it easier for the Housemates to sharpen the tips of their arrows and aim for the coveted title or this turn of events has intensified the game so much that acquiring this immunity coated piece of cake wouldn’t be a piece of cake. 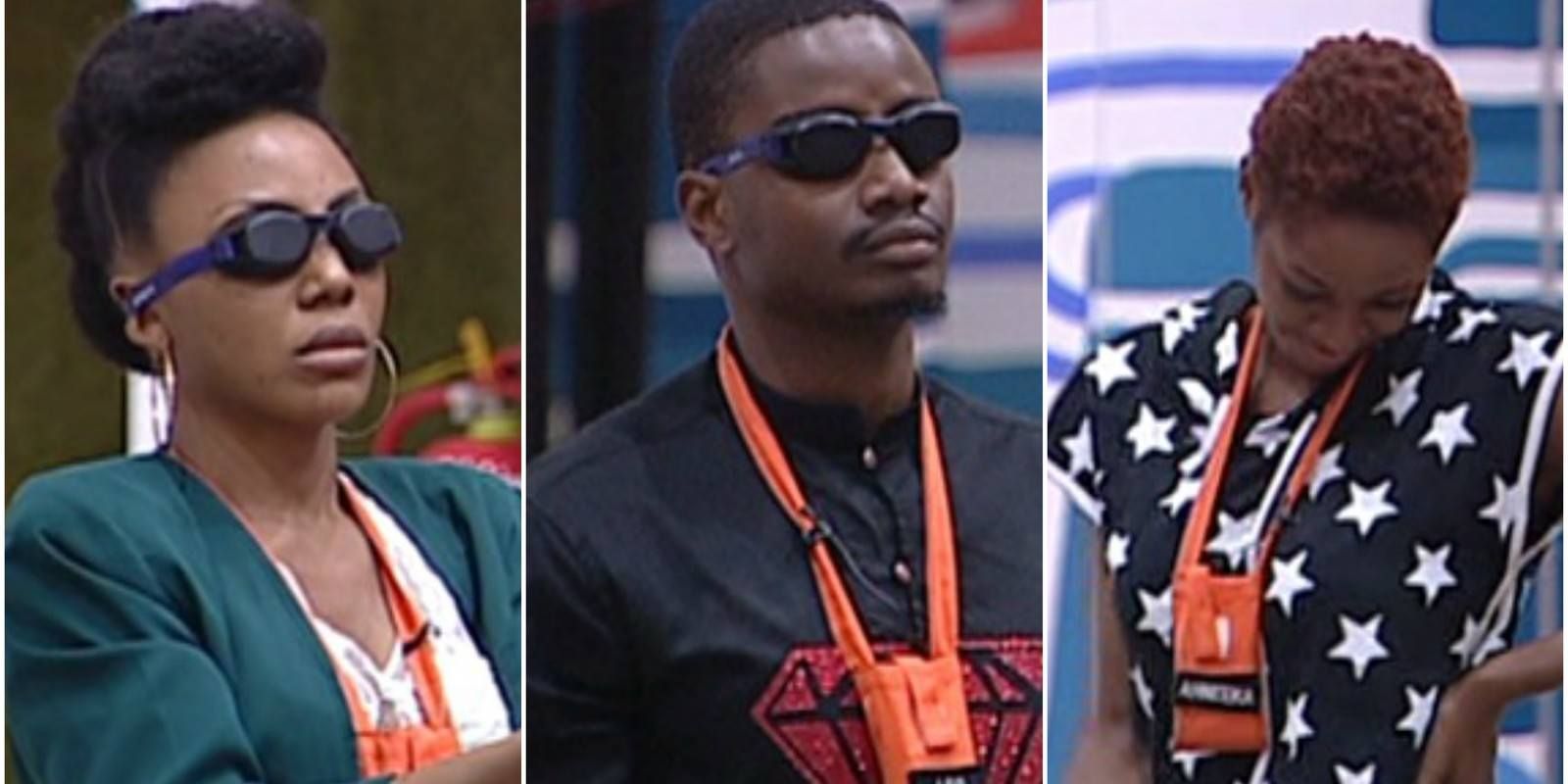 The qualified contenders Ifu Ennada, Alex, Leo and Miracle all borrowed hawk eyes and had them fiercely piercing the throne with the hopes of seizing the golden brick for their pair and bag immunity. The game was random and pretty much luck based. It seems as though being a pilot paid off as the stars aligned and the clouds conspired in Miracle’s favour, pouring luck and having him snatch the high seat from under all their noses.

It must be a Miracle because by the looks of things, the other Housemates were certain that Miracle and Nina would be Evicted on ‘weak link’ grounds. Afterall, they were the least of everybody’s worries in terms of strategic strength and external support, but when the fateful announcements were made, Mina’s resistance shook the House. Now that Miracle has landed HoH, he seems to have become more of a threat and those that thought very little of him seem to be drawing in for possible alliances. 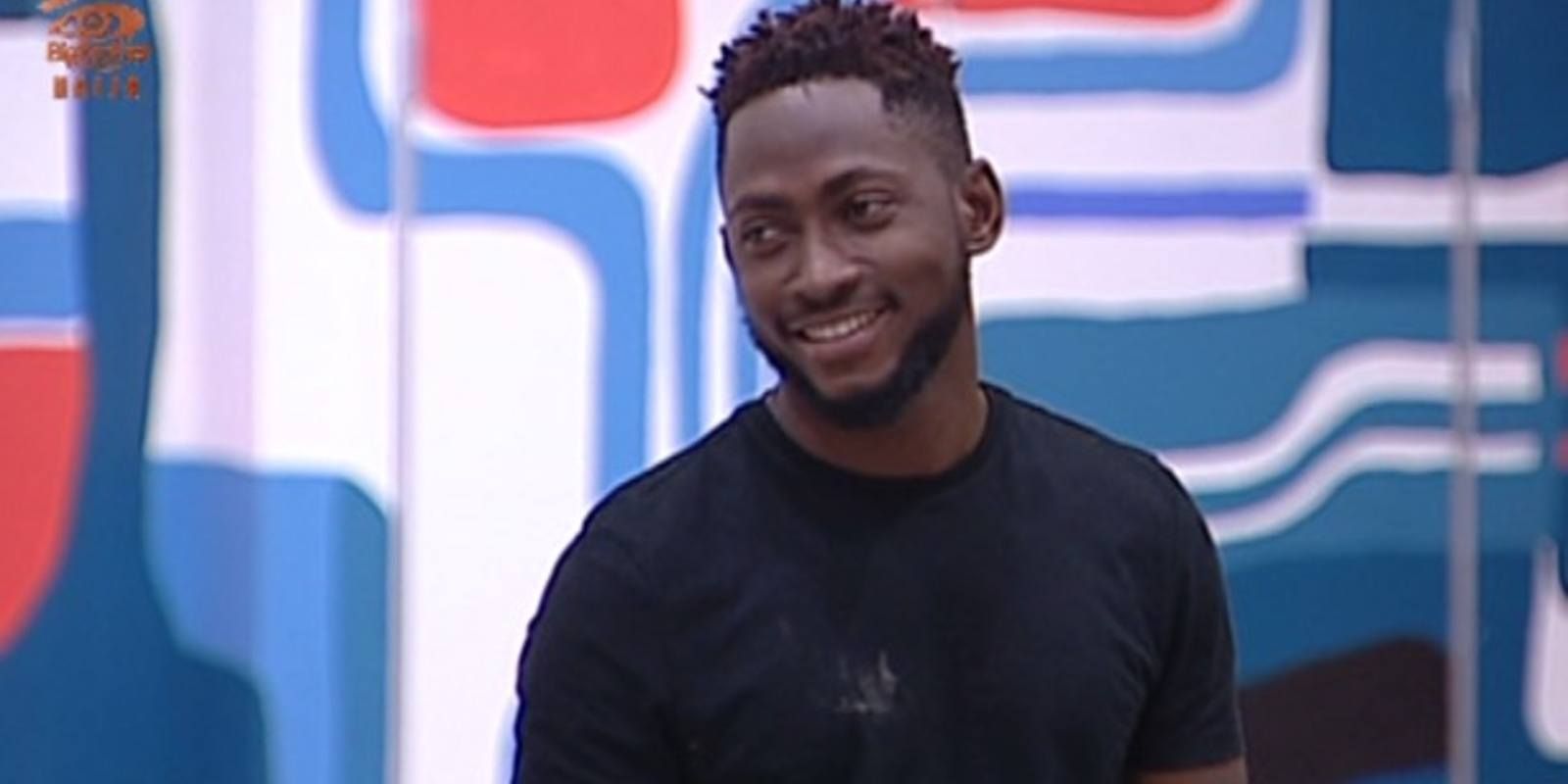 From being almost completely disregarded to occupying the highest office in the House, Miracle will without a doubt make sure that Nina benefits and eats from the fruit of his labour, or should we say luck? It isn’t as easy as it seems though because should there be Eviction this week, Miracle and Teddy A’s relationship is almost non-existent and saving Nina would mean saving Teddy A too. Whether he will chooses strategy or opts for romance, there’s sure to be a conflict of interests far beyond this pea-sized dilemma.

Video
Live Show 4 - 7 Aug: Christy O’s Big Brother Naija journey ends – BBNaija
The self-proclaimed shy girl, Christy O, slowly came out of her shell as her journey progressed in the Big Brother Naija House. She made an impression on Pharmsavi the pharmacist from Day 1, and the two continued to get closer daily. She engaged in a couple of altercations but has maintained her demeanour throughout.
Video
Day 11: Spicy bedtime moments – BBNaija
Bedtime in the Level 2 House was all sort of spicy, Ilebaye getting a massage from Bryann and Daniella having an intimate moment with Khallid was definitely an entertaining way to end the day.
News
Day 46: From zero to 100, real quick!
First, they kept us entertained with games and the next minute, it ended in shouts and some gbas gbos.
Video
Zero to a hundred – 53 EXtra
This week, Simi hosts the almost overnight success, Zlatan and finds out how he landed collabos with current Afropop household names