Day 2: The Bonds are Forming

News
30 January 2018
The Housemates spent much of the evening getting to know their fellow Housemates be it around the Jacuzzi or upstairs around Angel's guitar.
Get DStv PREMIUM

It seems as if the Housemates are all getting on with each other, for now. Most said in their Diary Room sessions with Biggie that they were still observing and working out who was who in the House before they started making actual friends and alliances. Some did say that they were forming bonds with people but most were cautious in their optimism.

With the morning workout in full swing, we see Khloe and Ifu Ennada goofing around and having some fun, bringing some sunshine to a rather cloudy day. Slowly but surely we can see budding friendships and alliances on the horizon. 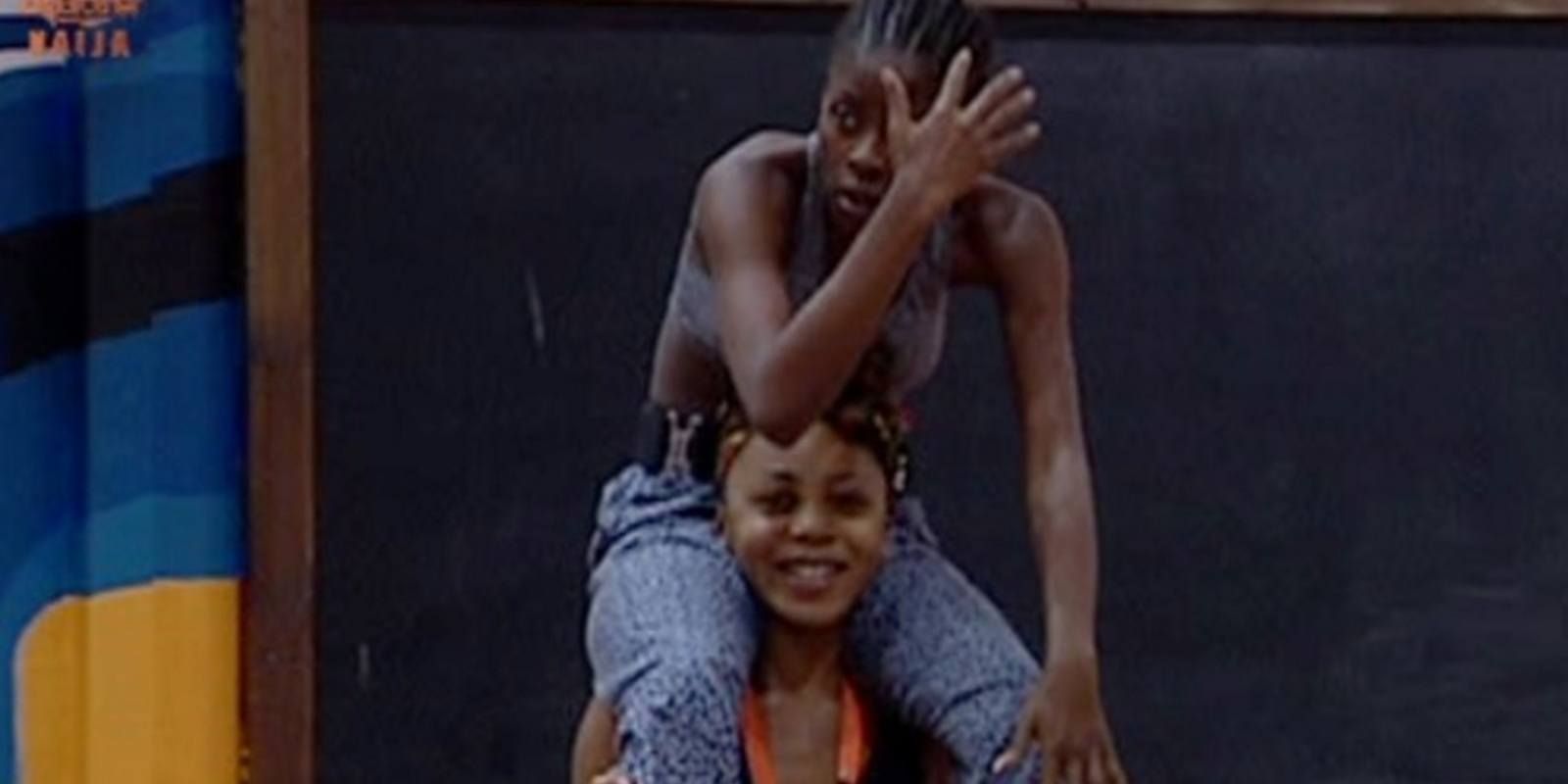 The Housemates spent much of their evening either bonding inside around Angel's guitar or lazing around outside in the Jacuzzi where Head of House, Tobi held court with his intellect and his hot body, which appeared to be to the liking of some of the ladies, here's looking at you, Khloe. Bitto decided that it would be a good idea to snuggle up to Princess in her bed as she tried to sleep. she was initially annoyed but clearly enjoyed his company as they chatted for a long time. 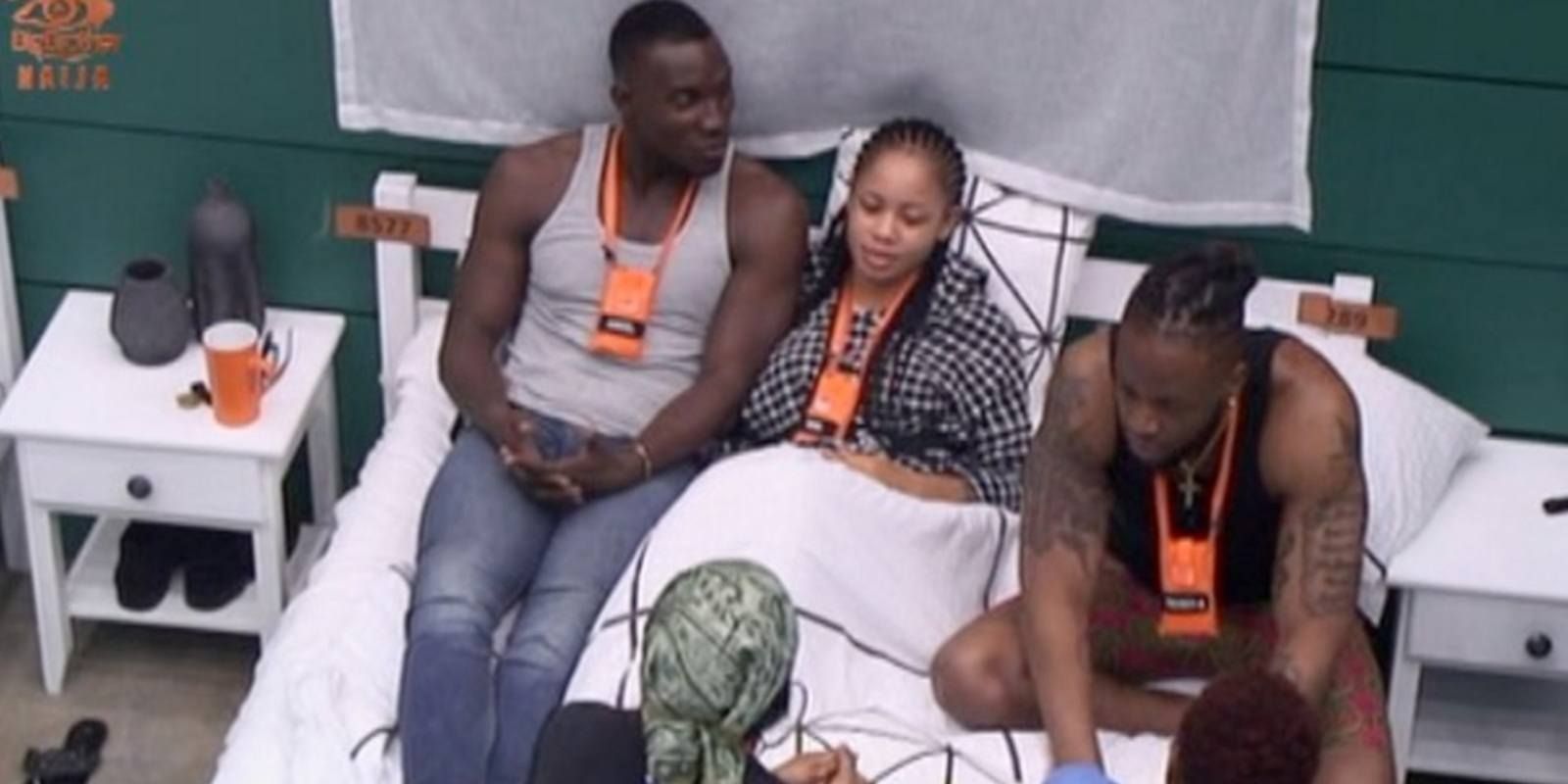 The Diary Sessions were illuminating as Biggie asked the Housemates a variety of questions about who they would like to pair up in a strategic alliance, who they were making friends with in the House and what they thought of Tobi as Head of House. Most thought he was a great Head of House but some were envious of him, especially as the Head of House has many privileges. 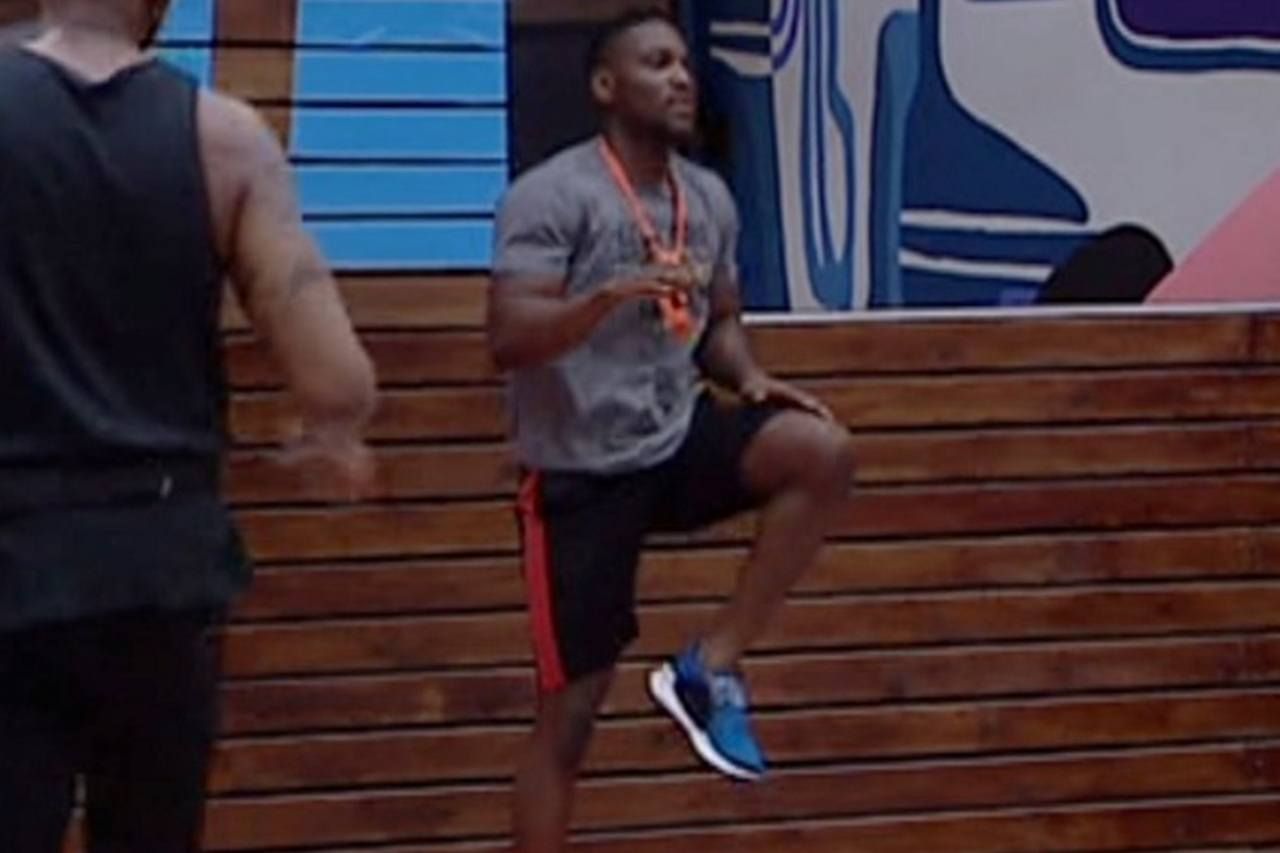 The Housemates spent the rest of the night after the Diary Sessions in the dining room around the table laughing and chatting long into the night. It has been a noisy day with some saying that it was like a "talking competition." Some of the Housemates mentioned just that to Biggie in their Diary Sessions and that it meant that most of the Housemates were exercising caution with who they make friends with in the House. Another thing that many mentioned in their Diary Sessions was that everyone in the House was really smart and that the competition this season was fierce. Most, however said that they were confident of winning the game.

There is so much to unpack after a hectic and exciting first day and it will be interesting to see who forms relationships at this early stage and how long they will last. With so much still to come, we couldn't have asked for a better House full of such diverse and talented individuals. You asked for Double Wahala and Biggie is delivering in spades.

Big Brother Naija is proudly sponsored by Payporte, and is available on all DStv packages, and on GOtv Max and GOtv Plus.
For more information on Big Brother Double Wahala follow us on Instagram, Twitter and Facebook.

Video
Day 45: Housemates name their pets – BBNaija
Biggie's surprise has the Housemates forming new friendships and Housemates are loving their goldfish – it's all in the names.
Video
Day 17: Fortune teller Pere on a mission? – BBNaija
Pere bonds with Queen while playing the role of a seer with regards to her future.
Video
Forming sick – My Siblings and I
Lilly pretends to be sick in order to avoid Vivian and Nena insists that everyone used her 'protective gear' when handling the bundles of joy
Video
Oga Pablo forms rich – The Johnsons
After finding out that he can get instant loans from lending apps, Oga Pablo overdoes the borrowing and even goes as far as promising to pay all of Mama K's meals for a week.