News
01 July 2019
The Housemates have already started to reveal what they’re made of.
Get DStv PREMIUM

With the way the Housemates have begun to relate with each other, we surely have a lot to look forward to as the drama gets heated. Here is a look at some of the things that went down in Day One.

With her social media personality, Tacha seems to have a lot to offer her teeming fans. Well, that’s as the show started. But now, the beautiful social media sensation appears to have too many Housemates to contend with. Her visible absence leaves us wondering what she could be up to. But hey, the Show has just started, she’s probably coming up with something up her sleeves. 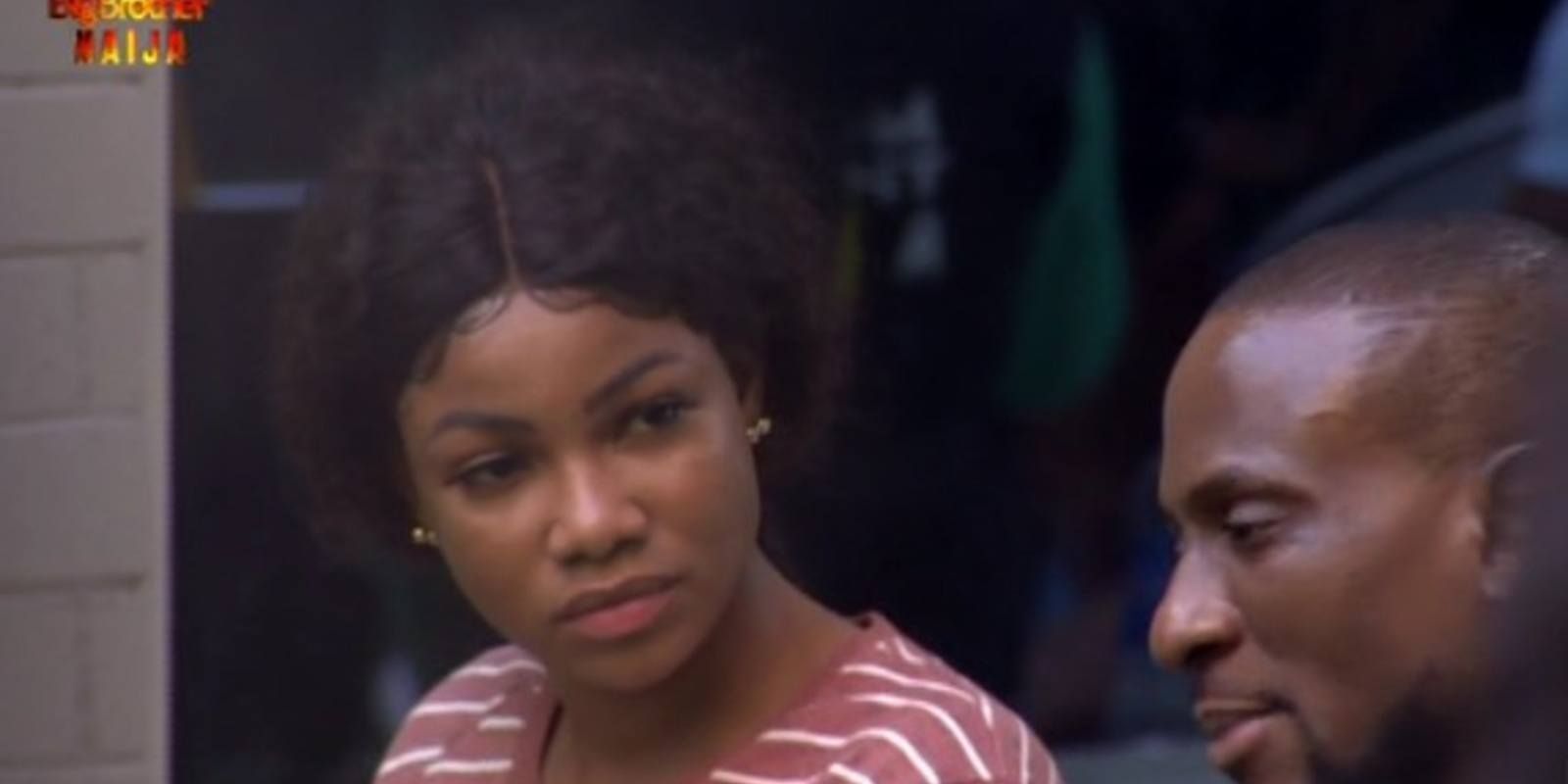 Can anybody tell Mercy to at least be merciful on the hot guys in the House? From Frodd to Jeff, the sassy Mercy has been seen mingling with more than one male Housemate. But she seems more comfortable around Gedoni whom she was spotted cuddling during the day.

Looking for a Housemate that seems to have everything to say about something? Check Omashola and you will see a guy ready to take you on almost any topic. The guy has got a gist at every point. 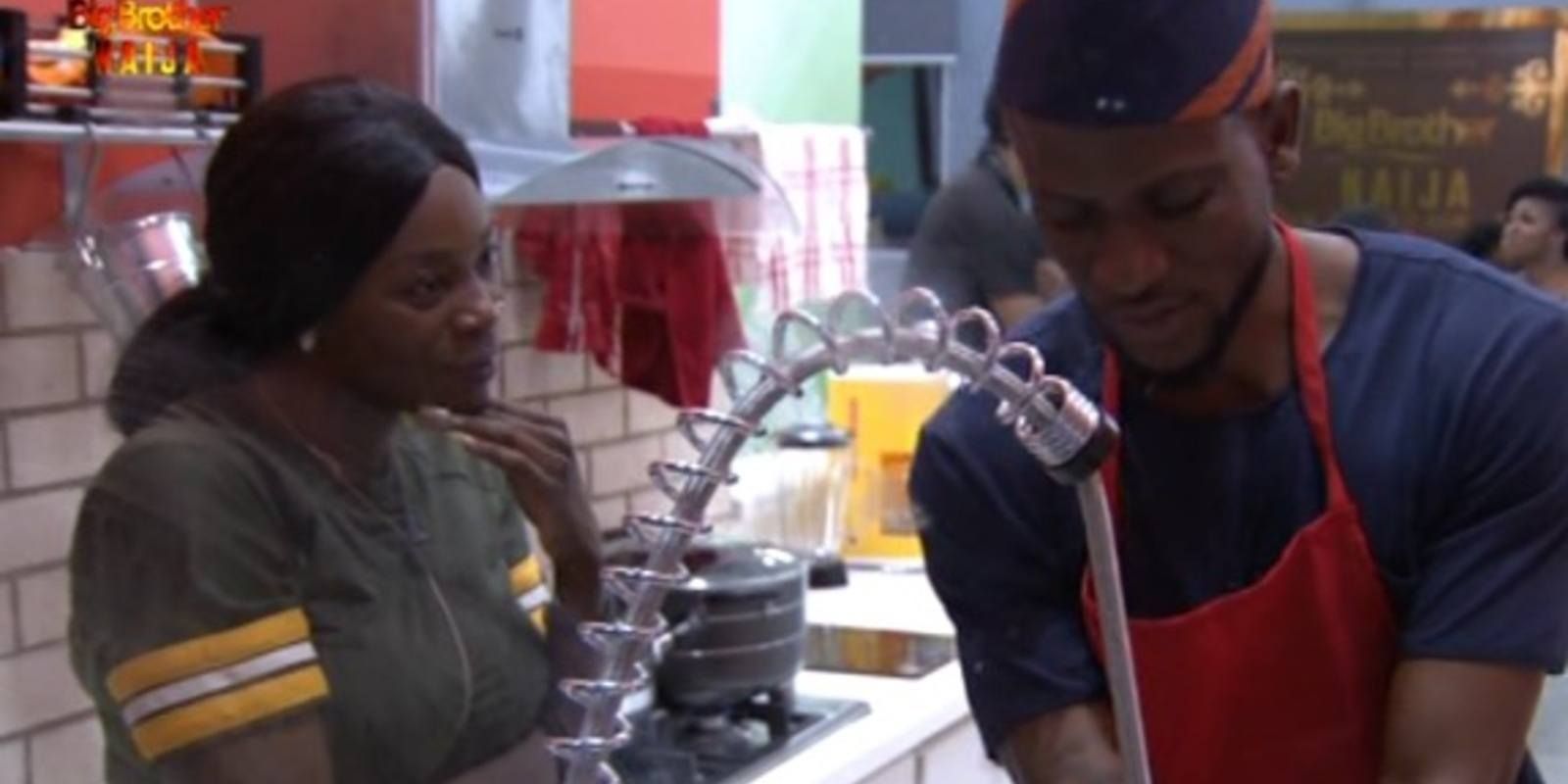 Earlier today, Ella “para for” the Housemates for asking her to join them at the table when they were counting their Coins. Her frustration was borne out of her lack of Bet9ja Coins. She felt like why would she join them when she didn’t have any Coins to count. 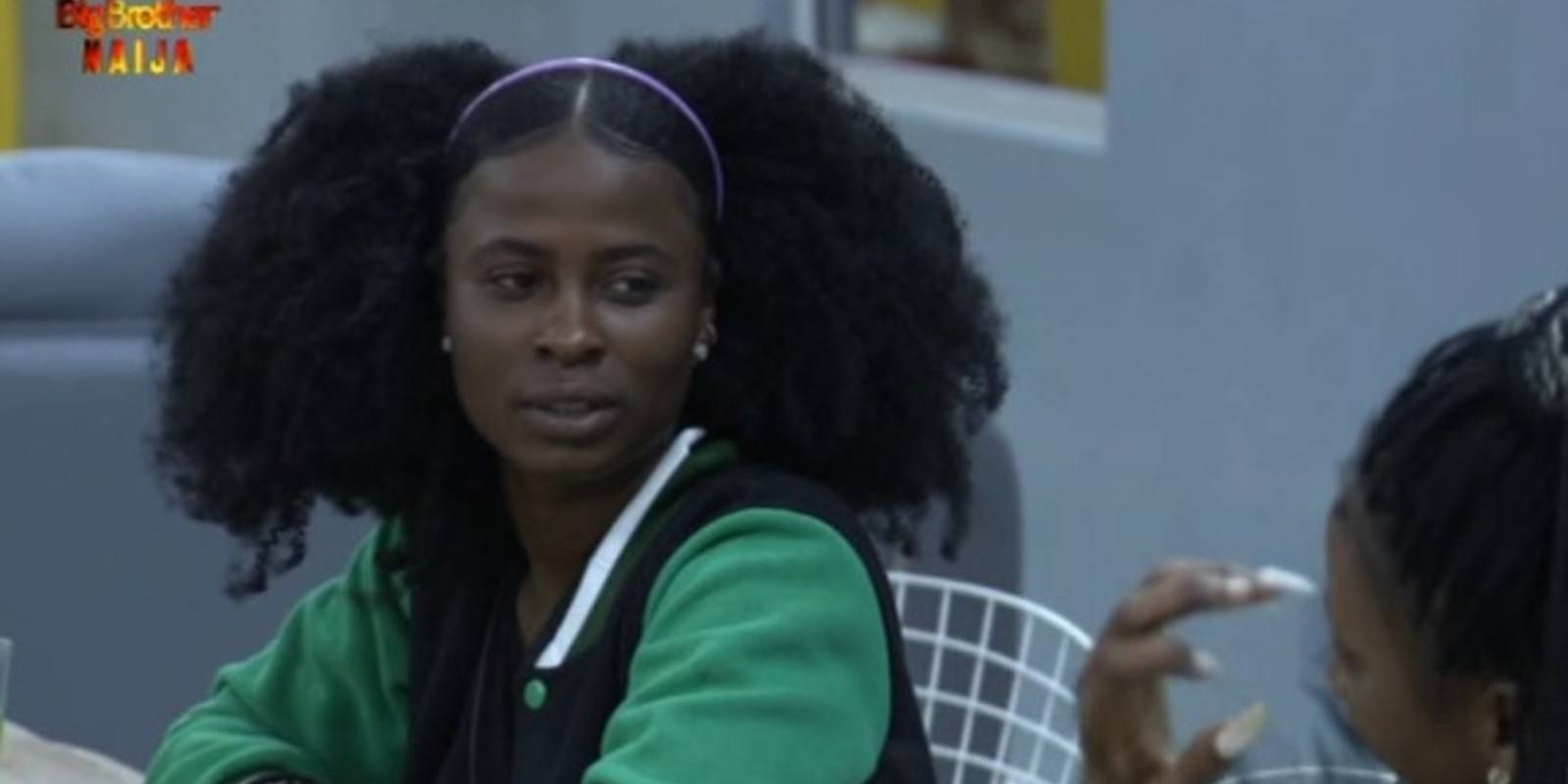 Having been asked earlier by Biggie that they should select the HoH among themselves, the Housemates chose Jeff as the HoH. As the new HoH Jeff has won himself 500 Bet9ja Coins and a badge. The handsome Jeff is now rich and can spend his Coins as he wishes. Congrats to him.

What more peppery moments are we expecting from these Housemates? 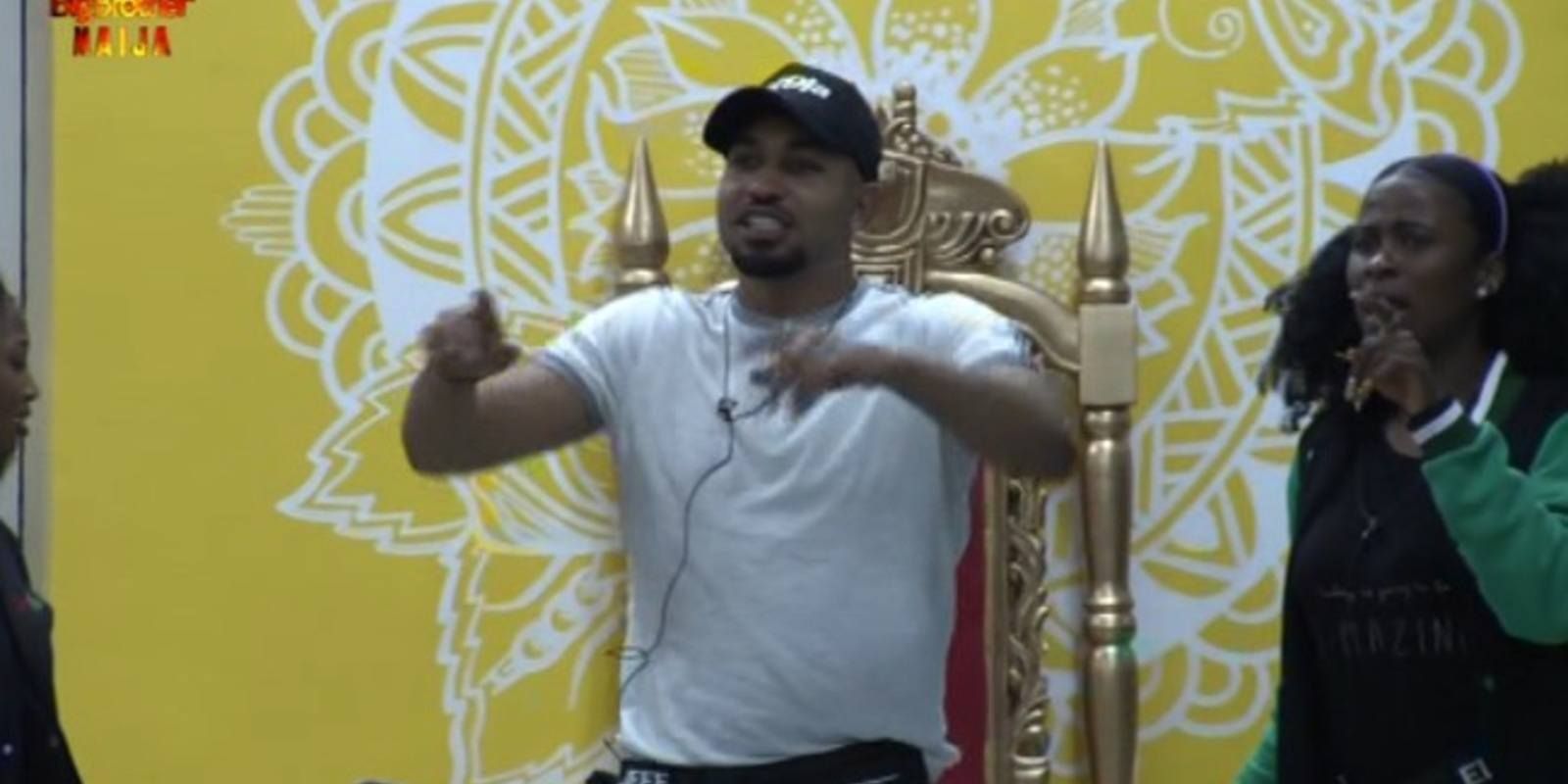 Video
Day 11: Spicy bedtime moments – BBNaija
Bedtime in the Level 2 House was all sort of spicy, Ilebaye getting a massage from Bryann and Daniella having an intimate moment with Khallid was definitely an entertaining way to end the day.
Video
Day 9: Timing and speed at the HoH Game – BBNaija
Housemates gathered in the Arena yet again to go head-to-head for the title of Head of House. As the incumbent HoH, Eloswag was not allowed to play, along with the new Housemates, Deji and Modella. As their first Game, Housemates had to set the watches provided to them to 4pm. The top three contenders were Dotun, Hermes and Cyph, but only one reigned supreme.
Video
Day 12: Wrap Up
The Twelfth Day in the BBNaija House showed the Housemates engaging in one Task and another; first was the Robot Task, followed by the Fantasy challenge and then their deliberations on how to meet Biggie’s request of 2,500 Bet9ja Coins.
Video
Day 7: The Wrap Up
It’s the first Eviction for the Big Brother Naija Pepper Dem gang. If you ask them, they will wish for that cup to pass over them. To end the eventful day, Frodd won the Veto Power Game of Chance and this added 100 Bet9ja Coins to his pockets.