News
21 September 2019
On the subject of carelessness and disregard for the Veto Power Box, Cindy, Diane and Elozonam were issued a Strike each.
Get DStv PREMIUM

On Sunday, the Housemates were presented with the Ultimate Veto Box. Along with the Red Box came the instruction to guide, protect and watch over the box as if their stay in the House depended on it. In other news, the House was warned never to lose sight of the box, damage or lose it.

A Strike For Elozonam and Diane

As the Housemates responsible for the protection of the Red Box (following their schedule), Elozonam and Diane received a Strike each from Biggie.

They both failed to dispatch this duty by leaving the box outside the House and therefore, had to be held accountable for their deed. 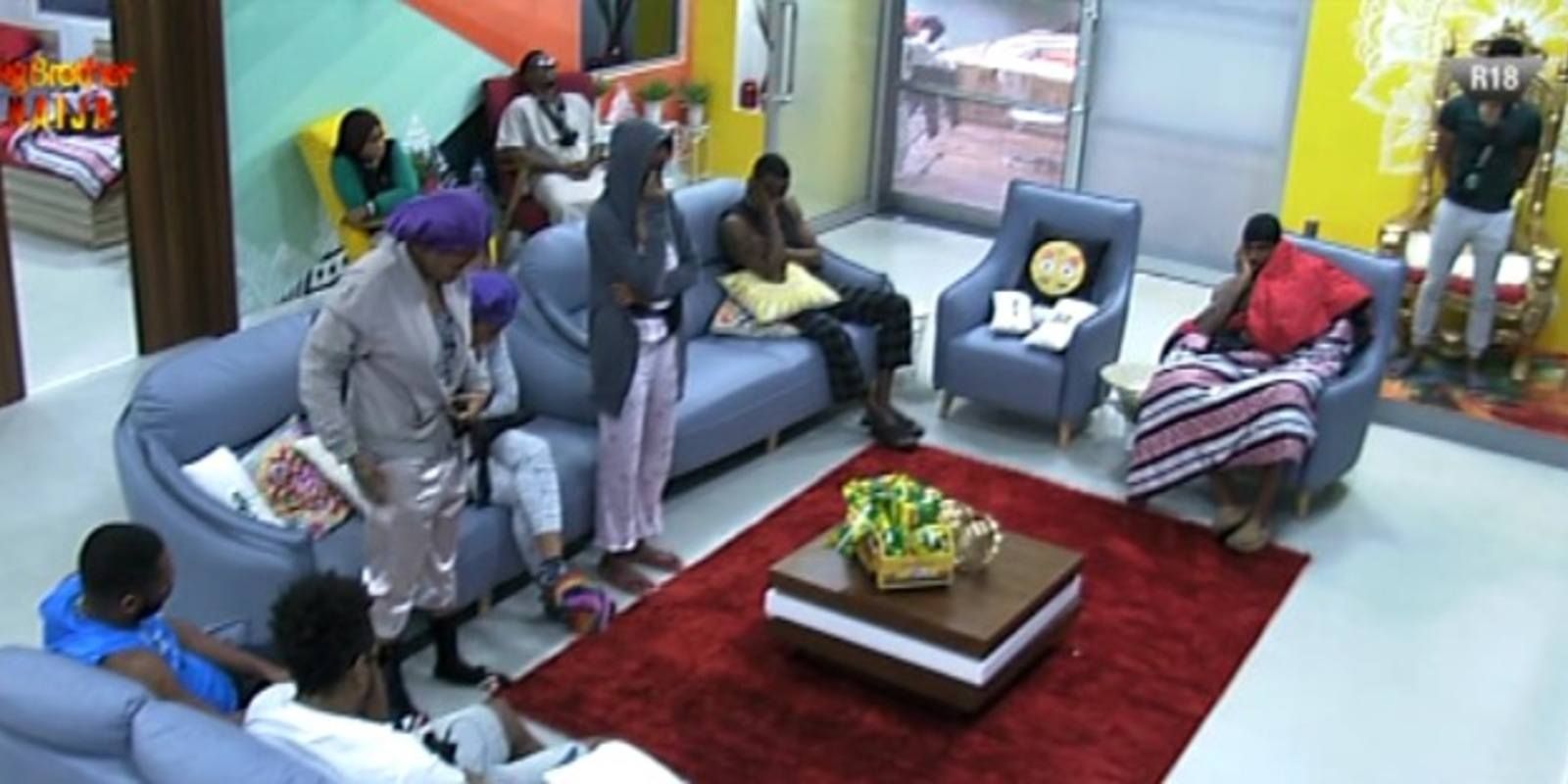 The Curious Case Of Cindy

In her case, Cindy picked the box from where it was kept, held the box and dropped it on the floor. Yet, when it was time to leave the Arena, she conveniently forgot the box. Just maybe, she should have done better and carried the box along with her to the House.

What made Biggie rather curious was that when all the chips came down, she was caught wondering who kept the box under the table. It was her all along!

For this, she was also given a Strike alongside Diane and Elozonam as she was also to be held responsible for abandoning the Red Box. 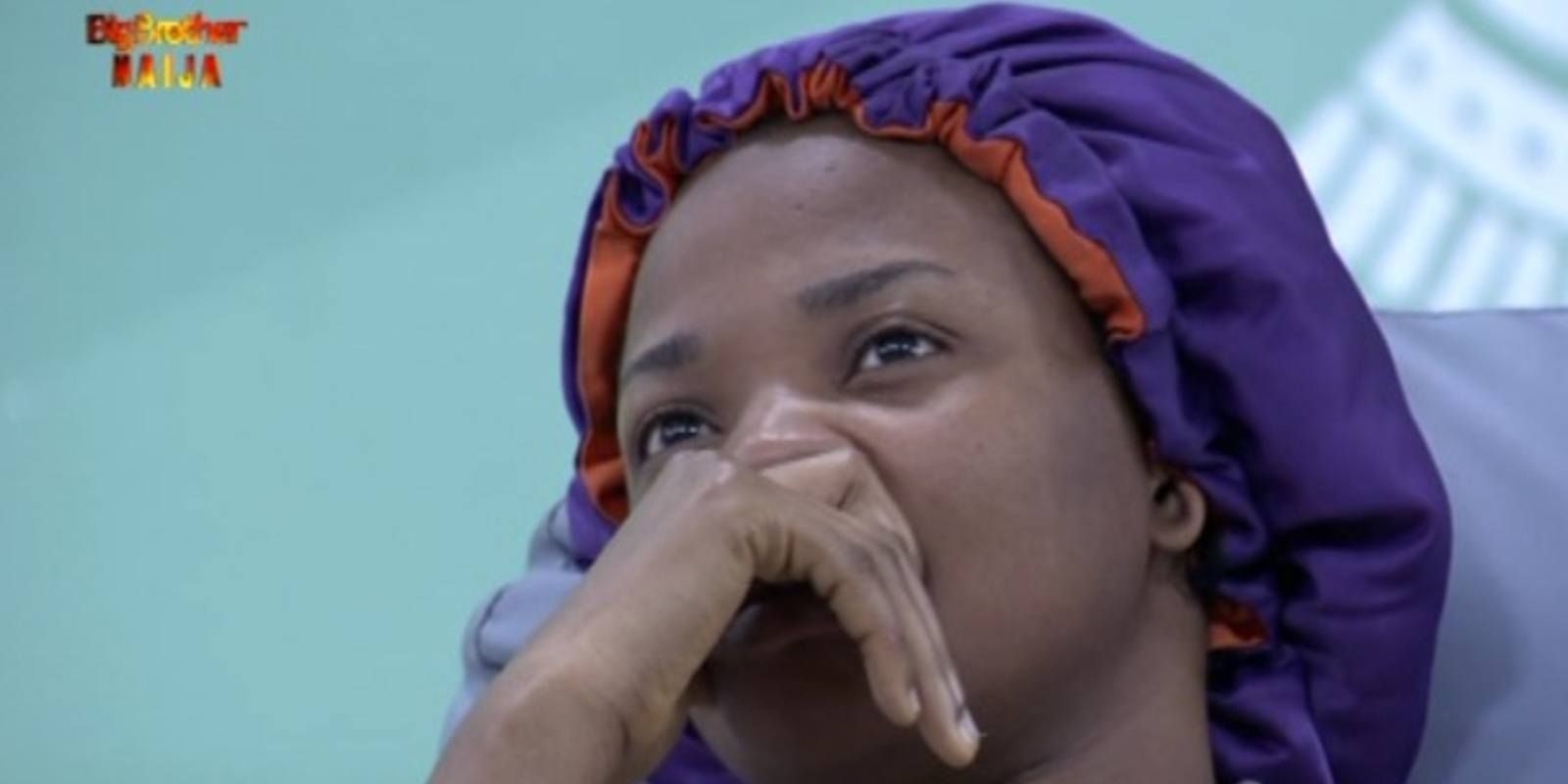 Everyone Bears The Cross

Biggie always keeps to his rules and for flouting them, the Housemates will be given a collective punishment. The House failed to watch over the box with a collective effort and that moment earned them a reward of Biggie’s punishment.

In addition to the punishment, Biggie banned his guests from takeaway packs when they are given treats. In essence, no more packing of food and drinks to the House and the Housemates are only allowed to eat what they can and leave the rest of the food or treats alone. 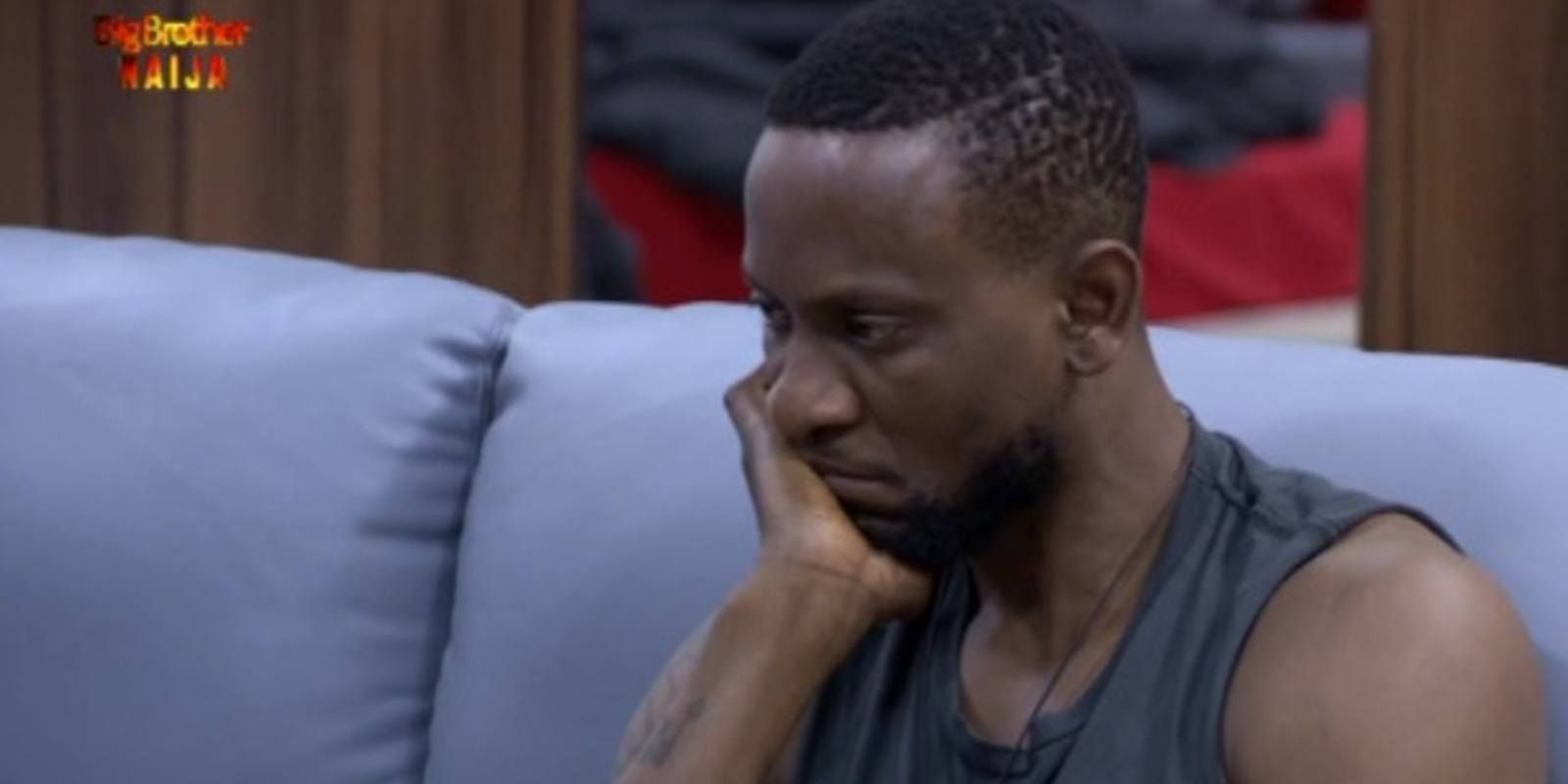 Clearly, they can’t seem to behave themselves whenever food is involved. With Strikes involved, will the Pepper Dem Gang learn the virtue of being accountable?

News
Breaking News: Strike one for a teary Amaka! – BBNaija
For her constant microphone infringement, Amaka has been issued a Strike.
Video
Day 36: Amaka gets a Strike – BBNaija
Amaka was found guilty of breaking the house rule on microphone usage and was therefore issued a strike. Two more strikes and she will be disqualified from Big Brother’s House.
News
Breaking News: Erica, Kiddwaya, Tolanibaj and Ozo receive Strikes
Following their failure to adhere to Biggie's House rules in the past week, Erica, Kiddwaya, Tolanibaj and Ozo each received Strikes from Big Brother.
News
Breaking News: Ozo gets a second Strike
Ozo received a second Strike for not obeying Big Brother’s rules on communication.